There are many questions about Jennifer Lopez’s disappearance from Instagram, Facebook, TikTok, and Twitter. This is because her profile image has been replaced with a blank black tile, leaving us wondering what happened.

A mysterious move has been made to switch the color of the circles that greet users when they land on her profile pages from the usually vibrant color to black, which is said to be a statement move that no one quite knows the reason for. 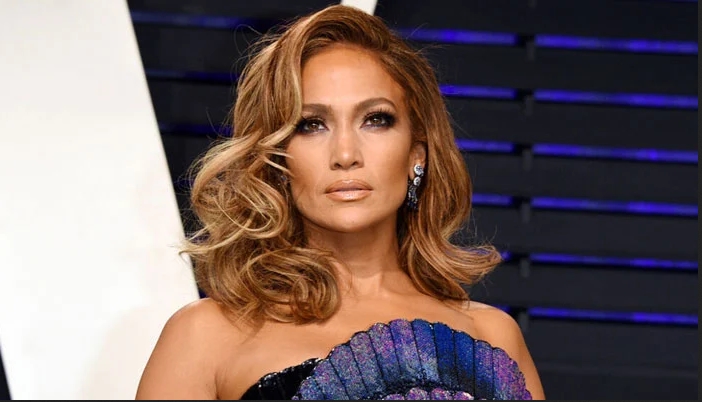 As Of Right Now, It Is Not Clear What The Reason Is Behind This

Several actresses, producers, and top-selling performing artists’ social media channels have suddenly gone dark, with their featured/cover images going dark on Instagram, Facebook, Tik Tok, and Twitter. The Hustlers and Marry Me actress did not respond to our inquiries for comment, but we have heard from others that she is preparing to announce a new project soon.

Speculations have started to swirl, and many have speculated that the black-out hints at a new project that the actress, producer, and award-winning artist is working on. However, J-Lo appears to have remained silent about it as well. Her new profile picture was accompanied by the star wiping her Instagram account clean, so no traces of her previous posts were left on the platform. 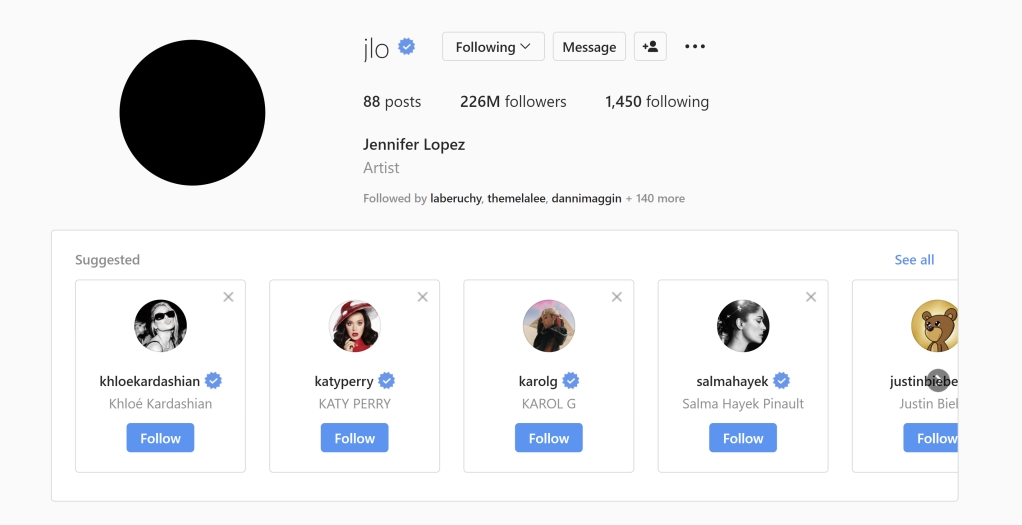 Although the singer got into a strange hiatus for a short period, fans could still access his previous content on Twitter, Facebook, and TikTok. However, in a report, she announced that she would be blacking out her social media in anticipation of an announcement about a new project. Still, her representative has yet to confirm whether this is true.

After posting an adorable video with her actor husband, Ben Affleck, on TikTok, the performer made the mysterious move after taking to the app to post an adorable video. J-Lo is following a trend on the app as she sits on Ben’s knee and smiles from ear to ear while their loving video plays underneath the sweet music that accompanies the video.

As part of the trending video, fans were treated to the following words: ‘Guys, I did it. I found the person that makes me the happiest I have ever been,’ in a cute baby voice as J Lo and Ben got cozy. It has been exactly 20 years since the famous couple reunited after rekindling their romance 20 years ago before they tied the knot in July. 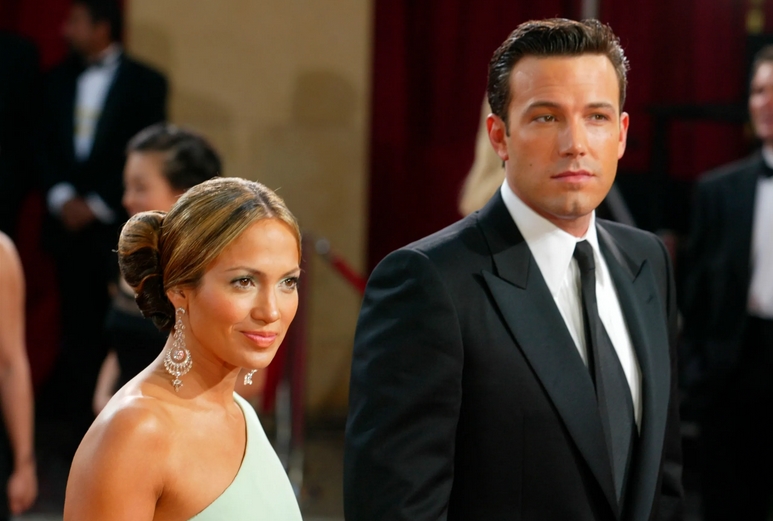 It was reported earlier this year that Lopez had married her boyfriend, Ben Affleck. As a result of rekindling their old and lost romance, Ben proposed to Jennifer, collectively known as Bennifer. Their relationship began in the early 2000s. Although the relationship lasted only two years, it generated a lot of buzzes.

According to Lopez, Affleck and Lopez agreed to have Ben pay Jennifer $5 million if he cheats and vice versa. However, according to the Spanish publication Marca, Lopez isn’t happy about Ben’s mood swings. Additionally, she is afraid her husband will get bored with her and leave her.

She signed a multi-year first-look deal with Netflix in June 2021, part of the deal she signed with her partner Elaine Goldsmith-Thomas and her production company Nuyorican Productions.

A range of TV series, feature films, and unscripted pieces were included in the deal, with the emphasis being placed on projects with diverse female actors, writers, and directors.

Maybe JLo will announce something new at the end of this week. Now that we know exactly what her next move will be, all we can do is wait and see what happens. Have you found this act to be confusing at all? Feel free to share your opinions by leaving a comment below.