Jennifer Lopez and Ben Affleck’s Passionate Kiss at the Airport

US actor and singer Jennifer Lopez and Hollywood actor Ben Affleck were spotted kissing on a tarmac in Los Angeles on Saturday, Nov 6th before parting ways. 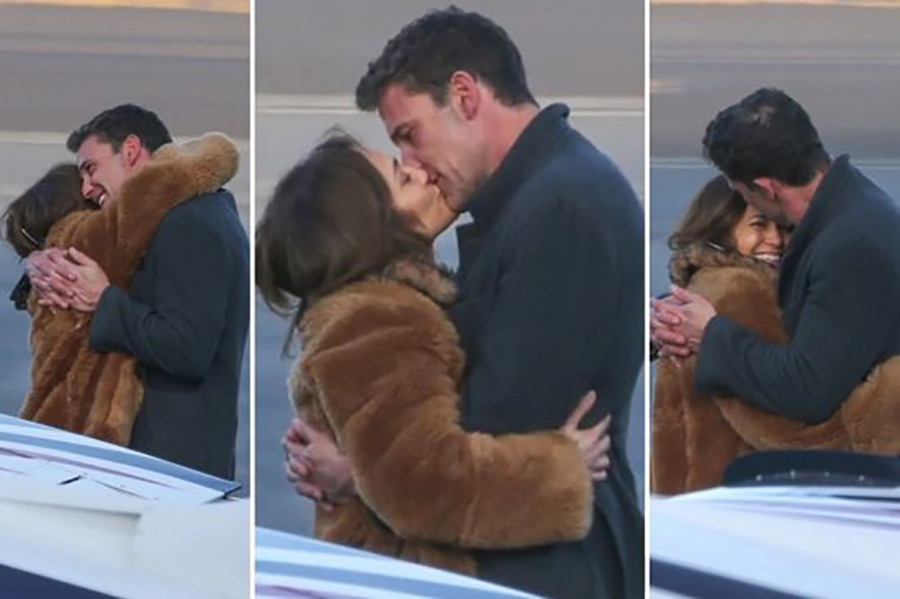 The couple embraced each other very tightly as they gazed into each other’s eyes before Lopez boarded a private jet to reach Vancouver. The couple spent the weekend together in Los Angeles, California. Affleck dropped her at the airport on Sunday.

Jennifer Lopez and Ben Affleck’s Passionate Kiss at the Airport 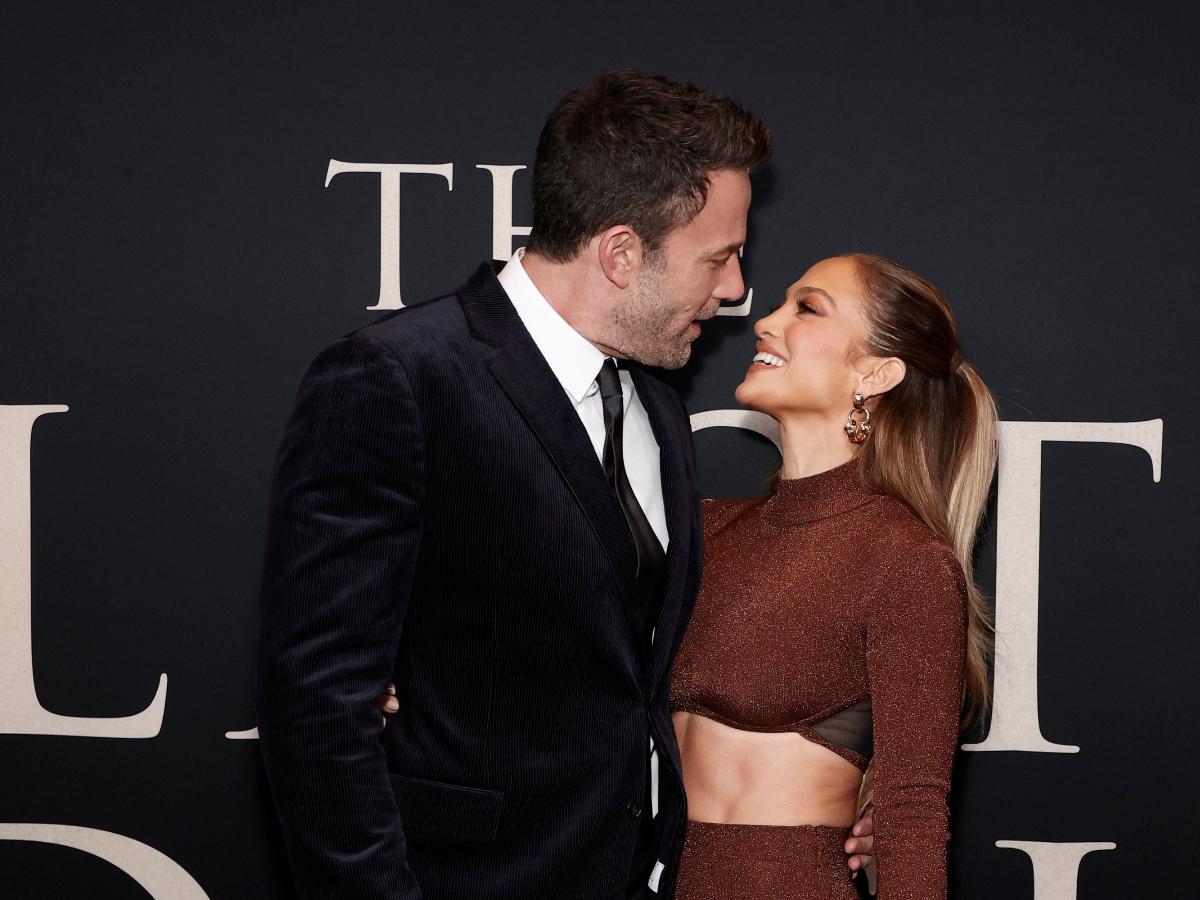 Lopez and Affleck were engaged almost two decades back in 2002, however, they postponed their wedding that was scheduled in 2003. They both separated officially in January 2004. But their love for each other blossomed again this year.

Earlier in 2021, the couple rekindled their love and it seems like they have been inseparable since they made their official red carpet appearance at the Venice Film Festival in September.

According to a source, “It’s “difficult” for the couple to be apart from one another. Jennifer and Ben spent the weekend together in L.A. They still have intense work schedules, but are finding time for each other whenever they can. Several times, Jennifer flew to Austin for only a few hours before she had to return to filming in Vancouver. It’s difficult for them to be apart.”

Lopez seemed strongly attracted as she stared at Affleck when he embraced her for a passionate kiss at the airport. 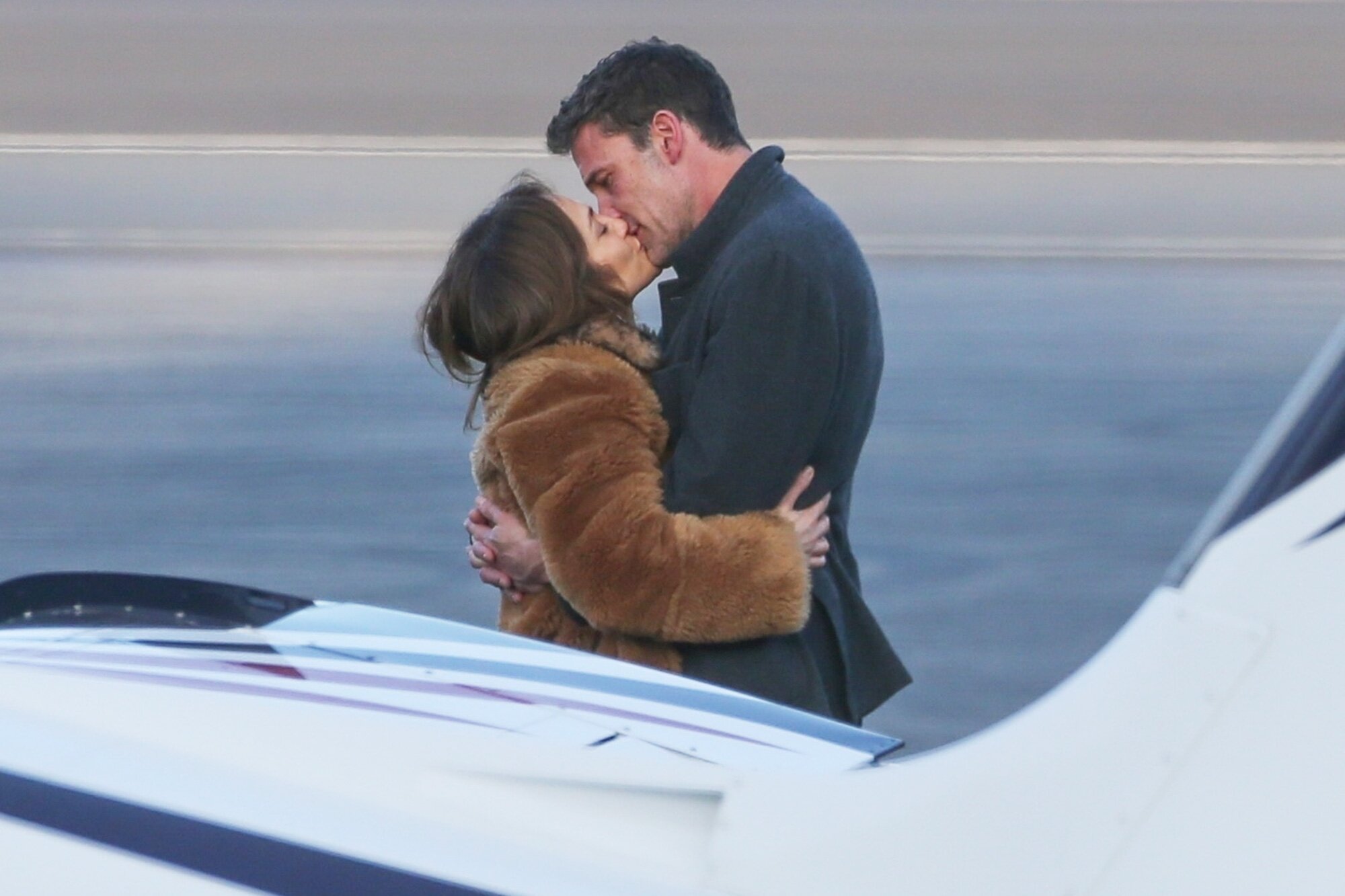 The duo was last seen in Malibu, California on Halloween trick-or-treating with their kids.

The source added, “Everyone gets along, and the focus is always on the kids. Jennifer, Ben and Jen Garner all wanted the kids to have an amazing Halloween. The kids are friends and wanted to go trick-or-treating together. It made sense that they all went together.”

Although both Jennifer Lopez and Ben Affleck were spotted together on a number of occasions, it was on Jennifer Lopez’s 52nd birthday this year that their relationship has been revealed officially on Instagram.

JLo who was having her birthday bash on a yacht shared a couple of pictures on her Insta handle donning an orange bikini. Affleck was seen in the last picture shared by her as the couple was seen lost in each other while they kissed.

Below is the post shared by JLo on July 25 this year. Have a look!

Both Lopez, 52, and Affleck, 49, earlier appeared romancing in public while enjoying a walk in Central Park a couple of months back in September. Last summer they’ve brought their romance and kisses on a world tour. The couple shared their pics when they vacationed on a yacht in St. Tropez and Italy.

Well, it is now pretty clear that JLo and Affleck can no longer stay away from each other.

Stay hooked to this space for more latest updates!