A lookalike of Jennifer Aniston is breaking the internet with her Tiktok video where she can be seen making a perfect resemblance to the ‘Friends star’. Lisa Tranel, with TikTok account @she_plusthree, grabbed all the attention with her recent video following which fans noticed an unbelievable resemblance of Tranel to Jennifer Aniston.

Lisa Tranel recently shared a video on Tiktok in which she can be seen performing Aniston’s character ‘Rachel Green’ from ‘Friends’. The video posted by Tranel hit 2.7 million views in less than 48 hours turning all eyes towards her on Tiktok. Lisa Tranel, who is a single mother keeps sharing videos on TikTok frequently. 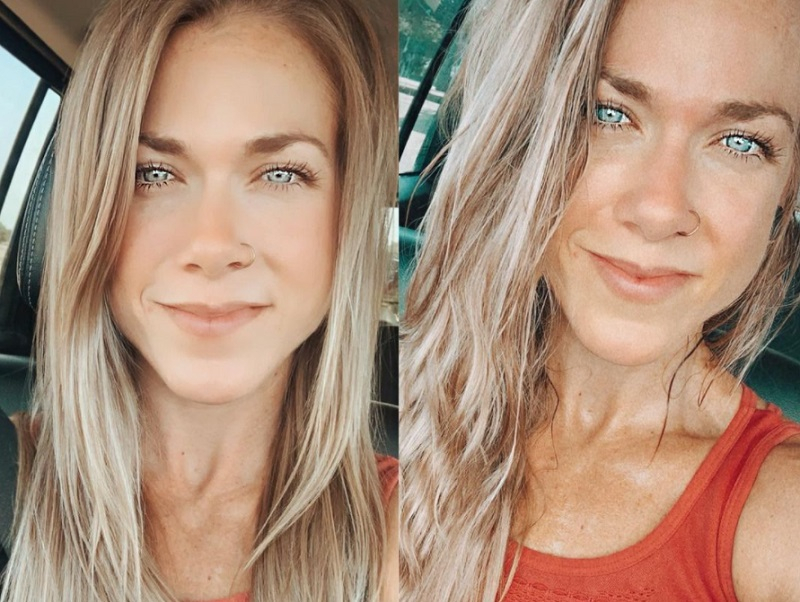 Tranel is seen lip-syncing a scene of Aniston from an episode of ‘The One Where Chandler Can’t Remember Which Sister’. This particular episode aired back in 1997.

“I want to quit, but then I think I should stick it out,” mouths Tranel over the original audio. “Then, I think why would such a person stay in such a demeaning job just because it’s remotely related to the field they are interested in?”

TikTok user Lisa Tranel is seen sitting in her car and doing the lip-sync scene of Rachel from Jennifer Aniston’s popular show Friends. This is the scene where Aniston as Rachel Green interacts with Courteney Cox‘s Monica Geller.

Jennifer fans went crazy after watching this video. The Emmy Award-winner Jennifer Aniston has been mesmerizing fans with her beauty and impeccable acting skills. However, this time seems like her lookalike made the news by recreating Jennifer’s scene.

With this video going viral, Aniston fans are flocking over to Tranel’s TikTok account to check more pictures and videos. 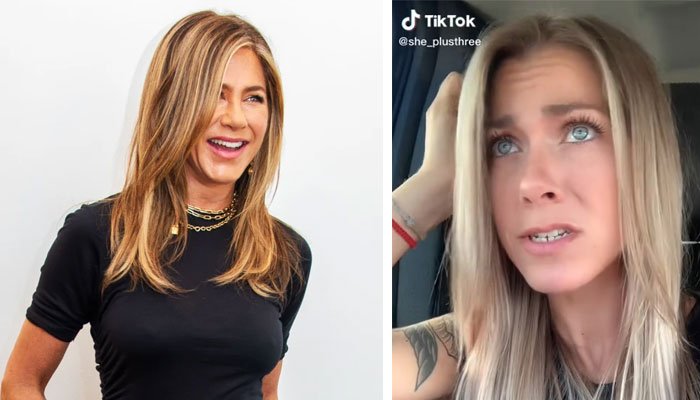 There seems to an obvious similarity between Jennifer Aniston and Tranel as the TikTok user also revealed that her follower count increased overnight. Tranel even has to clarify on her TikTok profile that she is ‘not Jennifer Aniston’.

Jennifer Aniston was seen as Rachel Green in the American television sitcom ‘Friends’ which aired on NBC lasting ten seasons, from 1994 to 2004. The show was created by David Crane and Marta Kauffman. Recently Aniston joined for a reunion special with her co-stars David Schwimmer, Matt LeBlanc, Matthew Perry, Courteney Cox, and Lisa Kudrow. It was aired in May on HBO Max.