Jena Frumes who was dating singer Jason Derulo until last year has opened up about the reason behind the couple’s break-up. In response to a social media troll, the model actress has revealed she was cheated on multiple times by Jason! 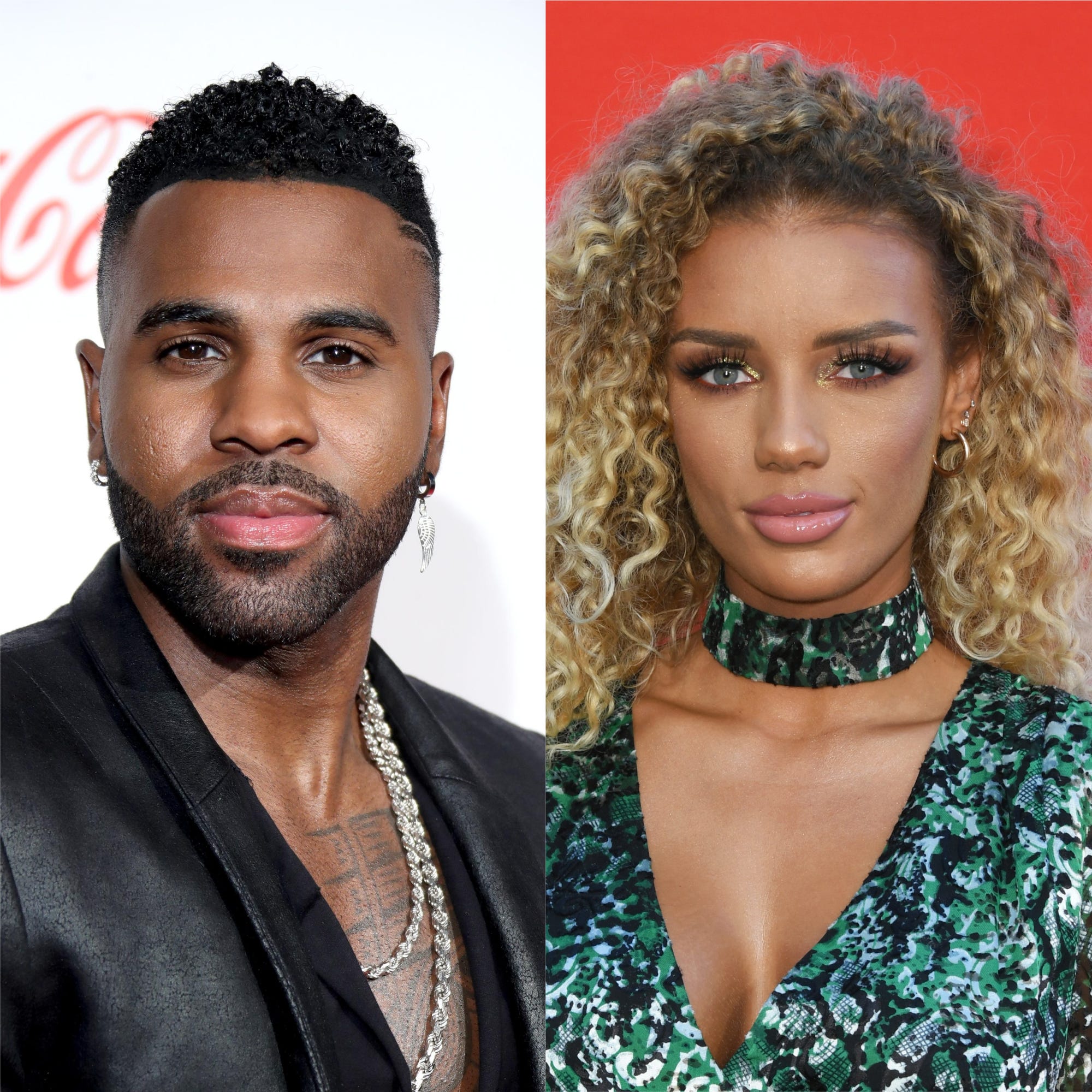 The ex-flames, who have a 13-month baby together, split in September 2021. Read on to know more details about the revelations made by Jena.

Jena took to Instagram to defend her against a troll who had commented on one of her photos, “You’re not married which means your child is a bastard and you’re playing the w—e role – Ya’ll got morals mixed up.”

She posted the screenshot of the troll’s comment and her reply to him on her story, which said, “I wouldn’t call myself a w—e it’s unfortunate my situation didn’t work out because we once did aspire to be married but maybe it’s best to be single than to be in a relationship & constantly be disrespected & cheated on and lied to. Or is it better to stay & be quiet so people like you…approve?” 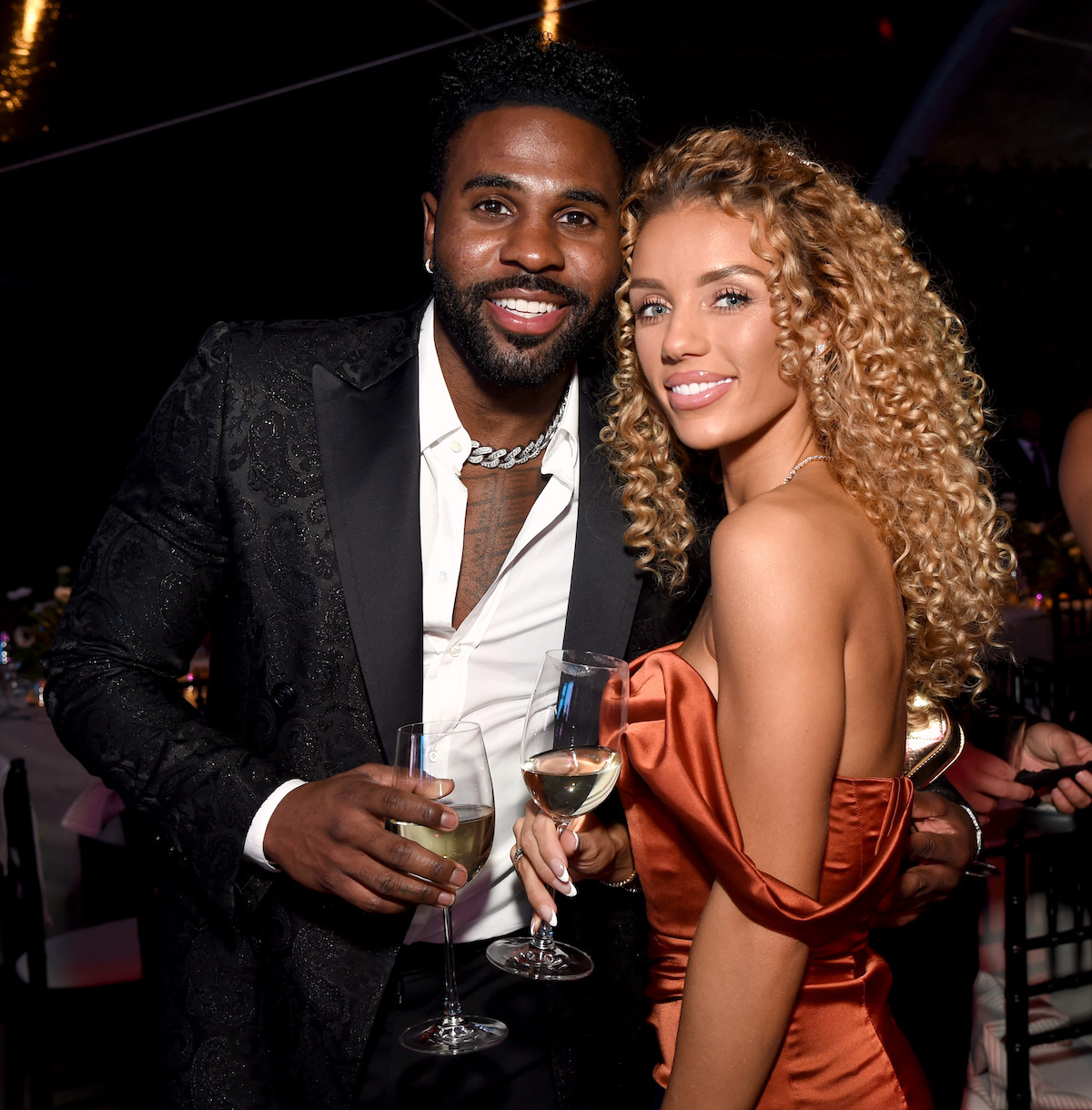 A few minutes later, Jena put up a story on Instagram, opening up about the pressure of being a single mom. She wrote, “Women really don’t deserve to be treated and judged the way they are. No one aspires to be a single mom. It’s the biggest heartbreak and failure for me personally knowing I’m alone in this…But if your non-negotiables are being tested you’ll never find peace in that relationship.”

The 28-year-old further claimed that she wanted her family to stay intact, but Derulo cheated on her constantly. She stated, “If a man wants a different girl every week over his family I’ll never accept that…we will never be able to make it work “happily’’. I was straight up told that I should ‘turn the other cheek.’ I’ll never be OK with sharing a lover that I love with all my heart!!!”

She signed off by writing, “It was never about money or dating someone famous…I was in love & we planned a baby & life together! It didn’t work out and life must go on. Leave me alone.”

Frumes and Derulo Started Dating in 2020 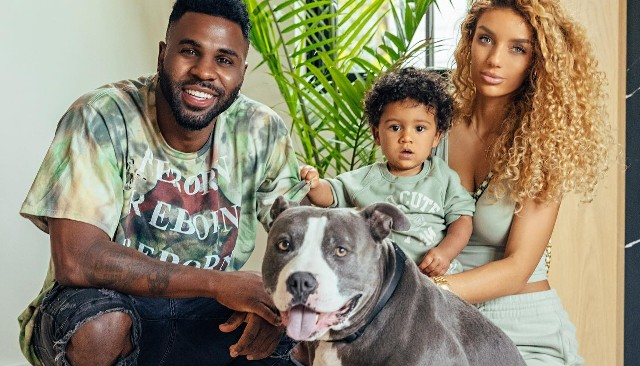 The couple fell in love and started dating in March 2020. They announced pregnancy in April 2021 and welcomed a boy the next month. In September of the same year, four months after the baby was born, the couple decided to part ways and announced the news on Twitter.

Ever since their break-up, there have been on-and-off reports of their reconciliation. In May this year, the ex-couple was spotted together in Miami, once again giving rise to speculations about their patch-up.

The couple has however maintained that they are only co-parenting their child and it should not be confused as a relationship. Now, with Jena making these shocking claims on social media, the patch-up rumors are again put to rest.

Jena is a Social Media Influencer 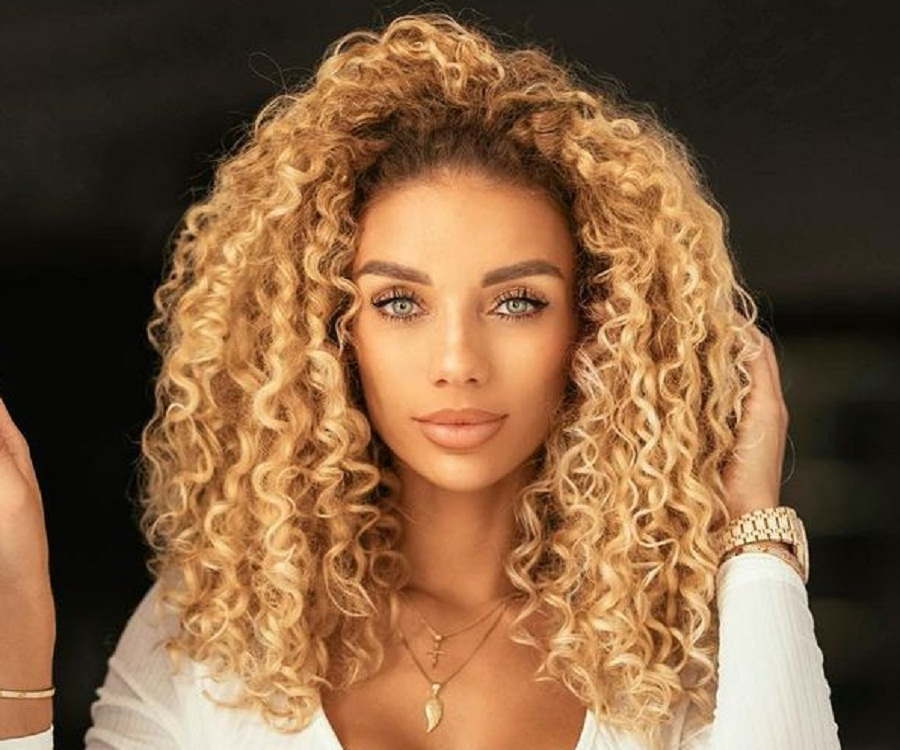 Apart from being an actor, Jena Frumes is a social media influencer with over 4.8 million followers on Instagram. Her shot to fame was her appearance in the American comedy Wild ‘n Out hosted by Nick Cannon.

Before dating Jason, she had dated some big names, including Manchester United star Jesse Lingard and NFL player Antonio Brown.

What are your views on the revelations made by Jena? Let us know in the comments section.