Jen Shah is going to prison for 6 and a half years for conspiracy to commit wire fraud, but that is not the only punishment given to her by the court. The television personality will also have to undergo mental health treatment after coming out of jail, the court has ordered.

A five-year probation plan has been outlined for Shah following her release. The plan has laid out some rules for the 49 year old, which include the mental health treatment program. Read on to know more about the development. 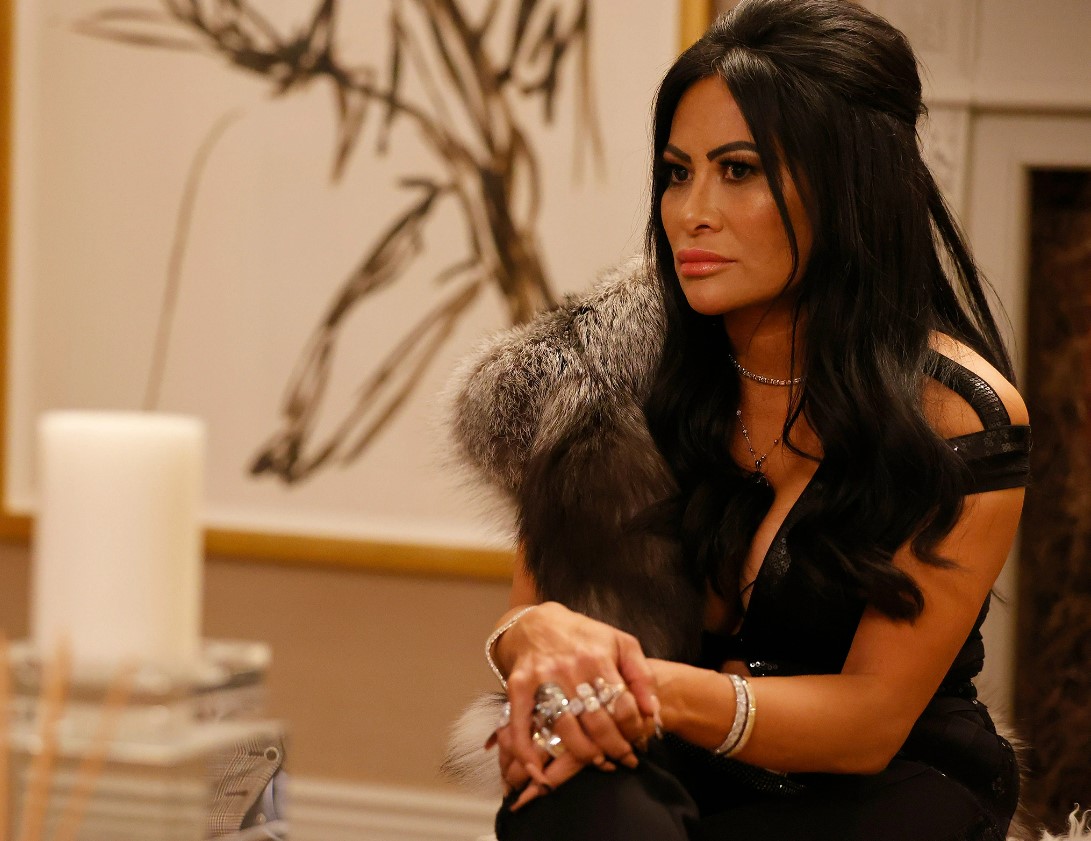 The court documents state that the mental health treatment she chooses will have to be approved by the probation officer. She could also be subjected to drug and alcohol tests to check if she is reverting to addiction.

“You must participate in an outpatient mental health treatment program approved by the United States Probation Office,” reads the official court order, “You must continue to take any prescribed medications unless otherwise instructed by the health care provider.” 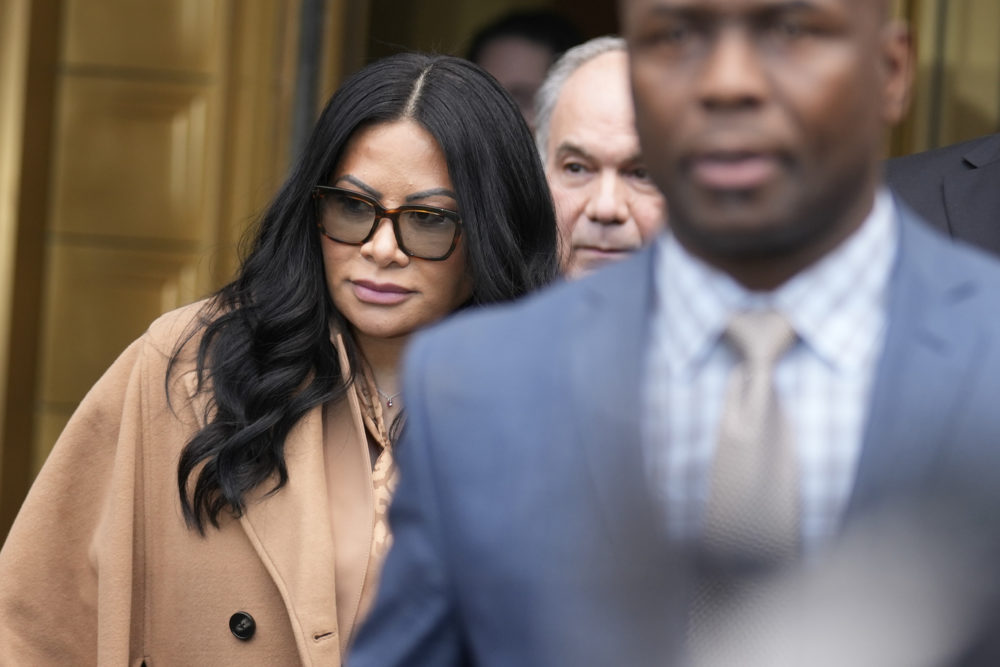 “You must contribute to the cost of services rendered based on your ability to pay and the availability of third-party payments. The Court authorizes the release of available psychological and psychiatric evaluations and reports, including the pre-sentence investigation report, to the health care provider,” it reads further.

Shah will have to Provide her Financial Information to Probation Officer

After her sentence, the Real Housewives of Salt Lake City will have to continue to give the probation officer the ‘access to any requested financial information.’ She will also need their permission to ‘incur new credit charges or open additional lines of credit’ till the time she clears her restitution payments. 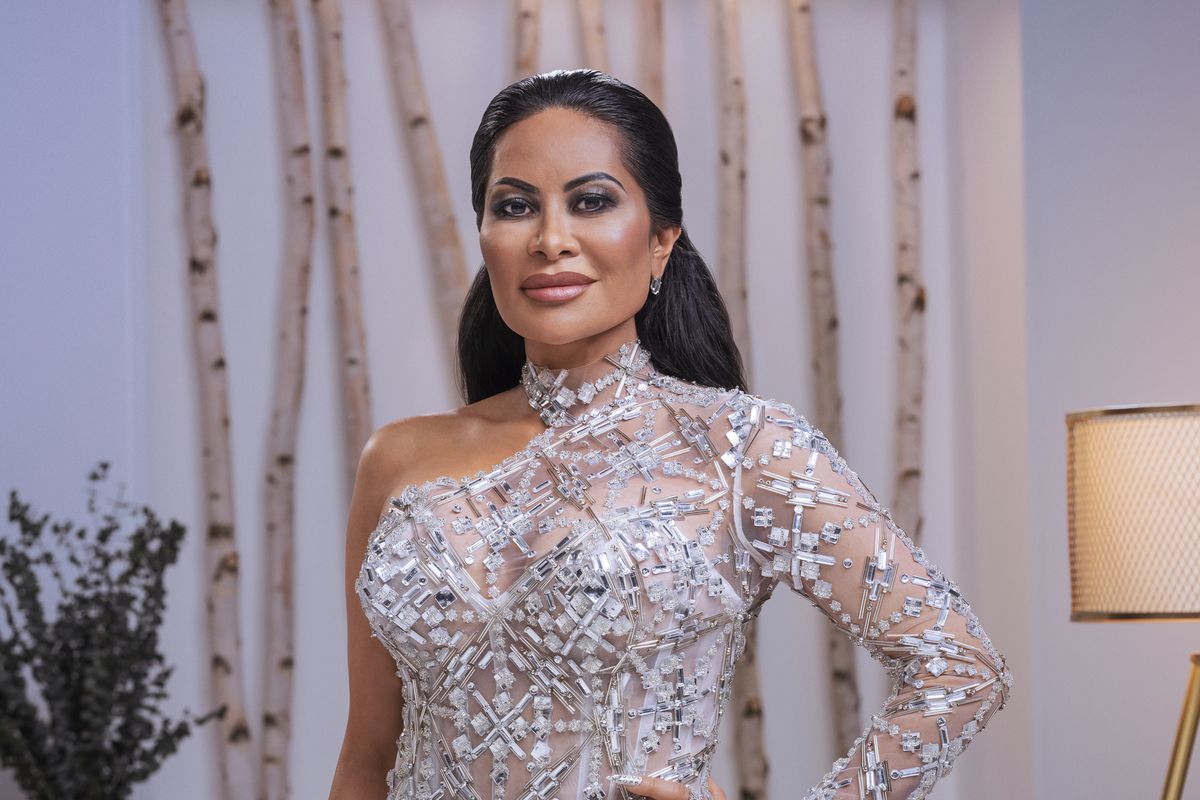 Shah is asked to pay 15% of her total income towards restitution of $6,646,251. She will be surrendering to the federal prison in Texas on February 17. She was sentenced to 6.5 years on January 6. The disgraced star must complete at least 85% of the sentence to be eligible for parole.

The Reality Star is Found Guilty of Wire Fraud

Shah was taken into custody in March 2021, along with Stuart Smith, for their involvement in a telemarking scam that defrauded numerous victims, particularly over 55 years of age. The two were accused of conspiracy to commit wire fraud and conspiracy to commit money laundering.

Shah pleaded not guilty initially but changed her stance before her trial. She was facing up to 30 years in prison, but the charge of conspiracy to commit money laundering was dropped against her as part of the plea deal with the US Attorney’s office. 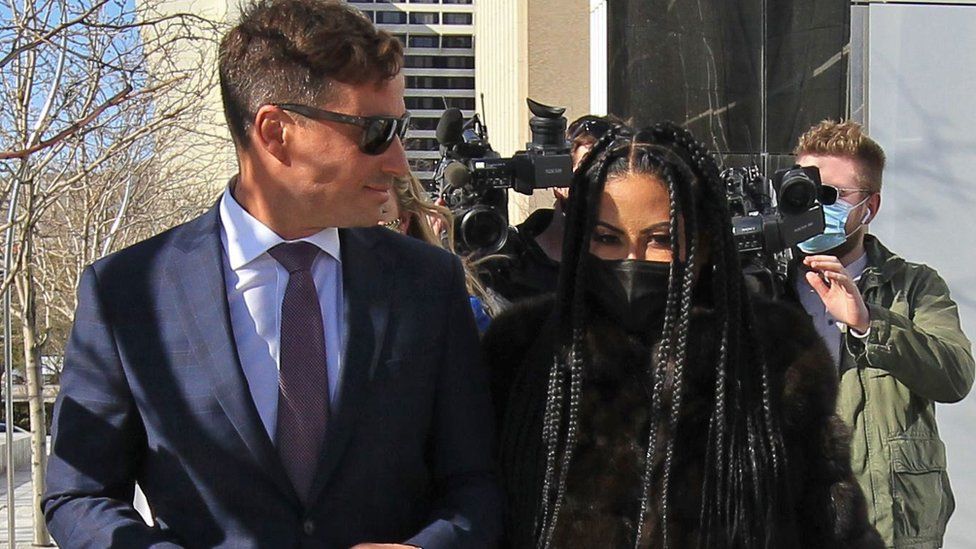 During her hearing in a New York City court in June last year, she had said, “In 2012 to March 2021 in the Southern District of New York and elsewhere, I agreed with others to commit wire fraud. I knew this was wrong. I knew many people were harmed, and I’m so sorry. My actions have hurt innocent people.”

“I want to apologize by saying I am doing all I can to earn the funds to pay restitution,” she had added. After her sentencing, she apologized again and said, “With the proper medication, I can now see what happened.”