Jeff Bezos and Lauren Sanchez are making the most of the holiday season. The happy couple was spotted in Aspen on Tuesday. The two lovebirds strapped on some ski boots and tried their luck on the many slopes in the snow. They seemed to be enjoying their time together. They even wore matching all-black jackets and pants.

The couple spent about an hour and a half on the snow before coming back down for lunch. After the intense cardio, the two enjoyed some burgers and shared a plate of french fries.

They were not alone, in fact, they were a part of a big group with an instructor. As most people were covered up due to the cold, it was difficult to make out which of the couple’s high-profile friends accompanied them on the trip. 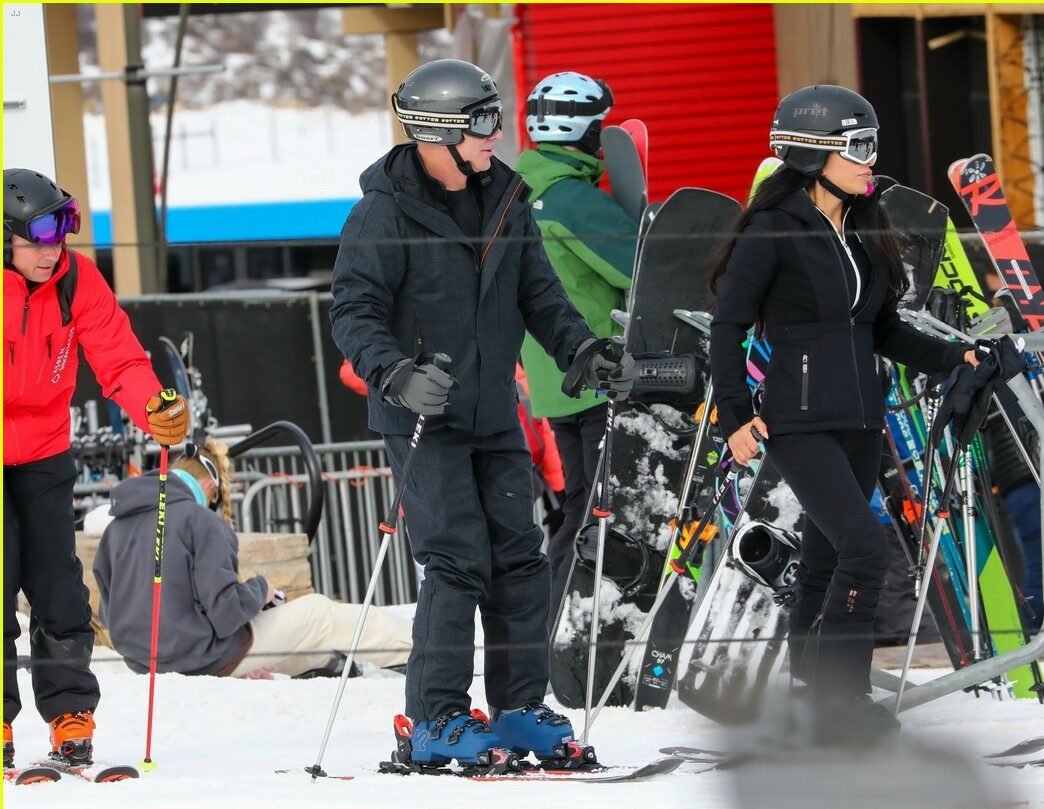 The trip might have been a late birthday trip for Sanchez, who turned 53 years old on December 19.

In the couple’s first interview together, they could not stop gushing over each other and proclaimed that they were in love.

Bezos said that “It’s easy. We bring each other energy, we respect each other. So, it’s fun to work together.” Not many people know that Sanchez is an award-winning journalist who was born in Mexico. She is all set to fly into space next year with a team of “great group of females”.

In 2016, she founded Black Ops Aviation, which is the first-ever female-owned and operated aerial film and production company. The 53-year-old also got her pilot’s license. The couple even talked about what a Saturday night looked like for them. Sanchez called their evenings “normal” and added that “We have dinner with the kids. That’s always fun and a great conversation. There’s seven between us, so there’s a lot of discussion. And then we watch a movie … by committee. It takes a long time to find that movie.”

In April 2018, Bezos took his wife of 25 years, Mackenzie Scott, and their four kids for a holiday in an ice hotel in Norway. By the time fall came around, Bezos was hard to locate and extremely interested in helicopters, something he was known to hate.

As the news of his extra-marital affair with Sanchez broke out, Bezos admitted to it in front of some of the top executives. He added that “But the story is completely wrong and out of order. MacKenzie and I have had good, healthy adult conversations about it. She is fine. The kids are fine. The media is having a field day. All of this is very distracting, so thank you for being focused on the business.” 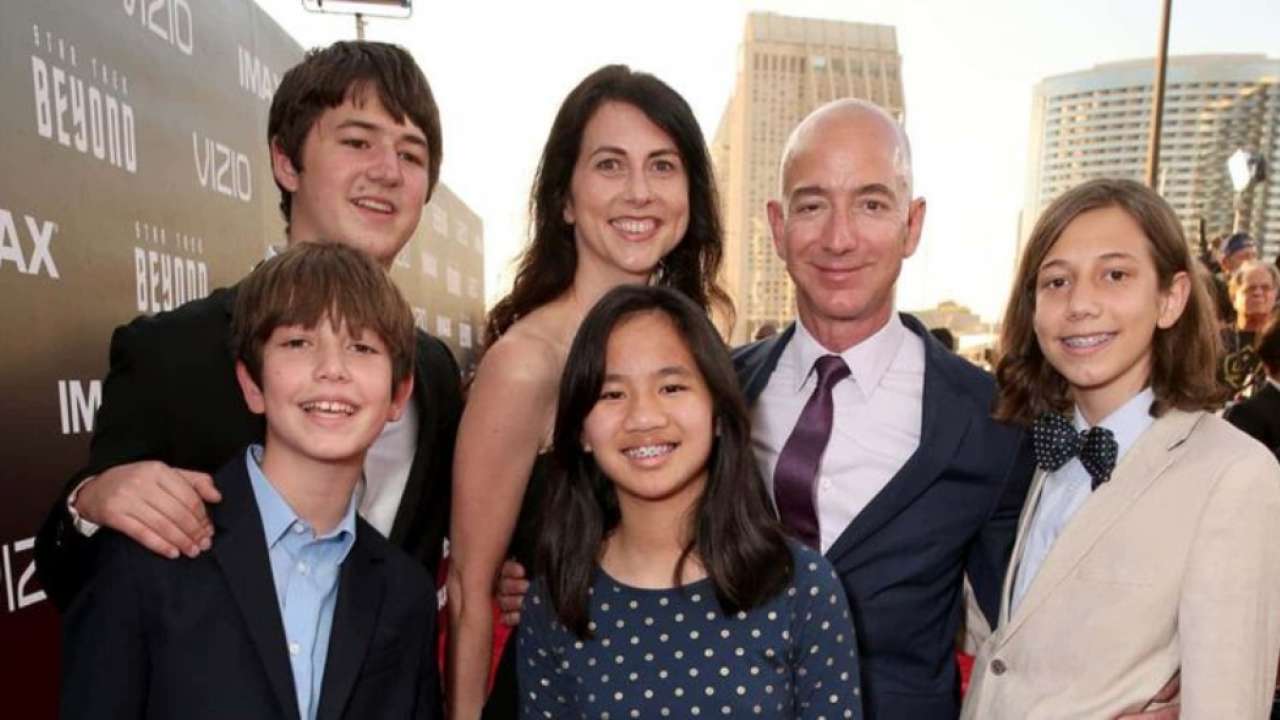 The National Enquirer disclosed the news of their affair with leaked texts and other evidence. By January, Bezos announced that the couple had “decided to divorce and continue our shared life as friends”.

As a part of the divorce settlement, Mackenzie Scott’s landed a deal worth $38 billion. As of 2022, net worth was said to be around $33 billion. So far, she has given over 37 million to charity. She has made a commitment to give most of the money away to charities.