Renowned guitarist Jeff Beck has announced a fall U.S. tour in support of his newly released album “18”, which is a musical collaboration with Johnny Depp. The tour will kick off on September 23 in Del Valle, Texas, and will wind up in Reno, Nevada, on November 12.

For the first six shows, Beck will be joined onstage by his long-time friends and rock icons, ZZ Top. Read on to know the complete details of the tour. 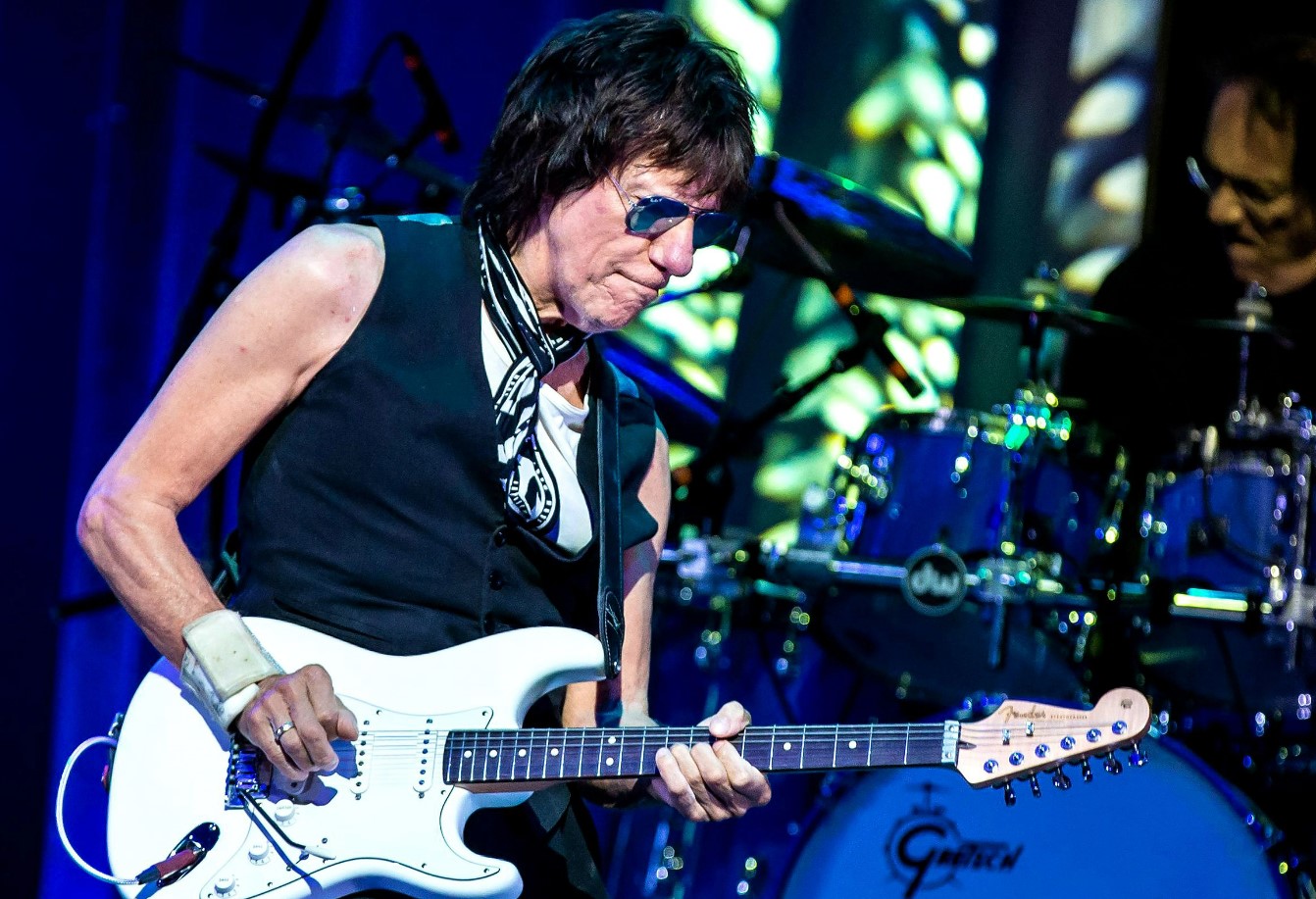 Beck will have 29 Concerts During the Upcoming Tour

The 78 year old rock guitarist will debut his tour on September 23 at the Germania Insurance Amphitheater in Del Valle with ZZ TOP and Ann Wilson. Beck will then tour Dallas, The Woodlands, Franklin, Pelham and Orange Beach in September.

The October leg of the tour will include destinations like Atlanta, Washington, D.C., Boston, Red Bank, Kingston, Toronto, Nashville, Cincinnati, Louisville, and Chicago. Beck will perform at Capitol Theatre in Port Chester on two consecutive nights on October 7 and 8. The Paramount at Huntington will also host the musician twice, on October 14 and 15.

Beck will start the November leg of the tour with his concert at Celebrity Theatre in Phoenix. He will then move to Nevada and California and have shows in Temecula, Las Vegas, Thousand Oaks, Los Angeles, Anaheim, San Jose and Sacramento. The tour will conclude at the Grand Theatre, Grand Sierra Resort in Reno, on November 12.

Pre-ticket sales for the concert will be available on August 16 at 10 am local time on www.jeffbeck.com. Public tickets will go on sale from Friday, August 19.

The much-awaited collaboration between Beck and Depp, “18”, was released on July 15. The album featured 13 tracks, most of which are covers of Motown soul songs as well as titles by the Beach Boys, The Velvet Underground and English rock band, Killing Joke. 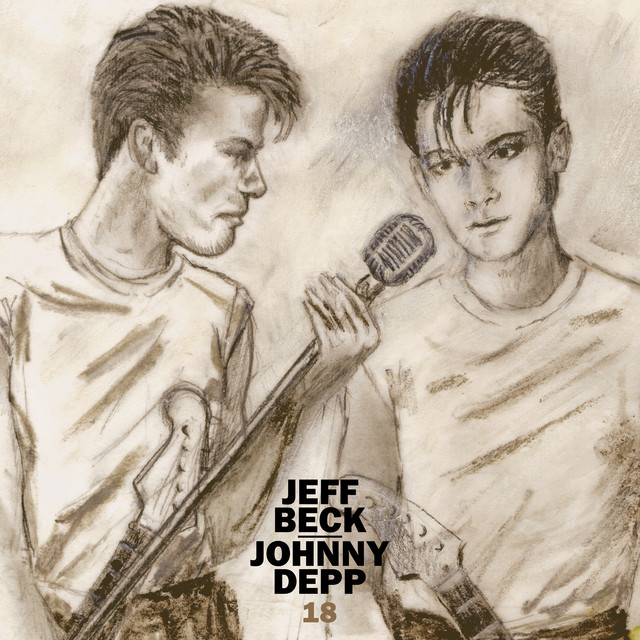 18 debuted at number 10 on both Billboard’s Top Albums and Top Current Albums. The two musicians first bonded over cars and guitars back in 2016. They decided to create an album together and started working on it in 2019, sampling some of Depp’s originals and a number of covers from several genres of music.

Talking about the album, Jeff had said in a press release, “We were going to call the album ‘Kitchen Sink’ because we threw everything in it. The only game plan we had was to play songs we like and see where they took us.”

Beck and Depp were Recently Accused of Stealing Lyrics 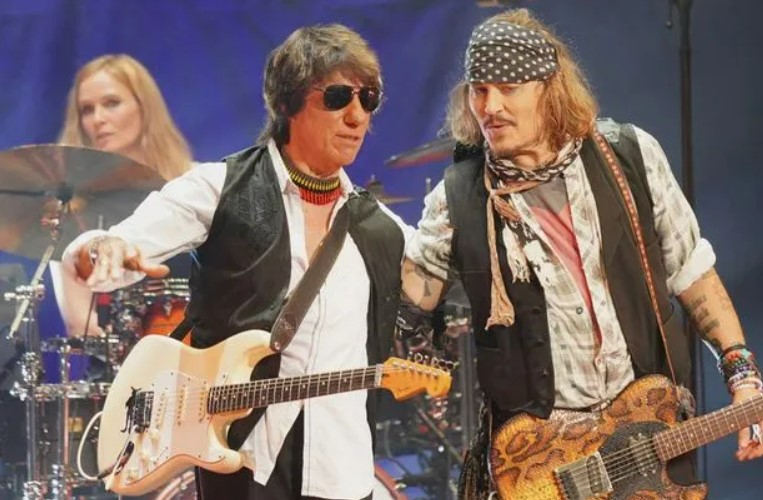 The duo recently made news as they were accused of stealing lyrics to their new song Sad Motherf*ckin’ Parade from Hobo Ben, an old toast — or form of Black folk poetry — delivered by the late Slim Wilson and preserved in Bruce Jackson’s 1974 book Get Your Ass in the Water and Swim Like Me and a 1976 album of the same name.

A spokesperson for the album has said, “We are reviewing the inquiry relating to the song ‘Sad Motherf*ckin’ Parade’ on the 18 album by Jeff Beck and Johnny Depp. If appropriate, additional copyright credits will be added to all forms of the album.”

Are you excited to attend Jeff’s concert on his upcoming tour? Let us know in the comments section.