For fans, Season 3 was the last franchise and there were no expectations for an upcoming season. However, was it just a lucky day for fans that Jeepers Creepers: Reborn was announced for release in 2021.

Jeepers Creepers 4 is currently in the phase of development. So,c coming up is everything we know about the horror sequel. 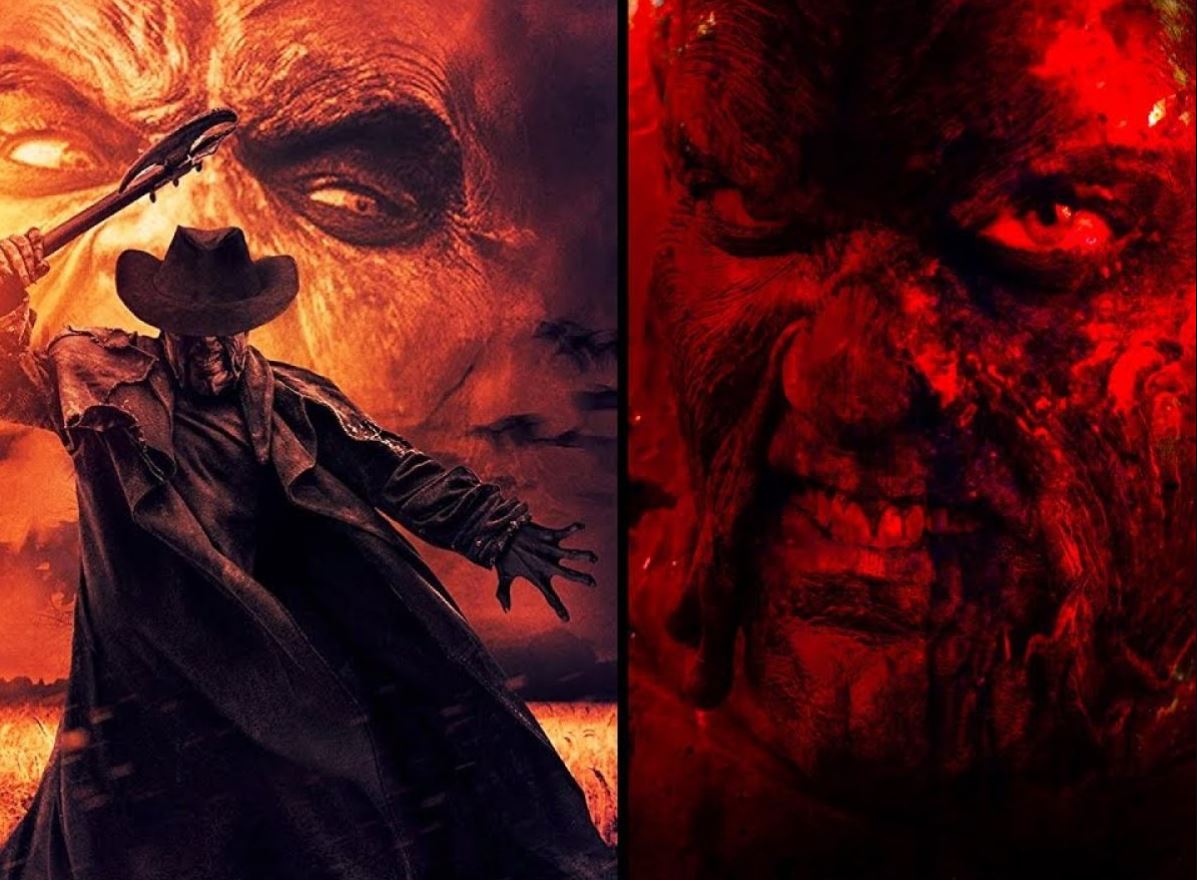 The logline of the movie says – “The film unfolds as the Horror Hound festival holds its first ever event in Louisiana, where it attracts hundreds of geeks, freaks and die-hard horror fans from far and wide. Among them is fanboy Chase and his girlfriend Laine, who is forced to come along for the ride. But as the event approaches, Laine begins to experience unexplained premonitions and disturbing visions associated with the town’s past, and in particular, local legend/urban myth The Creeper. As the festival arrives and the blood-soaked entertainment builds to a frenzy, Laine believes that something unearthly has been summoned…and that she is at the center of it.”

The shooting for Jeepers Creepers: Reborn began at Orwo and Black Hungar Studios. Currently, the show is in post-production. Conor McAdam is the associate producer.

Screen media said in an interview – “As excited as we are, we know that fans will be even more thrilled (and chilled) to return to the world of the Creeper, now with a much scarier vision from director Timo Vuorensola, who is the perfect fit to restart this franchise,”

Timo Vuorensola is the new director for Jeepers Creepers Season 4. He is also popular for Iron Sky. 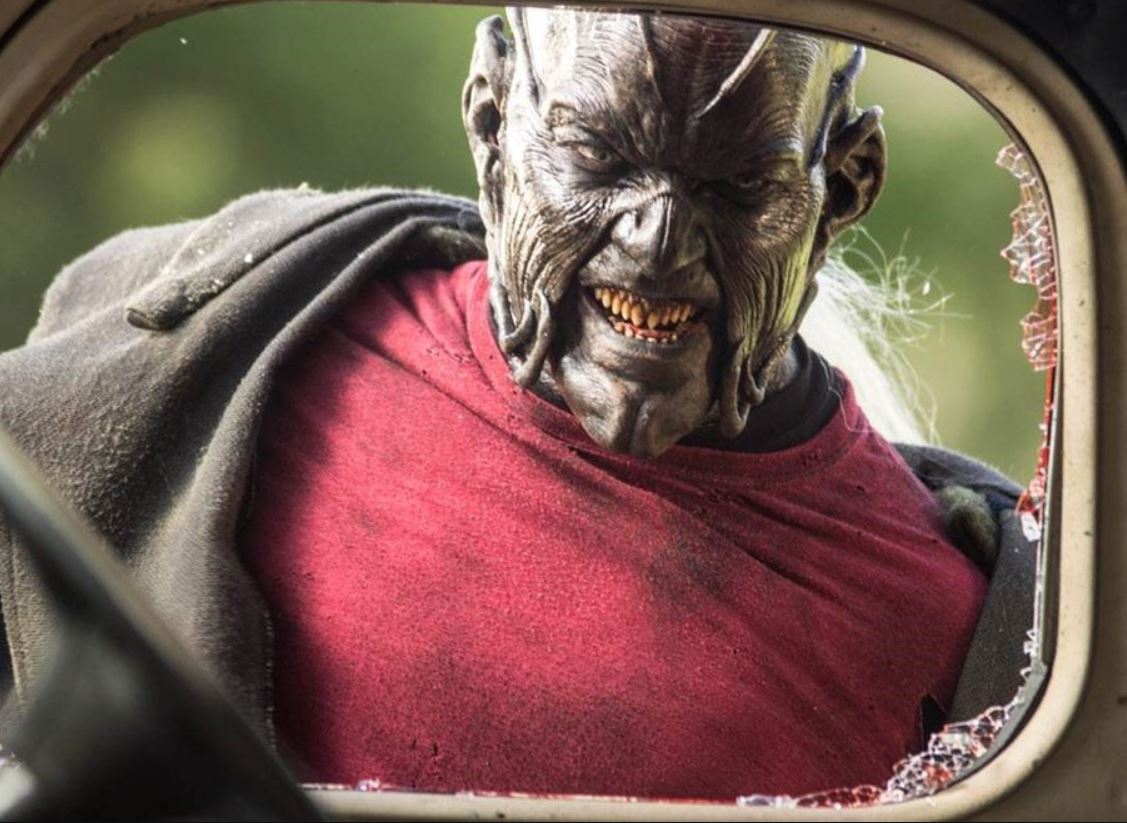 The movie is planned for a release in 2021. Right now, there aren’t a lot of discussions about the cast of the movie. 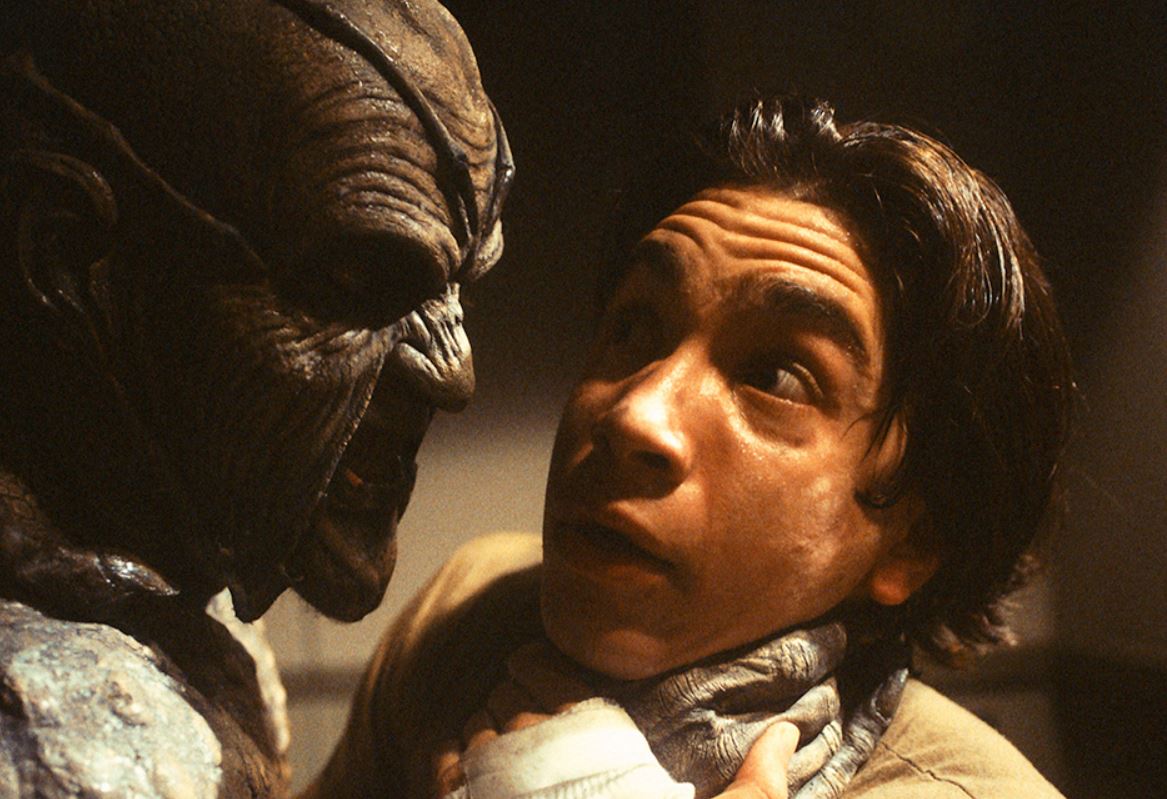 Let’s watch out for Jeepers Creepers 4 as it is planning to hit by 2022.