Jason Sudeikis had a troubled time with her ex-fiance lately. From her film Don’t Worry Darling’s release to a drama-filled press tour, all eyes have been on director Olivia Wilde and Harry Styles’s intimate relationship. It has come out that Jason learnt about Olivia’s affair with Harry Styles through messages on her Apple Watch. Nanny Opens Up About Olivia’s Deeds… Since Olivia and Harry Styles’s relationship became official, her ex-fiancee, Jason Sudeikis,  has been fighting over child custody agreements for their kids, Otis and Daisy. Per claims by a nanny, who served the former couple for three years, Jason learnt about Olivia’s affair with the pop star through her Apple Watch.

Even though Jason and Wilde publicly separated at the beginning of 2020, there were speculations that Harry played a major role in their breakup. Olivia was clearly cheating on Jason, and similar things have been claimed by their former nanny, whose name remains anonymous.

She stated that “On the Monday morning [of] Nov. 9, when I came back from a weekend off, [Jason] was crying a lot, crying and crying. I didn’t know what had happened at all.” She added that after the kids got ready, Jason went upstairs for some coffee and was crying badly. He said, ‘She left us. She left us!,” the nanny added on being at the couple’s home when the Apple Watch messages were discovered. 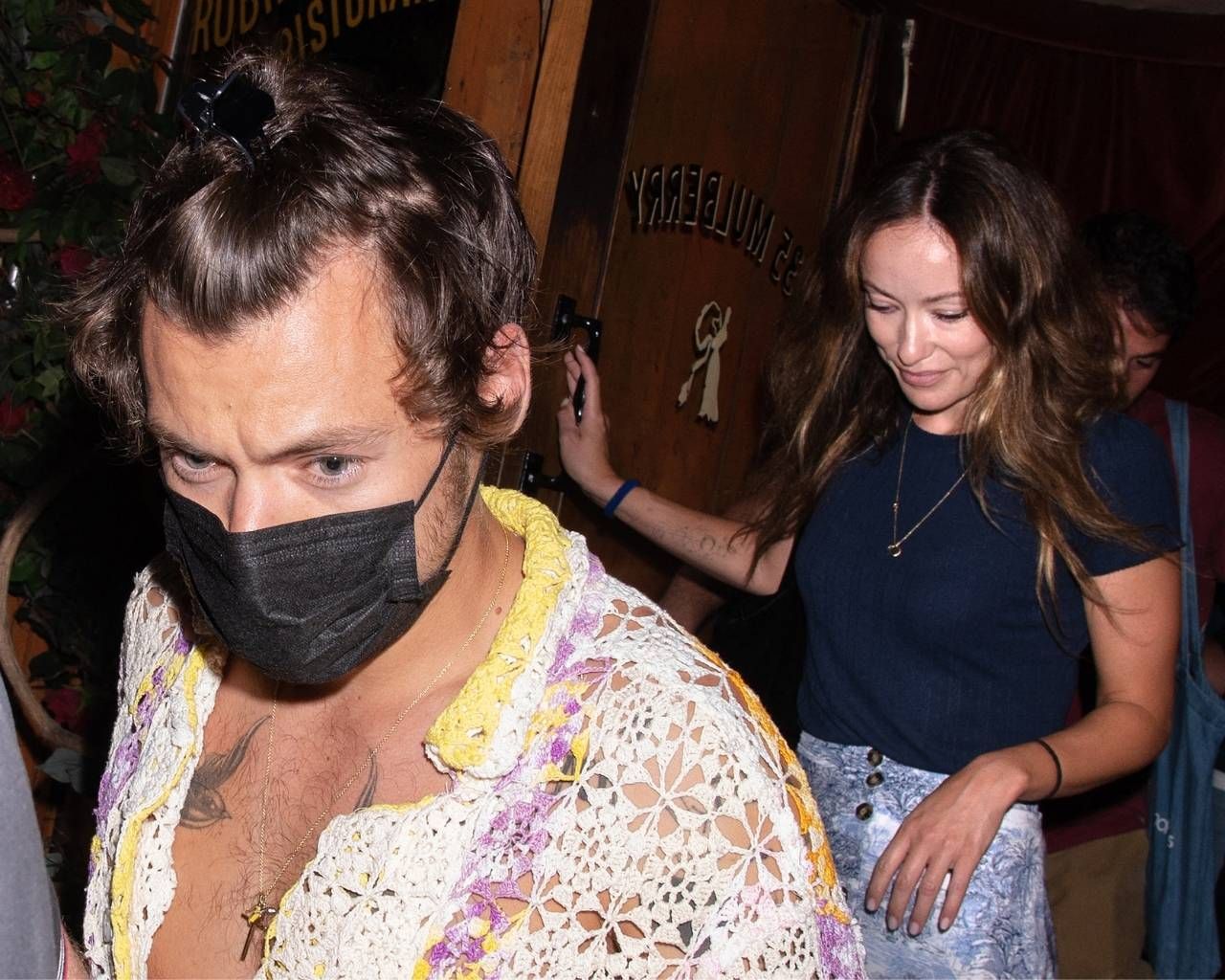 The nanny, who claimed that Jason found out about Olivia’s affair through her Apple Watch, also revaeld that following this incident, he allegedly banned the staff from listening to Harry Styles’s music. She revaeld that Jason was completely heartbroken, and said, “I felt for him. He started telling me details.”

The nanny claims that Olivia put the move on Harry Styles, emphasising that she was the one who made the first move. Per her claims, Jason even threw himself in front of Wilde’s car to stop her from meeting Harry. She continued, “She went back into the house and he went in, it was back and forth. He said he was doing it on purpose to make her late going to see Harry.”

Well, we don’t know if the nanny is speaking the truth or not, but her claims do hold some weight considering the ongoing drama between the former couple. The nanny was allegedly fired by Sudeikis after he had been drinking, although a rep for Wilde said she resigned. But again, the stars have denied these allegations and a statement was released via their rep:

“As parents, it is incredibly upsetting to learn that a former nanny of our two young children would choose to make such false and scurrilous accusations about us publicly. Her now 18-month-long campaign of harassing us, as well as loved ones, close friends and colleagues, has reached its unfortunate apex. We will continue to focus on raising and protecting our children with the sincere hope that she will now choose to leave our family alone.” In April, the drama between Olivia and Jason escalated after he allegedly slapped new custody papers while Olivia was on stage during Harry’s concert. However, in August, the American filmmaker won the custody battle of her two children as the court dismissed Jason’s custody petition and decreed that their kids’ home is in California.

If you’re not aware, Olivia Wilde was furious after she was served legal papers while at CinemaCon in Las Vegas in April while promoting her movie, “Don’t Worry Darling”. Per a court filing last month, the 38-year-old actress said that her ex-husband was trying to aggressively embarrass and “threaten” her when she was served onstage.

On the other hand, Jason claimed that he had no prior knowledge of the time or place where the envelope would have been delivered and that he would never condone her being served in such an inappropriate manner. As for this nanny, do you think the former couple is lying?