Not only are we on our toes waiting for the arrival of Aquaman 2, but now, there’s something even better.

The big reveal comes from none other than Jason Momoa himself as he releases his Aquaman suit for the forthcoming sequel Aquaman and the Lost Kingdom”, which will follow the first installment of the movie. 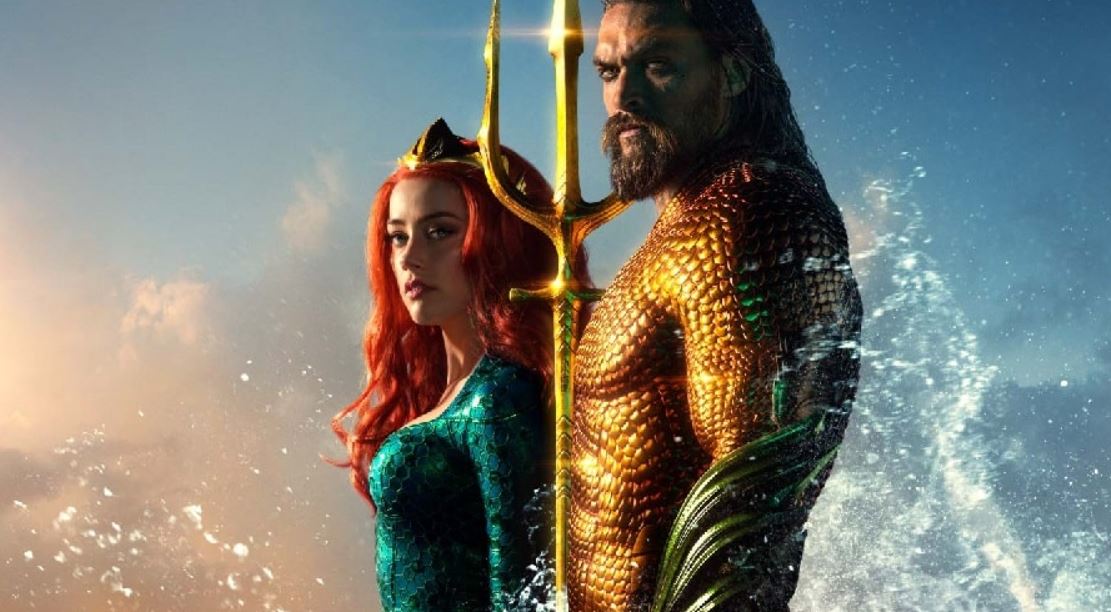 The outfit will take you back to the old structured comic book with the Green and Orange blending together with one another.

We already were head over heels with Momoa’s first costume which was the classic Aquaman suit. Calling it more of a stealth look and suit, the metallic suit, tight-fitted has a rough patch of colors but what falls to the eye is Green and Orange. 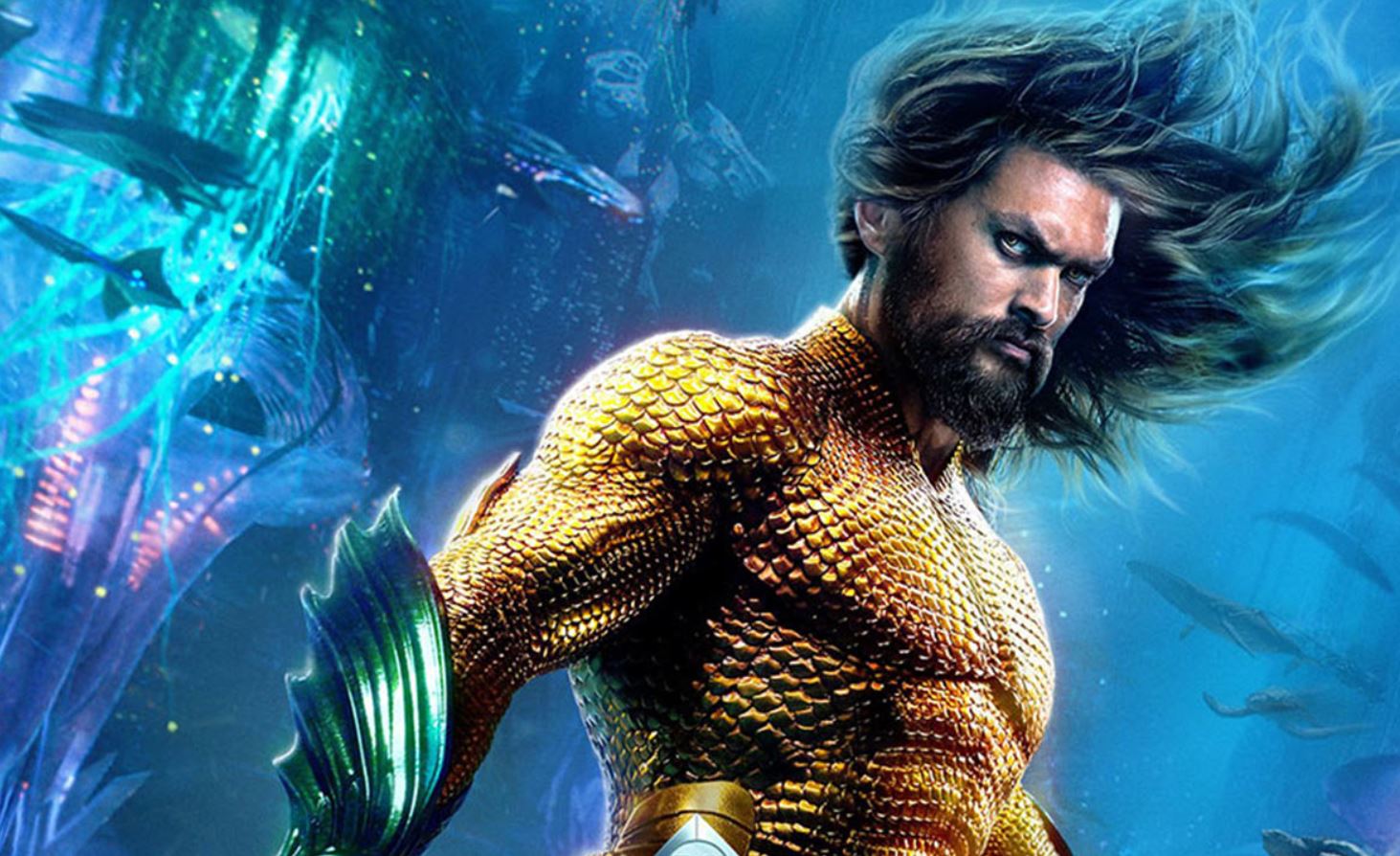 The dusky grey tones around the arms and thighs, add a lot of details.

James Wan, the director of Aquaman 2 also made sure to share the glimpse of the look through his IG account to make the stealth suit official. Just in case it wasn’t already.

He speaks about the suit and says, “Atlantean tech based on cephalopod’s camouflaging ability”.

He also adds the inspiration behind the suit which comes from Aquaman’s blue suit back from the 80s’.

Aquaman and the Lost Kingdom, the sequel to Aquaman is getting ready to be with us in the coming year. With the timeline and release date out, we can only wait for the time it reaches out to us. December 16, 2022, is when Aquaman 2 hits in.

There is a lot that the audience can expect from the second film. Not only did Aquaman offered what the viewers expected but the exploration of underwater kingdoms was a plus one. 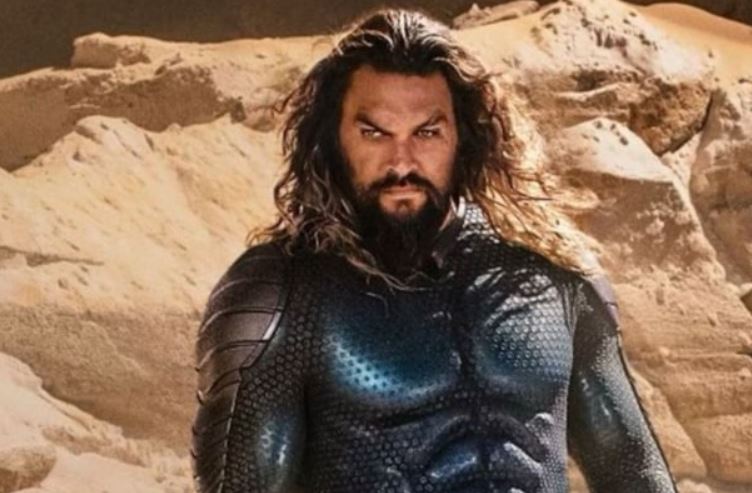 Aquaman also was amongst the list of DC movies that became the highest-grosser in no time.

Abdul-Mateen II in an interview spoke about his character as David Kane, “Now, we have a character who’s more mature, who has more time to breathe. And we get to understand him and some of his values and some of his motives,”

“Hopefully in ‘Aquaman 2,’ we can present a more well-rounded version of David Kane.”

Are you excited as well for Aquaman and the Lost Kingdom? Well, let us know in the comments! We will be happy to know.