According to property records, March was the month in which the singer and TikTok star bought the 4,864-square-foot home. In view of the price, you might assume he bought the house for himself, but that’s not the case.

But reports say that Jason got the home for Jena Frumes and their 14-month-old son, Jason King, who is Jason’s son with Jena. As far as Jena and Jason are concerned, they live there “exclusively.” 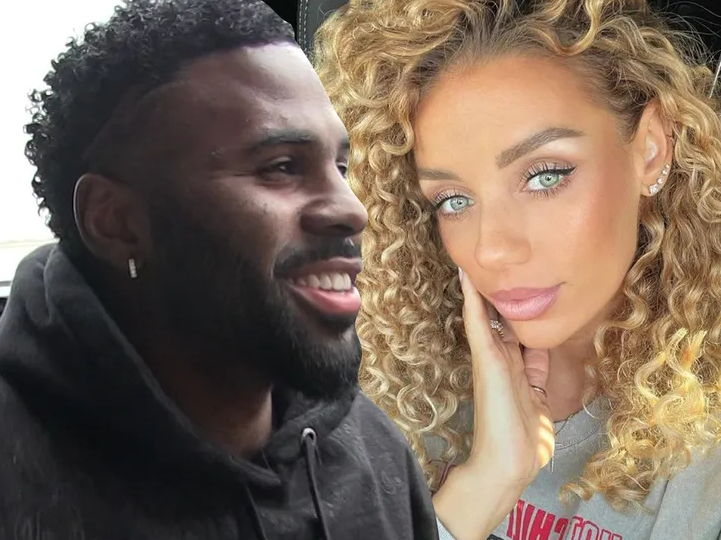 There Is Something Very Stunning About The Home

The home, located in Encino, Calif., features five bedrooms, 5.5 bathrooms, a pool, a spa, and a soundproof movie theatre at the back of the house.

Jena made the home purchase just a few months before she implied that her romantic relationship with Jason had broken down due to Jason’s unfaithfulness. There was a case in June when a troll questioned a photo she posted on Instagram, and a troll criticized her life after she posted the photo. 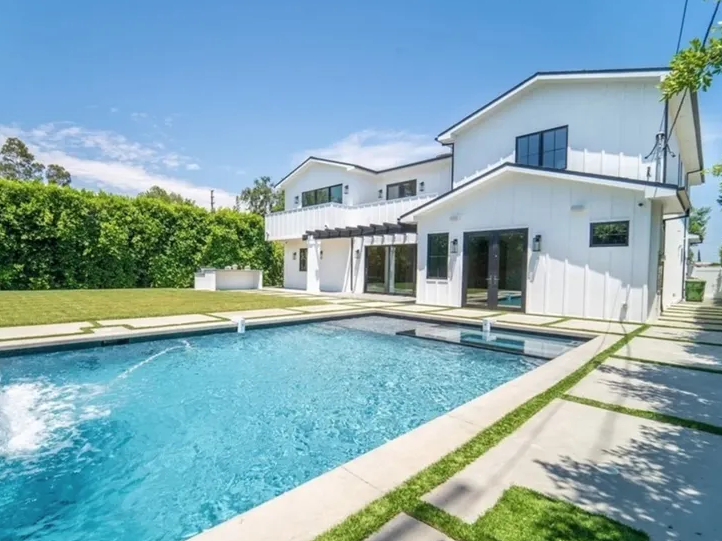 “You’re not married, which means your child is a bastard, and you’re playing the w**** role. You all got morals mixed up,” the person said.

As Jena replied, “I wouldn’t call myself a w****. I would say that [the] situation didn’t work out, unfortunately, because we once did aspirate to be married. Maybe it’s better to be single than to be in a relationship & constantly be disrespected, cheated on, and lied to. Or is it better to keep quiet, so people like you approve of it?”

In September 2021, Jason And Jena Split Up

Even though Jason and Jena split in September of 2021, they seem to be co-parenting well. During Miami Swim Week on July 16th, Jason sat in the front row and cheered on Jena when she performed on the runway during her recent performance.

Among the biggest pop stars of the decade, his fans regarded Jason Derulo as one of the biggest. Derulo has been cranking out hit after hit since 2009, and his songs “Whatcha Say” and “Talk Dirty” are now dance hall staples, providing the soundtrack to countless college parties around the country. 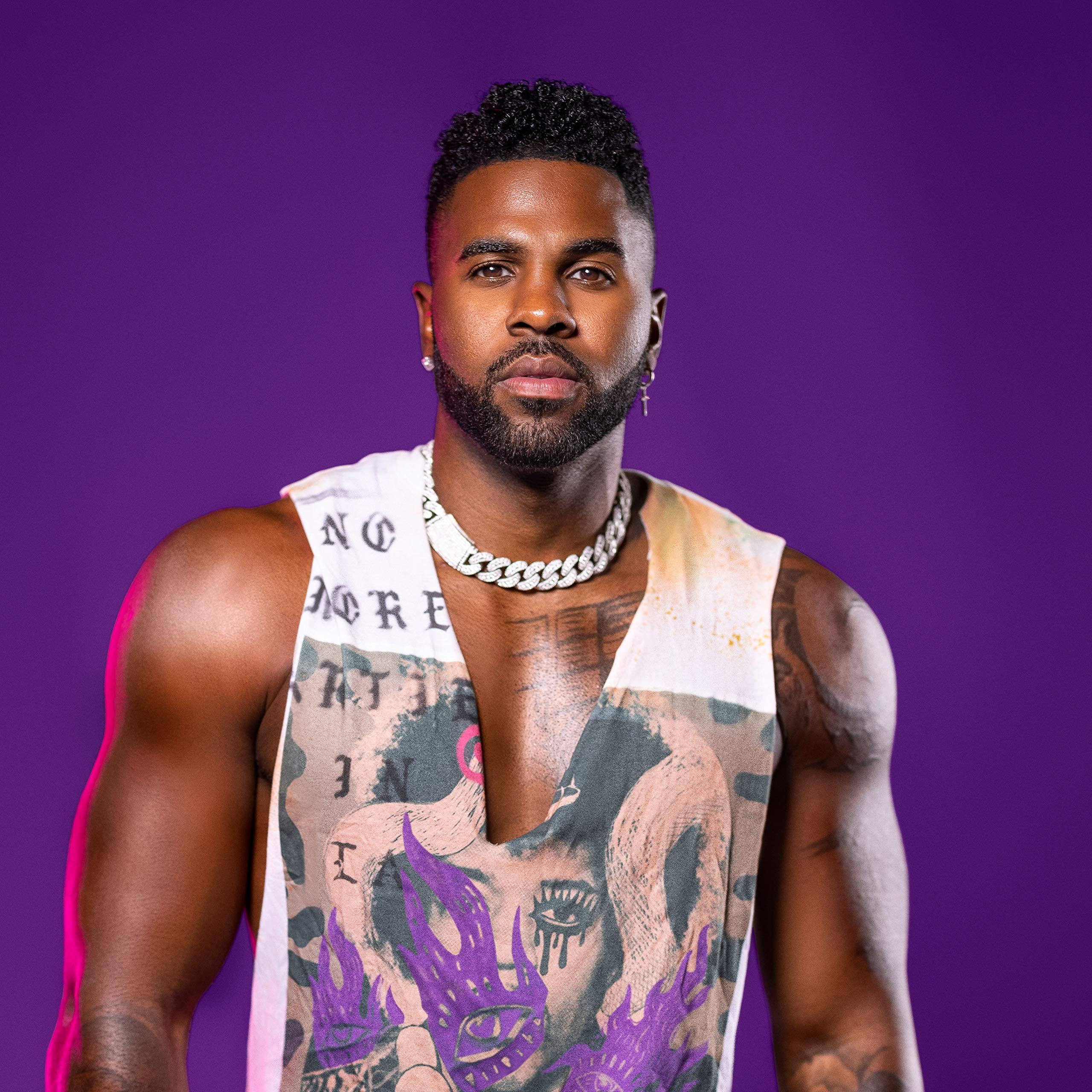 In recent years, Derulo has remained active in the music industry and engaged with many of his fans through funny videos he posted online. A record label signed Derulo shortly after he won Showtime at the Apollo in 2006. “Whatcha Say” was his debut single in 2009.

His most famous song quickly became a number one hit. Fans were eager to hear more from Derulo after watching the accompanying video. Derulo released Jason Derulo in March 2010. In 2013, Derulo released his next hit, “Ridin’ Solo.”

It was by this time that Jason Derulo had become a superstar in the music industry. Throughout the following years, he continued to release songs and albums and collaborated with some of the biggest names in the entertainment industry.

Even though they are not together anymore, the duo makes perfect parents. Co-parenting is also part of their relationship. Let’s wish them the best of luck.