Brittany Aldean has sent out a message to Balenciaga, loud and clear! Jason Aldean’s wife has thrown away all of her Balenciaga clothing and accessories. The move comes amid the brand’s ad campaign scandal that showed children holding teddy bears dressed in bondage gear.

Brittany appeared to have tossed away all the items related to the brand and shared the update on social media. In the last few days, several celebrities have called out the luxury fashion brand for their inappropriate ad campaign. Read on to know more about the development. 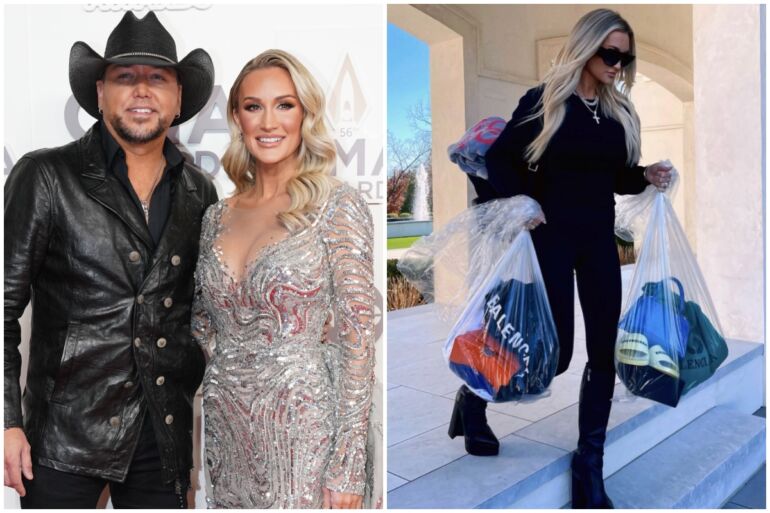 Brittany Aldean Throws Away her Balenciaga Clothing and Accessories

The 33 year old posted a photo on Instagram on Wednesday that featured her carrying two bags full of Balenciaga items out of her house. The garbage bags were filled with clothes, handbags and shoes as Aldean looked determined to haul them out. “It’s trash day,” she captioned the photo and tagged Balenciaga.

The worth of the items thrown out is estimated to be thousands of dollars. Brittany’s friends and followers also appreciated her move to boycott the brand. Her husband and singer Jason Aldean commented, “@brittanyaldean 👏👏👏 show em how to “walk the walk” babe!”

A fan also praised the former professional cheerleader and wrote, “The BEST post I’ve seen in a minute. The fact that you and your husband are unapologetic about your morals, beliefs and actions give me hope. Risking it all for what’s right that’s what I stand by. A whole woman.”

Balenciaga has been Under Fire Since Last Week

The fashion brand sparked controversy at the end of November after a new ad campaign featured two young girls holding teddy bears that appeared to be dressed in bondage get-ups, with chokers and leather harnesses. After widespread backlash, Balenciaga took down the photos and scrapped the campaign. 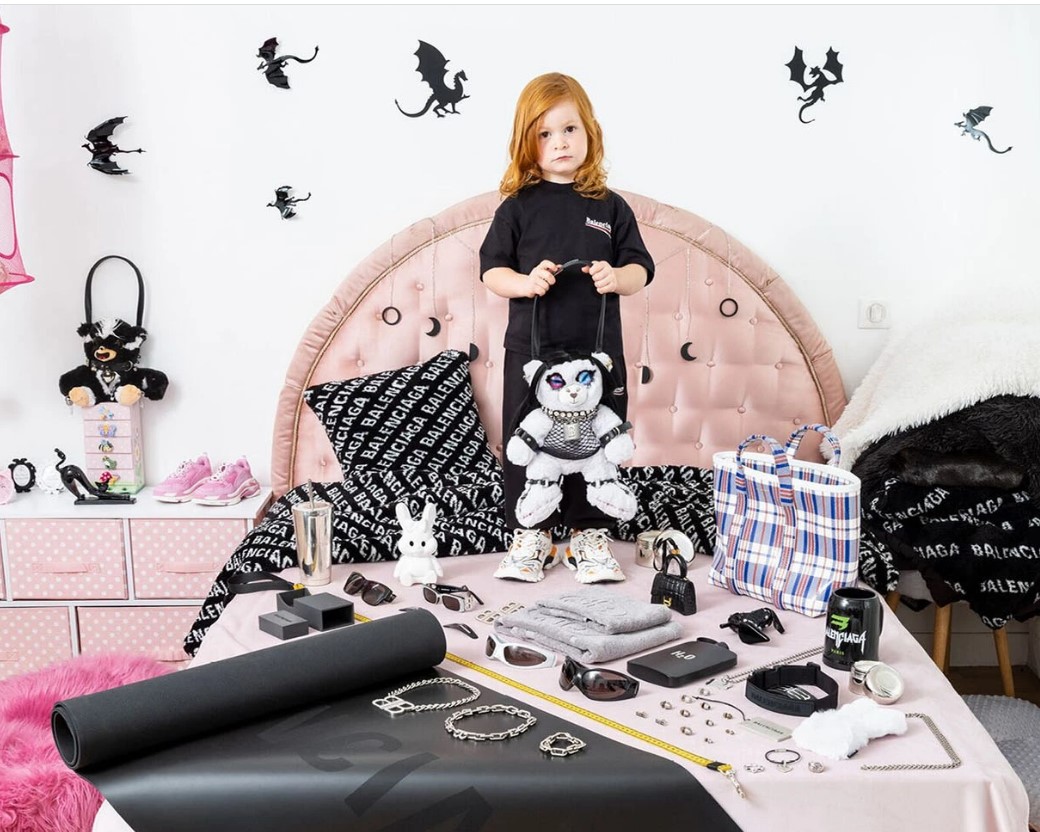 The brand also posted an apology on its official Instagram account last week and wrote, “We sincerely apologize for any offense our holiday campaign may have caused. Our plush bear bags should not have been featured with children in this campaign. We have immediately removed the campaign from all platforms.”

Balenciaga added that they “take this matter very seriously and are taking legal action against the parties responsible for creating the set and including unapproved items for our spring 23 campaign photoshoot. We take full accountability for our lack of oversight and control of the documents in the background, and we could have done things differently.”

Kim Kardashian has also Spoken Up Against the Brand 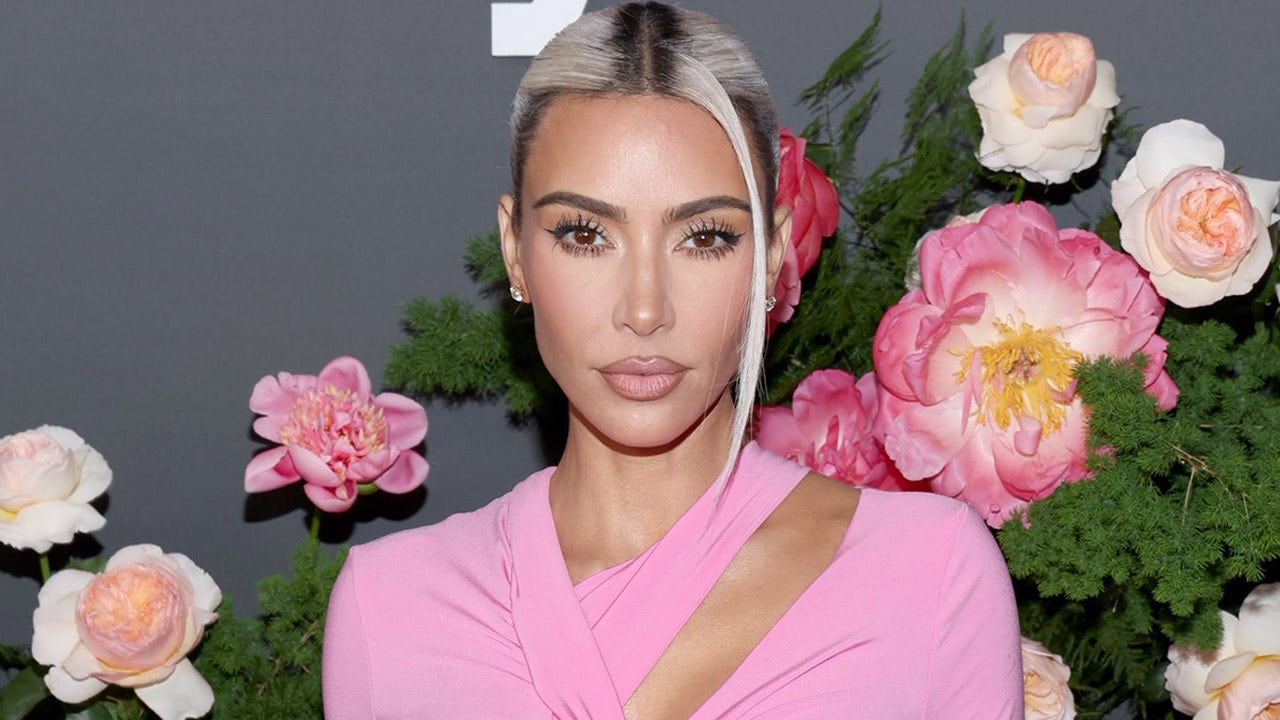 Kim Kardashian, who has been associated with Balenciaga for a long time, also broke her silence on the matter and revealed that she was reevaluating her relationship with the brand. “As a mother of four, I have been shaken by the disturbing images,” she said.

“The safety of children must be held with the highest regard, and any attempts to normalize child abuse of any kind should have no place in our society — period. I have been quiet for the past few days because I wanted an opportunity to speak to their team to understand for myself how this could have happened,” added the media personality.