Jasmine Tookes, who is a model and actress, is going to be a mom soon. In a recent announcement, it was confirmed that Tookes is expecting her first child.

Vogue magazine recently published an interview with the model and her husband, Juan David Borrero, in which they announced that they expect a baby together. 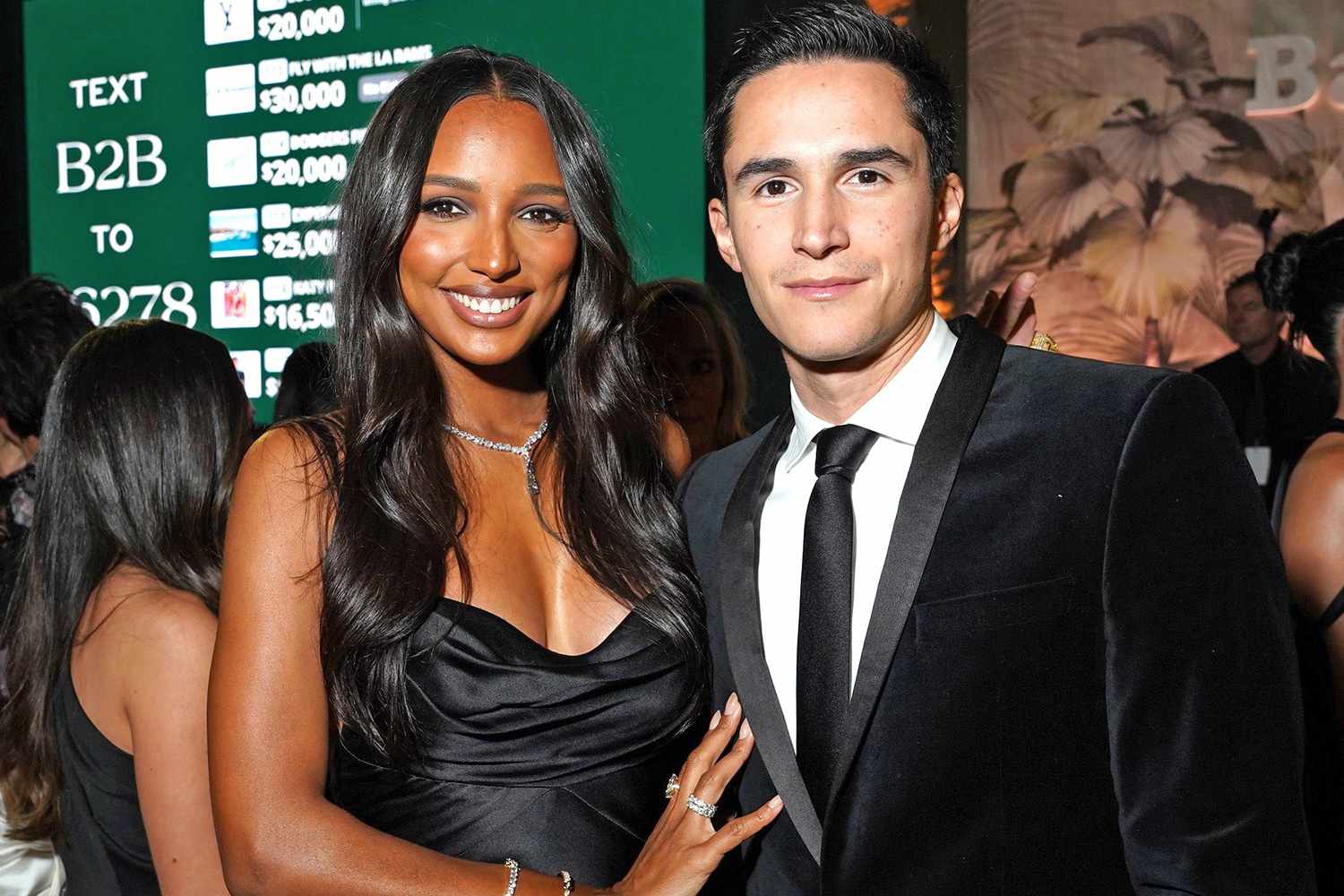 In An Interview, The Model Revealed That She Was Expecting

An interview with Vogue published on November 21 revealed that the model was expecting a child with her husband, Juan David Borrero. However, in the discussion, she commented that she had not yet found the “right way” to announce because she “couldn’t find a way that felt true to me.”

As Jasmine prepared to announce her pregnancy to the world, she said the process had been fast, pointing out that she was suffering from chronic fatigue at the beginning of her pregnancy, just like many other women do.

“I was so tired to the point I couldn’t even read emails coming through—I’d fall asleep sitting at my computer,” she said. “I almost fell asleep driving my car… The tiredness was something I had never experienced.”

The side effects that Jasmine was reporting when she was six months pregnant have since disappeared, and she is now trying to focus on keeping her stress levels at a minimum to keep the pregnancy healthy. According to her, “I’m a firm believer that whatever I feel—and any stress I’m carrying—can easily transfer to the baby.”

In black-and-white photos shared on Monday, the new mom-to-be cradles her growing baby bump as she stands still in front of a Vogue photoshoot. 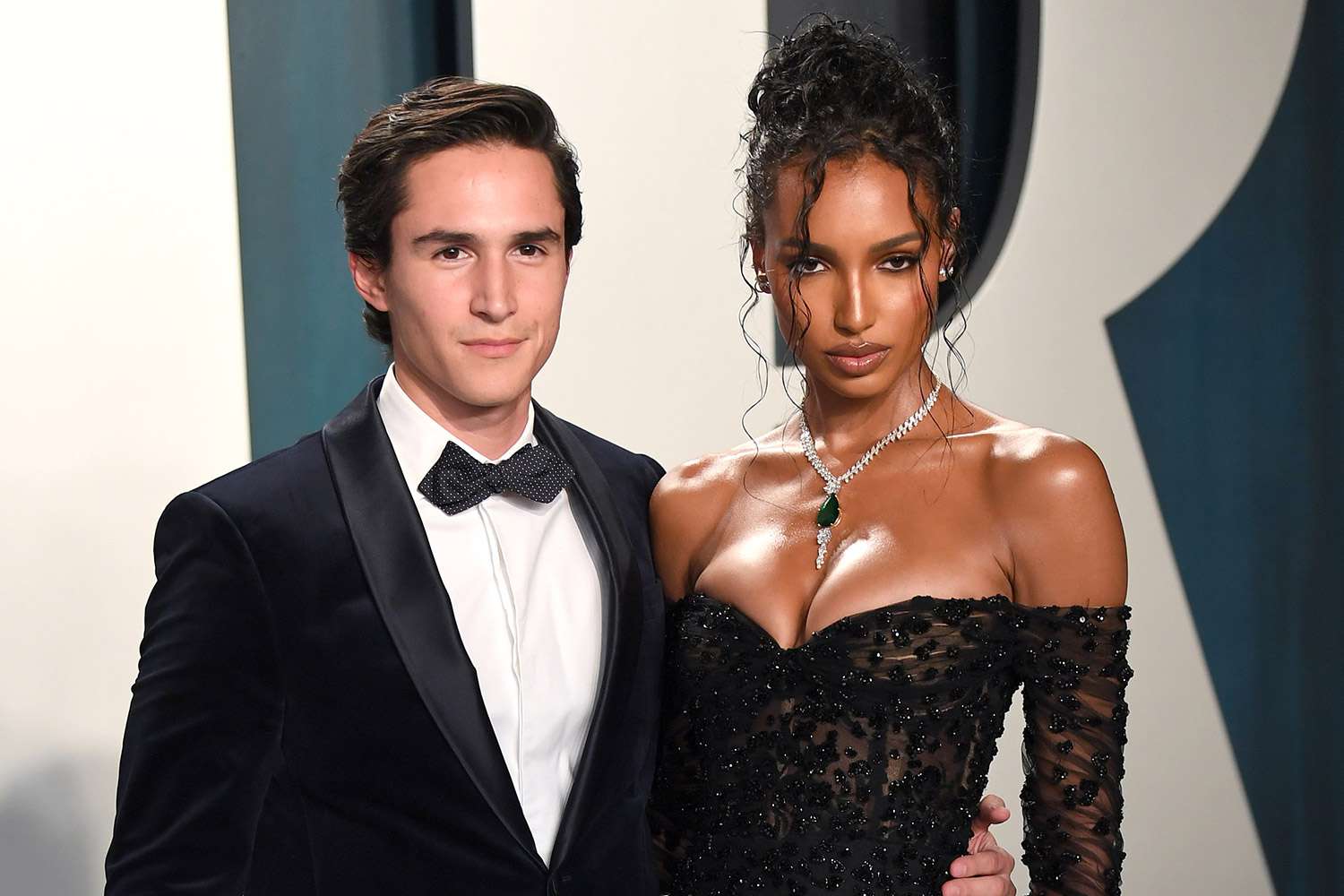 “Baby Borrero🤎 The last six months have gone by so fast & we can’t wait to meet this precious little angel 🙏🏾 Feeling so grateful to start a family with you @juandavidborrero 🥺,” the caption of her post reads. There was a reply from Borrero in the post’s comments section saying, “Couldn’t be happier to grow our family with you! ❤️❤️❤️.”

She also shared a video from the couple’s behind-the-scenes photo shoot, in which they were seen lovingly embracing each other during the shoot.

Many famous friends and alums of Victoria’s Secret, along with many other celebrities, were quick to express their excitement after the announcement on Monday. There was a round of heart emojis from Romee Strijd, and Martha Hunt replied to her with a heart emoji, “Yesssss!! Congratulations, you 2!!!!! 😍😍😍.”

The model mentioned in her interview with Vogue that she and her husband waited to share the news because she was experiencing chronic fatigue during the first few weeks of her pregnancy, which delayed the announcement. However, Tookes said that she has learned that she needs to take every stage of her pregnancy one day at a time and enjoy every moment of it.

Tookes and Borrero, who celebrated their marriage in September 2021 in Ecuador and tied the knot in the same month, are expecting a child in February.

Having been together for the past few years, the couple has appeared on the red carpet several times over the past few years. Social media is another way in which they are often seen. On September 4 September 4, 2021, Victoria’s Secret model and her partner were married in Juan’s native Ecuador, where he is from. 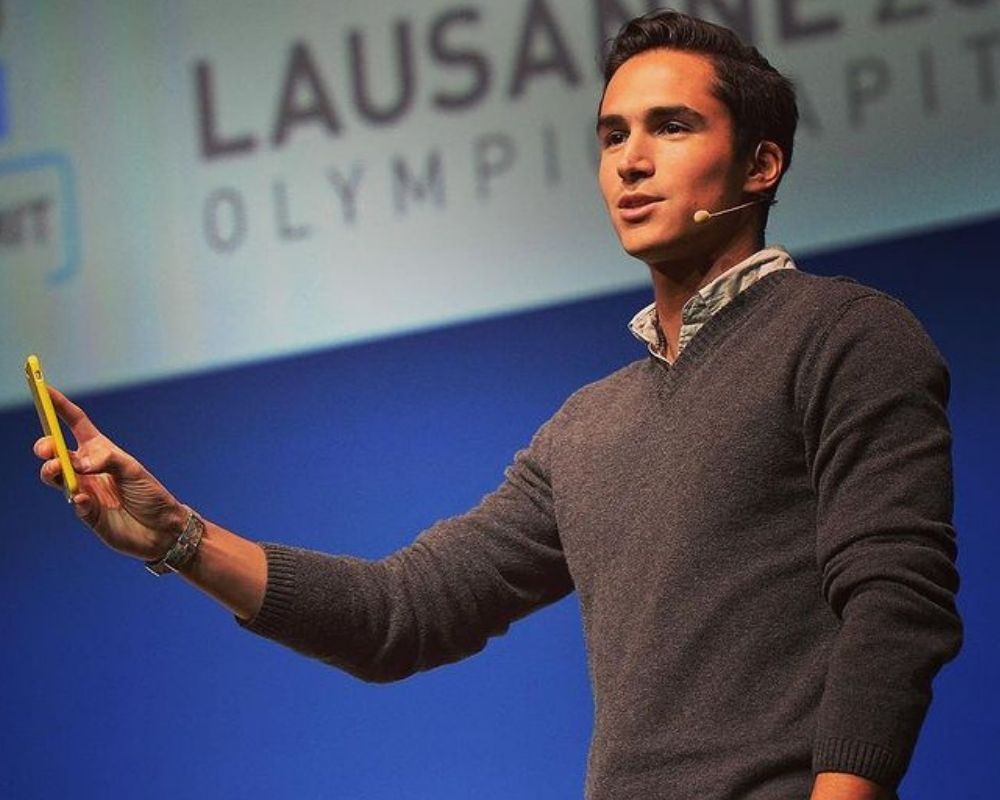 Throughout the years, he has worked on product launches, marketing campaigns, and fundraising projects. Additionally, he has held various roles at Snapchat, described on his LinkedIn bio and indicating that Juan was Snapchat’s 23rd employee.

As of right now, the couple is in the process of deciding how they want to embark on the journey of parenthood. Here are the congratulations I would like to extend to both of them. Comment with your love for them. We’ll keep you posted on more such gossip.