Jared Leto is all set to star in a film based on the life of legendary fashion designer Karl Lagerfeld. The Oscar-winning actor will also be producing the film along with Emma Ludbrook through their production company Paradox.

Lagerfeld was the artistic director of Chanel who passed away in February 2019. The film is being made in consultation with the Karl Lagerfeld fashion house, and three of the designer’s close aides have been signed on as executive producers. Read on to know more about the feature. 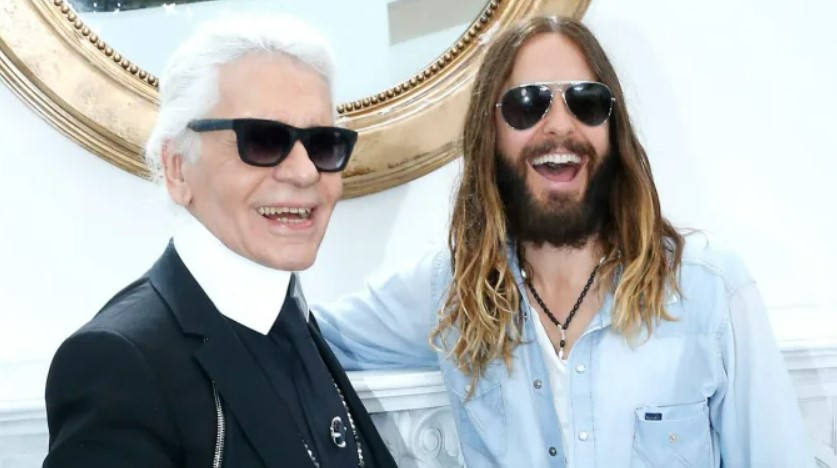 Leto says Lagerfeld has been an Inspiration to him

Announcing the project, Leto told the media how he has always felt inspired by the late designer. “Karl has always been an inspiration to me. He was a true polymath, an artist, an innovator, a leader and, most importantly, a kind man,” said Leto.

Talking about how the development of the film came through, the actor said, “When we came together with the Karl Lagerfeld team, we immediately shared a creative vision of doing a respectful ode to Karl while pushing the artistic boundaries of what a biopic can be. I’m so grateful to Karo, Pier and Seb for allowing us to go on this journey together.”

“My role is to portray him on screen as honestly as possible. With celebrity, most people don’t get to see under the surface. They see one or two facets of a person as presented through a public lens. Karl was a human being. We all have beauty within us and we all have faults. We have masks and then we have moments when we reveal the mask. I’m always interested in seeing what’s behind the mask,” he added.

Karl Lagerfeld Fashion House has given its Nod to the Film 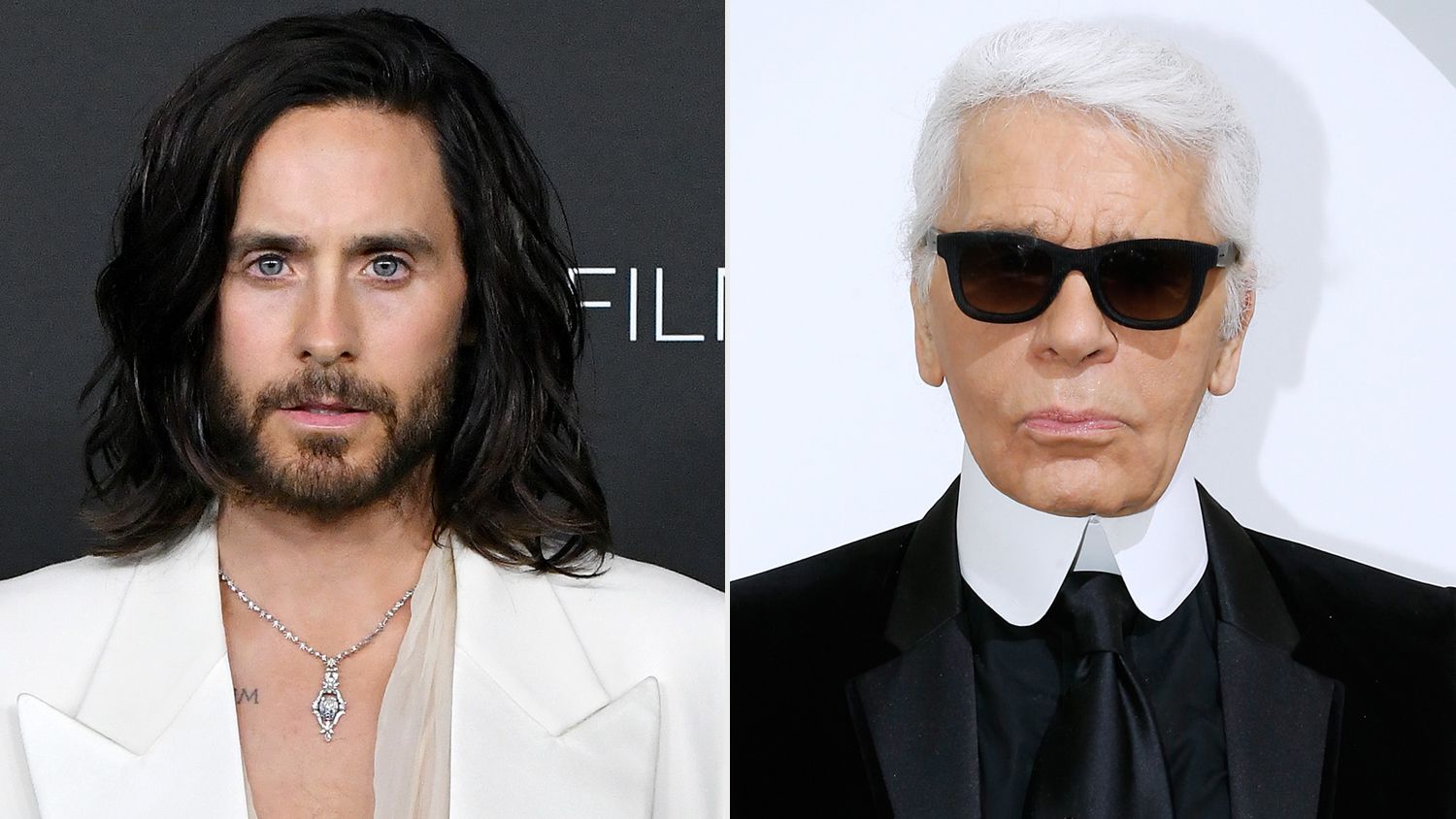 Three of Lagerfeld’s friends and colleagues: CEO Pier Paolo Righi, Senior VP image and communications Caroline Lebar, and personal assistant and bodyguard Sébastien Jondeau, have come on board as executive producers on the project.

Righi has also released a statement on the film and said, “Over the years, we have been approached by several Hollywood producers who suggested to partner on a movie about Karl’s iconic life. It has been only since we met Jared and Emma that we felt truly confident about the story being told in the artistic way Karl would have loved to see.”

The Film will Explore Karl’s Personal and Professional Relationships

The project is still in an early development phase, with no director attached to it as of now. The storyline also has not been revealed; however, Leto has said that the film will explore the ‘multitude of relationships’ of the designer. 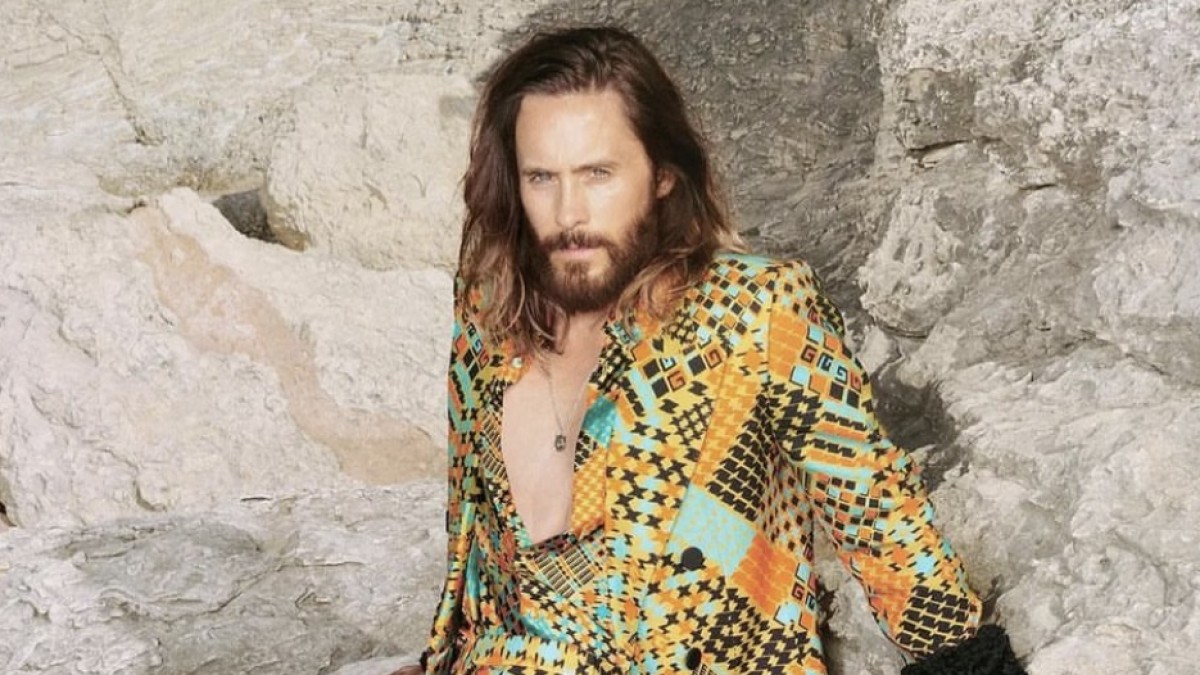 “There are a multitude of relationships to explore. Karl had a career that spanned 50-plus years, so both personally and professionally he was close to a number of people. I can say we are going to home in on key relationships that convey different parts of his life,” said Leto.

The fashion house has also commented that the film ‘chronicles key relationships in Karl Lagerfeld’s life, told through an unpredictable lens, much like the man himself.’

Leto previously played a fashion designer when he starred as Paolo Gucci in the film House of Gucci. He was last seen playing the titular character in Sony’s Morbius, which received mixed reviews from critics and audiences.