In a shocking turn of events, Jamie Foxx was denied entry at Cardi B’s birthday party last night. The rapper was celebrating her 30th birthday on October 11 at a club in West Hollywood, where Foxx was seemingly not allowed to enter by security.

The incident was captured on camera and shared by TMZ. Meanwhile, other celebrities, including Chloe and Halle Bailey, Tyga, GloRilla, Chance The Rapper, and Wale, were seen attending the party. Continue reading to know more about the incident. 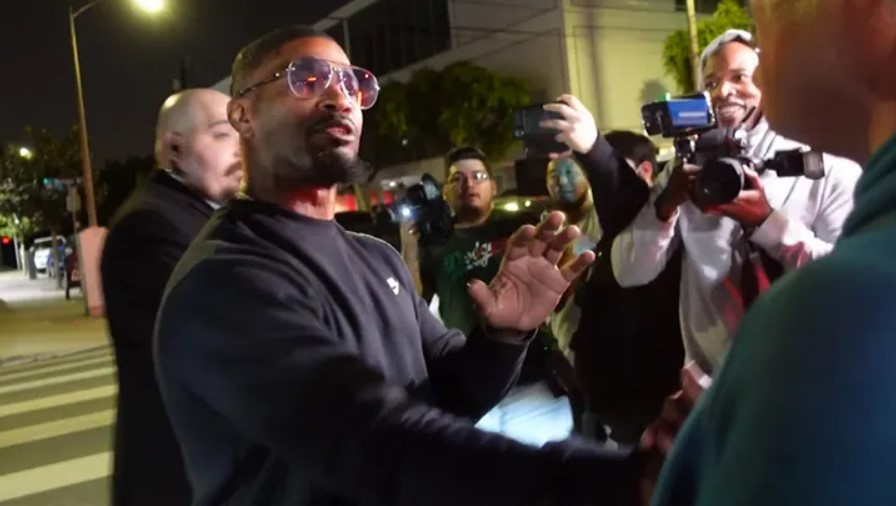 Cardi B was having a Burlesque-themed party at Poppy nightclub in West Hollywood, California, on Tuesday. The now-viral video shows Jamie Foxx pulling up to the venue in his white Rolls Royce and changing from his driving shoes to party shoes. He then moved to the gate with a group of 4 to 5 men.

The Day Shift actor spent a few moments standing in front of the gate, from where he was apparently turned away. Foxx then approached his car to leave and was asked by the media if he was rejected at the door. The doorman then realized his mistake and came running to the 54 year old actor and told him that he was good to enter.

Jamie Foxx Was Denied Entry At Cardi B’s Birthday Party & Made The Workers Keep The Same Energy After His Exit pic.twitter.com/teVfeHplDn

Foxx was visibly pissed and said, “Nah, we not good. Nah ni**a, it’s all good! I don’t give a f**k. I love you, but it was too much.” The actor was reportedly denied entry as he showed up with too many guests.

Cardi B was Unaware of the Situation

The rapper, meanwhile, Cardi B had no idea of the fiasco as she was busy enjoying the party inside the nightclub. Some reports suggested that the whole misunderstanding occurred because Foxx arrived late at the party and was accompanied by 10 people. 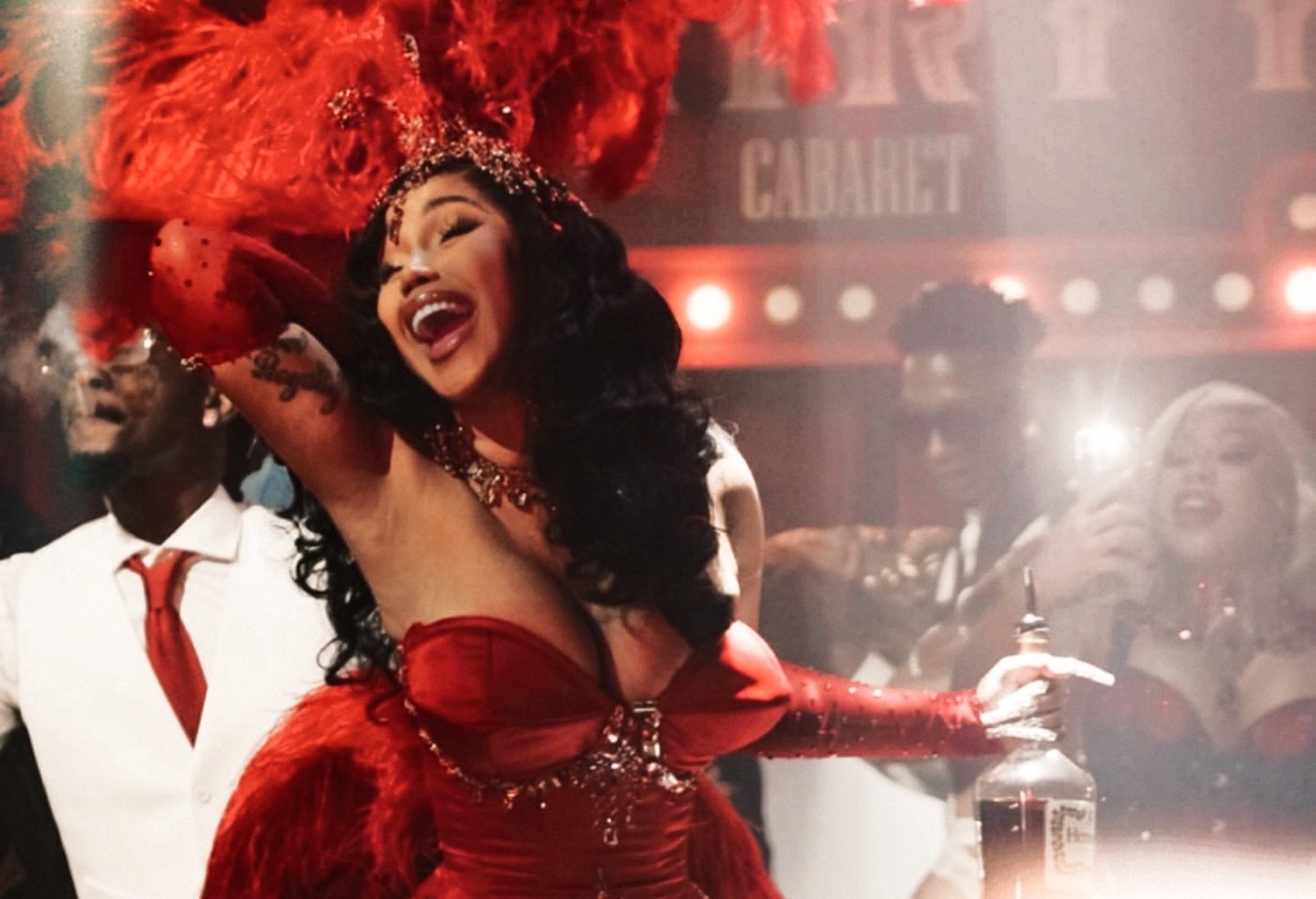 He then decided to leave the party as there was no section available for him. Sources have now revealed that the actor handled the situation well, and there are no hard feelings between him and the host.

Social media was shocked by the development, with one user writing, “Jamie Foxx. Like this ain’t someone you might not know. How do you not let in JAMIE FOXX!” and another tweeting, “Cardi B gotta fire them people, how tf you don’t know who Jamie Foxx is?”

The Party was a Star-Studded Affair

While Jamie might have had a hard time entering the venue, others seemed to have a great time at the party. Cardi B arrived at the event wearing a red bodysuit and an elaborate feathered headpiece, with her husband Offset, who rocked a white suit and a red tie. 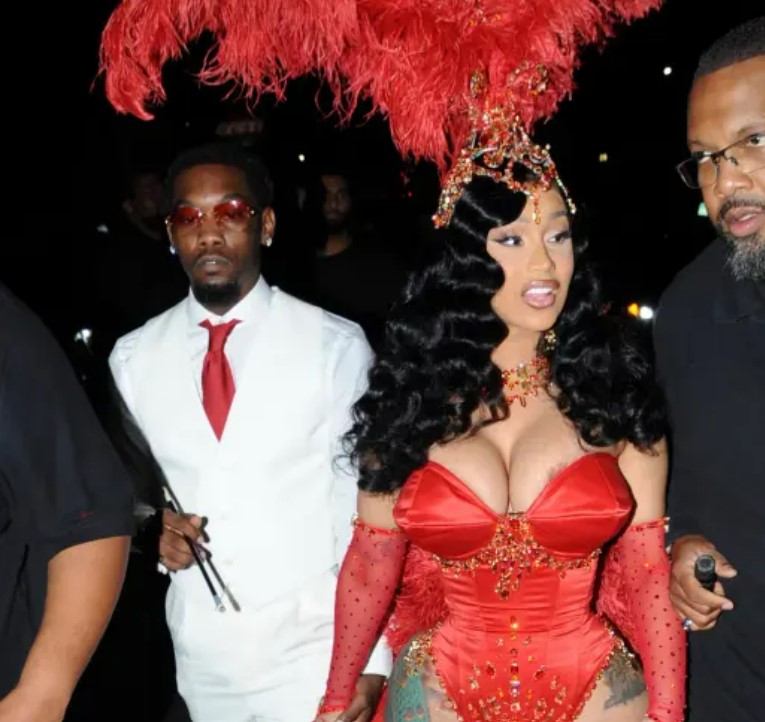 Chloe and Halle Bailey were seen arriving in sparkling dresses. Claws actress Karrueche Tran also graced the occasion in a black laced dress. Other celebrities who were spotted at the party included DDG, O.T. Genasis, Coco Jones, and Daysulan. Cardi B is known for her over-the-top lavish parties. For her 29th birthday last year, the rapper had thrown a dance-ball-themed bash.