Jake Paul, who recently unveiled his new sports betting company Betr, has proclaimed that his new venture will be a billion-dollar company. The YouTuber turned entrepreneur made the claims during a recent interview with news website TMZ.

The company, which has already raised an investment of $50 million, has two divisions: the media arm and the betting arm. Read on to know more about the venture and what Paul feels about it. 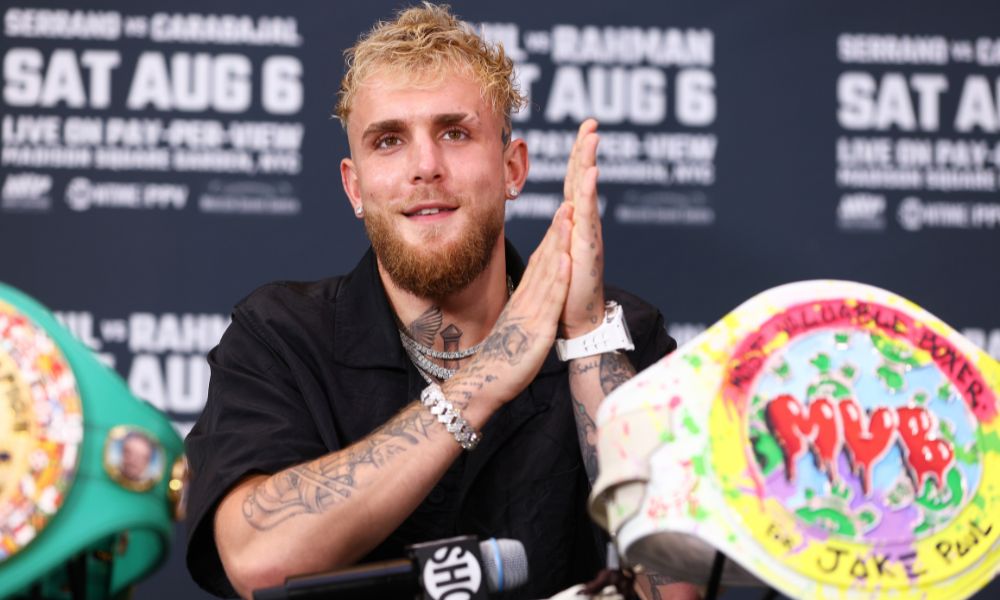 ‘This is Gonna be a Billion-Dollar Company,’ Says Jake

The 25 year old YouTuber and professional boxer stated in a recent interview, “We announce our new company Betr which has two parts. One is sports betting and online casino and the other is a media content factory. We plan on taking over the sports world and changing it forever. Bringing new sports content.”

“This is gonna be a billion-dollar company. I know it. I feel it,” he emphasized. Further talking Betr, which he formed along with partner Joey Levy, he revealed that the company will focus on ‘micro-bets,’ which means betting on individual moments in a game not related to the final score.

Paul said, “We kind of view micro betting as the TikTok-ification of sports betting, and kind of like the final level of introducing instant gratification to the sports betting experience.”

Paul will Handle the Media Operations at Betr

The media division will serve the young sports audience through new social media shows and promotions. Paul will be having his own sports talk show as a part of the media operations. Talking about the show, he said, “We already got some big guests lined up for the next couple of weeks.” 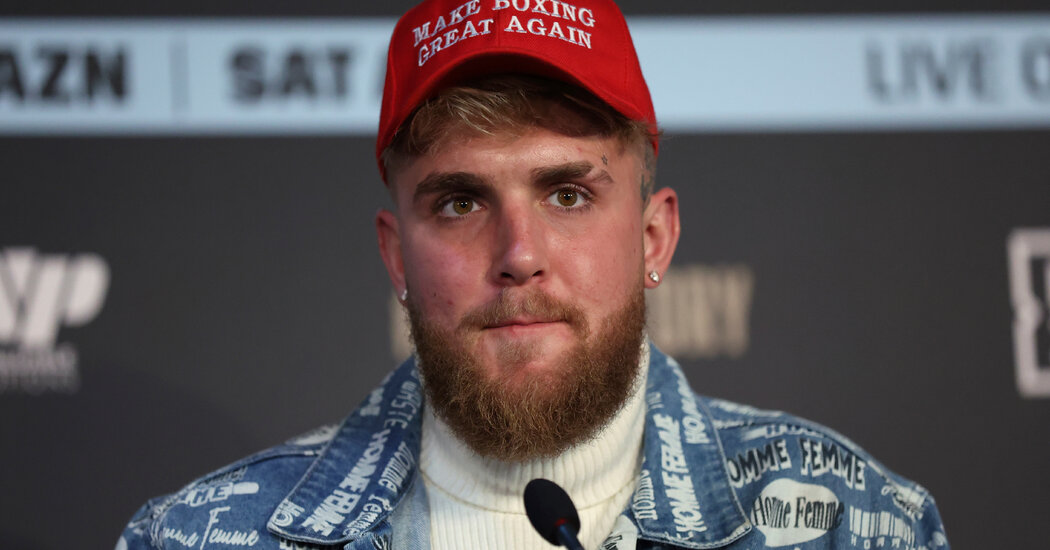 “Anyone from the heavyweight champions of the world in boxing to rappers. I’m bringing everyone on the show to talk about sports. I don’t wanna do the long drawn-out sports show. I want it to be quick, easily digestible, you know, 20, 30, 40 minutes, and just fun. A fun sports show.”

He further said that his show will be totally different from any previous sports show, adding, “These sports show hosts are stuck in their set, they can’t get drunk and talk about sports, they can’t curse even. How you supposed to talk sports without cursing? So that’s where we’re really changing the game.”

“This is, I think, my biggest undertaking yet. My biggest project yet and we got a fantastic team and Joey’s an amazing CEO so the sky’s the limit here,” he added.

Betr has Raised $50 million in Investment 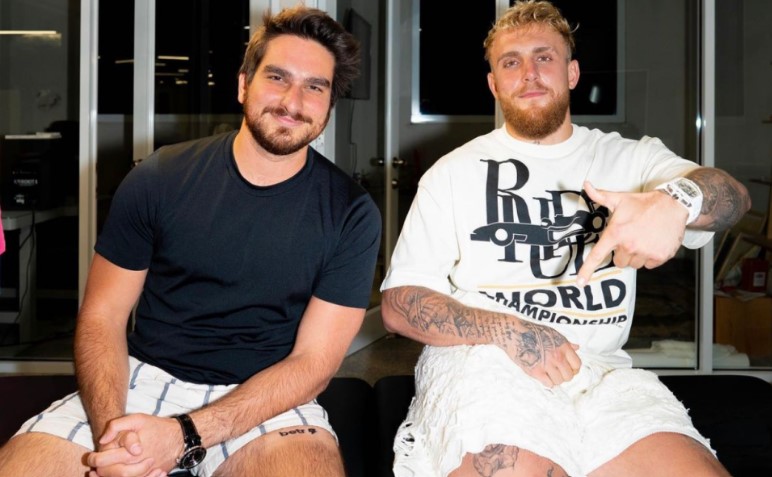 Paul and Levy have already raised $50 million to launch the venture. The investors include Florida Funders, 8vc and Aliya Capital Partners, as well as celebrity investors like Travis Scott, Ezekiel Elliott and Richard Sherman.

Paul revealed that sports-betting companies had been hiring celebrities and influencers to promote their business, so he decided to try his own luck in the market. “They were paying me millions to promote their sportsbooks for my fights. They need the influencers. Now it’s our turn to take over from the dinosaurs,” said the young entrepreneur.