A series of high-profile romances have ensued between movie star Jake Gyllenhaal and musicians, actresses, and models since his rise to fame. As well as dating Jeanne Cadieu, Jake has previously dated Taylor Swift, Reese Witherspoon, and Rachel McAdams. 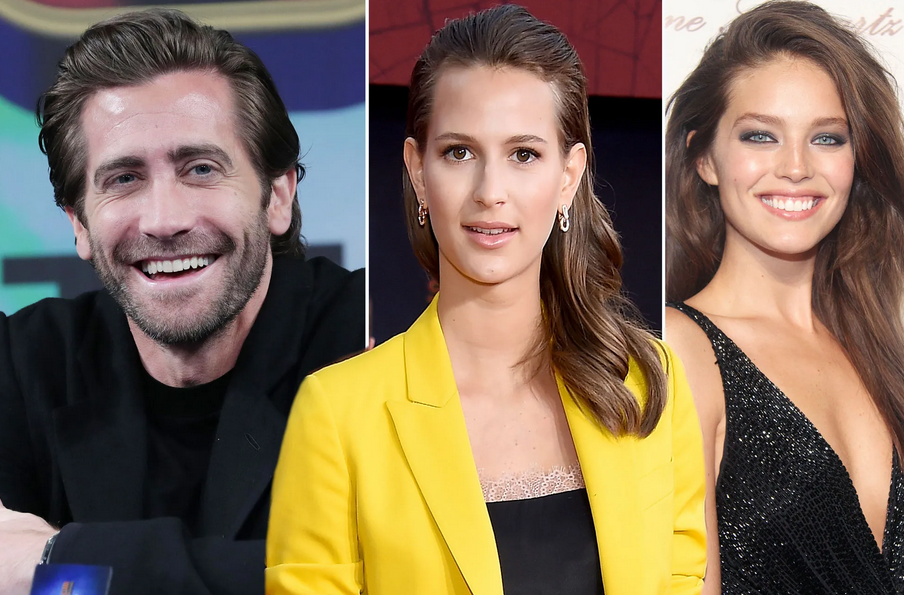 As a result of his successful performances in a string of successful films, Jake Gyllenhaal gained a great deal of public attention in the 2000s. In addition to Donnie Darko and Brokeback Mountain, he starred in Love & Other Drugs, Spider-Man: Far From Home, and Brokeback Mountain, among others. His romantic relationships generate just as many headlines as his career moves.

Whether you’re a Swiftie tearing through Taylor’s exes or a Brokeback Mountain fan, it’s fun to take a look back at Gyllenhaal’s little black book and remember all the names.

You’re invited on a journey back to Gyllenhaal’s dating history spanning the early 2000s, to the Donnie Darko days, to when he was just a scraggly moustache on the arm of his then-girlfriend Jenny Lewis.

Find out everything you want to know about Jake Gyllenhaal’s relationship history. 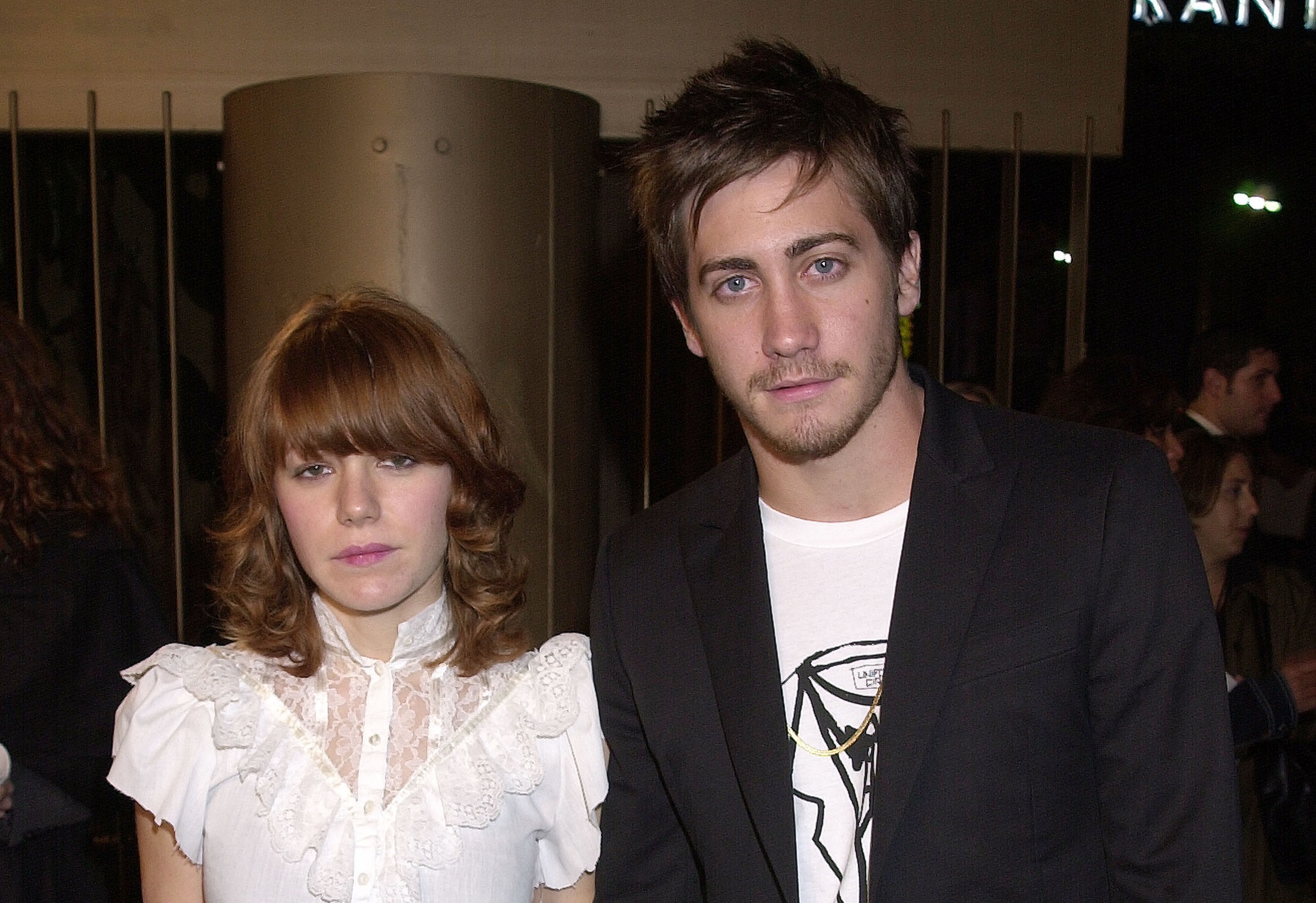 A brief relationship existed between Gyllenhaal and Jenny Lewis, the former frontwoman of the indie rock band Rilo Kiley. Since then, he and Lewis have remained close friends and have supported each other’s endeavours. In 2011, Gyllenhaal even invited Lewis to attend the Golden Globes with him. 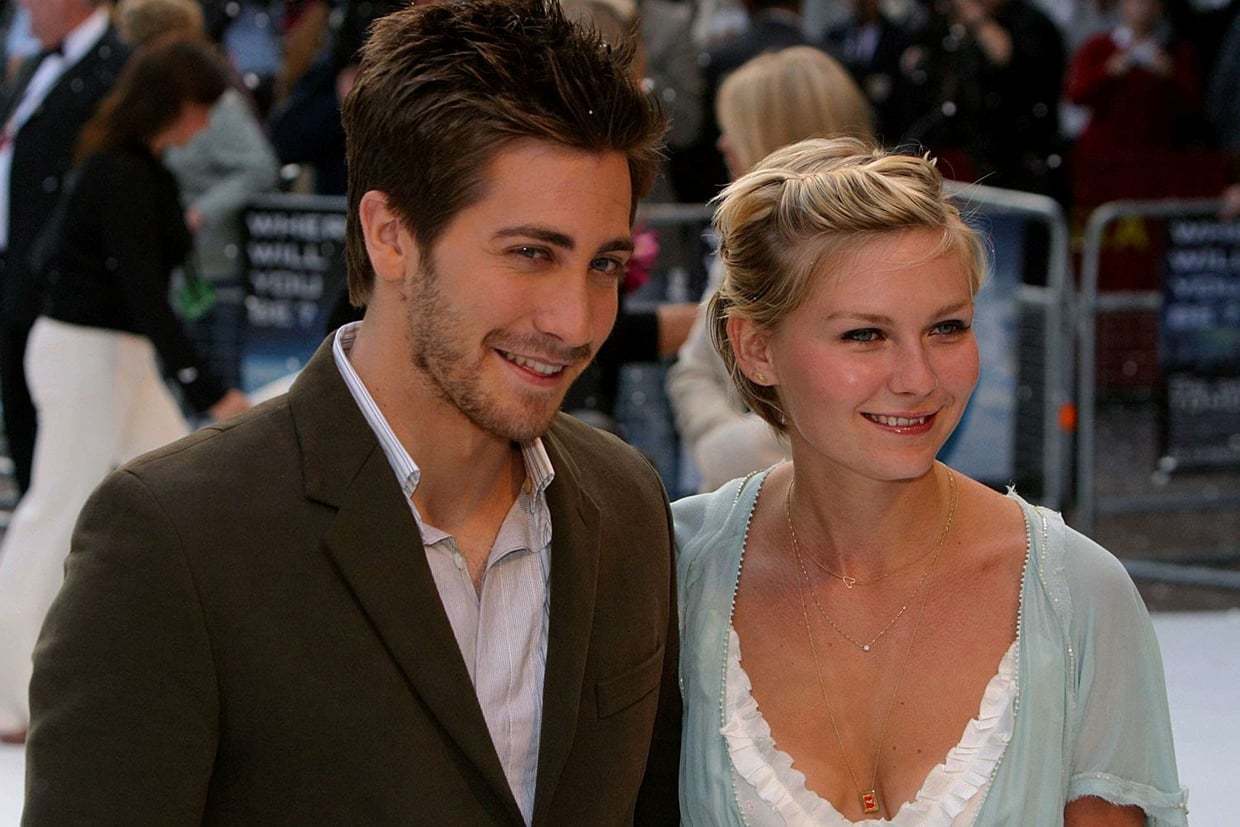 Gyllenhaal and Dunst’s romance has reportedly taken off at lightning speed, with the couple moving in together shortly before their second anniversary. A rep for Dunst said they remained “best of friends” when they split, but in 2009, Dunst said, “I’d like to see him, but we’re not close friends”. 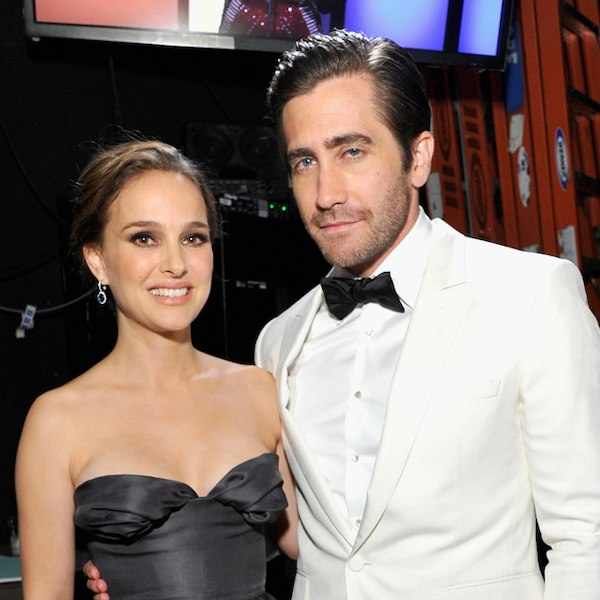 Despite the short length of their relationship, Natalie Portman and Jake Gyllenhaal made for a very cute couple when they dated for a few months in 2006, although, according to the sources, the pair also dated in 2002 for an even shorter time period.

In 2009, Gyllenhaal and Portman appeared onscreen together in Brothers, which was released the same year as their 2006 split. While presenting Portman with the Desert Palm Achievement Award in 2011, Gyllenhaal quipped, “She’s a vegan, which makes it really frustrating when you’re picking a place to eat.” 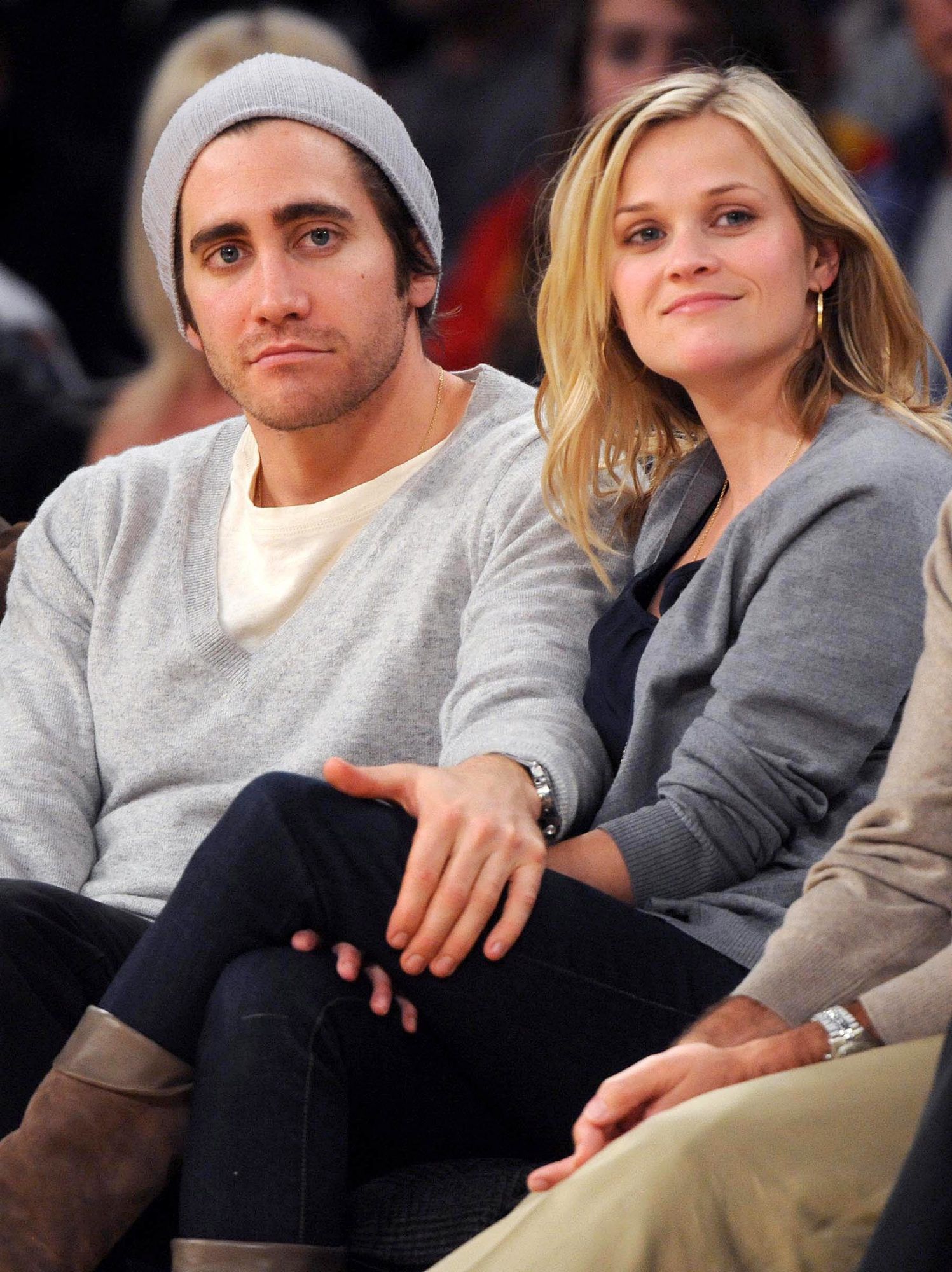 The impact of this one is heavy. The love Gyllenspoon showed was truly special. In early 2007, Witherspoon began dating Gyllenhaal after her divorce from Ryan Philippe, and the two often discussed their relationship in the press. According to Vogue, in October 2008, she said, “He’s very supportive. Suffice it to say, I’m very happy in life, and I’m very lucky to have a lot of really supportive people around me who care very much for me, and, you know, that’s all you can hope for in life. I am very blessed in that way.”

On weekends, Witherspoon’s family reportedly stayed on the actor’s farm, grew vegetables, and spent time with her children, Ava and Deacon. In late 2009, their fans were devastated by their split. 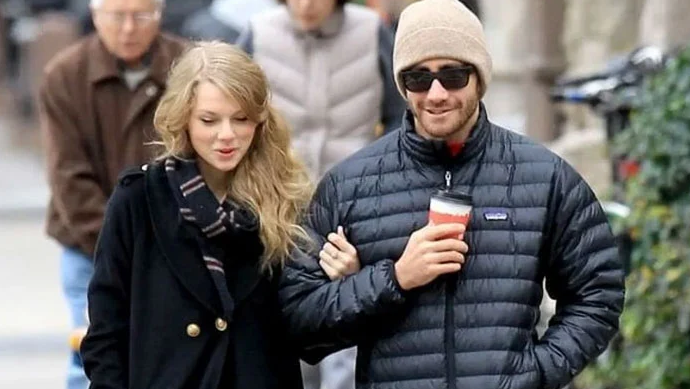 So, there you have it, the time he spent with Taylor. When Gyllenhaal and Swift were first spotted together in New York City in 2010, they had a very autumnal romance. The couple was dressed in scarves in October, and according to sources, they went to an apple farm on one of their first dates. The duo doesn’t get much more adorable than that.

Gyllenhaal’s sister Maggie joined them for Thanksgiving that year before they continued on to Nashville to round out the celebrations. At this point, they were spotted walking hand-in-hand along a Brooklyn sidewalk with smiles on both of their faces, Swift holding a maple latte in her left hand. December 2010 marked the end of their relationship. 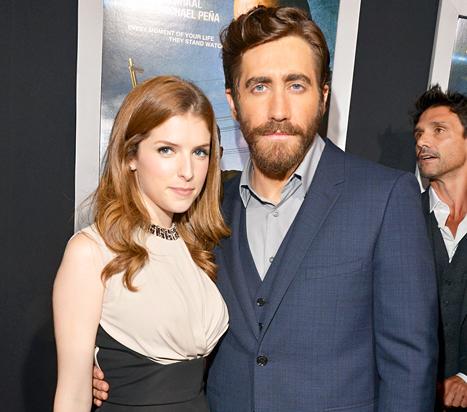 Anna Kendrick, the Pitch Perfect sensation, is another actress Jake allegedly dated. During the 2011 shoot for the action thriller film End of Watch, the two became close. However, the rumours never materialized. 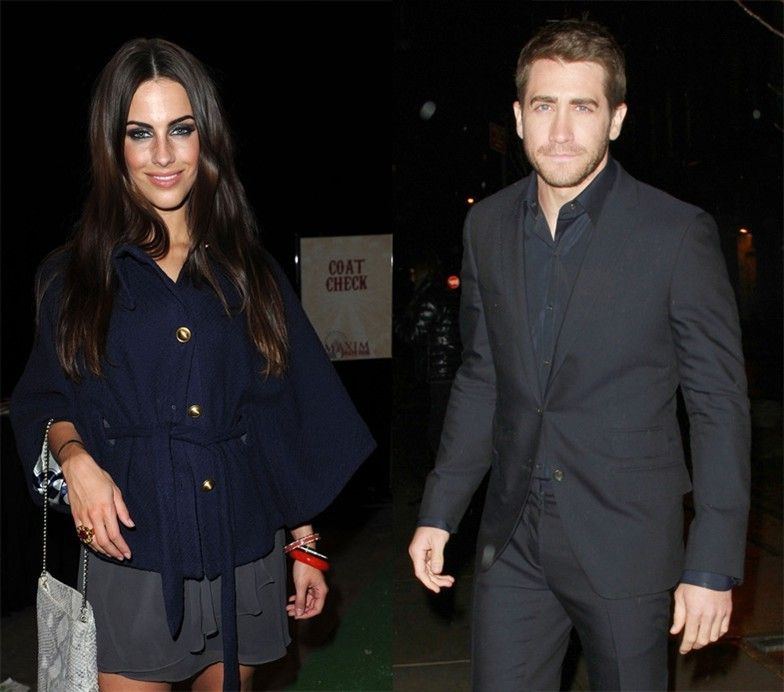 In April 2011, Jake and the 90210 actresses reconnected at New York’s Greenwich Hotel for breakfast after splitting with the Grammy winner. 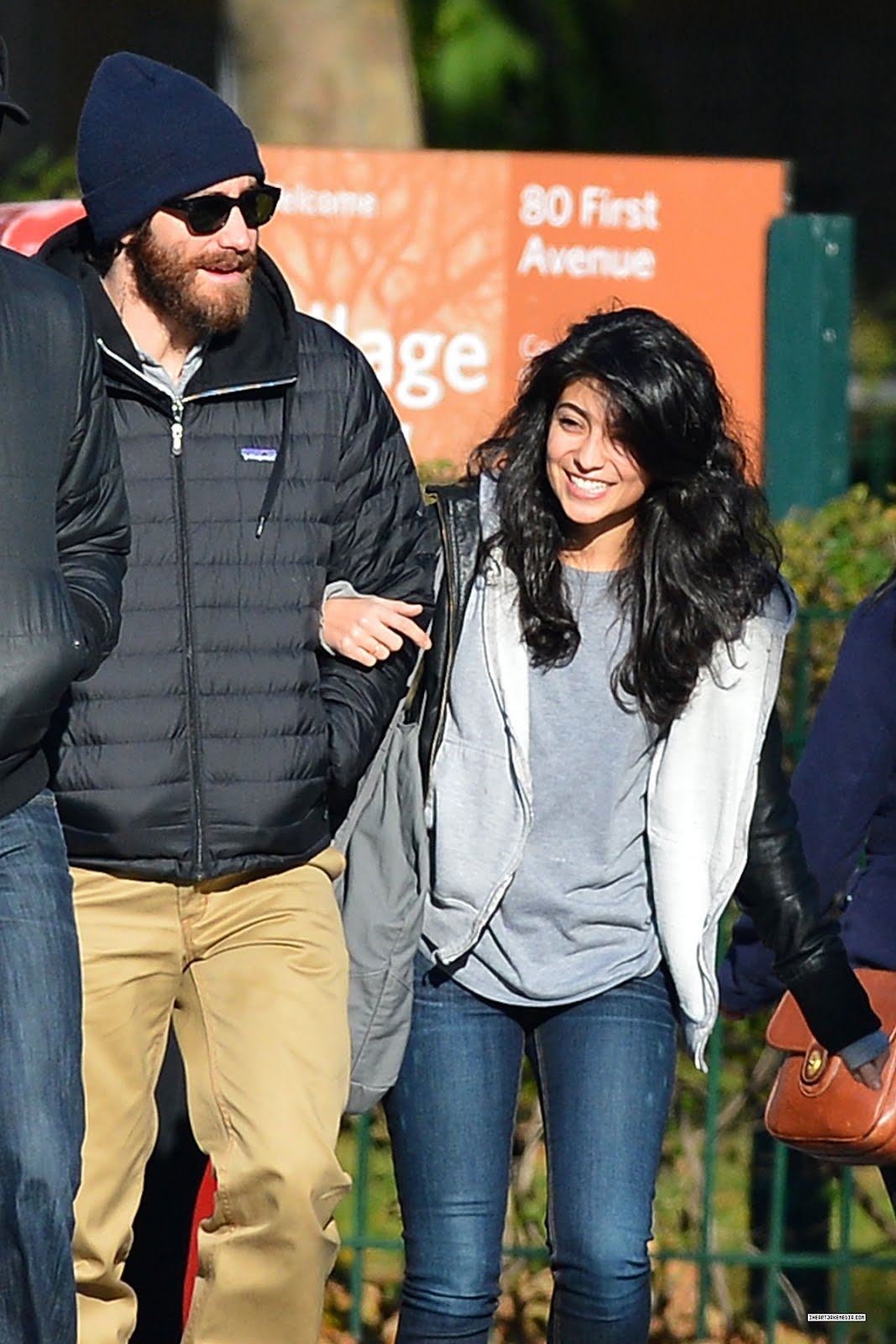 Jake surprised many in NYC in November 2012 when he appeared with a mysterious woman at his side. On a stroll in the afternoon, the actor was spotted holding hands with his new leading lady. As the couple braced the cold weather together, they looked quite smitten with each other. 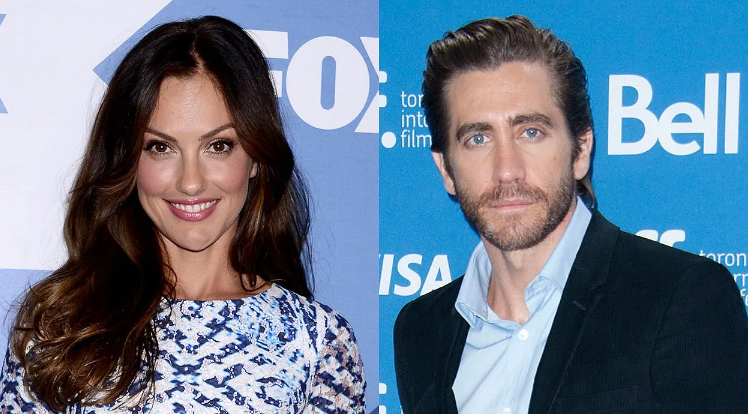 It had already ended before it had even begun. As a friend claims, Minka wasn’t interested in Jake when he initially approached her, but after Wilmer Valderrama romanced Kelly, Jake won her over. Eventually, their relationship ended. Neither party intended the relationship to last. 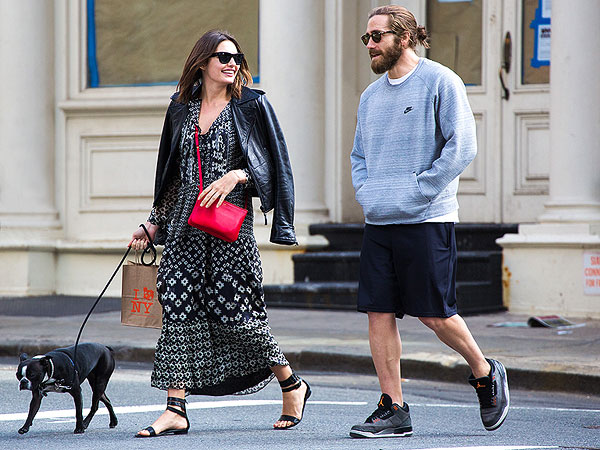 Model Alyssa Miller reportedly met Gyllenhaal in the gym, which may have spurred me on to start working out, resulting in a six-month relationship with Gyllenhaal. Gyllenhaal and Gyllenhaal met in New York City and split after Gyllenhaal moved to Los Angeles for the filming of Southpaw. 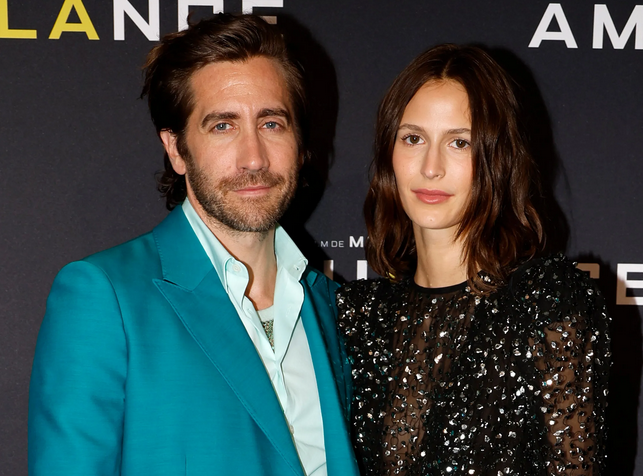 Last but not least, we come to French model Jeanne Cadieu, who was first photographed with Gyllenhaal on a stroll in Paris in 2018. The couple keep their relationship out of the public eye for the most part; they are rarely seen together in public according to sources.

Folks, that’s all there is to it. From Lewis to Cadieu, Jake Gyllenhaal has a long and illustrious history. So, what are your views on this? Please share in the comments.