Jake Gyllenhaal, your beloved actor, is ready for Ambulance 2022. Okay, it’s a movie title, and the story is quite interesting.

Jake Gyllenhaal shared a photo with two of his close friends, Eiza Gonzalez and Yahya Abdul, and it appears like they are all eagerly awaiting the release of Ambulance. Okay, it appears that someone is confused. 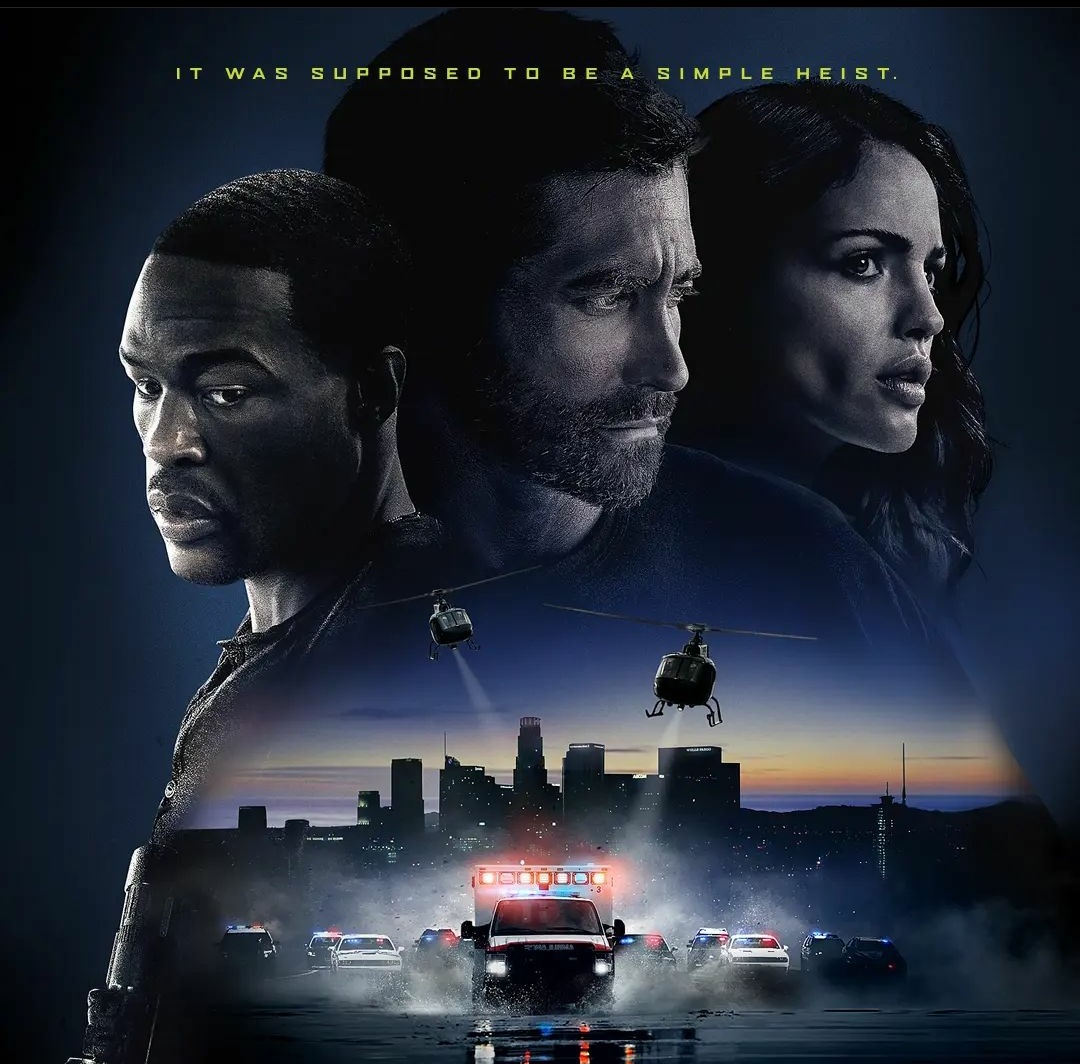 Don’t be, because we’ll explain everything about the new upcoming movie as well as what’s going on.

Hopefully, now you must’ve understood the title of the movie. Let’s get into it in detail. 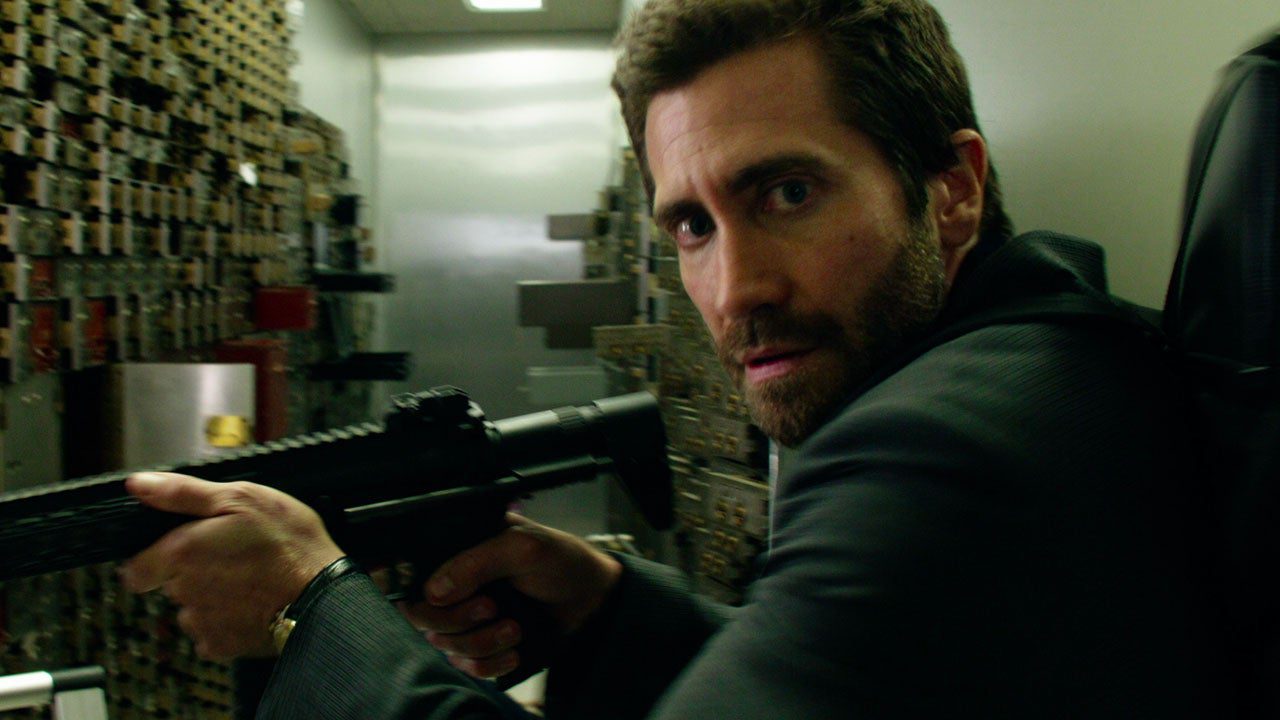 The Ambulance movie was initially discussed in 2015, so it’s been a while. Years before it went into production, the movie’s crew went through multiple modifications. And now it’s finally here, ready for release in theaters.

Universal Pictures has scheduled April 8, 2022, as the release date for Ambulance. Jake Gyllenhaal, Yahya Abdul-Mateen II, and Eiza González star in the movie. 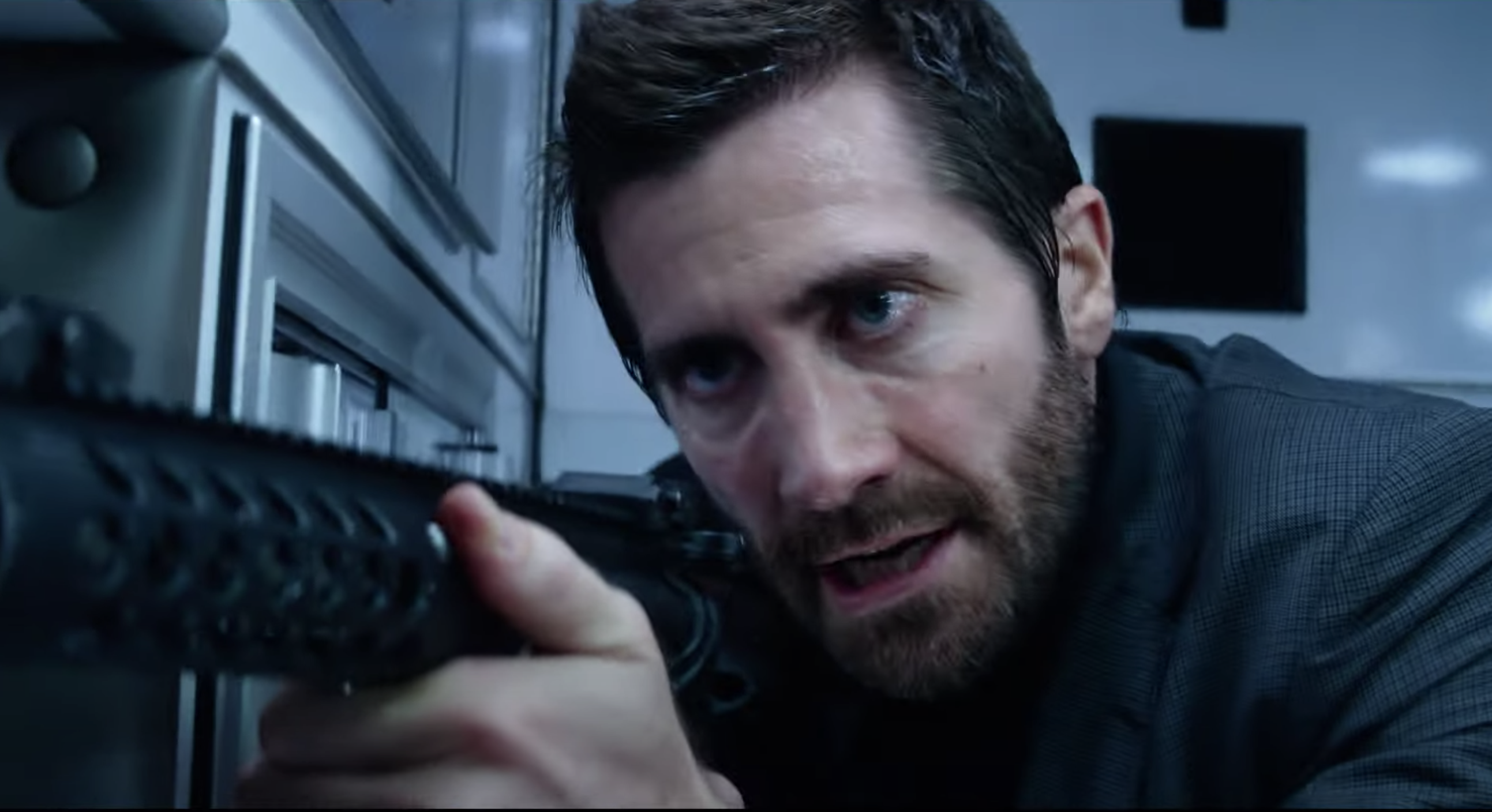 Jake Gyllenhaal just shared on Instagram about his ambulance wait. The caption reads, “Lucky to be hanging with these two lovely people. One week ’til #AmbulanceMovie is out!”

Jake’s photo is undoubtedly one of our favorites. They all look stunning, and it appears that they, too, are waiting like we are. Check out the post below.

If you can’t catch up on the movie in Theatres, you might have to wait for a little to watch it from the comfort of your home. 45 days after its theatrical premiere, the movie will be available on Peacock.

Another update is that, as a consequence of Russia’s invasion of Ukraine, Universal stated in March 2022 that it had “paused” all of its theatrical releases in Russia, notably Ambulance.

It was supposed to be a simple heist.

You’ve actually heard a little about the plot of this upcoming movie. But how well do you know it? Because it’s no longer just a simple heist.

In order to make up his wife’s medical costs, a decorated warrior partners with his adopted brother to heist $32 million from a Los Angeles bank. 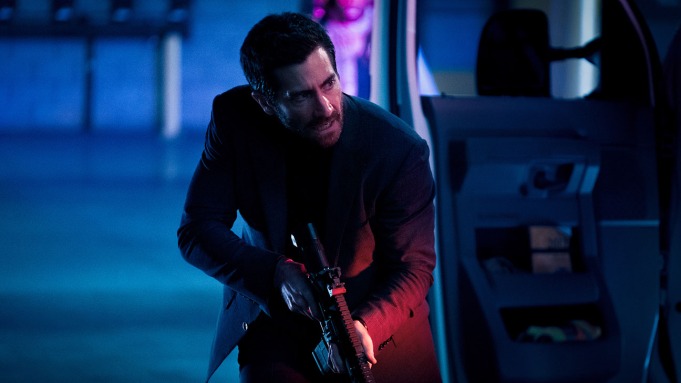 When their escape goes horribly wrong, the desperate criminals seize an ambulance carrying a critically wounded cop and an EMT worker.

Caught in a high-speed pursuit, the two siblings must flee the cops while managing to keep their hostages unharmed. And that definitely sounds intense and troublesome.

‘Ambulance’ The Movie Had A Different Filming Process

Michael Bay commented on the shooting process and stated something intriguing about it.

I’m a director who doesn’t have a video village, I don’t have a director’s chair, and I don’t have a trailer. I’m right there with the actors and we work fast and it just gave that immediate energy to the movie.”

If you haven’t watched the trailer of this upcoming movie, you’re definitely missing out on curiosity. The official trailer of Ambulance was released a long time ago. But it’s definitely worth catching on.

Over one day across the streets of L.A., three lives will change forever. This breakneck thriller trailer looks pretty Intense.

Do you believe Jake Gyllenhaal brings his cinematic roles to life? The trailer is relatively long, actually three minutes in length, and you do get a lot of a glimpse, right? You don’t want to miss out on the essence of the brothers and the plot of this movie.

They are not the bad guys; they are simply the men attempting to return home. This is more than simply a pick-up and chase; it’s brotherhood. 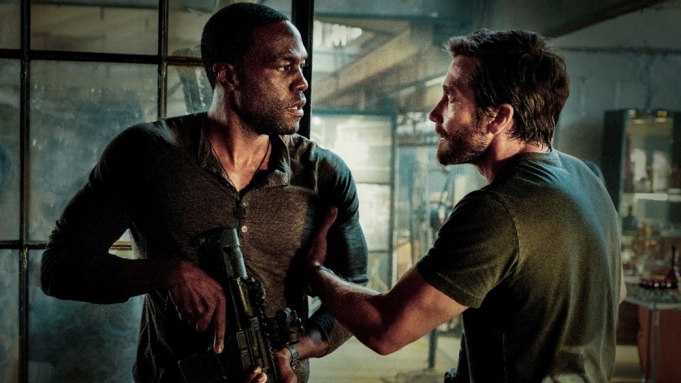 Well, are you going to catch up on this movie? Don’t forget to share your thoughts in the comments section below.