Former Orange Is The New Black alum Jackie Cruz has welcomed a pair of twins! She shares her two bundles of joys with her husband Fernando Garcia. 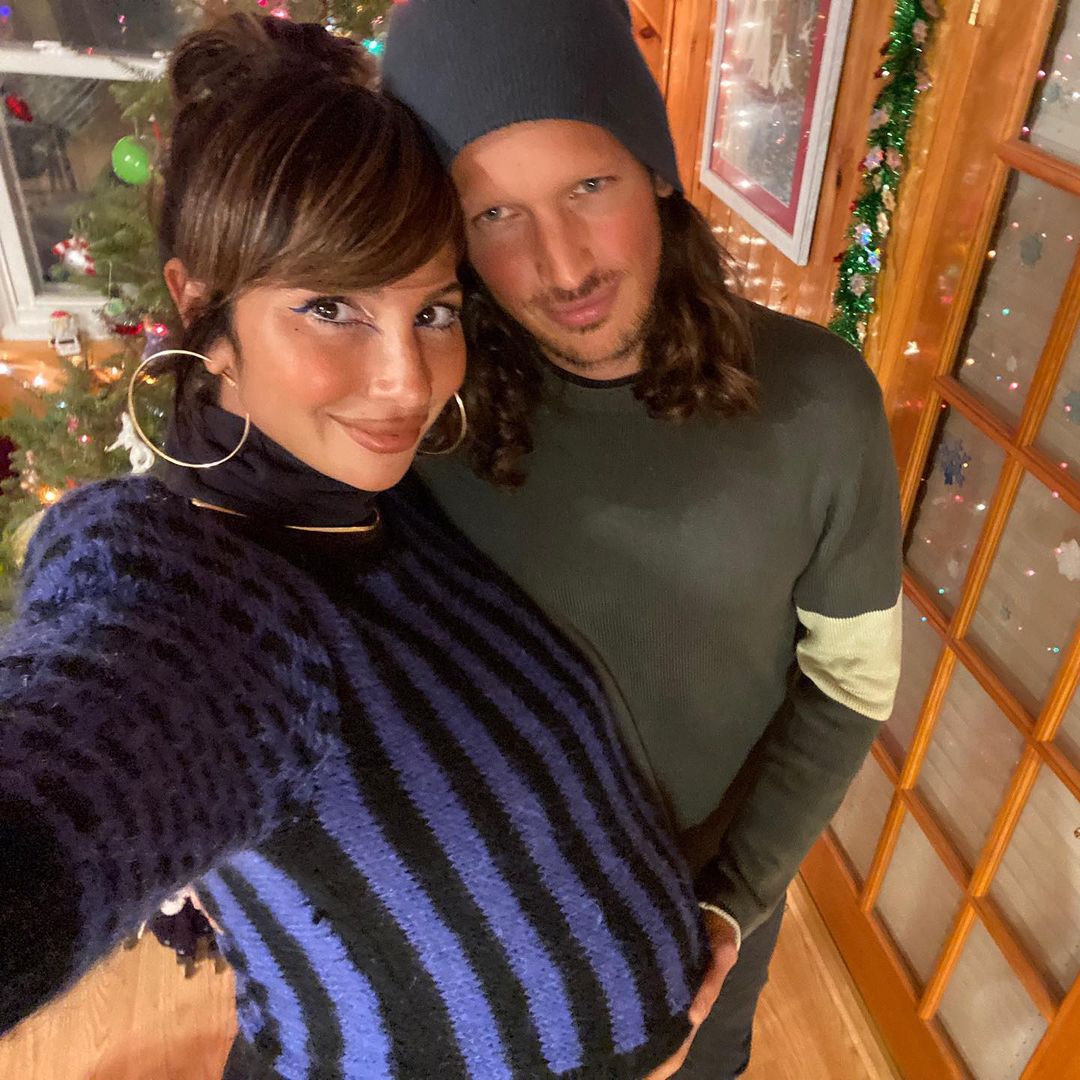 Jackie’s thoughts on being a new mom

The 35-year-old took to her Instagram to share the news about the arrival of her twins on March 24, 2022. She posted a couple of photos on social media from her maternity shoot as well.

“Being a mother has changed my world. My babies are everything to me. I’ve been taking my time to enjoy every moment. I’m feeling content, exhausted, overwhelmed, grateful, tired, joyful, blessed, and fortunate all at the same time”, she captioned the post.

Cruz further added, “My Babies are healthy and beautiful. I want to thank my gorgeous friend @elenakosharny  for capturing this image right before I met my babies. We were lost en el bosque de Tlalpan, México surrounded by nature and Love.”
Jackie posted a beautiful black and white shot of her twins. In the picture, we can see the toes of both of her babies. It seems like they are wearing cute onesies. 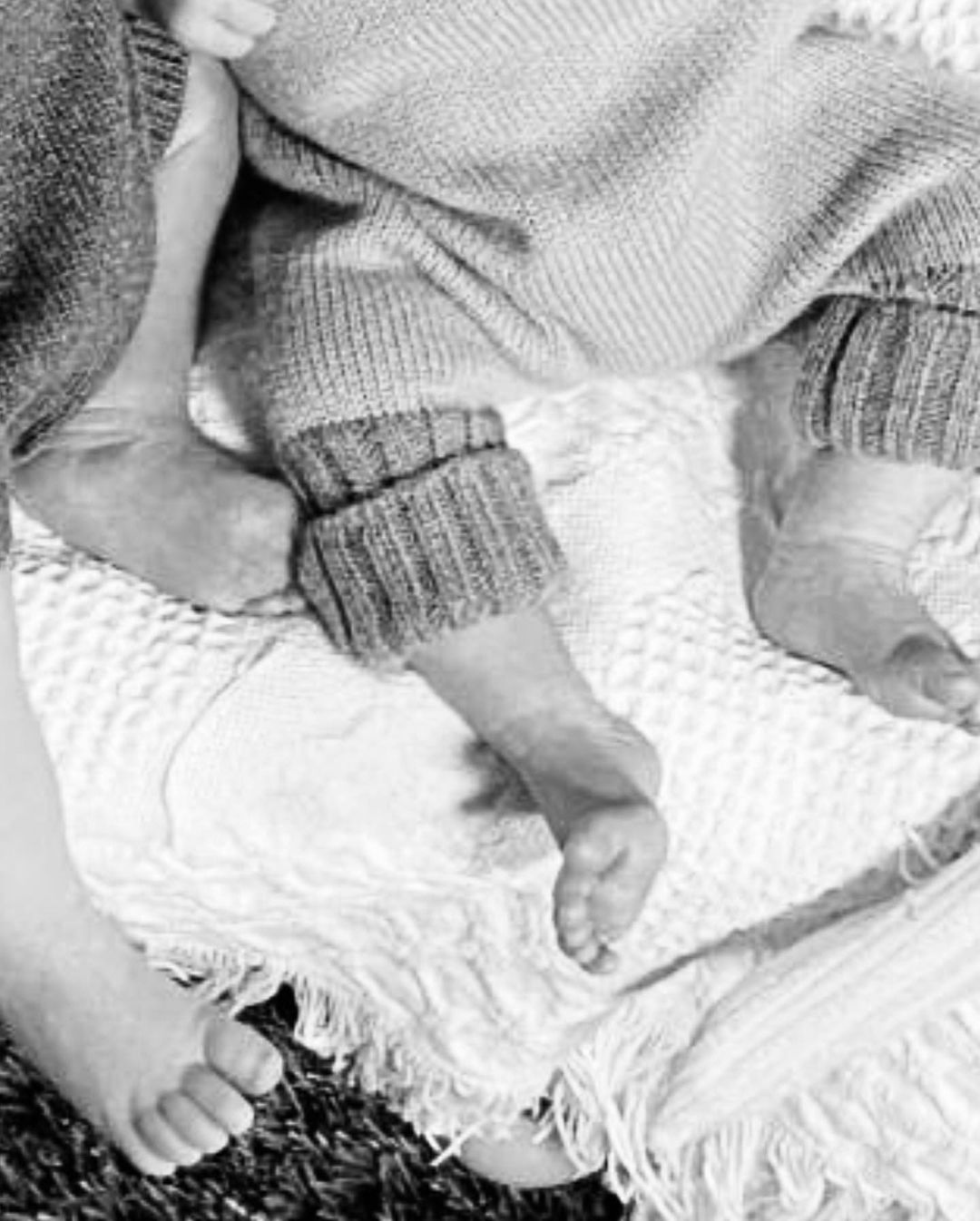 The Dominican-American actress tied the knot with Fernando in the year 2020. The pair got hitched in August and announced their pregnancy in December 2021.
Her partner Fernando also posted a picture of the couple’s twins in their car seats on Instagram. “A man never truly understands the meaning of life until he has a family of his own. God is great”, writes Garcia. 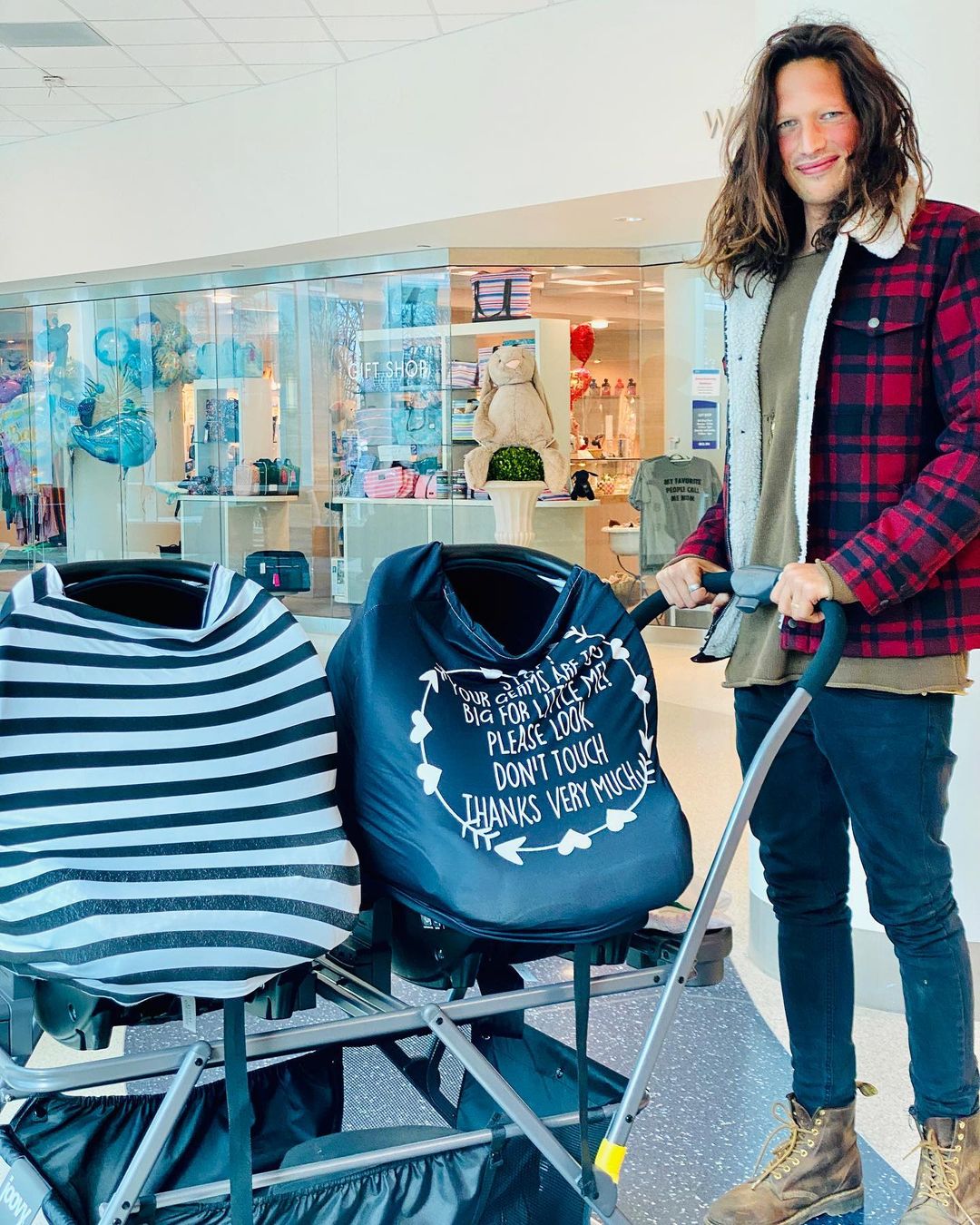 When did Cruz announce her pregnancy?

Jackie announced the news she is preggers with People in December last year. She described the period of her pregnancy so far as ‘wonderful’. The actress also spilled the beans on how she and her beau took their decision of trying to conceive first but she wasn’t thrilled with that idea initially.
Cruz said, “Going to doctors, they want you to take all this medicine. My husband, he’s really into just being natural and believing that you can do it.” 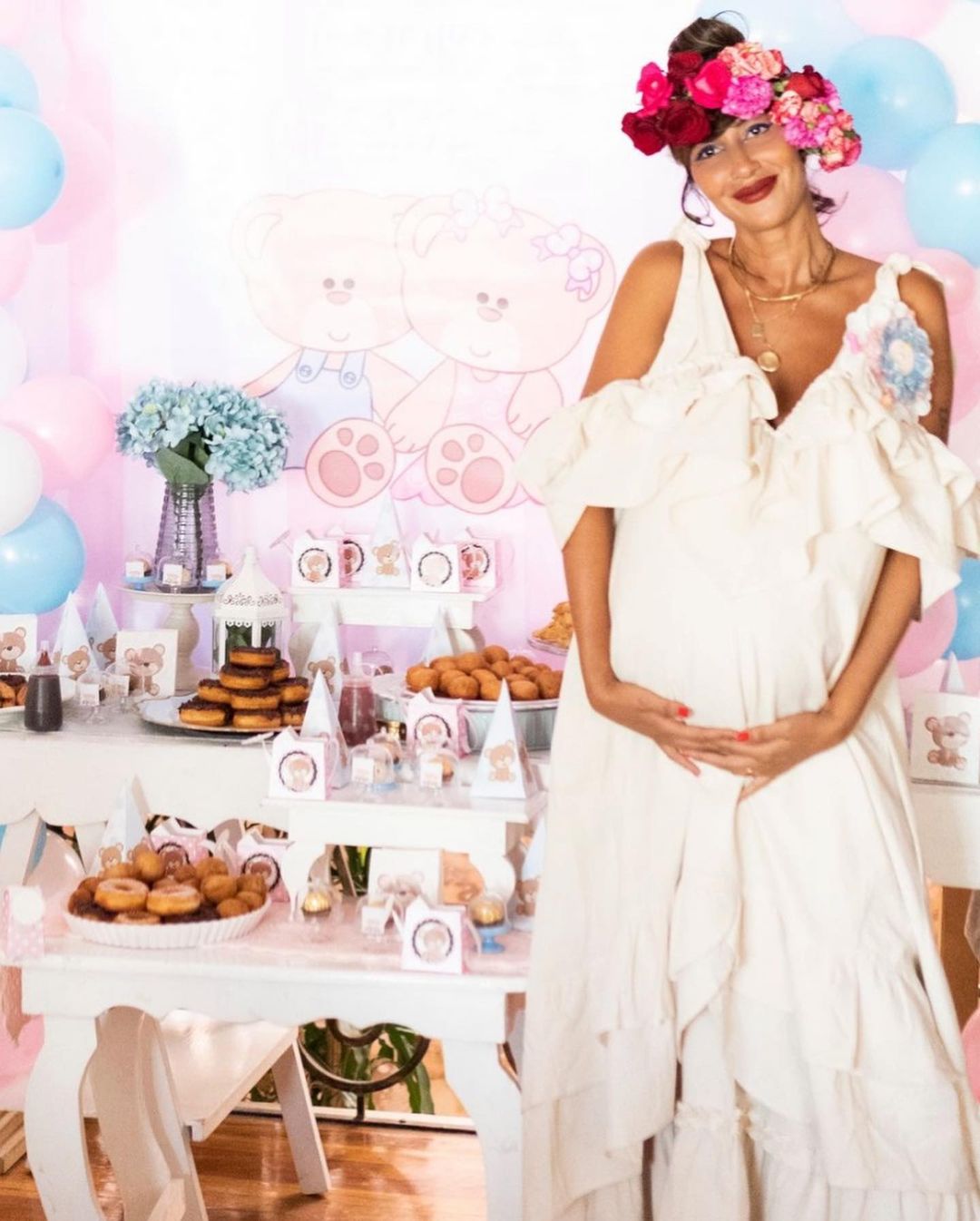 She further added, “I was against it. I was like, ‘No, I want this now.’ But he was like, ‘No, come on. Give your body a chance. This is what the woman is made for.’ But some people are different. Some people have to take fertility [medication], but we wanted to try natural first. And of course, if that didn’t work, there were other avenues.”

When did Jackie come into the spotlight?

Cruz started her acting career with the E! television series Kourtney and Khloé Take Miami in 2009. She was friends with Kourtney Kardashian due to which she was featured in the series many times. Jackie’s acting career got a boost when she got a part in Netflix’s series Orange Is The New Black. She played the role of Marisol “Flaca” Gonzales in the hit show. She reprised her role in the first three seasons and was declared a series regular for the fourth season.

We send our heartiest congratulations to the beautiful couple as they add two new members to their clan. Don’t forget to stay tuned with us for the latest updates.