Jack Ryan is the ultimate man of mystery. 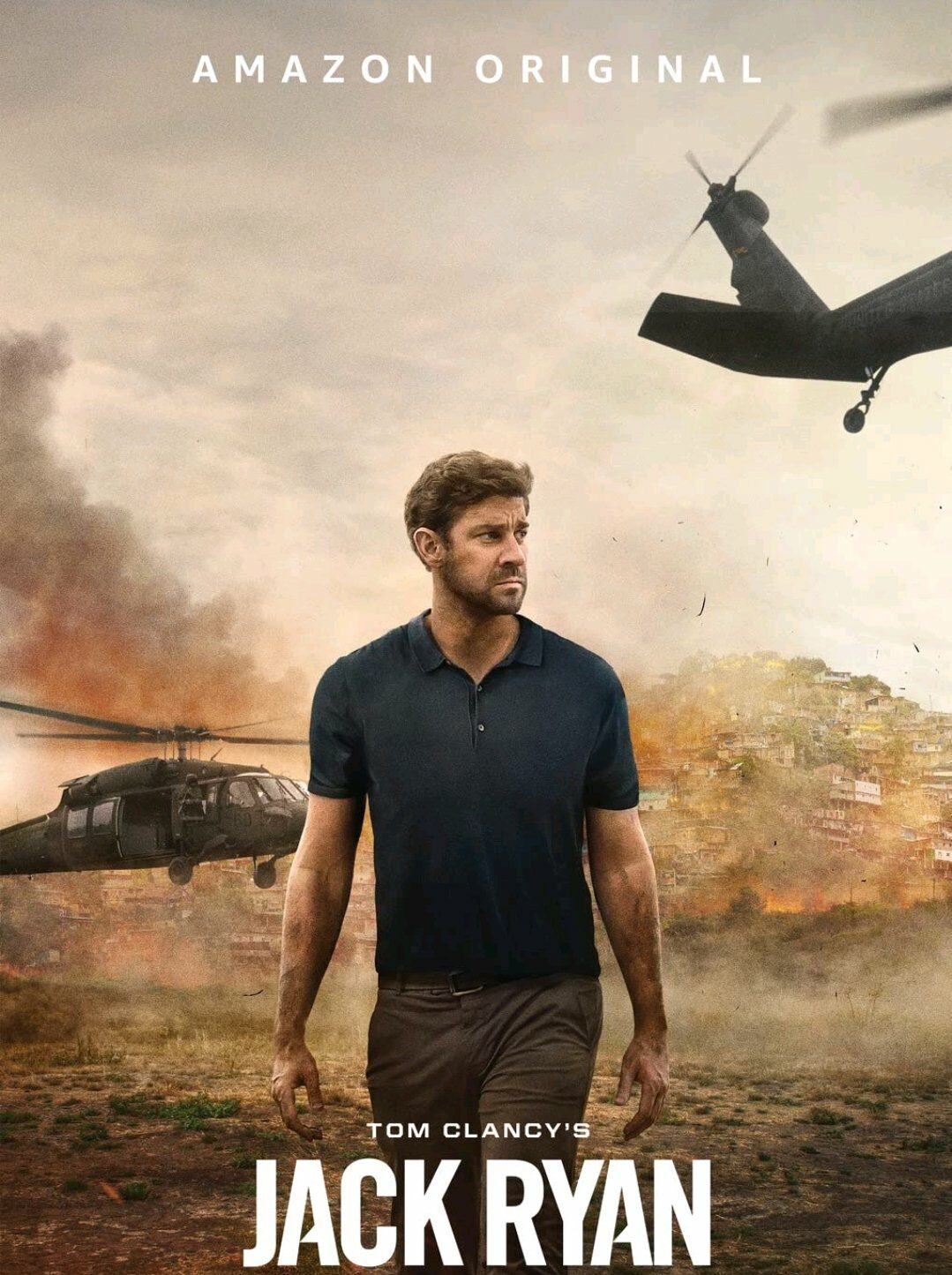 The most popular male actor today, John Krasinski, is best known for his work on the TV show The Office. His success in this role was largely due to the fact that he had a very regular and relatable job as an office worker, which allowed him to portray a character who has no special powers or talents.

It was all happy in the hood until he entered our screens as the magnificent CIA agent with that rustic look and attentive charm that made everyone look at him completely different and count him in every genre list. Tom Clancy’s action packed series Jack Ryan has seriously set some high standards for the upcoming shows as it has come out as one of the most intense yet impressive shows over the years.

Prime Video’s Jack Ryan has been exploring some of the most popular storylines from the book series, giving us never-before-seen worlds and adding action on top of all.

The series has successfully released two seasons and is gearing up for another banger this year. Check out this article to know every detail. 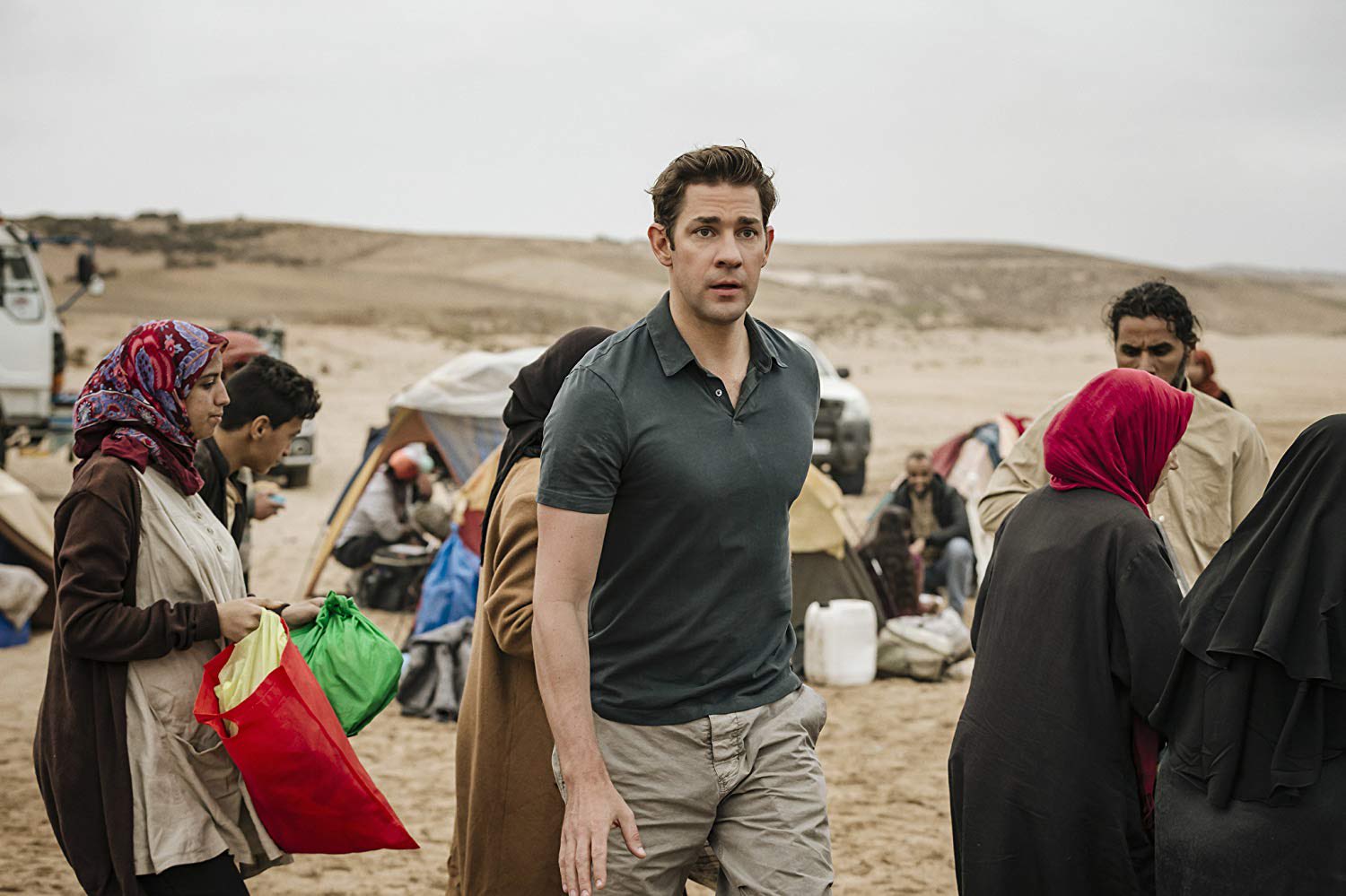 he action series that first debuted in 2018 became an instant hit because of its gripping narrative and strong characters. The series starts with a pivotal moment in the life of an analyst at the CIA.

He has to complete a string of difficult tasks that involve finding out who is responsible for several strange bank transfers. The streaming platform has confirmed that the series is arriving as an early Christmas present on 21st December. 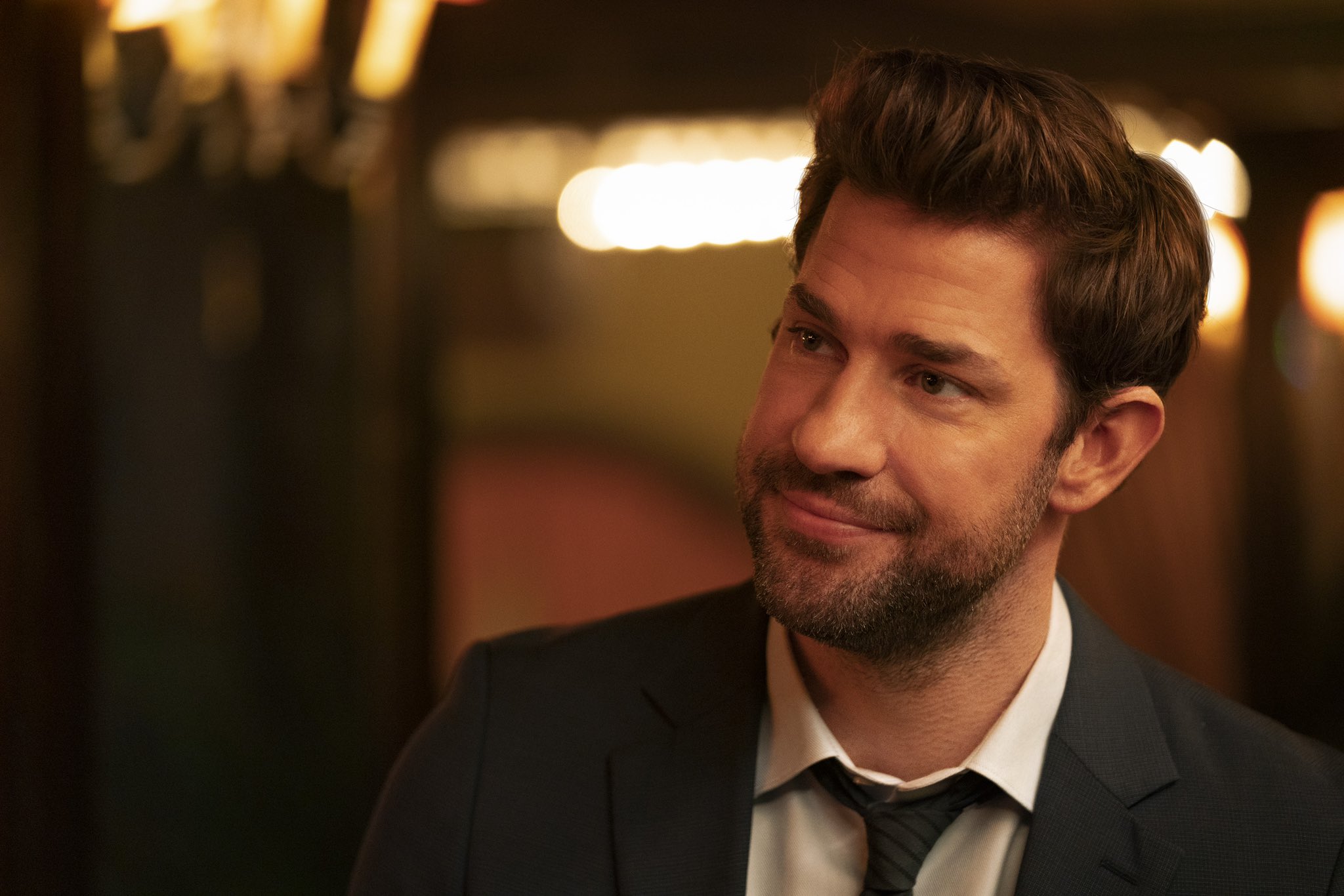 Season 3 of Jack Ryan will see Krasinski run around the globe while he’s chased both by the CIA and a new vicious enemy.

Despite trying to terminate an international rogue unit, Jack gets wrongly accused of being a traitor himself which will make him question his own identity and get on the big radar of his own team members fishing around him. 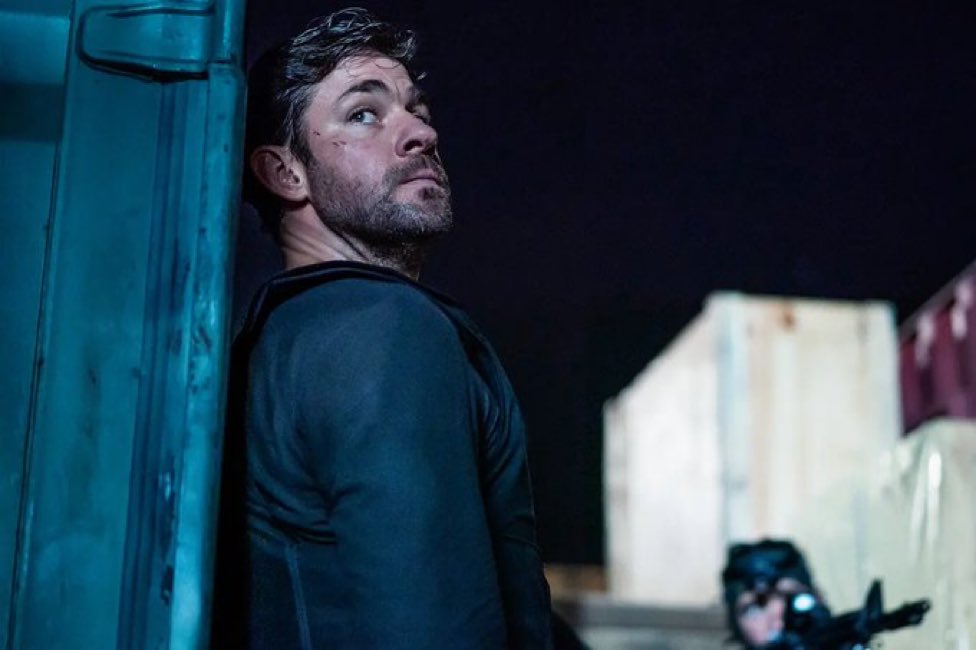 And as if evading the law and the professional killers coming after him was not enough, Jack will also have to find the time to dismantle the rogue faction to prevent a global conflict. Krasinski has been working out so we hope he can handle it.

In addition to Krasinski, Season 3 of Jack Ryan will bring back Wendell Pierce as James Greer and Michael Kelly as Mike November. We will also get to see our new series regulars, Nina Hoss as Alena Kovac and Betty Gabriel as Elizabeth Wright.