Jack Ryan is Preparing for a Goodbye with its Season 4

Coming from a John Kransinki fan herself, it was thrilling to see our very own Jim unleashing a sneaky look of a CIA agent and running to save lives.

Tbh, it was a nice feeling to see him doing something solid apart from messing with Dwight or making flirty moves at the receptionist. 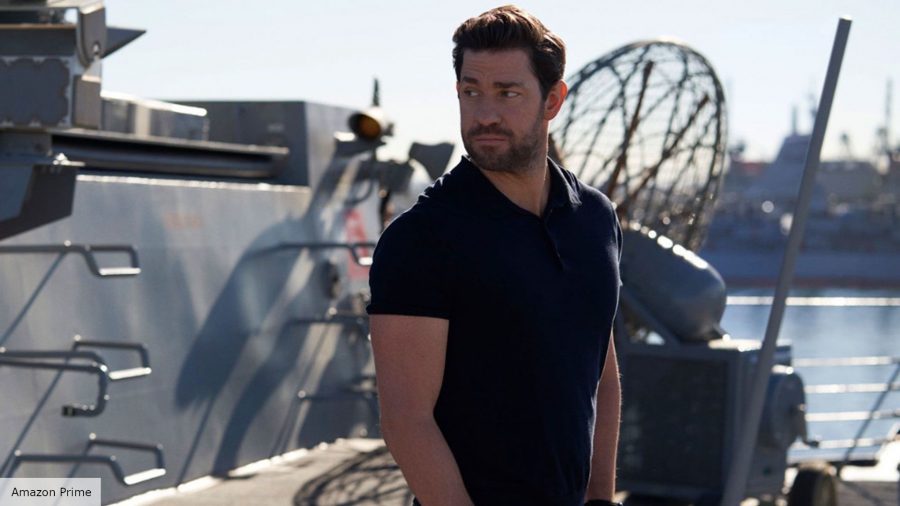 The iconic character of Jack Ryan has been played by a number of legends including Alec Baldwin, Ben Affleck, Harrison Ford and Chris Pine.

John Krasinski pulled a neat job in Tom Clancy’s Jack Ryan that has had quite a run on Amazone Prime since its release.

The last Jack that appeared on our screens was in 2019 which led to the curious fans thinking if their CIA agent will ever come back? Well, here’s what we know.

Yes, you heard that right. Tom Clancy’s Jack Ryan starring the charming John Krasinski is going to end the series with its 4th season.

According to the sources, season 4 which is currently filming for the Prime Video is going to be the last season for the streaming network. The streaming platform Amazon Prime seems to have thrown us into a puddle of sadness with the end of the show. The news comes after approx 7 months after the renewal of 4th season.

Various reports have been saying that John Krasinski had signed the show until 4 seasons directing towards it was all planned out for our office guy to become the heartthrob action guy.

But that’s not all. The end of Tom Clancy’s Jack Ryan does not mean we don’t get to see rustic men in action. The franchise does not want to upset everyone at once.

With the action series starring John Krasinski closing its doors for further action, a spin off series is brewing under the tables of Paramount TV Studios and Amazon Prime Video. Tom Clancy’s literary universe has something for all of us. While there’s been some off putting news for us Kransinki fans but the franchise does not seem to take a break.

The Tom Clancy brand will continue at Amazon as reports say that Prime Video is working on a spin-off show with Michael Peña starring as Tom Clancy’s Ding Chavez. Chavez can do anything and more, he is just like Jack Ryan!

As for now, Peña’s character has not been introduced on “Jack Ryan,” but according to the renewal announced late last year, it was mentioned that Peña will be joining the Tomy’s action universe.

He will make his debut at the end of this season before becoming the next star of the franchise.

When is Jack Ryan Season 3 coming? 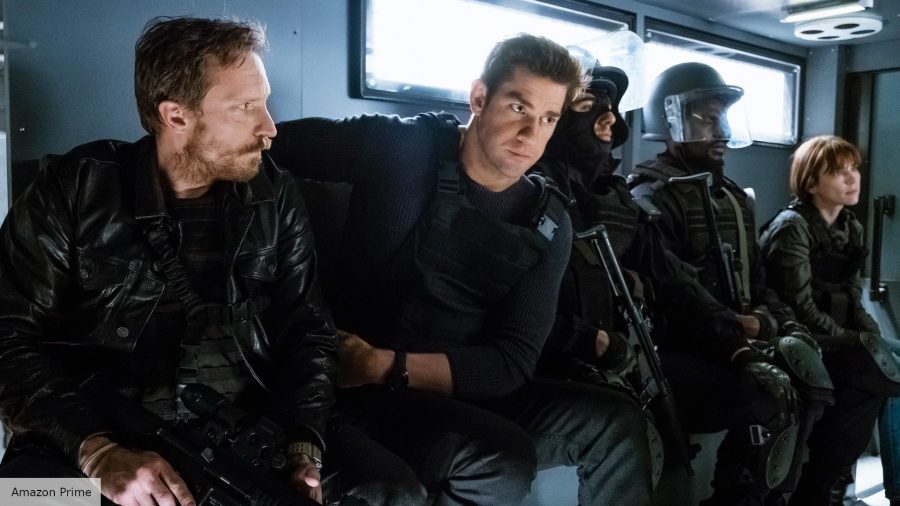 After this heartbreaking news of Jack Ryan’s ending with season 4 is hitting hard on the fans who are still waiting for the season 3 to arrive.

As per the reports, the filming of season 3 has been completed and the fresh season is gearing up to hit our screen by the end of June 2022.

As sad as this may sound, there’s still a lot to pick up as the previous two seasons are still up and running on Prime Video if that makes you feel any better.