It’s great to see Jack Osbourne as a father again! The 36-year-old star of the Osbournes announced this happy news on Wednesday, July 27, via social media.

It has been almost three weeks since Jack Osbourne, who has four children, shared on Instagram the news that he and his fiancee, Aree Gearhart, welcomed their first child together. Maple is the name that they revealed to be the baby’s name. 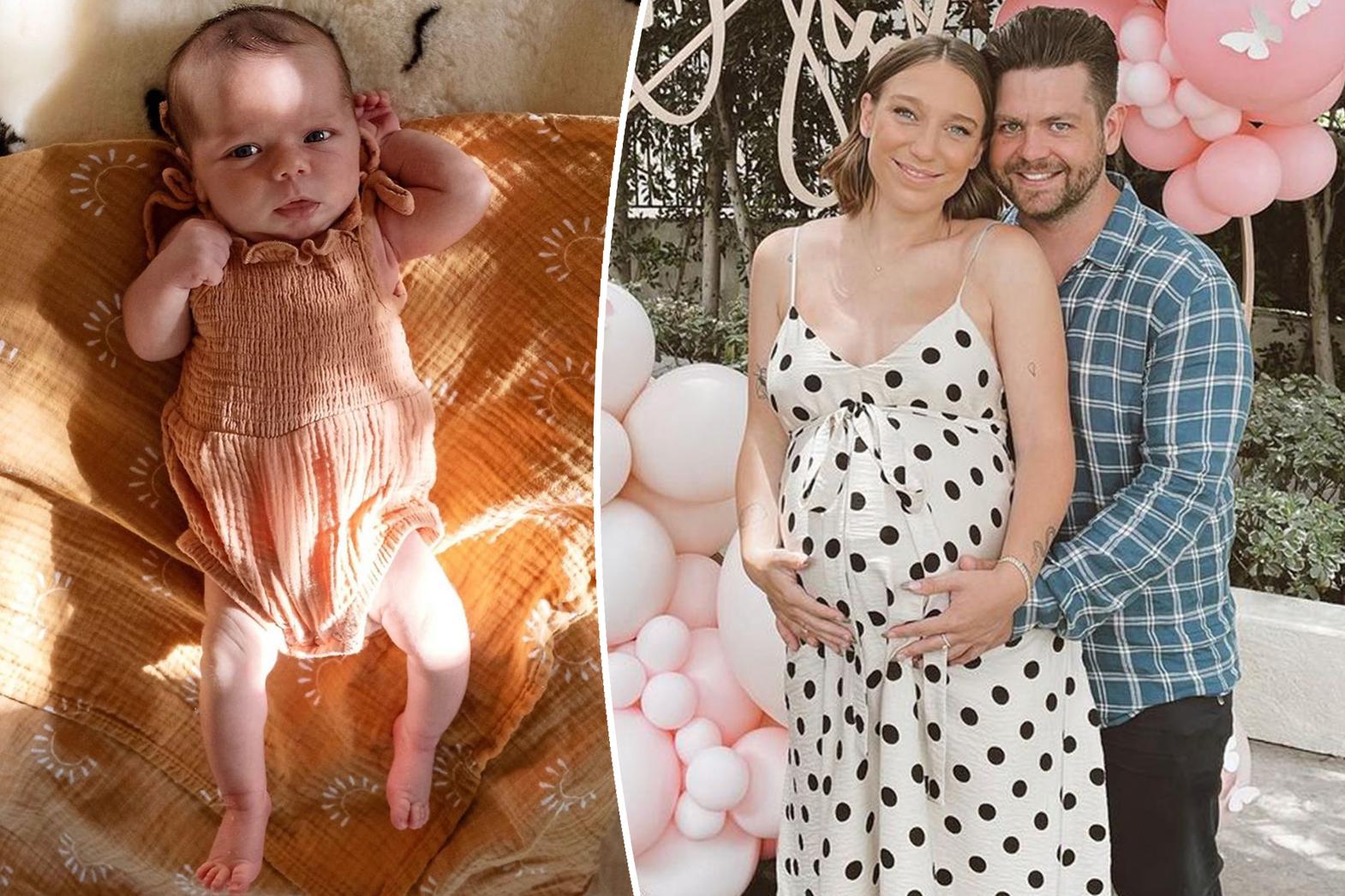 The Couple Posted A Photo of her newborn on Instagram.

“I’m very happy to announce Maple Artemis Osbourne!” Jack Osbourne, the new father, added the caption to the newborn’s first photo on Instagram on Wednesday, July 27, weeks after the baby’s arrival. “Born 7-09-2022. 7.13lbs. Aree and Maple are doing great and are happy and healthy.”

The 31-year-old new mom made a sweet announcement on her own personal social media account. “My soulmate, Maple Artemis Osbourne, came to us earth side on July 9, 2022, at 8:07 pm. The new level of love unlocked,” she exclaimed.

With a baby bump debut on Instagram in March of the following year, the couple announced their pregnancy to the world. “Exciting news!!” the London native captioned the social media upload. “@seecreature and I are expecting a baby in the summer! Baby No. 4, here we come!”

On her part, the then-expectant star, in a post on Instagram, wrote: “Today is my birthday, but my gift doesn’t arrive till summer. New member of our tribe coming summer 2022.”

Maple Is The Couple’s First Child And Jack’s Fourth

This marks the first time the interior designer has become a father after he became a dad with his then-wife Lisa Stelly in 2012, which marked his first foray into parenthood.

During that time, Pearl, now ten years old, was born to the former couple, followed by Andy, six years old, and Minnie, four years old, in 2015 and 2018, respectively. It was in May of 2018 that the couple decided to call it quits, and ten months later, their divorce was finalized.

Aree Gearhart And Jack Osbourne Were Engaged In December 2021

On December 30 2021, Jack Osbourne announced that he was engaged to his girlfriend of two years, Aree Gearhart. Not long after the proposal, the 36-year-old television personality took to Instagram to post a sweet picture of her and her boyfriend. 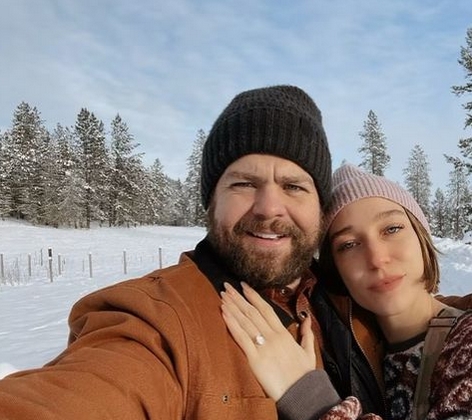 Jack Osbourne’s mother, Sharon Osbourne, also shared the photo on her page along with a message of good wishes from her and his father, Ozzy Osbourne.

Here’s What We Know About Jack Osbourne

The British media personality Jack Osbourne specializes in fitness and travel reporting. Besides being the son of Ozzy Osbourne, he is also a songwriter, TV personality, and heavy metal singer. His family was featured in an American reality television series, The Osbournes, which aired on MTV.

Kelly joined Jack for the third season of Ozzy & Jack’s World Detour, a reality television series Jack starred in with his father. Jack Osbourne presents shows such as Jack Osbourne: Adrenaline Junkie and Saving Planet Earth as a fitness and travel reporter. 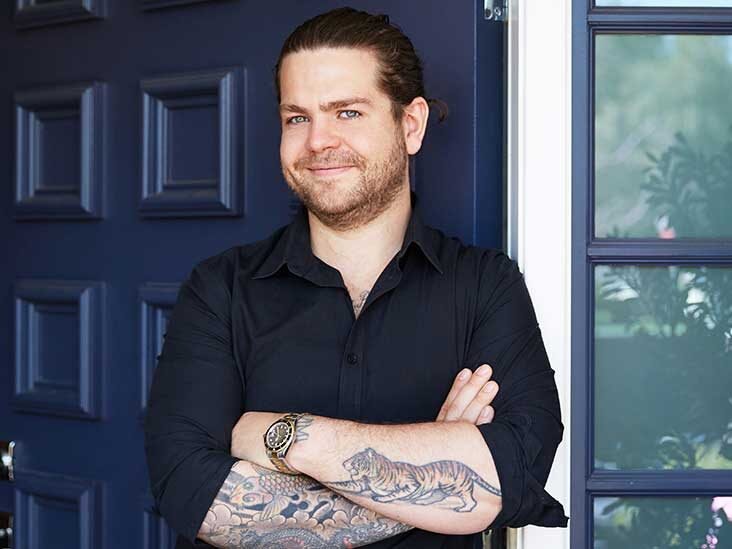 Multiple sclerosis relapsing-remitting was diagnosed as Jack’s disease in 2012. This demyelinating disease has since become his cause of advocacy. Dual citizenship is held by both the United States and the United Kingdom.

With the couple welcoming their first child, the Osbournes celebrate the occasion as they receive their new addition. Best wishes to the parents and the new baby from the bottom of our hearts.