The Kentucky rapper is ready to make his Hollywood debut in the 20th-century reboot of Ron Shelton’s sports comedy ‘White Men Can’t Jump’. 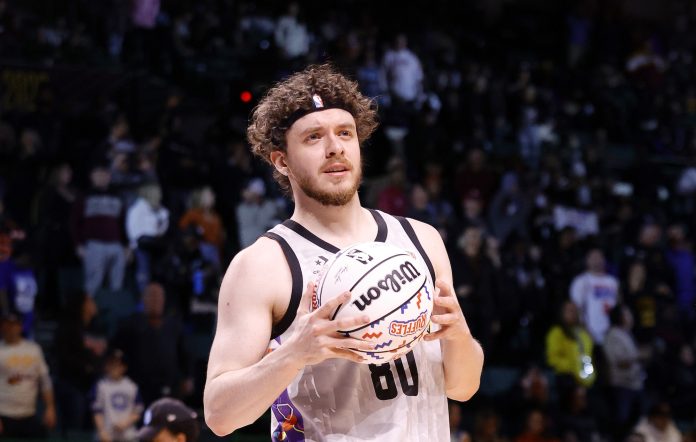 After landing a spot in Kanye West’s album Donda 2, things started to look up as welcomes another big project his way. Here’s everything you need to know.

According to the reports, the 23-year-old rapper turned actor nailed his first on-screen audition and got the part. The makers were immediately impressed by his presence on the set and the bright energy he brought into the character.

He reportedly won over the hearts of directors and executive producers. The makers have stated a few publications that he will happily fill in the shoes for Woody Harrelson who pioneered the original role in 1992.

This project can be a milestone for his acting career.

White Men Can’t Jump is all set to make a reboot directed by Calmatic who came into the limelight after directing the hit song from 2019 “Old Town Road” featuring Lil Nas X.

The screenplay of the film is written by Kenya Barris and Doug Hall. Executive producers include Brake Griffin, Ryan Kalil and Noah Weinstein under the banner Mortal Media Company. 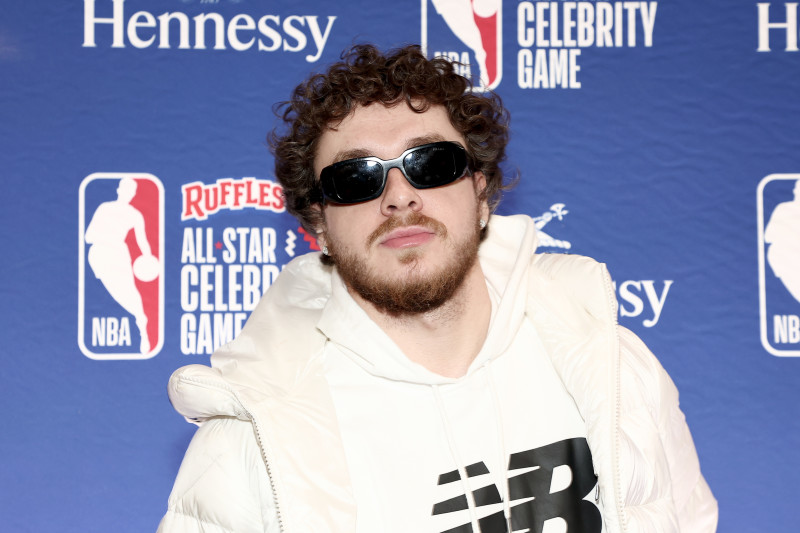 The story features Harrelson as a former college basketball player who hustles and gets in tiffs with other players who assume he’s not a good player.

His character teams up with Snipes and they both try to earn money together by gambling.

The problems start when his obsession with gambling and the games gets in between him and his girlfriend, played by Perez.

Harlow portraying a basketball player in the reboot of  White Men Can’t Jump will be suitable as he possesses awesome basketball skills.

His personality will be perfect to portray a basketball player. He recently got to show off his game skills at the 2022 NBA All-Star Weekend Celebrity game.

He also featured as the commentator for the rapper-centric basketball tournament series The Crew League. 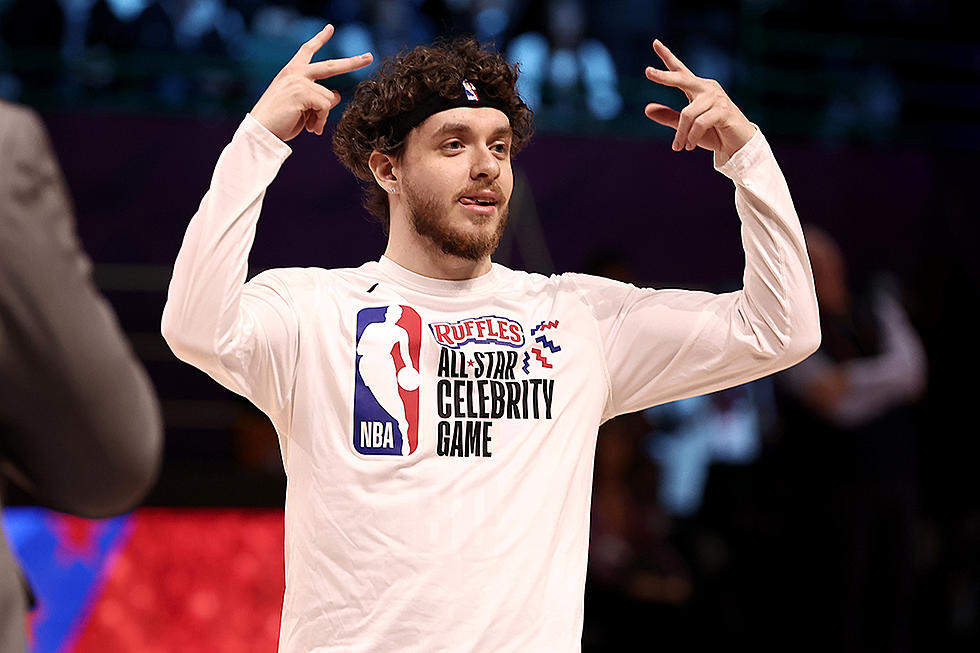 As stepping the standards of rapping, Harlow released his latest single “Nail Tech” marking his first release of the year in January. The track reached his rapping idol Kanye West who shared a clip of his song and called Harlow “top 5 out right now”.

The clip shared by Kanye landed Harlow in the music video alongside Kanye in his Donda experience performance in Miami.

Well, 2022 has got Jack Harlow’s back and decided to bring some exciting things. We wish him all the best as he gears up to mark his debut in the White Men Can’t Jump.