The Tonight Show Starring Jimmy Fallon is going to get so much more special! Jimmy Fallon will have Jack Harlow as a co-host on one of the episodes. Harlow will co-host the episode on October 6 to deliver the opening monologue, introduce musical guests, and also introduce the musical performances.

Jack Harlow is an American rapper and musician; he has signed to Generation Now and also Atlantic Records. He is one of the co-founders of the musical collective. The 24-year-old started making music back in 2015, he used to release EPs and mixtapes before he got signed on to Generation Now in 2018.

He caught people’s attention with his TikTok viral song called What’s Poppin in 2020. It was another song called Industry Baby with Lil Nas X that got him a Grammy nomination.  His collaboration did create a stir as Lil Nas X’s sexuality gets him a lot of flack and there is also a political angle to it. But Harlow said that the decision to collaborate with his fellow rapper “came from his soul.” He also added that he was going to be really proud of the collaboration “as that ages.”

That is not all, there was also some criticism that he faced personally, one of which was him being carried over mud by black guards as he did not want his shoes to get dirty. He also failed to recognize a Brandy song. People were upset because as a white man, he was a major part of the Hip Hop culture without knowing the greats or the culture.

In an interview with Teen Vogue, he said “it’s not humane” for a person to know everything and that “sometimes you put your foot in your mouth.”

It will be the first time where Harlow would be co-hosting the show, but he has been on the show three times before this. The episode will be shot one day before Harlow goes off on tour for Come Home The Kids Miss You. The album peaked at number 3 on the Billboard 200. 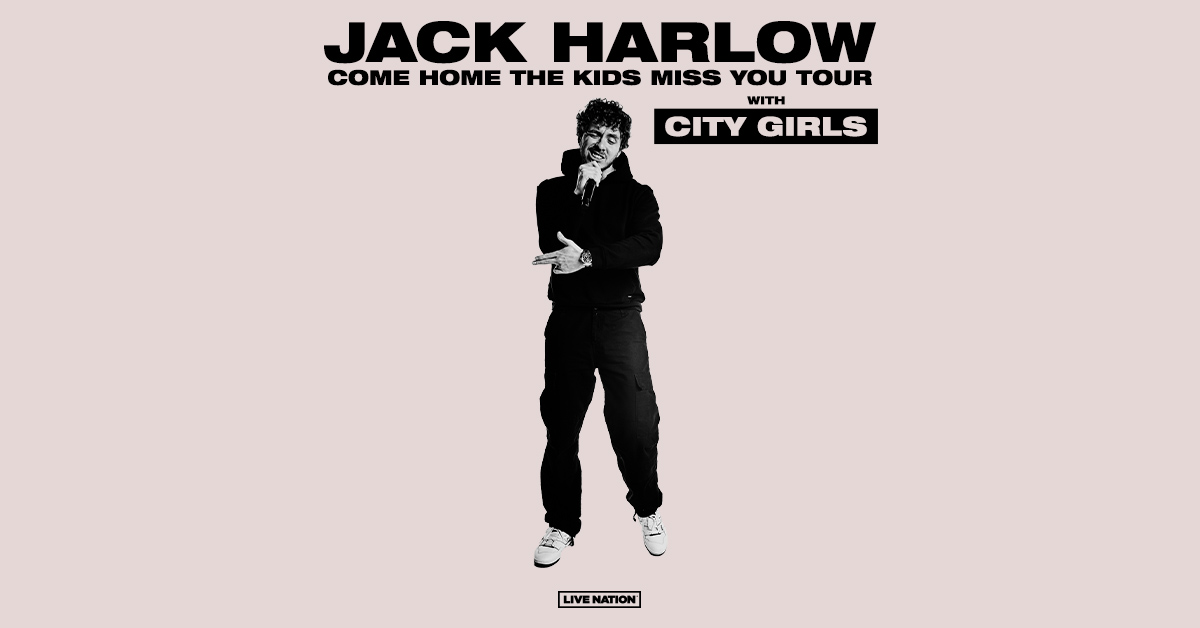 Harlow will be co-interviewing the guest include, and announcing the musical performances of the night by Quavo and Takeoff.

The First Class singer is not the first musician to co-host the show. Cardi B, Shawn Mendes, and Dave Grohl, have also shared hosting duties with Jimmy Fallon. Recently, Meghan Thee Stallion joined him too and even stole the limelight as a guest and co-host. The two of them interviewed Natalie Dyer from Stranger Things.

For those looking to catch the episode, it will air on Thursday, October 6th at 11.35/10.35c on NBC. If you are unable to watch the first telecast, the episode will be available on Peacock from the next day onwards. Previous episodes of all nine seasons can also be watched on the same platform.