Pop’s next biggest thing, Jack Harlow is preparing to release his sophomore album. And looking at the album tracklist, it is filled with legends. 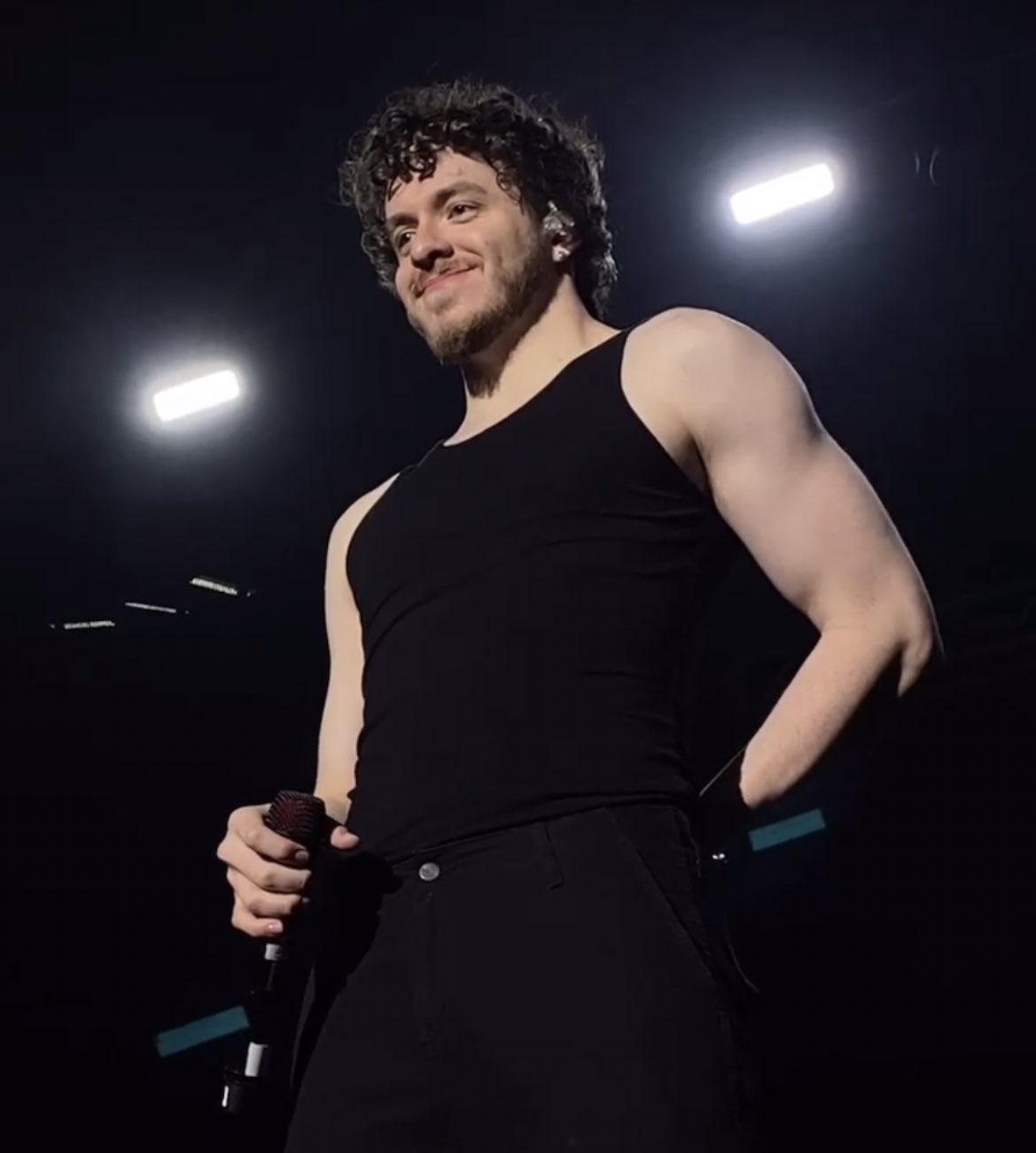 With First Class debuting atop the Billboard Hot 100, the hype season for the Come Home The Kids Miss You by Jack Harlow is at its maximum.

The First Class rapper has just released the tracklist for his upcoming album ‘Come Home The Kids Miss You’. The album is dropping this Friday, May 6, 2022.

The tracklist includes some of the biggest names in hip hop and pop in the past and the future. From Justin Timberlake, the 2000s prince of pop to Lil Wayne, the great who was behind acts such as Nicki Minaj and Drake, are on this album.\

The tracklist is as follows:

Speaking of Drake, the song that he is featured on got leaked and sparked the major controversy a few weeks back. In the leaked song, there were lyrics that seem to incite his past feud with Pusha T. 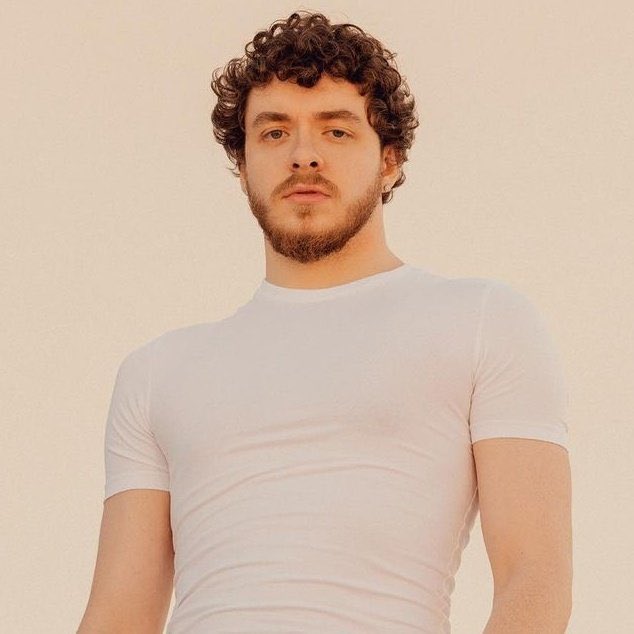 But the big hit from this album was First Class. Featuring GLAMOUROUS by Fergie as a sample, the single went No. 1 following a big TikTok push. The number of lines that were taken for various TikToks was massive.

The popularity of the single was also boosted when Jack Harlow performed his new single. He also performed his verse from the Lil Nas X’s Industry Baby track.

That’s What They All Say Success

Jack Harlow’s biggest solo hit before First Class was What’s Poppin. The remix of the song featuring Lil Wayne, DaBaby and Tory Lanez. which reached No. 2 on the Billboard Hot 100. This is another song by him that received success through TikTok.

Like artists like Pinkpantheress and Magdalene Bay, Jack Harlow is another act whose presence on the charts has solely been the work of TikTok.

His last album, That’s What They All Say which reached No. 5 on the Billboard 200. It also includes singles like Tyler Herro and Already Best Friends. His first album featured big industry stars like Big Sean, Adam Levine and Chris Brown. 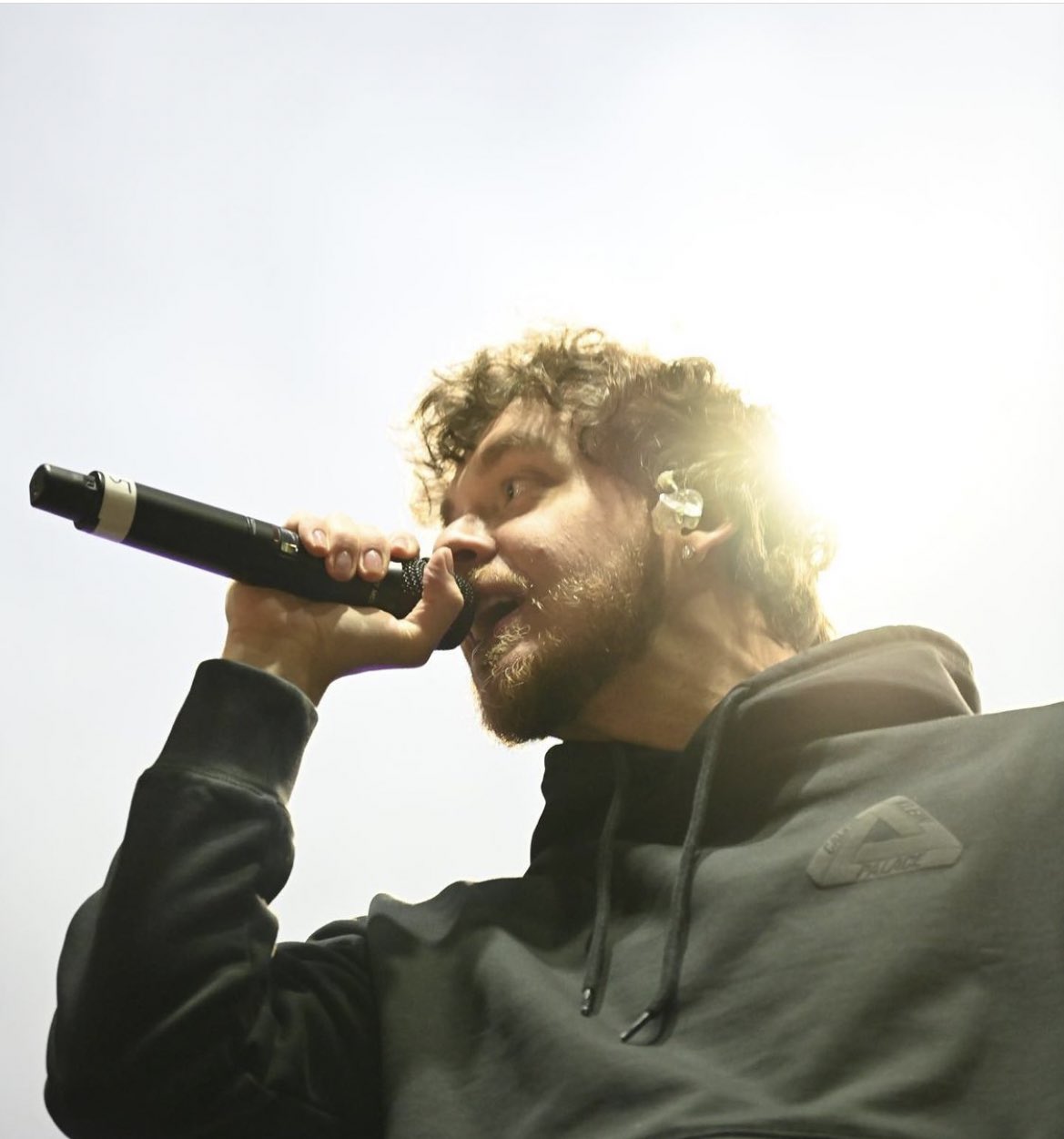 For the promotion of his first album. He performed on Saturday Night Live, calling Adam Levine on stage to perform their track, Same Guy.

Things Other Than Music

While the Kentucky rapper might be the biggest thing in hip hop right now, being the first hip hop artist to peak on the Billboard Hot 100. He wants more and more of everything that’s being served to him right now.

For instance, he is set to appear in the remake of the comedy classic, White Men Can’t Jump sometime soon. More than that, he’s being popping up in pop culture moments like his flirting with Emma Chamberline on the Met Gala 2022 event.

With Jack’s Come Home The Kids Miss You will be another huge success for the star, we will be streaming the album nonstop. And with big names like Justin Timberlake and Lil Wayne making their comebacks after a long time it’ll be exciting to see their chemistry with Harlow.