How far-fetched is this sci-fi drama?

The series will be one of its kind and viewers will have access to all eight episodes available at once for streaming. 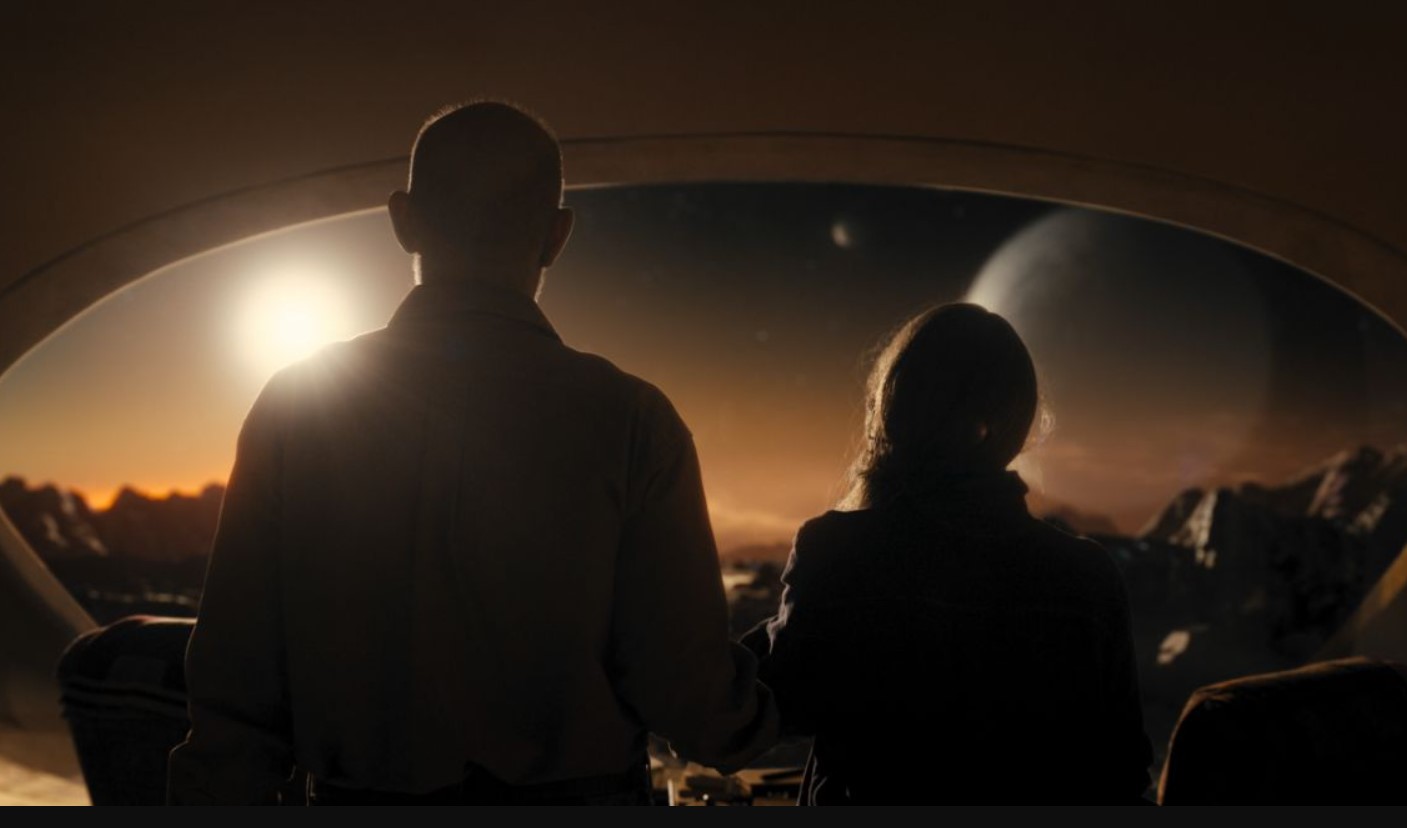 Let’s have a look at the trailer before we proceed.

How will you feel if somehow you get access to a completely new world? Sounds intriguing, isn’t it? Night Sky has a similar plot.

Watch the trailer below.

Sissy and J.K will star in the series as irene and Franklin York. The couple finds a doorway to a deserted planet accessible only to them. The door to the planet goes through their backyard.

Well, so far the plot and story look strong enough to take viewers’ attention, but will it though? We will have to wait to see that.

Night Sky will drop on Amazon Prime Video with all its eight-part episodes at once on May 20th, 2022.

Irene and Franklin are hiding the secret of their “secret doorway” from the world. However, things get messed up when Chai Hansen, a young charismatic individual sets foot and takes them to a mysterious discovery.

The discovery is much more complicated than the Yorks’ could have thought of.

As for the cast members, we can expect to see Kiah McKiran, Rocio Hernández, Julieta Zylberberg, and Adam Bartley. Initially, Ed O’Neill was supposed to be where Simmons is now but things didn’t work out as planned.

Daniel C. Connolly is the showrunner and the executive producer. As Executive Producers, Jimmy Miller, Philip Martin, and Sam Hensen will rule the chairs. 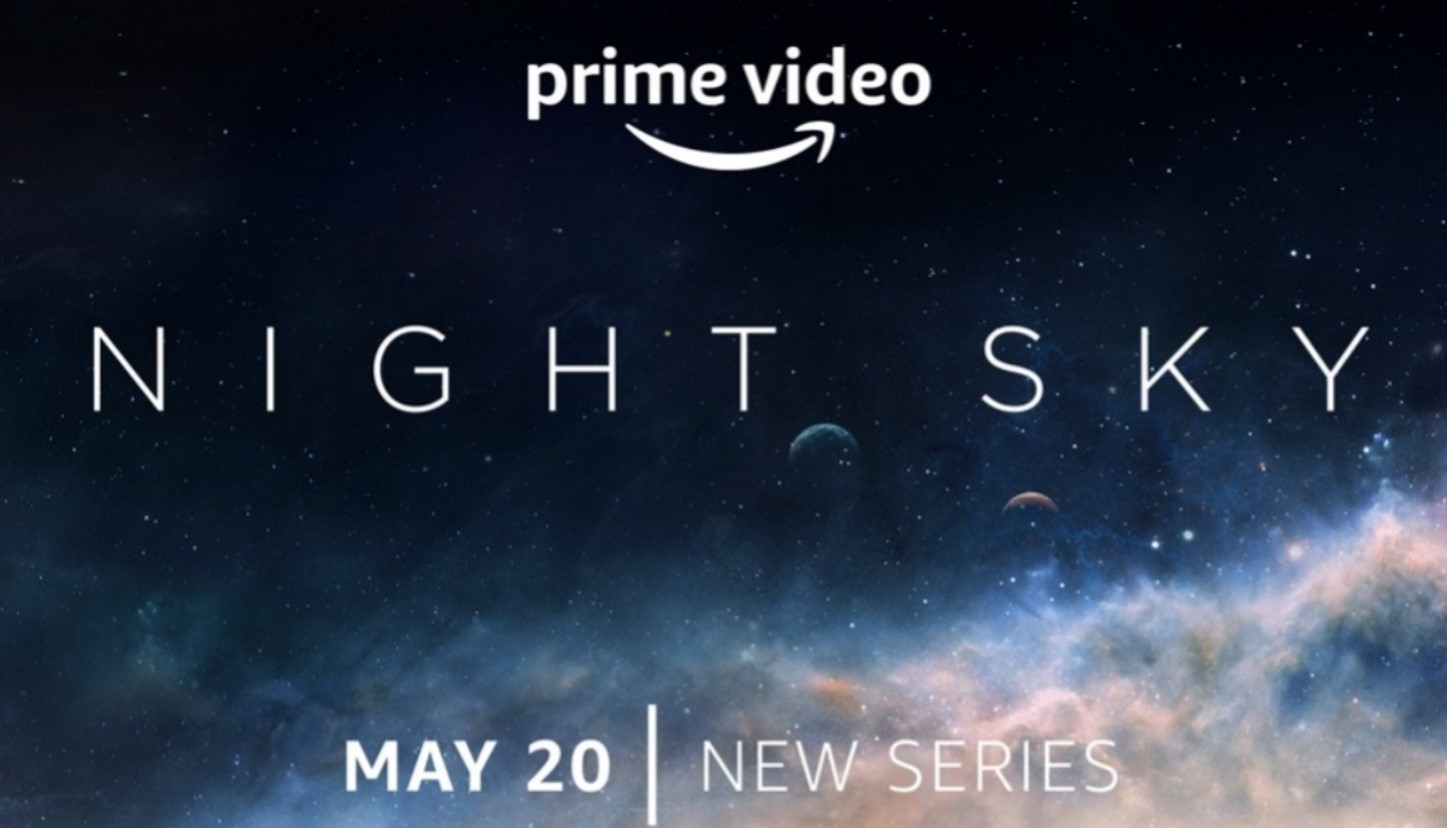 Furthermore, viewers have high expectations from the show given its high anticipation and due wait.

The official synopsis reads, “Follows Franklin and Irene York, a couple who years ago discovered a chamber buried in their backyard which inexplicably leads to a strange, deserted planet.”

Can we expect much?

Certainly, the series has pretty big shoes to fill and given Simmons and Sissy’s impeccable past performances in the space genre, we can expect a bit too much.

Shows on Amazon Prime Video have been great success down the line including Reacher and Star Trek: Picard Season 2.

Moreover, Simmons has also been in the limelight for his voice in Invincible and Spider-Man: No Way Home. Currently, he is an Academy Award nominee for his character in Being the Ricardos.

On the other hand, Spacek hasn’t been spotted much. Night Sky will be her first in a long time. She was seen in Homecoming for the last time in 2018.

Soon after Night Sky’s debut, we can see the skyrocketed performance of the duo. 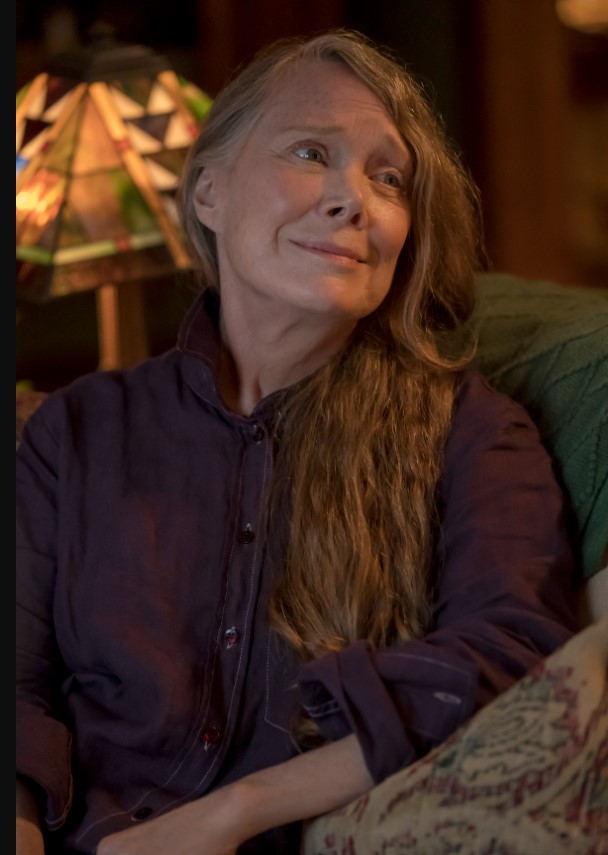 The show’s release will determine its possible future, by which we mean, a chance to have another season in the future. It is, however, too soon to say that.

Are you excited about Night Sky? Let us know!