Dreamville Music Festival is returning in Spring 2023! The third edition of the annual music festival organized by J. Cole and Dreamville Records has officially been announced. After teasing the announcements a week ago, the organizers finally confirmed the festival dates and venue on Wednesday.

The event, which was first conceptualized in 2018, has gone on to become increasingly popular over the years, seeing a huge number of attendees and making millions of dollars. Read on to find out the festival dates for 2023. 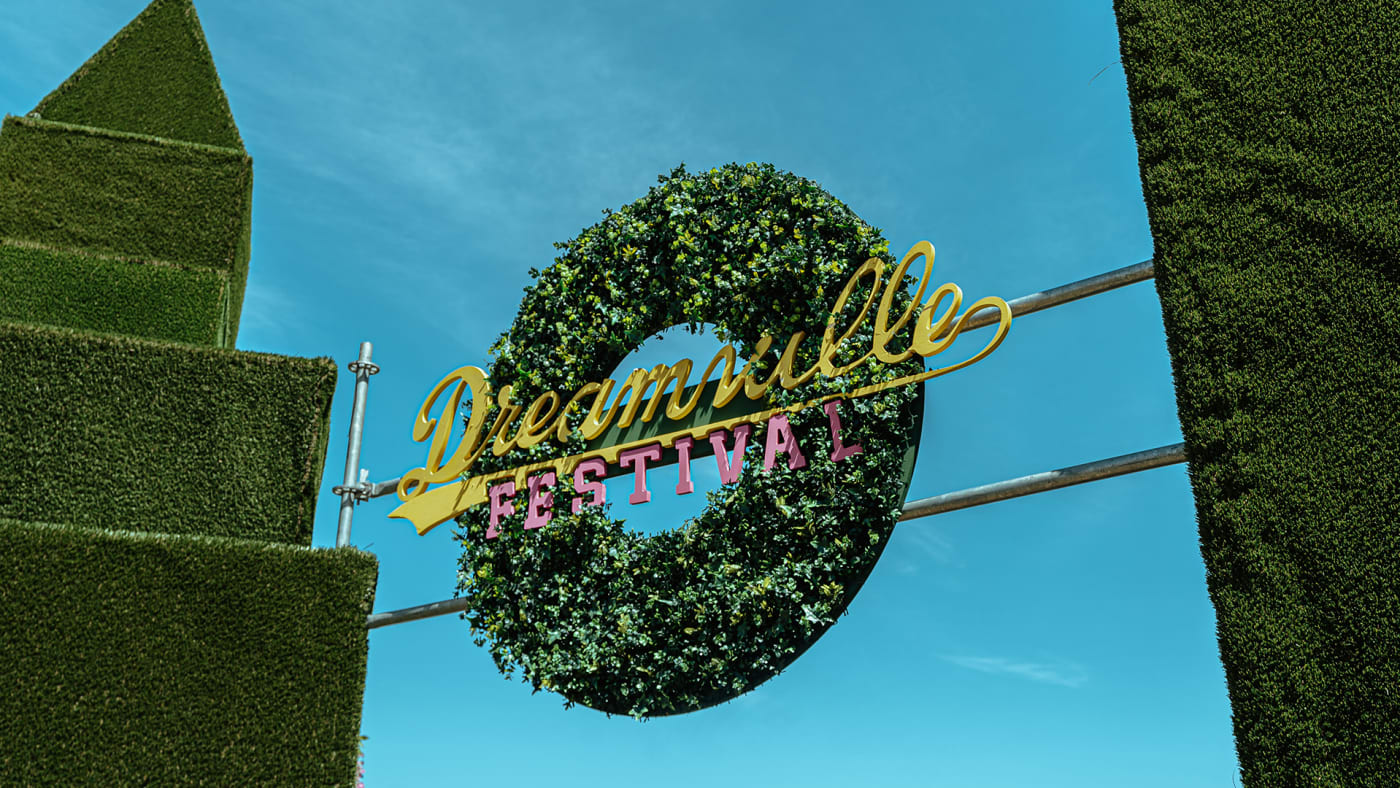 The festival will be held on April 1-2, 2023, at Dorothea Dix Park in Raleigh, North Carolina, the venue where it has been organized every year since its inception. The lineup for the event has not been revealed yet; however, the press release says that it will be curated by J. Cole with a ‘continued emphasis on community, diversity and inclusivity.’

How to Get Tickets for the Festival

The organizers have not yet revealed the dates for ticket availability. However, they announced that a pre-sale for the event passes would be starting soon for Dreamville fans. The users must sign up for the official festival email newsletter at www.dreamvillefest.com to be eligible for pre-sale tickets. 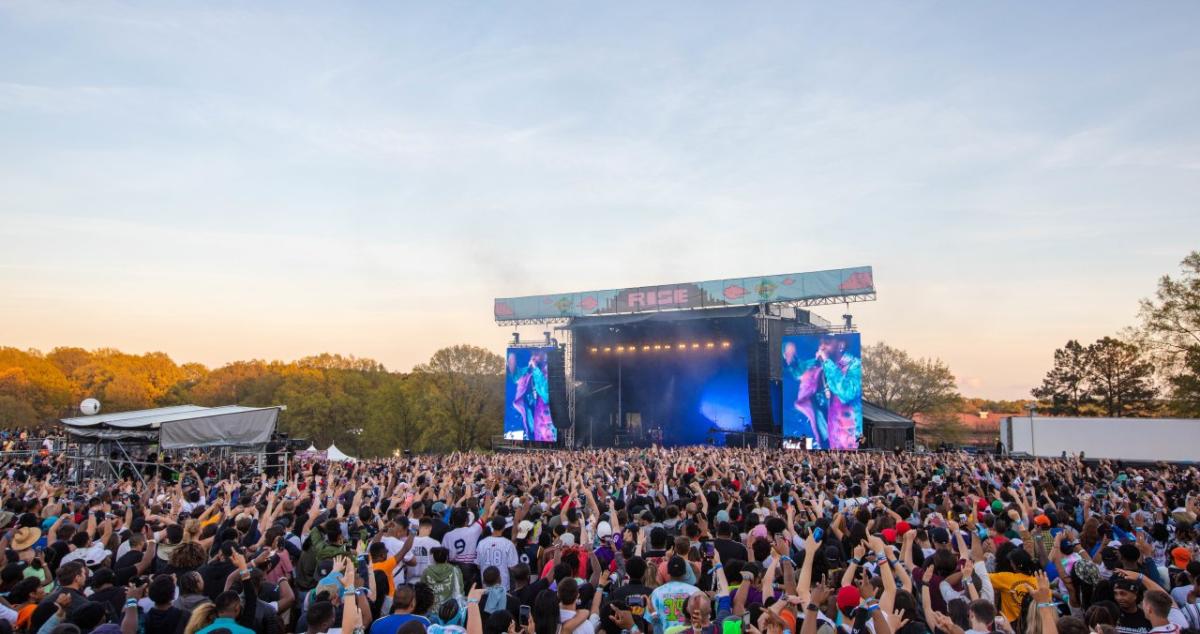 In 2022, some 80,000 tickets were sold for the festival, which generated around $6.7 million in economic impact on Raleigh and Wake County communities. Fans from around the globe are said to have attended the festival for a ‘one-of-a-kind music experience.’

The festival was first announced in 2018 by J. Cole with a lineup featuring SZA, Big Sean and Young Thug. However, it had to be canceled due to Hurricane Florence. The event finally saw the light in 2019 for the first time at Dorothea Dix Park and saw performances by Cole, Big Sean, SZA, Nelly, Teyana Taylor, 21 Savage, 6LACK, Davido and Saba.

In 2020, the event had to be pulled down again due to the covid pandemic. It finally returned in April this year with its second edition and featured a huge lineup, including Wizkid, Lil Baby, Wale, Kehlani, Rico Nasty, Moneybagg Yo, Ari Lennox, EarthGang and J.I.D. 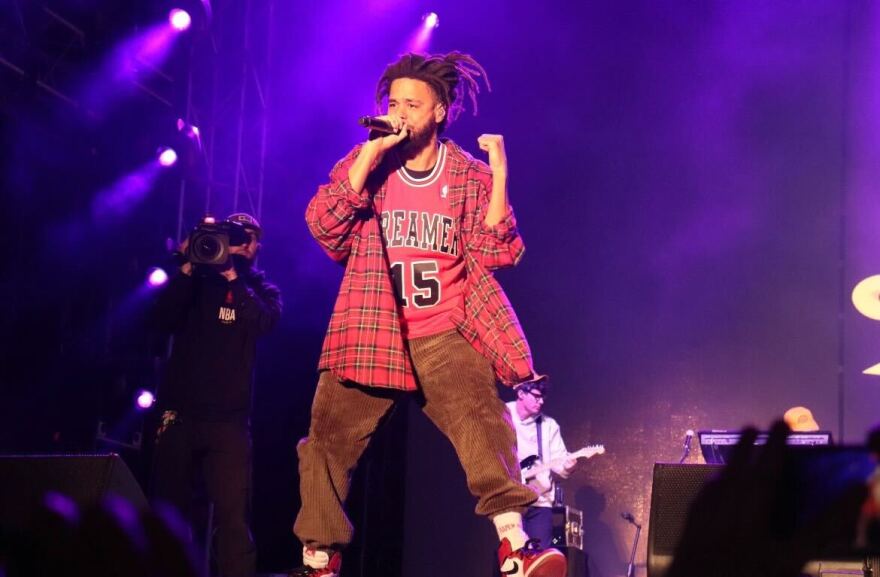 The organizers’ official description of the festival says, “As a proud Black-owned music festival, Dreamville continues to emphasize community, diversity, and inclusivity throughout the onsite fan experience each spring.”

“If you’ve never been, imagine a large-scale multi-stage festival featuring performances from some of the biggest names in music merged with a family-style cookout where everyone feels welcome and has a seat at the table. ALL are welcome at Dreamville Festival!” it reads further.

Are you planning to attend the festival next year? Tell us in the comments section.