A source reported that Lee Jong Suk and IU are reportedly a couple and have been seeing each other for a couple of months. They met about 10 years ago in Inkigayo and have been friends since. Although they remained good friends for most of that time, it blossomed into something much more recently.

Their Relationship Is Confirmed

When the news of their apparent relationship broke, it was made out to be just a rumor. But their company released a statement confirming the news. Lee Jong Suk’s agency released an official statement about it.

The statement started with a greeting, “Hello. This is HighZium Studio. This is an official statement regarding the exclusive article about actor Lee Jong Suk.”

It then mentioned, “Actor Lee Jong Suk and IU recently progressed from being close acquaintances into being a couple, and they are maintaining a serious relationship.”

The statement also asked people to “Please show lots of support so they can continue their beautiful relationship.”

IU’s agency EDAM Entertainment also commented on the relationship afterward. It congratulated the couple “IU and Lee Jong Suk recently progressed from being close acquaintances into a good relationship. We ask for the warm reception of fans.”

On December 31, the Korean entertainment website Dispatch reported that Lee Jong Suk and IU spent Christmas together. They reportedly celebrated the festival quietly in Nagoya, Japan and stayed there for a three-day vacation. It is believed that Lee Jong Suk planned the whole getaway.

He reportedly planned every detail and flew out IU and her younger brother to Japan. He even arranged a pick-up service for them and joined them afterward. A source revealed that both members’ families are aware of the relationship. Lee Jong Suk had personally invited IU’s younger brother on the trip, perhaps to make her feel more comfortable.

IU even attended Lee Jong Suk’s younger brother’s wedding earlier this year and sang a song. Dispatch also got pictures of the Two Worlds Apart actors going to and from the airport. At the time, Lee Jong Suk’s agency said that they were checking whether there was any truth to it. 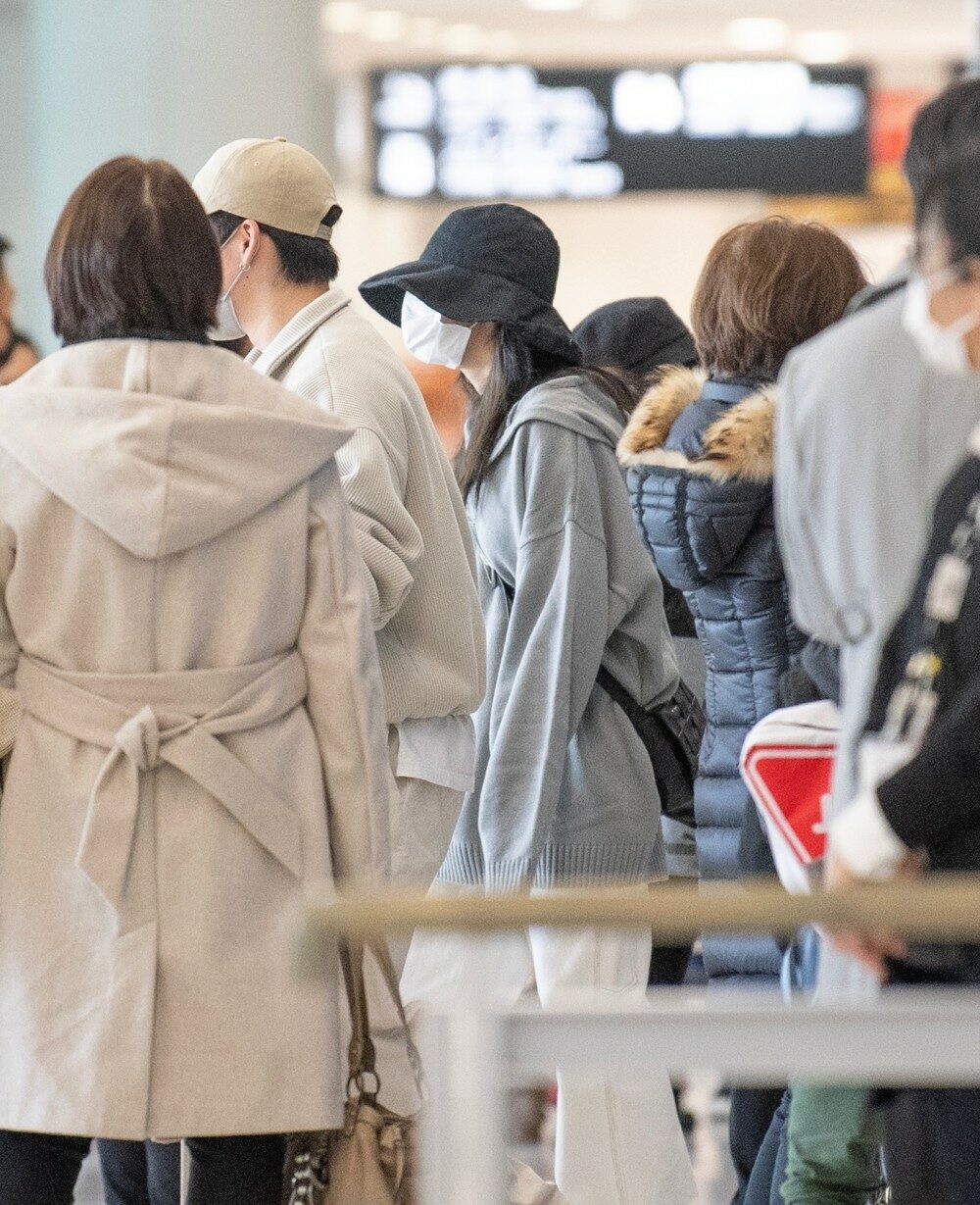 Recently, Lee Jong Suk won the award for the role of Daesang in Big Mouth. His acceptance speech at the 2022 MBC Drama Awards went viral. In the acceptance speech, he talked about “that person” who had “reorient him in a positive direction with their good influence”.

He also said that “I would like to take this moment to tell that person, thank you for being so amazing. I’ve liked and respected you for a long time.” Fans gushed over this sweet gesture and wondered if it was for UI.

Lee Jong Suk is a 33-year-old actor and model. The South Korean native debuted back in 2005 as a runaway model. He was the youngest male model to participate in the Seoul Fashion Week. But his breakthrough role came when he starred in School in 2013. 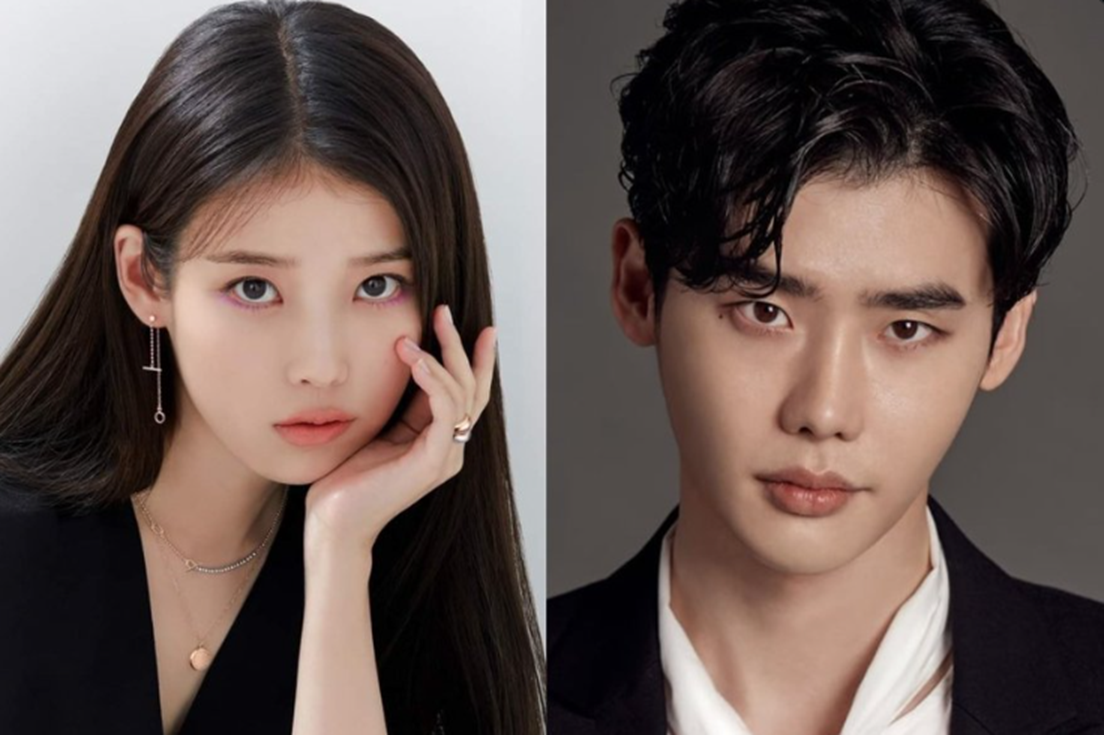 Lee Ji-eun, known as IU is a singer-songwriter, actress, and record producer. The 29-year-old debuted as a singer when she was only 15 years. She is famous for her songs like Celebrity, eight, SoulMate, etc.