It’s a Wonderful Binge Trailer: ‘The Binge’ Group Returns with a Christmas Comedy

Christmas is almost here, and so are all the holiday special films! Hulu has released the first trailer of It’s a Wonderful Binge, a Christmas comedy set in the backdrop of drugs. The film is the sequel to the 2020 black comedy The Binge.

It’s a Wonderful Binge is set in the near future when drugs and alcohol are banned from consumption except for one day in the year. When the government announces that the next Binge is transferred to Christmas Eve, all hell breaks loose. Continue reading to watch the trailer and know more about the film. 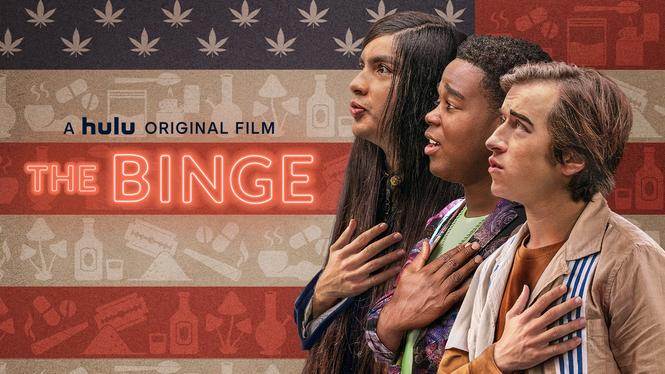 The film is set a few years after the events of the first film, when the group of friends: Hags, Andrew, Sarah, and Kimmi, have already been through a number of binges. It is then announced that the next binge is shifted to Christmas Eve

The group is now juggling between their adult responsibilities, their wish to make the most of another Binge, and keeping up with the Holiday traditions. It’s a Wonderful Binge is arriving on Hulu on December 9, just in time for the holiday season. Watch the fun trailer below.

The audience has already given the trailer a thumbs up with their positive comments. “I can’t believe they brought back the binge, lets gooo. And now it’s on Christmas, good lord somebody is about to die. The love actually bit at the end had me rolling,” wrote a fan, and another commented, “OMG!!! I have to watch this. Hahahahahahahaha”

The official synopsis of the film reads, “ll drugs and alcohol are illegal except on the day of the Binge. Several years after their first Binge, best friends Hags, Andrew, Sarah, and Kimi face the realities of young adulthood as the annual Binge Day is moved to Christmas Eve.” 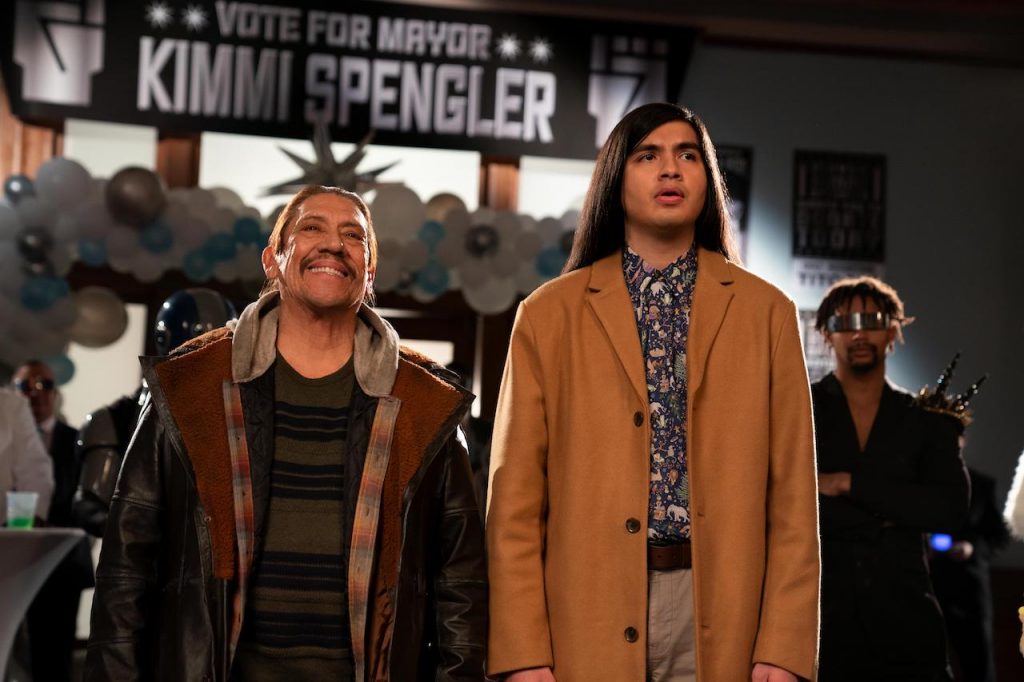 “Amidst the chaos, Hags plans a proposal to Sarah while Andrew deals with his rocky relationships with his family and his girlfriend Kimmi. Will they survive this holiday season?  The new holiday adventure will feature magical storybooks, catchy songs, stop-motion animation… and drugs! Lots of them! Merry Bingemas!” the description reads further.

The Original Star Cast Returns for the Sequel

It’s a Wonderful Binge will star Eduardo Franco as Andrew, Dexter Darden as Hags and Zainne Saleh as Sarah. However, Skyler Gisondo is not reprising his role as Griffin. Other cast members include Marta Piekarz, Danny Trejo, Tony Cavalero and Nick Swardson.

The film is produced by Jeremy Garelick, Will Phelps, Ryan Bennett and Molle DeBartolo for American High, and Mickey Liddell and Pete Shilaimon for LD Entertainment. Michael Glassman and Andrew Reyes are serving as the executive producers.

Are you excited to watch It’s a Wonderful Binge this holiday season? Tell us in the comments section.