Isle of the Dead: Lauren Cohan and Jeffrey Dean Morgan to Star in ‘The Walking Dead’ Spinoff

Oh My Goodness! Maggie & Negan are all set to return again for more adventure.

Everyone’s favorite Maggie and, of course, the intriguing Negan is scheduled to return for a new spin-off show of ‘The Walking Dead.’

We’re talking about Lauren Cohan and Jeffrey Dean Morgan here, just to be clear. The Walking Dead, a post-apocalyptic horror show, has attracted a lot of attention since its premiere. And now the show is getting yet another spin-off show which already has an interesting title. 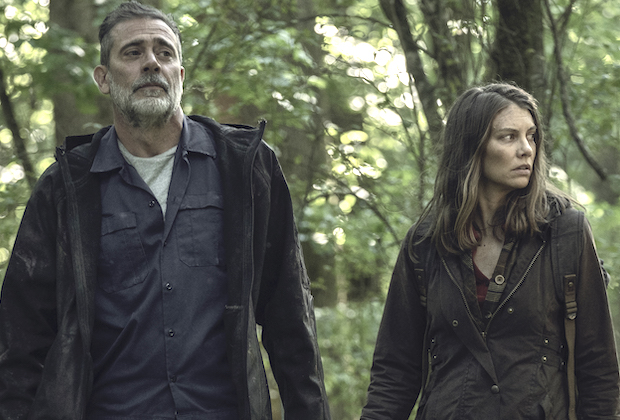 AMC is clearly not ready to say goodbye to the best show’s characters. Let’s explore more about what we’ll see in this new upcoming spin-off. As well as a little more about our favorite feature.

Plus, are Maggie and Negan working in collaboration? That appears to be unusual.

‘Isle of the Dead‘ is the title of the new planned spin-off show. AMC has given the go-ahead for Isle of the Dead, featuring Morgan and Cohan as Negan and Maggie, respectively.

They are also executive producing alongside showrunner Eli Jorné. This spin-off show is set to premiere in 2023.

It will have a total of six episodes in its initial season, which will be available on AMC or AMC+. There is also a representation of the official description of the spin-off show. 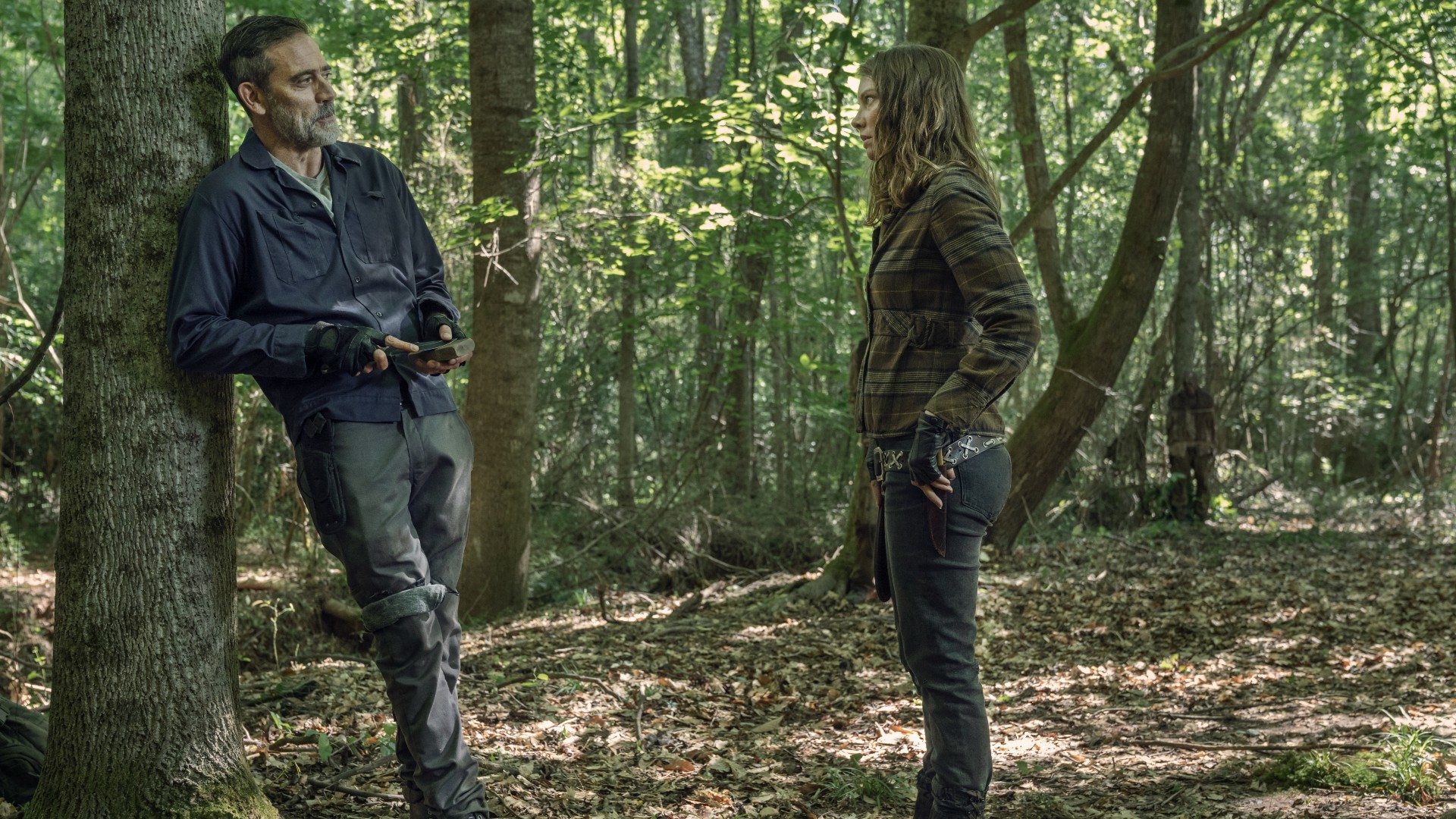 “Isle of the Dead envisions the popular Maggie and Negan characters traveling into a post-apocalyptic Manhattan long ago cut off from the mainland.

The crumbling city is filled with the dead and denizens who have made New York City their own world full of anarchy, danger, beauty, and terror.”

Isle Of The Dead ‘Extends Our Storytelling Around Two Unforgettable Characters’

Dan McDermott, AMC Networks’ president of entertainment and AMC Studios, made a comment on ‘Isle of the Dead.’

He stated that it is a big day for them and that the universe of ‘The Walking Dead’ is expanding.

“This is a very big day for the expanding universe we are building around The Walking Dead. It not only adds another compelling series to this collection. It extends our storytelling around two unforgettable characters fans have grown to love, hate or hate and then love in Maggie and Negan, brilliantly inhabited by Lauren and Jeffrey. 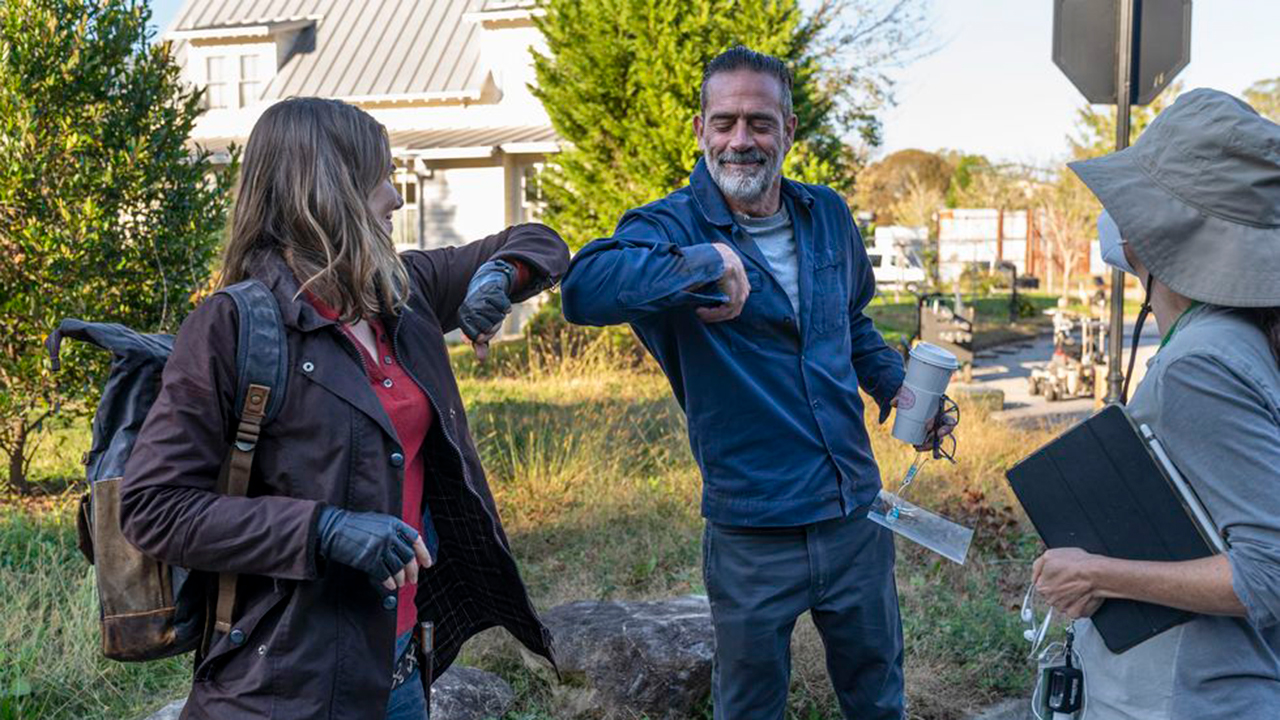 Well, it also lets us explore a corner of this universe located on the island of Manhattan, with an iconic skyline that takes on a very different meaning when viewed through the lens of a zombie apocalypse.”

Along with that Gimple also continued to say something about it. And with that, he mentioned that Morgan and Cohan have always been spectacular collaborators.

“Eli has created a chaotic, beautiful, grimy madhouse of the dead for Negan, Maggie, and fans of the show eager to discover an unseen and insane world of the TWD Universe. 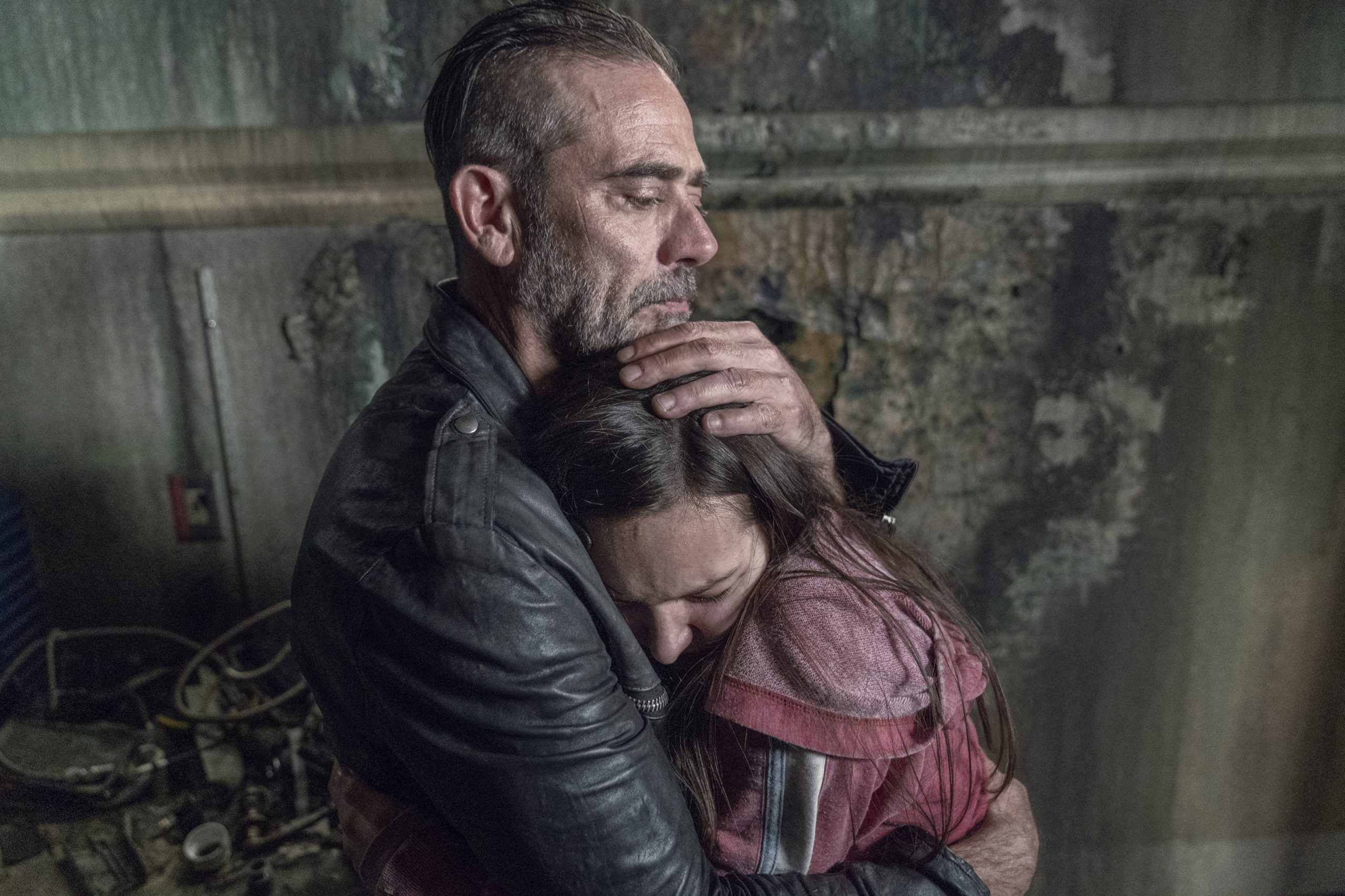 Lauren and Jeffrey have always been fantastic collaborators and now, we bring that collaboration to the next level with a series that will take these characters to their limits with the world — and each other.

All of us are thrilled to take you on an all-new, all different TWD epic for the ages.”

Lauren Cohan Is Thrilled To Partner With Dan Mcdermott

Everyone’s favorite Cohan, who portrayed Maggie in the initial show ‘The Walking Dead,’ revealed her excitement about working on this new show. She also spoke somewhat about her character in the show.

Cohan stated, “I’m thrilled to partner with Dan McDermott and the team at AMC on the next chapter in The Walking Dead Universe.” 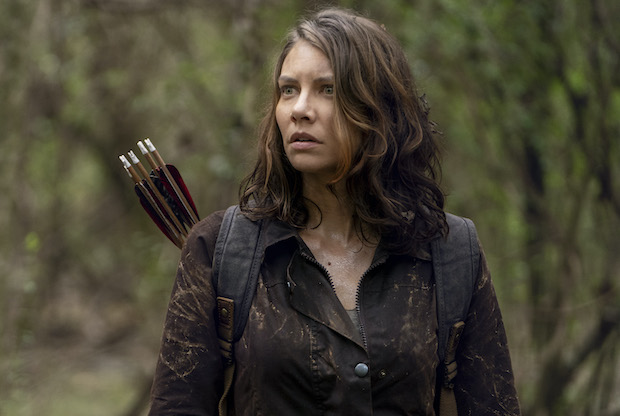 Adding, “Maggie is very close to my heart and I’m excited to continue her journey against the iconic backdrop of New York City, alongside my friend and collaborator, Jeffrey Dean Morgan.

Eli Jorné has created something incredibly special and I cannot wait for the fans to see what we have in store for Maggie and Negan.” 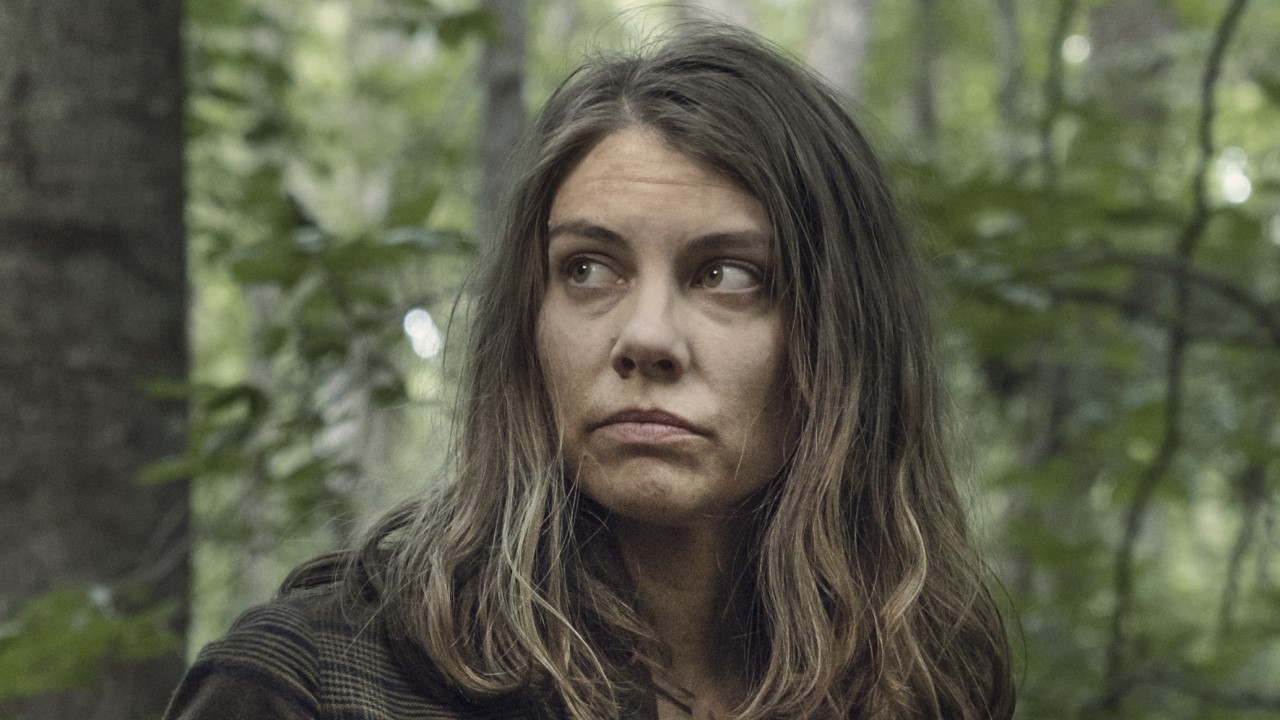 Jeffrey, who portrays the fan-favorite villain Negan, commented that he is pleased that Negan and Maggie’s struggle continues. And that he is excited to reprise his role as Negan. Morgan also commented momentarily on the city. 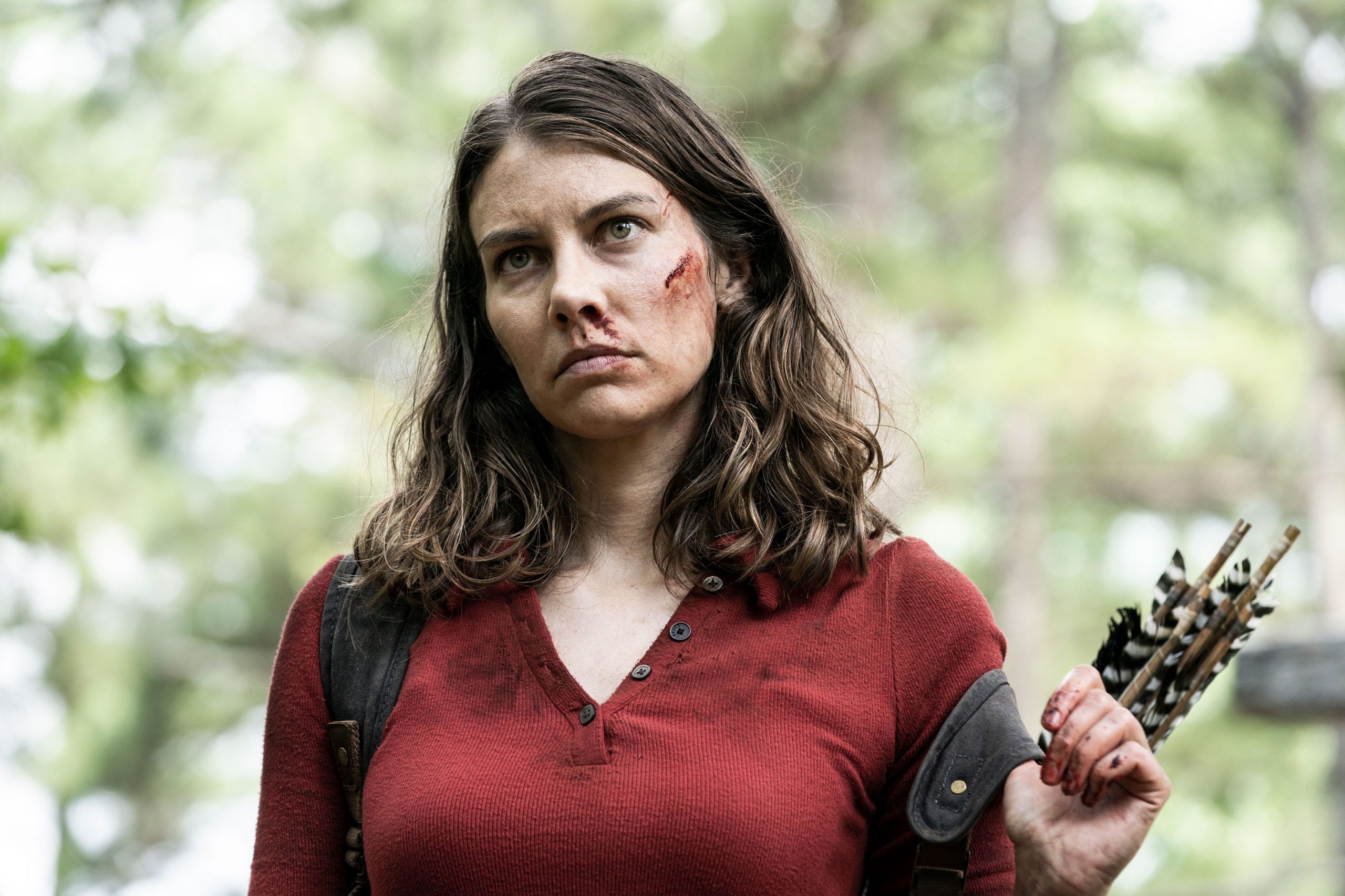 “I’m delighted that Negan and Maggie’s journey continues. It’s been such a ride walking in Negan’s shoes, I’m beyond excited to continue his journey in New York City with Lauren.

Walkers in an urban setting have always been such a cool image, but 5th Avenue, Empire State Building, Statue of Liberty? The greatest city in the world? 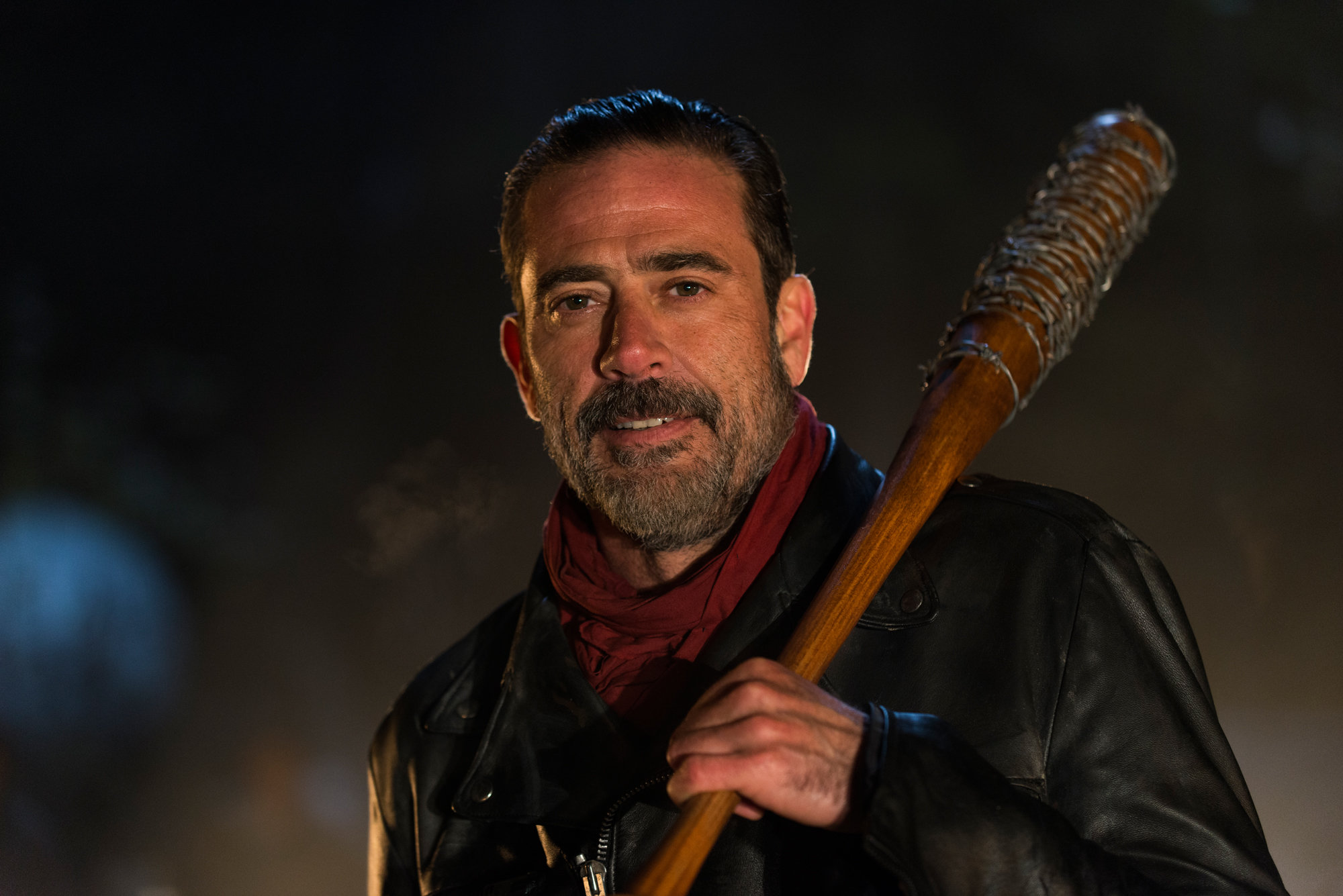 The backdrop is amazing, but it’s the story that Eli Jorné cooked up that is even better. Buckle up folks, Isle of the Dead is going to reinvent the TWD Universe.

Huge thank you to Dan McDermott, Scott Gimple, and AMC for having us back for more… we simply can’t wait.” 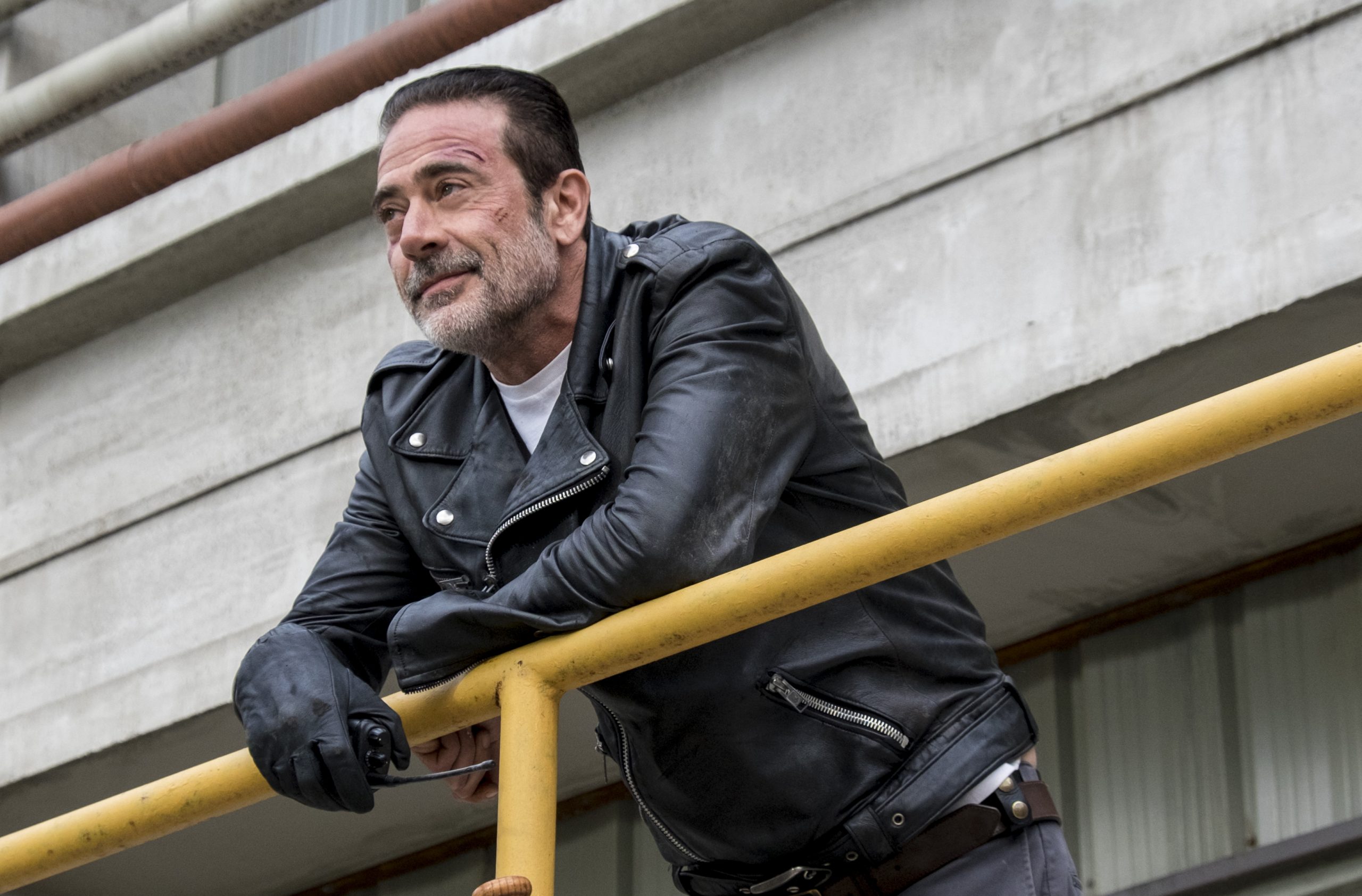 We all know it’s exciting news. The anticipation is palpable. Especially as a supporter of ‘The Walking Dead’. Don’t worry, we’ll keep you updated on any developments regarding this spin-off show.