Esther has returned! Isabelle Fuhrman is reprising her role as Esther in the newly released trailer of Orphan: First Kill. The film acts as a prequel to the 2009 psychological horror film Orphan.

What makes the trailer even more interesting is that Isabelle is playing the character of a 12 year old, the age she was when the first film was released, despite being 25 now. Continue reading to watch the trailer of the much-awaited prequel. 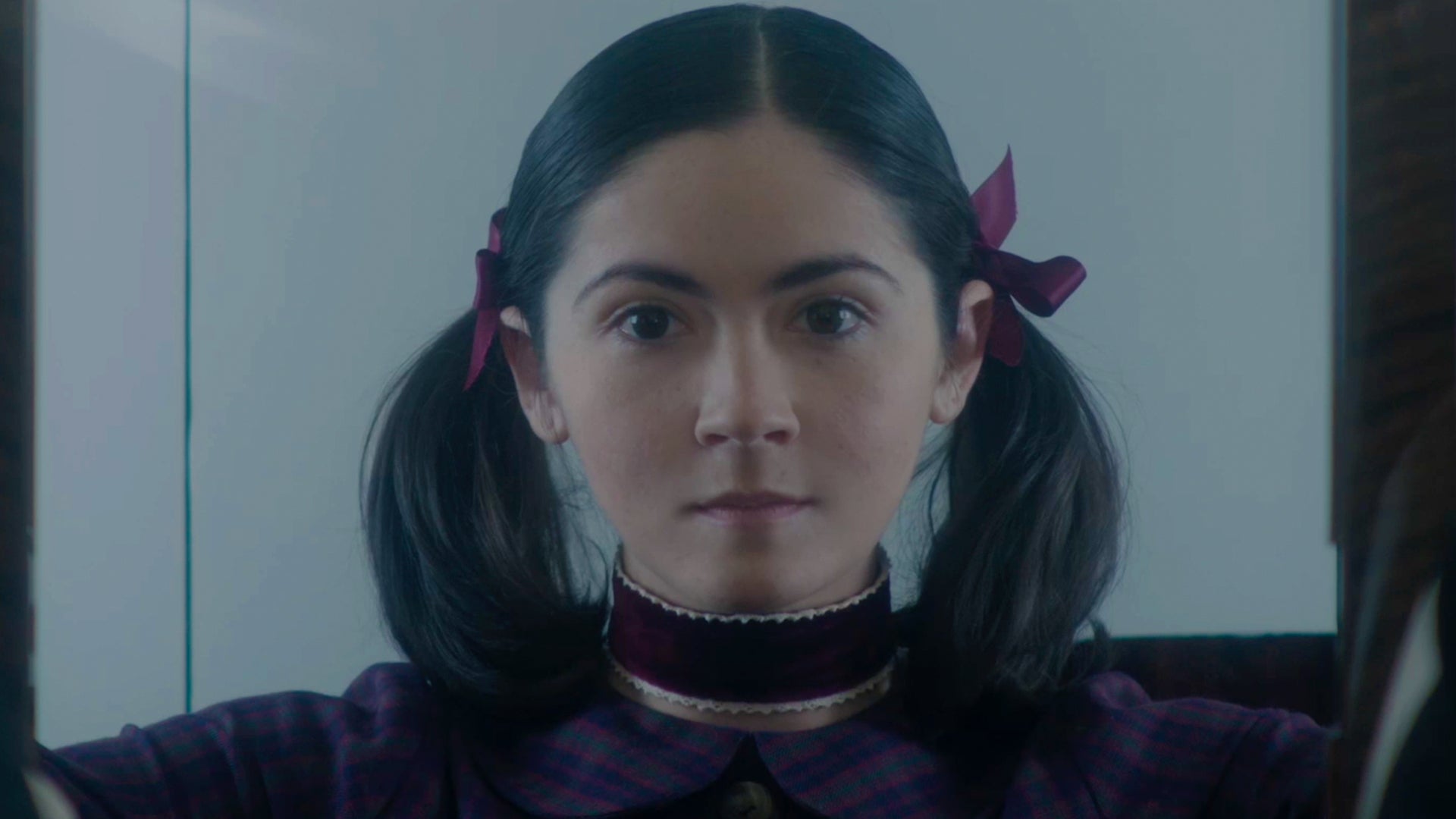 The trailer, which has been released by Paramount Movies, features a couple who are overjoyed to learn that their missing daughter Esther has been found after disappearing without a trace a few years ago.

The husband and wife, Richard and Katie begin to notice the odd behavior in Esther but suspect that the behavior is the result of years of trauma that she faced. What makes them worried finally is the murderous gleam in her eyes and how she sometimes behaves like a grown woman.

The trailer shows the iconic villain murdering people brutally, once again. The film will release on 19th August this year. It will release in cinemas and will be available to stream on Paramount+ simultaneously. Watch the nerve-racking trailer below.

The film was announced in February 2020, with William Brent Bell signed on to helm the project. Orphan: First Kill has been written by  David Coggeshall, David Leslie Johnson-McGoldrick and Alex Mace. The shooting of the film took place in Winnipeg from November to December 2020.

The official synopsis of the film reads, “Leena Klammer is a woman suffering from hypopituitarism, after impersonating as ‘Esther’, the missing daughter of Katie Mauerova and Richard Mauerova. Katie becomes convinced that it isn’t her daughter, while Richard disagrees, believing that his wife is suffering from paranoia and hallucinating.”

“Leena tries to separate them, causing some major problems to the family. But the couple was quick to discover Leena’s dark past and murderous history, threatening her, Leena becomes outrageous, committing her First Kill,” the synopsis further reads. 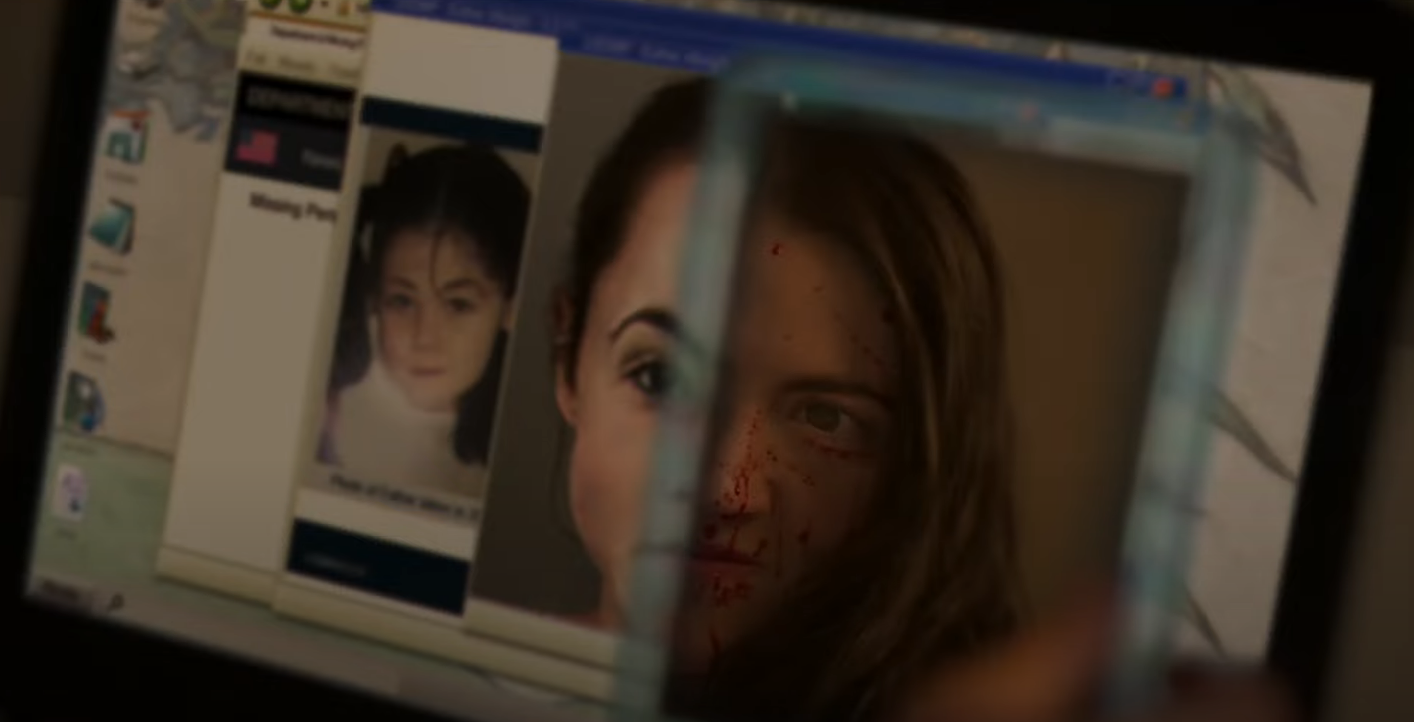 The original film starred Isabelle Fuhrman as a nine-year-old Russian girl named Esther. She is adopted by the Coleman family after their third child is stillborn. Esther soon begins to show violent behavior which does not go down well with her new mother.

In the end, it is revealed that Esther is actually a 33 year old woman who has a rare genetic disorder that makes her look like a child. The first film ended with the Coleman family killing Esther. 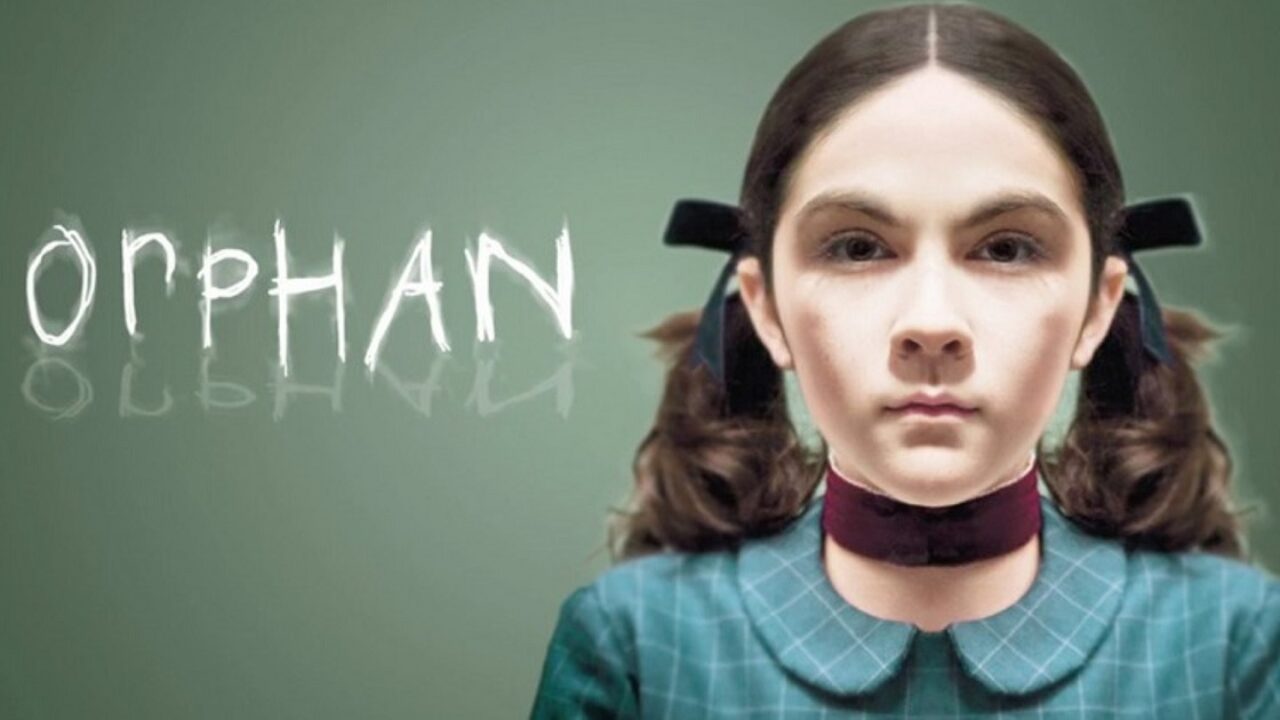 The project will also feature Hiro Kanagawa as Donnan, Jade Michael as Madison and Samantha Walkes as Dr. Sager.

Are you excited to watch Isabelle Fuhrman return as Esther? Tell us in the comments section.