Is Young Buck Gay? 50 Cent Made Some Claims Regarding the Rapper

50 Cent appears to be making claims about the famous rapper ‘Young Buck’ being gay. And spectators who viewed the video are astonished to learn this, and they want to know the truth behind the statements.

In particular, 50 Cent has indicated that Young Back has a connection with Trans Women. Along with talking about Young Buck, the rapper also mentioned Benzino. 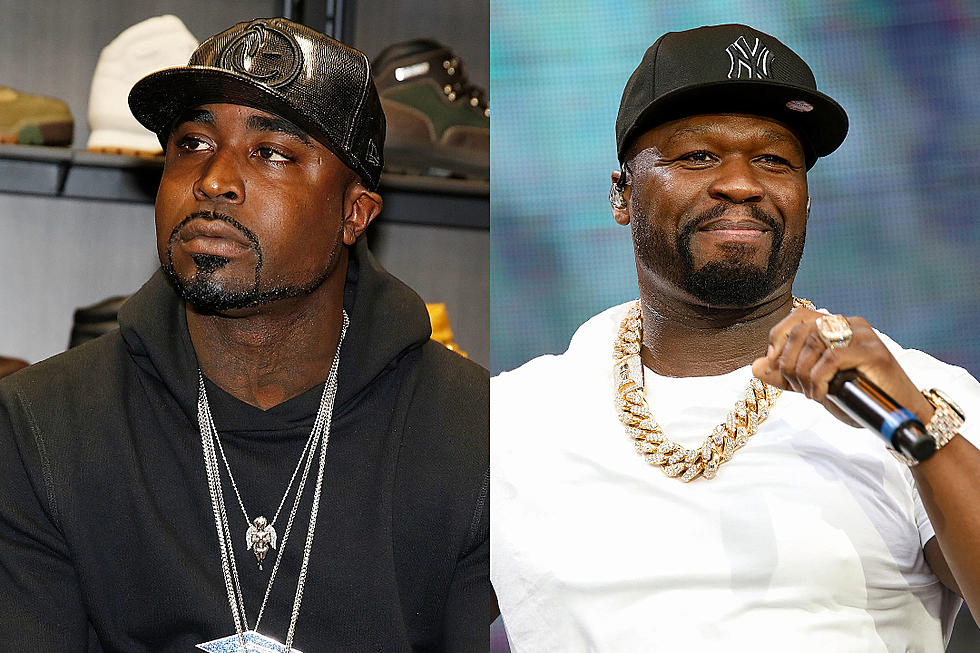 Young Buck is certainly well-known, but for those who don’t, he runs his own music company, Cashville, and was a member of the former hip hop group G-Unit.

Born to Be a Thug and The Compilation were his two albums with UTP before leaving in 2003 to join 50 Cent’s record label G-Unit. Let’s explore the truth behind the claims.

50 Cent posted a video on his official Instagram that shocked his followers. The rapper captioned the video targetting YB and Benzino.

He penned, “Young Buck, Benzino just embrace who you are but don’t pat nobody butt when they score a basket fool. LOL Hahaha, Nah. FOR REAL! PUNK!” Check out the video below.

Young Buck actually revealed his sexuality in an interview that 50 Cent probably watched. And then he posted this.

Turns out Young Buck also addressed his sexuality during his ‘It’s Tricky’ interview. Mentioning he’s a heterosexual man who ‘loves women’ & ‘loves p****.’ We’re still waiting on the response by Young Buck after the 50 Cent clip.

It’s unclear how any of this correlates to Young Buck, although 50 Cent has long accused the rapper of being with a transgender woman. Although the rapper is not mentioned in the video, 50 Cent names him in the caption. 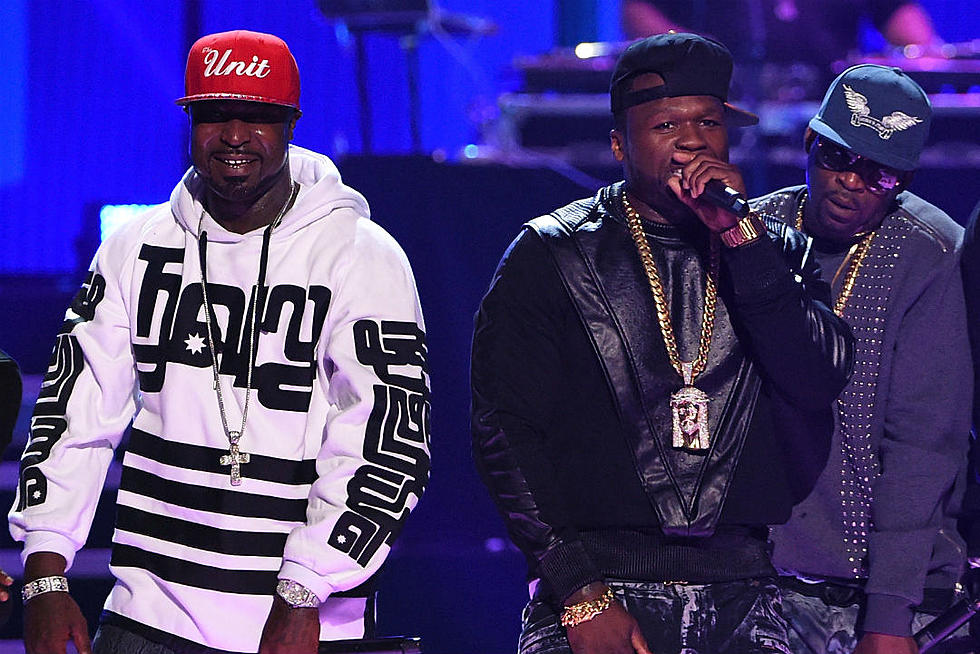 Young Buck stated to Raquel Harper that he is still battling to terminate his connection with 50 Cent. Buck addressed Harper’s concern regarding his continuing spat with 50 Cent.

“It’s one of those situations where he feels how he feels in regards to me and I feel how I feel in regards to him. I always got my personal space to protect as a man first, and you know how Fifty does. 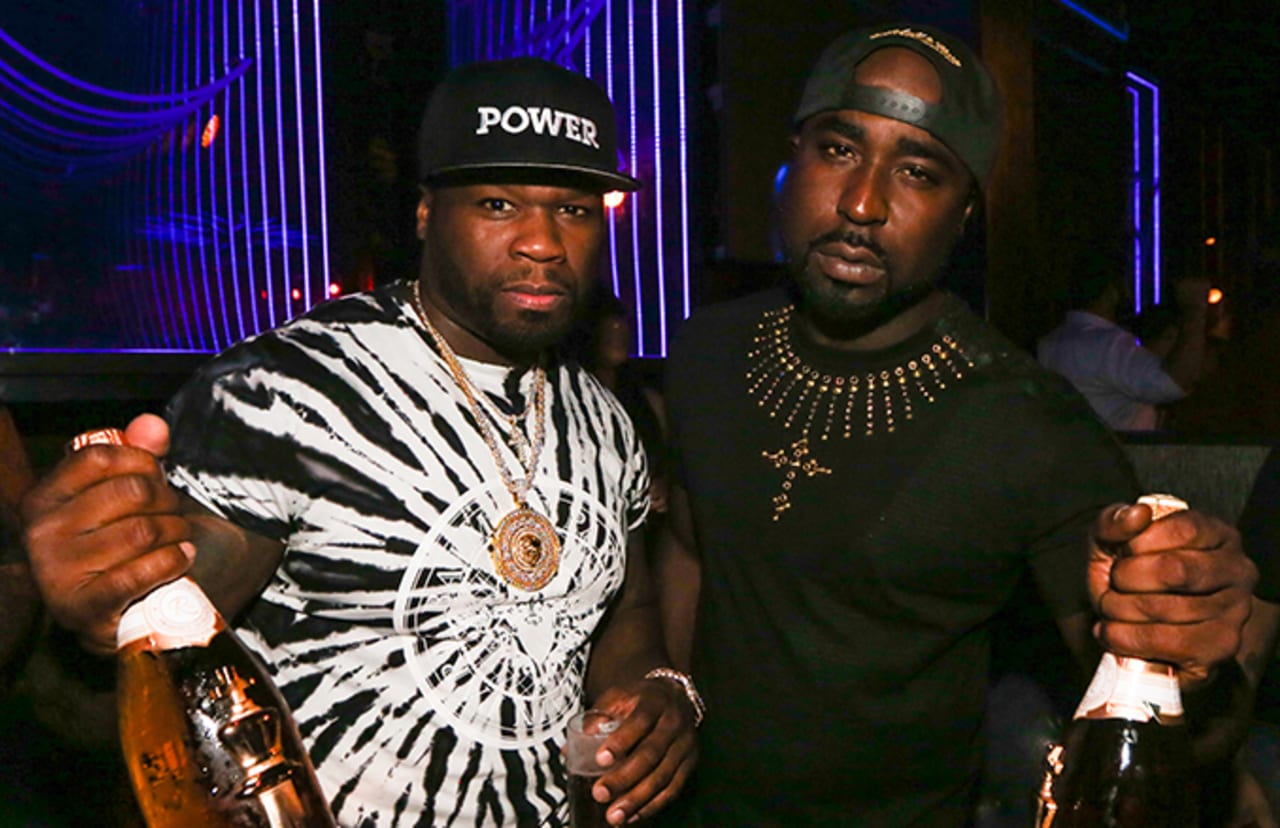 Fifty takes shots and things like that, which prompted me at the time to say some things back.

Our situation is strictly based on business when it’s all said and done. You know I just feel like it’s a way to handle this without all the back and forth.”

Young Buck’s Sexuality Has Been Questioned Before By 50 Cent

When Tasha K posted a video regarding Young Buck on YouTube 9 months ago, 50 Cent didn’t leave an opportunity to comment on it. Yes, it’s not the first time Young Buck is being in feuds with 50 Cent.

He commented on the post, “SMH why he didn’t just say he was gay There is nothing wrong with it Buck. But you can’t be putting your hands on no woman because she keeps catching you.”

What are your thoughts on this situation? There’s definitely a lot of beef going on. Let us know in the comment section below.