The first season of the show Will Trent just premiered on the popular network ABC. The highly arresting procedural drama series has created quite a buzz among viewers. The series exclusively debuted on the network ABC on January 3, 2023.

For those of you who are unaware, let us share with you, the show Will Trent is based on Karin Slaughter’s New York Times bestselling Will Trent novels. The show stars Ramón Rodríguez as Will Trent, Erika Christensen as Angie Polaski, Iantha Richardson as Faith Mitchell, Jake McLaughlin as Michael Ormewood, and Sonja Sohn as Amanda Wagner. 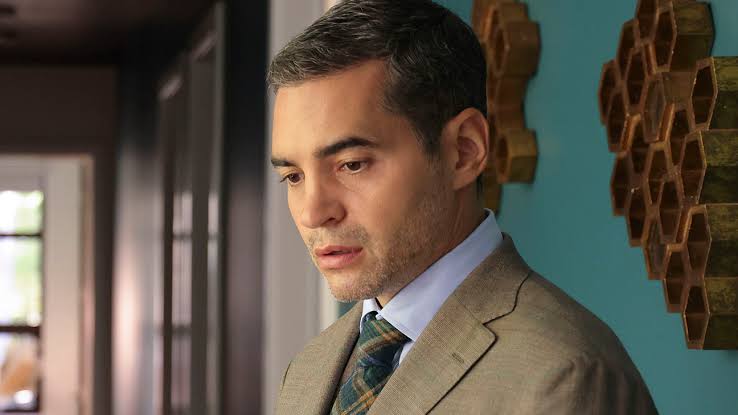 In ABC’s new series Will Trent, Ramón Rodríguez plays the titular role of Will Trent, a brilliant special agent of the Georgia Bureau of Investigation who lives with dyslexia and uses his fascinating visual skills to catch criminals.

And now, the fans of the actor want to know more about his love life. Is he dating anyone at the moment or not? Keep scrolling further to find out the answer to the above question.

Is Ramón Rodríguez single or ready to mingle?

It looks like famous Puerto Rican actor Ramón Rodríguez is single at the moment. The handsome hunk is single and all set to mingle. By taking a closer look at the private dating history of the actor, we can say, he hasn’t found the love of his life as of yet.

When we shed some light on the love life of Rodríguez, he likes to keep his personal life away from the world of spotlight. He has rarely been spotted talking about his love life. He has done a great job in keeping that aspect of his life a secret. 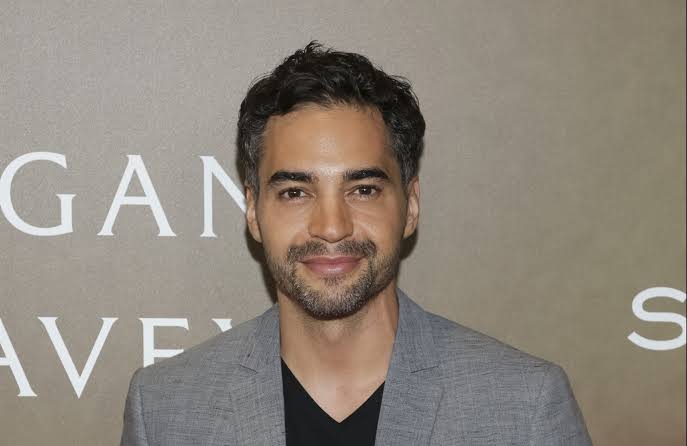 As per Cinemaholic, in the past, Ramón has been romantically linked to Charlie’s Angels’ star and ex-Esquire’s Sexiest Woman Alive, Minka Kelly. The pair was an item in the year 2011. Right now, Minka is rumored to be dating the Imagine Dragons musician Dan Reynolds.

Since then, Rodríguez has kept his dating life away from the flashing cameras. At the time of writing, the actor is reportedly single and paying all his attention to his acting career. He is working hard to build a name for himself among the top names in the industry. We are glad to see him carve a path for himself in Hollywood.

Here’s all you need to know about Ramón Rodríguez (including his age, ethnicity, and background)

Ramon Rodríguez is an actor by profession. He was born on December 20, 1979, in Puerto Rico. He was brought up in the Lower East Side of Manhattan. At the moment, he is 43 years old.

Back in the day, Rodríguez went to New York City Lab School for Collaborative Studies. Soon after, he attended The Leelanau School in Michigan, where he played basketball during his final two years. 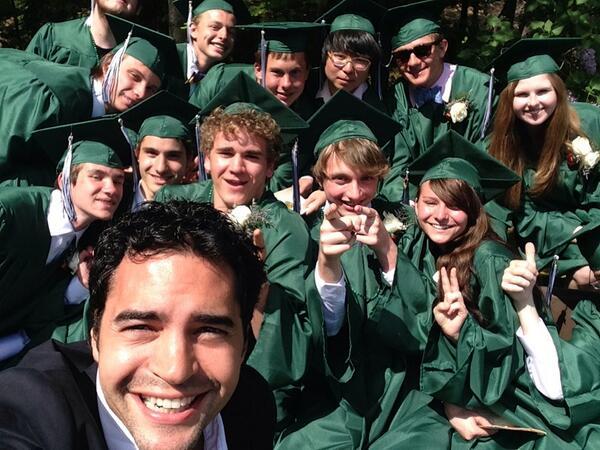 Then, Ramón continued to play basketball for another two years at Wheeling Jesuit University in West Virginia. Shortly afterward, he moved to New York University. He graduated from the university with a degree in sports marketing.

In an interview with People magazine, the Will Trent star stated that he first thought that acting wasn’t his cup of tea. At that time, he said, “I didn’t really decide to become an actor. It kind of happened through basketball. I had a friend of mine… he invited me to this Nike competition where you had to do tricks, so I went to the competition because they were giving away free sneakers. That was kind of exciting.”

Rodríguez went on to say, “I ended up winning this tricks competition, and Nike asked me to be a part of their commercials and a bunch of spots, and that put me in front of the camera. Then I started doing other roles in TV and films, then I started taking classes….. to really appreciate the craft, and then I fell in love with it.” 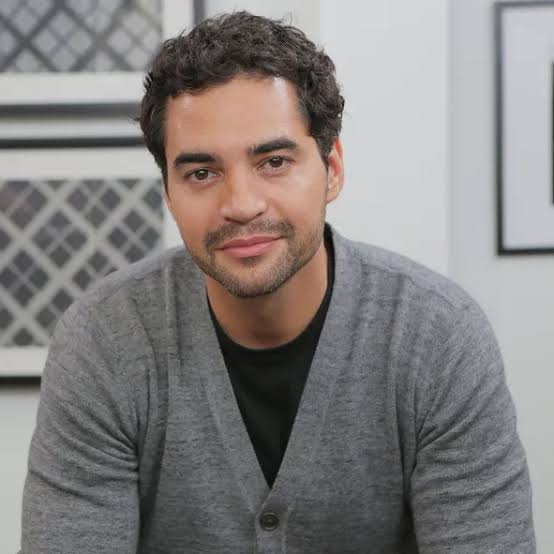 When did Ramón Rodríguez step into the world of acting?

Ramón kicked off his acting career in the year 2005 when he got the opportunity to be in a direct-to-video film Carlito’s Way: Rise to Power. He went on to play the role of Kevin Vasquez in two episodes of the show Rescue Me. 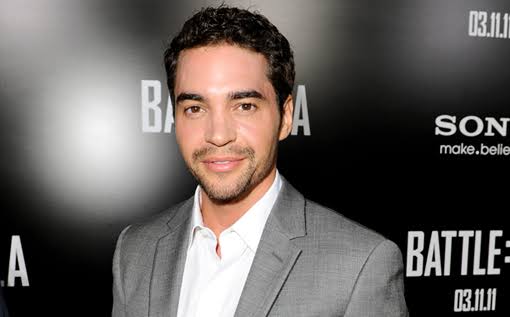 What is the show ‘Will Trent’ all about?

ABC’s new show Will Trent is based on the New York Times bestselling book series of the same name, written by Karin Slaughter. The series saw the light of day earlier this month on January 3, 2023.

Heldens, Daniel T. Thomsen, and Karin Slaughter have worked on the script of season 1 of the series Will Trent. On the other hand, Howard Deutch and Paul McGuigan served as the directors of the show. 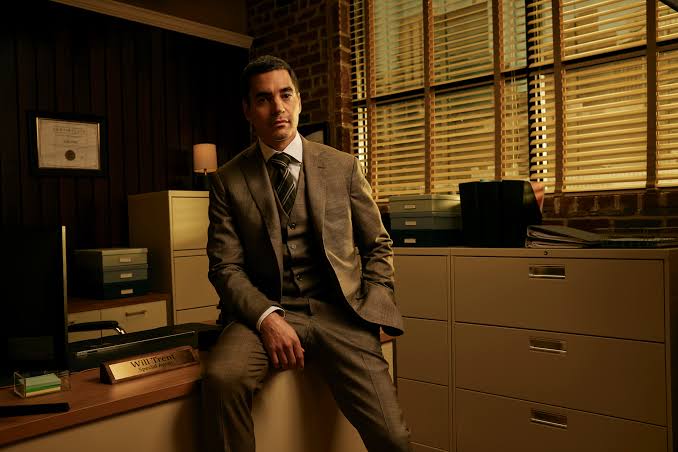 The official synopsis of the police crime drama show given by the ABC network reads, “Based on Karin Slaughter’s New York Times bestselling “Will Trent” series, Special Agent Will Trent of the Georgia Bureau of Investigations (GBI) was abandoned at birth and endured a harsh coming-of-age in Atlanta’s overwhelmed foster care system. But now, determined to use his unique point of view to make sure no one is abandoned like he was, Will Trent has the highest clearance rate in the GBI.”

The show Will Trent has an amazing star cast. It stars Ramón Rodriguez, Erika Christensen, Iantha Richardson, Jake McLaughlin, and Sonja Sohn in pivotal roles. Up until now, four episodes of the show have aired. The fifth episode of the series will drop on January 31, 2023.

Did you like Ramón Rodríguez’s performance in the show Will Trent? Kindly let us know your thoughts on the show in the comments section below. Don’t forget to stay tuned with us for the latest updates from the world of showbiz.

Madonna Biopic Got Shelved As She Gears Up For World Tour