Is WeCrashed Renewed for Season 2? Let’s Explore the Possibility

A Love Story Worth Talking About.

WeCrashed drew a large number of audiences in a short period of time, and everyone is concerned about the possibility of a second season.

The show, WeCrashed chronicles the entrepreneurial growth and fall of WeWork, one of the world’s most valuable businesses, as well as the personalities whose tumultuous love made it all possible.

The show aired for a total of eight episodes and was scheduled to close on April 22, 2022. Since then, we’ve been curious about the future of the show. Let’s look into it.

Is WeCrashed Renewed For Season 2?

Let’s jump right into the main topic of the content. The most commonly asked concern is whether they will be able to see the outstanding stars Jared Leto and Anne Hathaway again.

And everyone, deep down, wishes to see more. But, in case you didn’t know or didn’t notice, the show is actually a miniseries based on Wondery’s podcast WeCrashed: The Rise and Fall of WeWork.

And do you know what happens when a miniseries is premiered? It is not renewed for a second season. The entire incident is portrayed in those eight incredible episodes of WeCrashed. We truly wish we could have another season, but it’s unlikely. 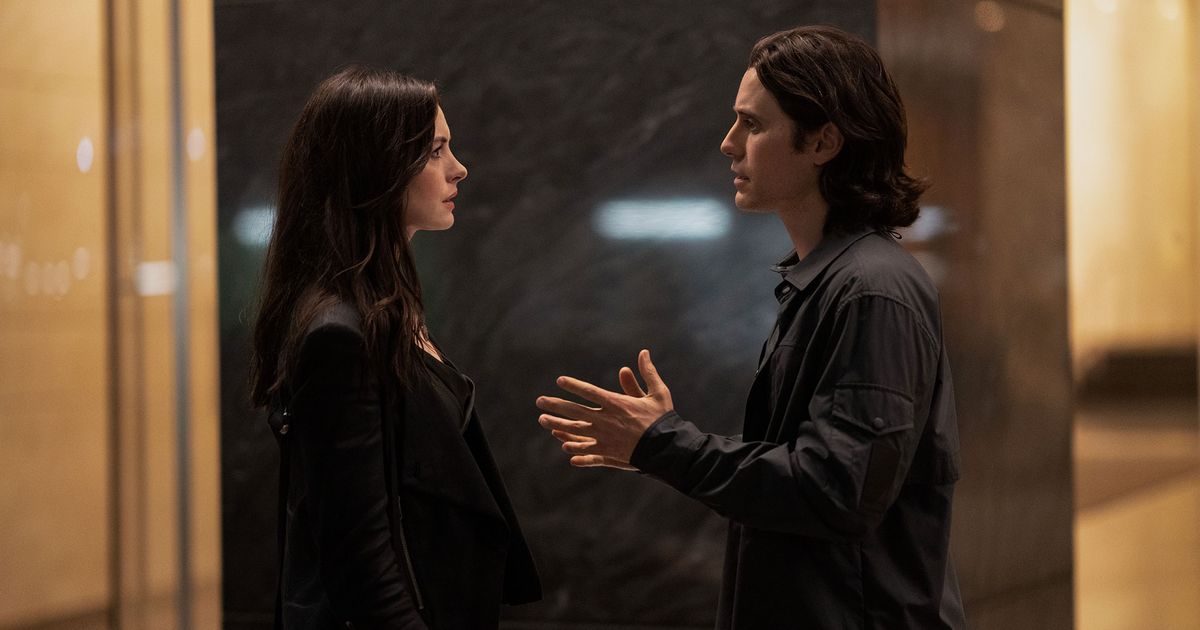 This limited series has come to an end. Despite the fact that the show concluded their relationship, there may be a lot of material to incorporate in the next season.

Here, if a decision is overturned, we will probably get to see more of Adam and Rebekah’s lives, at least in this dramatized portrayal. But we’re not going to. We know it’s a saddening update, but all good things come to an end.

Showrunners Lee Eisenberg & Drew Crevello’s made some statements about the love story of the starring couples.

According to Lee Eisenberg, they did not choose to focus on a love story. And they believe the story is a love story.

That’s not something that we created. That’s based on our research and our conversations with people. We didn’t shoehorn in a love story because Anne Hathaway was interested. 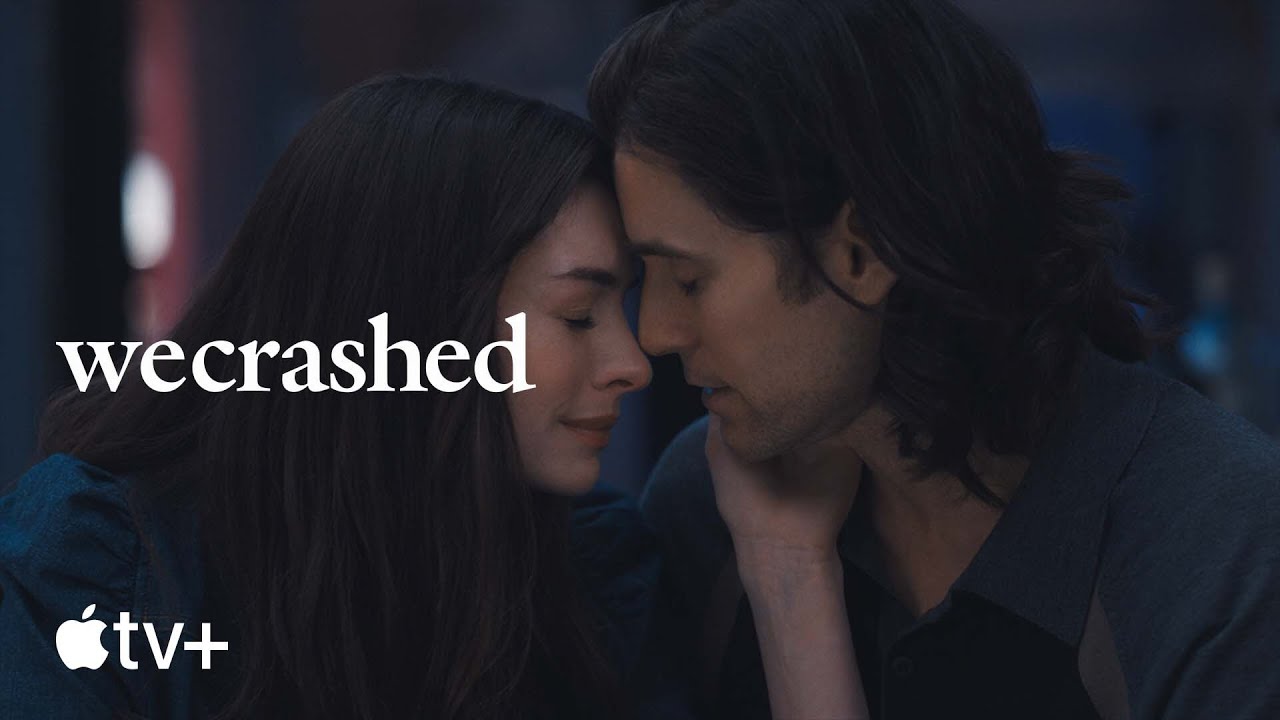 We followed the love story because we thought that was the center of the growth of this company that exploded into this crazy evaluation.”

The Wondery Podcast Is Worth Listening To

The Wondery podcast, according to Drew Crevello, is worth listening to. And he also highlighted the show’s mysterious conclusion.

Also Drew mentioned that those who have seen it have widely different perspectives about it, which they find interesting and provocative.

“This is based on the Wondery podcast, which is phenomenal and worth listening to if you haven’t because it’s its own investigation of the story.

After listening to that podcast and then doing hours upon hours of our own research, speaking to childhood friends, and speaking to employees, I think both of us have a pretty clear sense.

To the extent that you can know another human being, especially someone who’s a public figure that you don’t know personally, we feel like we know them and we have very clear opinions about them. 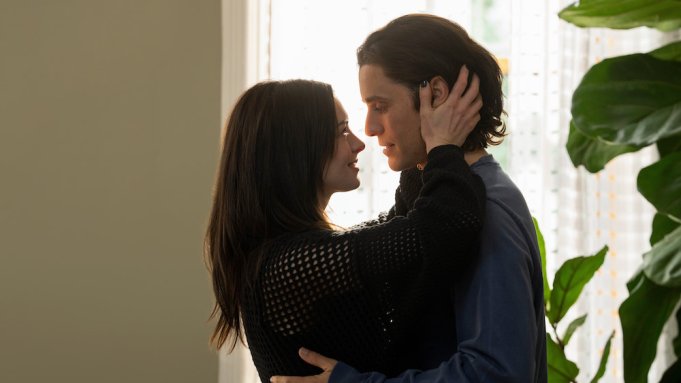 What we tried to do is present them as objectively as we could, so you could draw your own conclusions. The people who’ve seen it have wildly differing opinions on them, which to us is exciting and provocative.”

Well, what do you think about the show being a ‘miniseries’? Do you believe they should extend the story in a creative manner? Don’t forget to share your opinions in the comment section below.