Is There Going To Be The Gray Man 2? Exploring The Possibilities

As the Russos return to their spy thriller roots with The Gray Man, they seem to think they’re directing a superhero film—but it’s definitely not one. 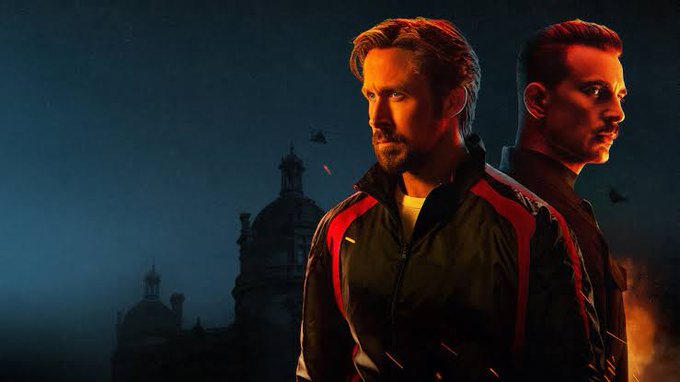 And while you might think that making a film like this would require all sorts of special effects and digital wizardry, the Russo brothers just don’t seem interested in that.

Instead, they’ve chosen to go back to basics and make an old-fashioned spy thriller where what matters most is getting into character as quickly as possible so you can get back into the story. 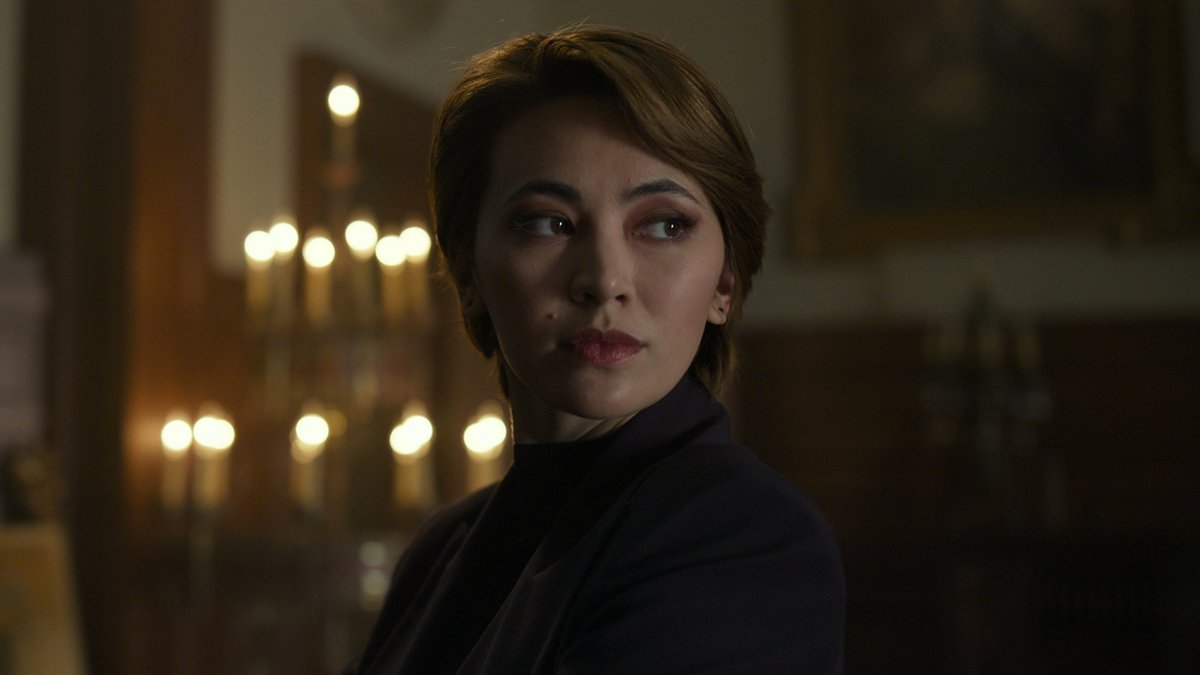 For those who enjoyed the spy thriller that landed on Netflix a few months back, there must be a rising thought coming to your mind about the potential sequel. Well, we have got you here is everything you need to know about The Gray Man 2.

Is There Going To Be The Gray Man 2? 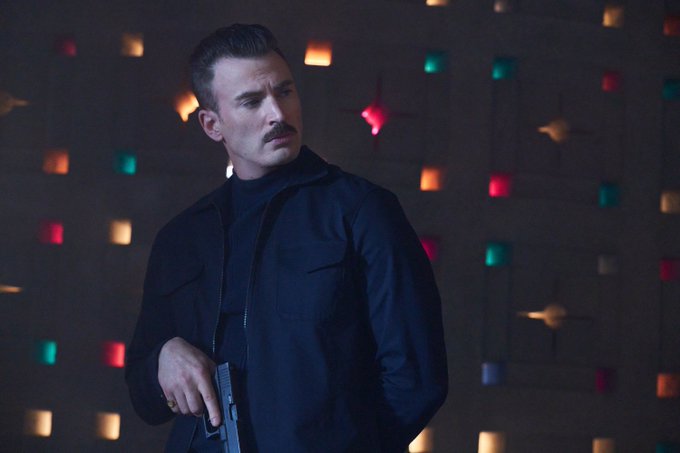 With The Gray Man, Anthony and Joe Russo stepped back into the world of action with one of the most expensive films ever made by Netflix.

While they were away from the MCU and the magic they used to create for our fans on the screens, their spy thriller did try to take place in our hearts and mark itself as a hint for something more than an action thriller. 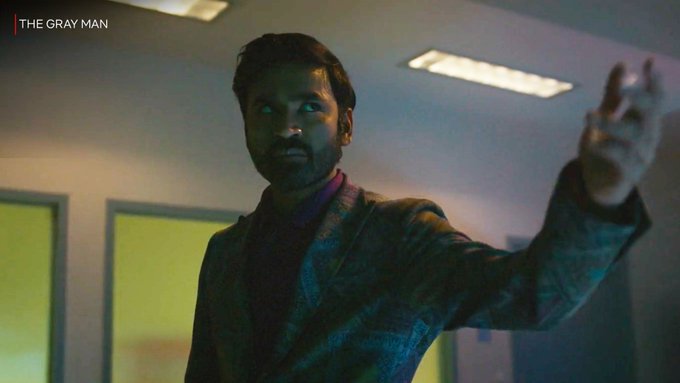 The Gray Man is an absolutely fun action thriller that includes everything you expect from a thriller spy film giving out all the cool action sequences with charming men who can kick some serious ass.

The film premiered on July 15th and saw a digital release on Netflix on July 22nd which was enough for the fans to speculate about the possible sequels and maybe more from the genre. 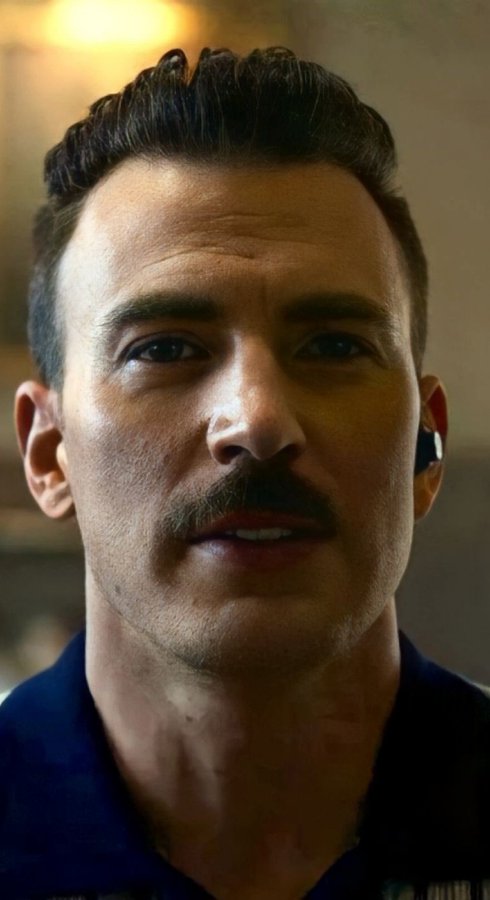 Speaking about the potential of The Gray Man, Yes, there is definitely some good news as the Russo Brothers have announced earlier about the expansion of the franchise with a spin-off and a sequel that won’t be limited to just a few movies but to a whole spread of spy thrillers coming our way.

It was confirmed by the Russo Brothers that they will be continuing their partnership with the streaming giant Netflix in bringing and developing thrillers for the platform.

What Will The Sequel Hold For Us? 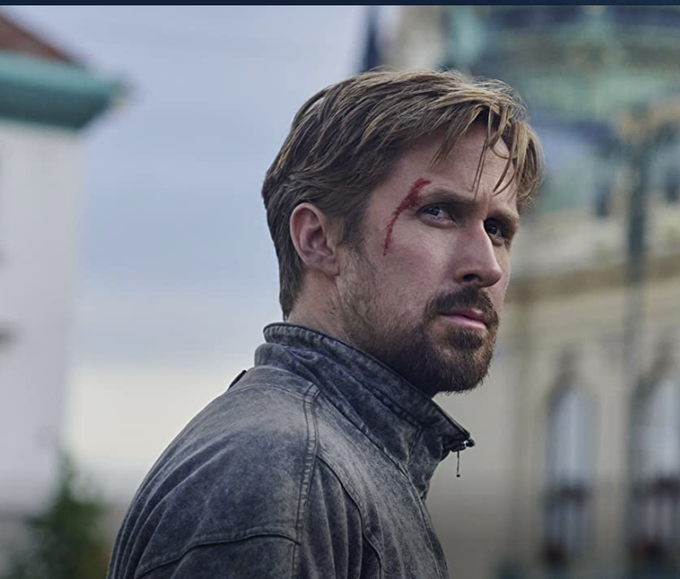 Considering the film was adapted from Mark Greaney’s novel series, it was understood to have at least more than one Gray Man film.

Also, the amount of love and appreciation that has been blessing the spy thriller is another strong reason to look forward to a sequel.

The sequel is said to star Ryan Goslin in a pivotal role. The film will be directed by the Russo Brothers with co-writer Stephen McFeely.