When it comes to shows about high school friendships, there’s something about the combination of cute and drama that just can’t be beaten. 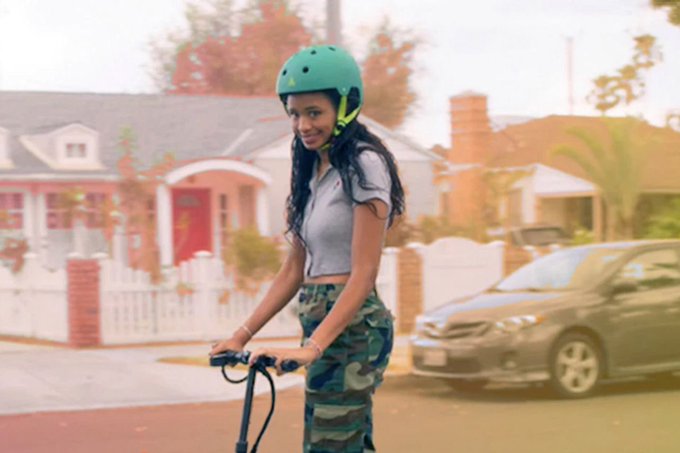 Not only are high school friendships the best, but they’re also the most mysterious and weird—and fans of these shows want to know more!

You select your bunch of friends to survive and cherish the most difficult yet beautiful years of your educational life.

These friends become the basis of our lives because even as they leave us or fade into the background, we remember them and learn from their impact on us. 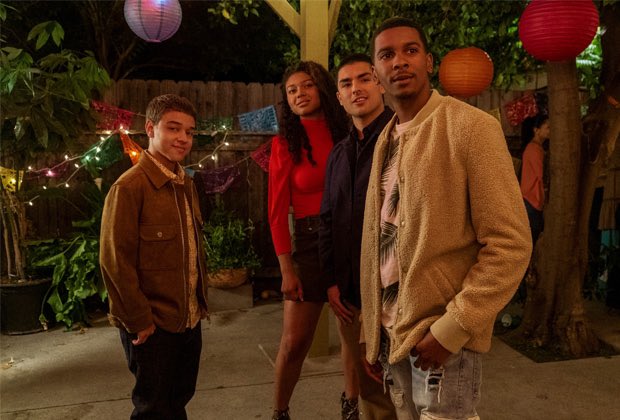 Whether you’re looking for a show that will make you cry or laugh out loud, On My Block has got you covered. On My Block has been a fan favourite for its 4 seasons, thanks to its compelling storytelling and refreshingly straightforward approach.

This show has certainly been the talk of the town lately. So many of us are wondering whether they will return with the next season or not. So, if you’re one of those waiting for any update, you must check out this article.

Is There Going To Be On My Block Season 5? 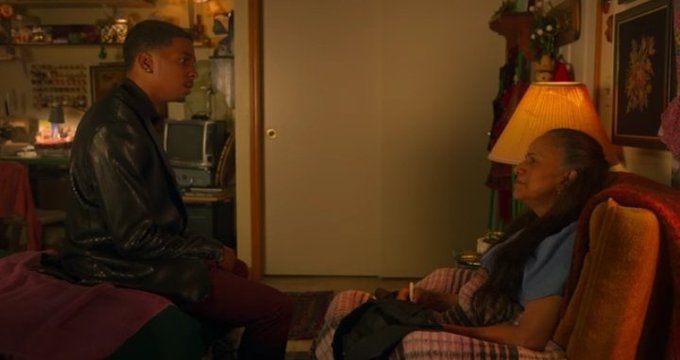 Unfortunately, On My Block, created by Eddie Gonzalez, Lauren Lungerich, and Jeremy Haft, which explored teenage drama &amp; comedy through the years has been officially cancelled after its fourth season. There won’t be a fifth season for this beloved series.

Fans were really looking forward to having more from the series as It’s quite simple to understand why the characters depicted in these stories aren’t accurately representing high school students. 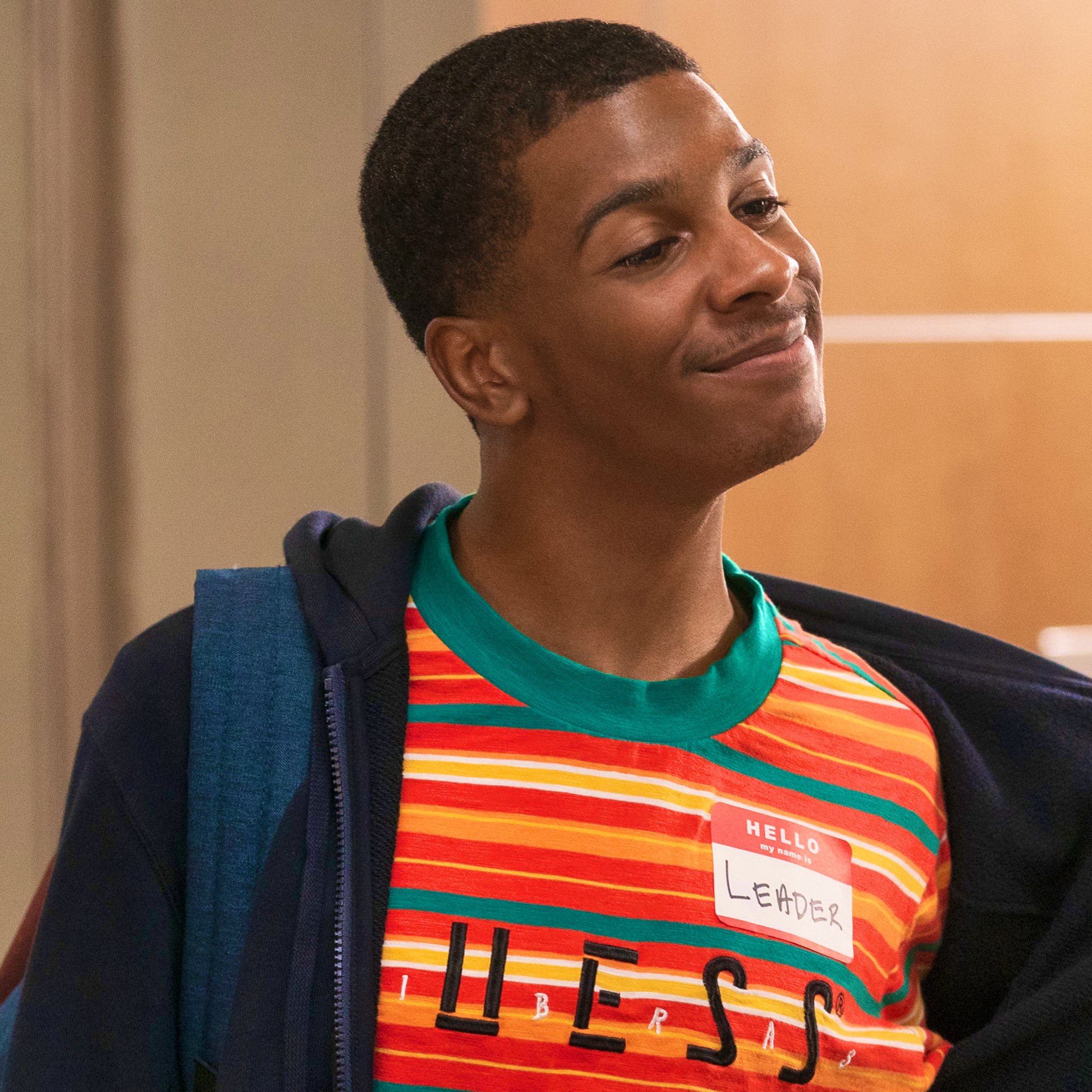 Regardless, they still share some human flaws as we all do. Their craziness, excited reactions, intense fights, and sweet expressions of regret keep them connected.

Sadly, On My Block Season 5 will not air. The last season of the show was broadcast in 2021 and thus, Season 4 is going to be the final one.

Why Was On My Block Cancelled After Season 4? 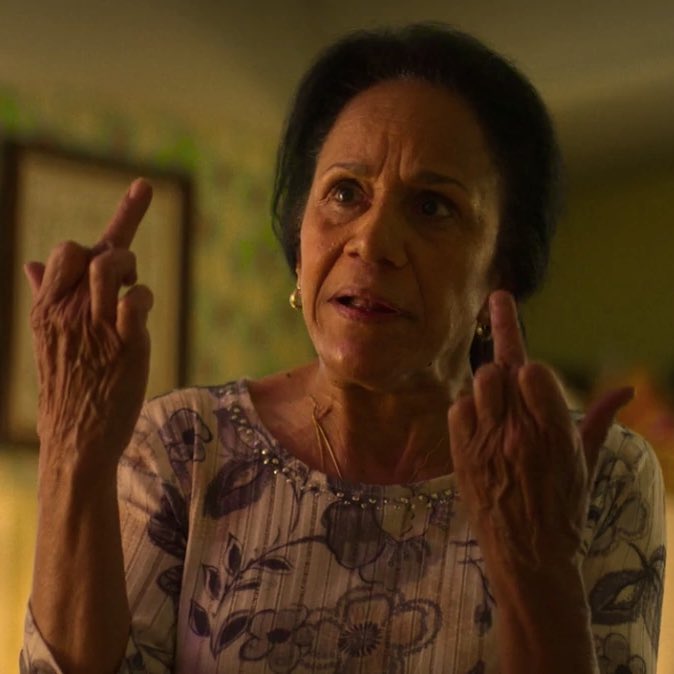 The four seasons of the show were an emotional rollercoaster. The show concluded perfectly, as promised by its creators. The Season 4 finale provided all the answers to the questions and there were no more plot points left open for a new season.

The unfortunate cancellation of On My Block Season 5 may have been influenced by various factors, but whatever the cause, it was a heartbreaking goodbye for the show’s fans. The virtual streaming platforms offered only momentary respite from this loss. 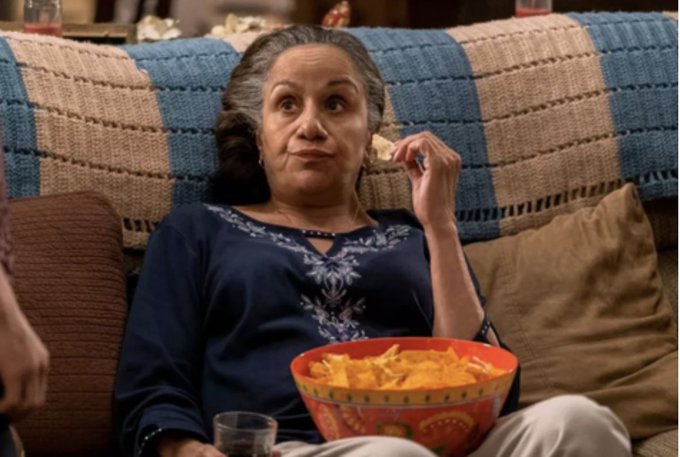 The news was shocking for devoted fans who would have rather kept this enjoyable, heart-warming connection alive. It’s only right that they feel this way since the show has been consistently releasing new seasons.

Who All Were In The Cast? 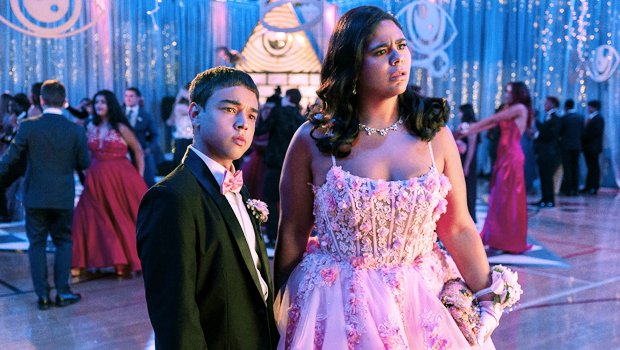 The show brought some of the quirkiest bunch of actors together including: