Is There Going To Be Letterkenny Season 12?

For years, the sitcom has been a staple of American television. From Cheers to Seinfeld to Friends, sitcoms have been the king of TV. But in recent years, fans have become obsessed with the shows flying in from different countries. There has been a massive hike in appreciation for the Canadian show and the fans love it. 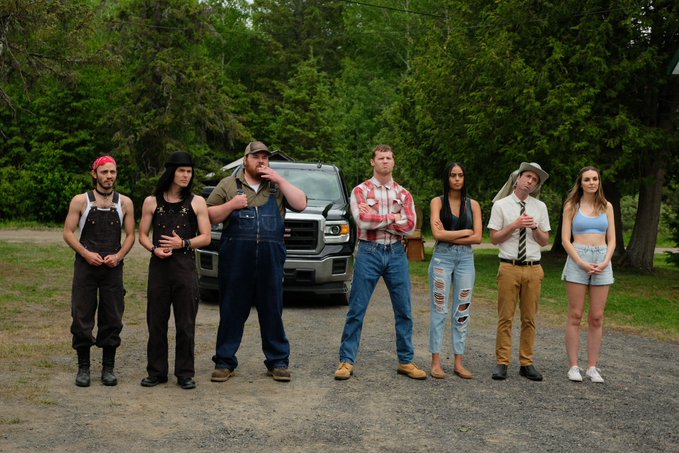 Since the dawn of streaming services like Netflix and Hulu, fans have found themselves watching their favourite shows again and again. And many people are finding themselves watching shows that they didn’t think they would ever watch again — or even know about!

Such as Letterkenny! The Canadian sitcom has seem to have done some magic over overseas audiences that have led to such quick turnouts in the number of seasons. 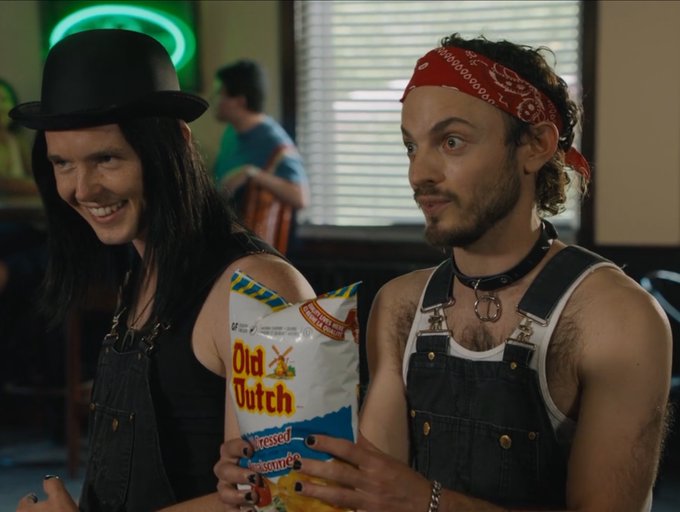 The highly anticipated series has just released its season 11 on Hulu and most of us have binged it with our holiday drinks right away. So, if you’re one of those who quickly looks up for a heads-up for future seasons, take a look here!

Is There Going To Be Letterkenny Season 12?

Following the big premiere of season 11 on Hulu, there have been quite speculations about the upcoming seasons. The fresh season came with a bang and surprised everyone with whatever they had for us in the store. 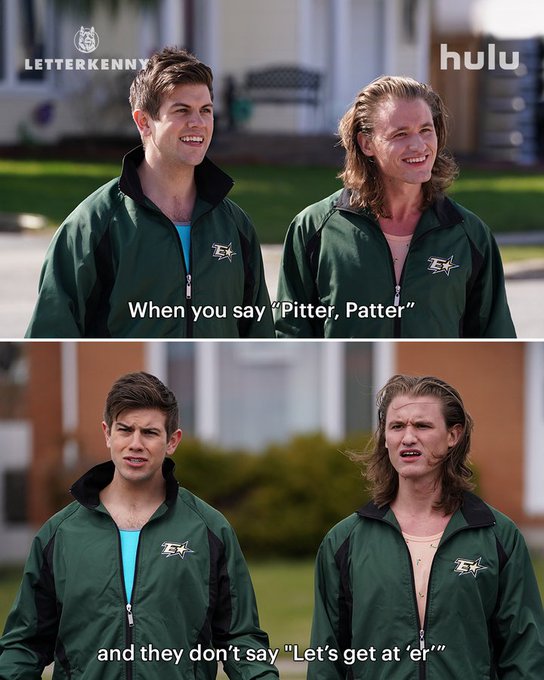 In the latest episode of this Canadian sitcom, the townspeople encounter different flavours of chips, lost dogs, an influencer invasion, the Skid Gum business, a mystery at the Church’s regular bake sale, and unwanted guests at the beer league.

In short, the season left wide open gates for the upcoming episodes that should fill the void and our holiday watch list asap. But speaking about the renewal for season 12, the streaming network Hulu has not given a green light yet. 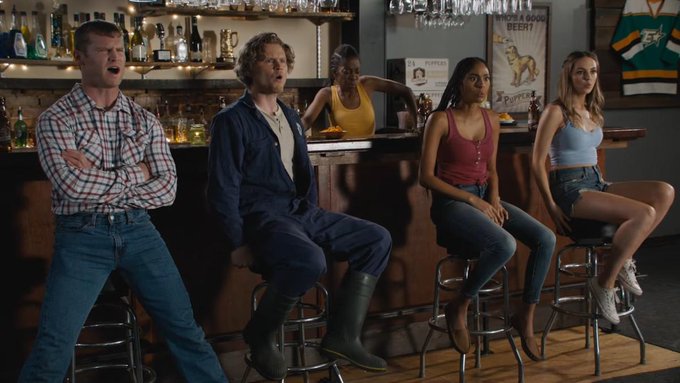 Although, there have been several pictures of the cast members posting stuff from the filming of season 12 on social media building anticipation of fans for more episodes.

Looking at such solid evidence, we should get excited for another bunch of episodes as we will get our dose of Letterkenny on our plates.

One of the things that are so great about a streaming service like Hulu is that it lets viewers discover shows such as this, even if they’ve been around for a while.

When is Season 12 Arriving? 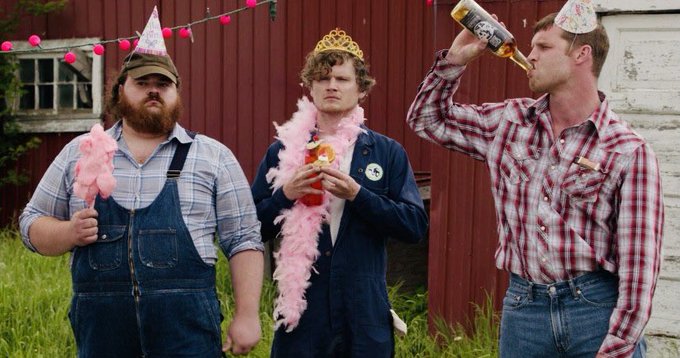 Now that we know the future of this show is safe, we can get back to figuring out when the next season of the show will air. The next Hulu Season of Letterkenny won’t be released till around the summer or fall of 2023, at the very early stage.

Considering there is filming taking place for the upcoming season and a pretty solid episode package is being made, season 12 can take some time.

Who Will Be There In Season 12? 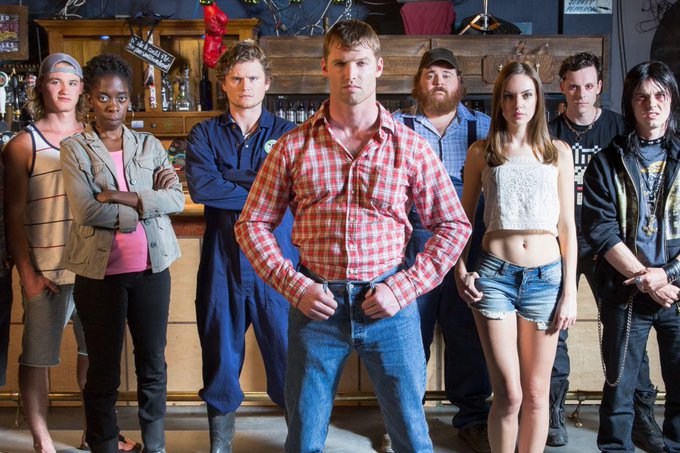 Although there have been no official thumps up given to the upcoming season, we can certainly expect the prime cast members to reprise their roles including Jared Keeso, Nathan Dales, Michelle Mylett, K. Trevor Wilson, Dylan Playfair, Andrew Herr and Dan Petronijevic.