Is There Any Hope For Little Fires Everywhere Season 2?

Surely the 2020 American drama engulfed the viewers through its twisted tales. In addition, the acting and direction were up to par. Though the series was the most-watched series on Hulu during its release, the hope for season 2 seems scarce. However, the series left some insane plot holes. Wondering what happened next? Let’s get into all the information we have about Little Fires Everywhere Season 2. Whether the show will return or get canceled is still a mystery.

The series was supposed to complete in one go. Hence, the eight-episode series depicted all the material from Celeste Ng’s original novel. Living off with a series with plot holes not explained is hard. However, the series’ popularity and the possibility for some extensive content may bring it back. 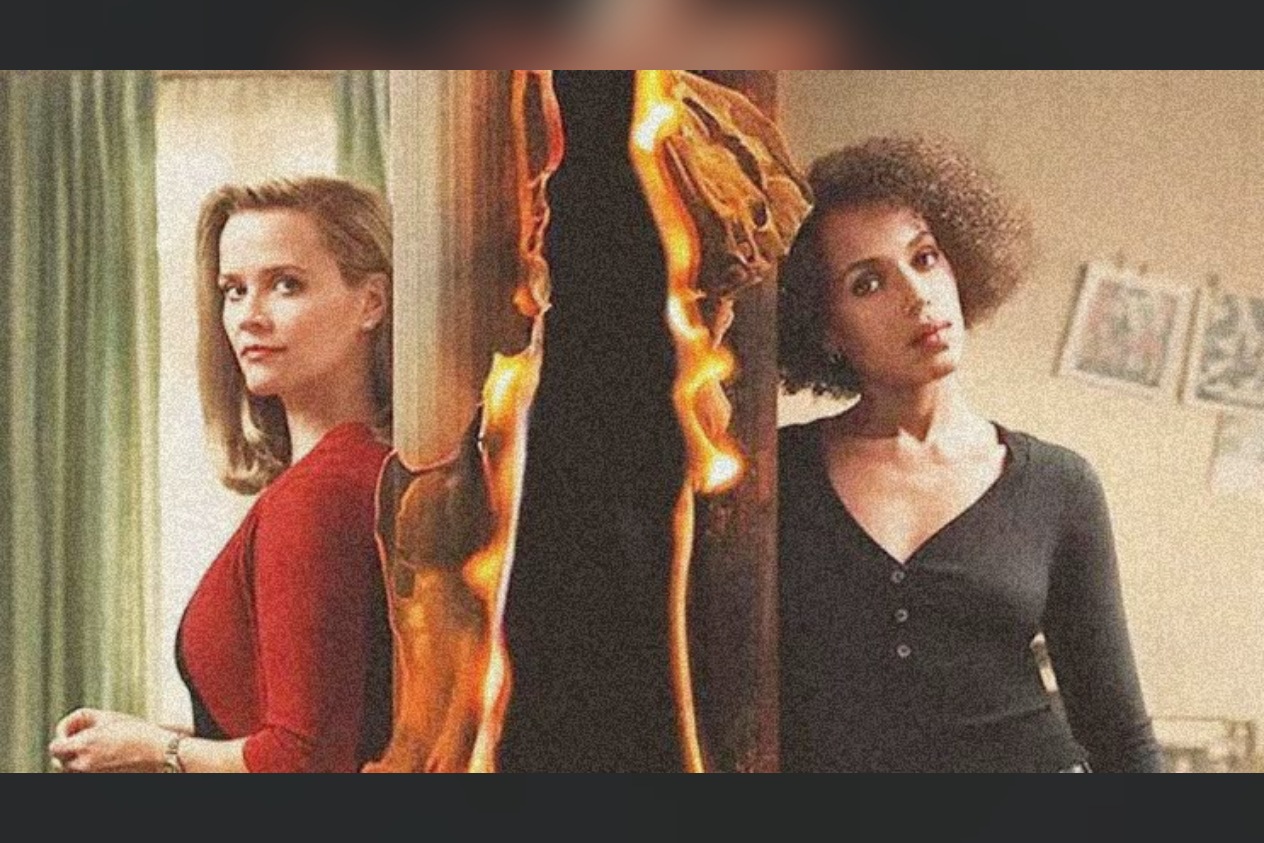 Some television series leave off plotholes in the hope for the next season. Likely, Little Fires Everywhere also drifted away from the source material. Giving us multiple plot holes, the series has intrigued the fans for additional content. Crispy storylines of one’s past and twisted turns in the present have been the definition of this drama series. Hence, the hopes for a second season aren’t in vain.

Firstly, Celeste Ng’s original novel depicted Elena spending her life in search of Izzy. Though Izzy had burnt the Richardson household, Elena’s love for her daughter remains unchanged. However, in the series, Elena yelled at Izzy saying she didn’t ever want her. Thus, Izzy runs away without any intention of returning.

Furthermore, Mia leaves Shaker Heights with her daughter Elena. In comparison, the series shows Mia getting back with her parents. Moreover, she also introduces them to their granddaughter Elena. Hence, the plot which Celeste left for the fans to wonder about, was filled up by the series. This may be related to some upcoming storyline regarding Season 2.

Lastly, the novel showed the McCullough family spending thousands of dollars in search of their daughter Maribel. However, all their efforts go down the drain. Changing this in the series, the show didn’t unveil any effort the McCulloughs put towards finding their daughter. With this major plot hole, the fans have always been wondering about its future.

On the one hand, the fans have been wondering about Little Fires Everywhere Season 2. On the other hand, the original novel writer, Celeste Ng, and the screenwriter of the series, Liz Tigelaar, have opinionated for the show’s future.

Liz Telegar said that she enjoyed her work as a screenwriter. Moreover, she personally wants to have a second season if possible. Bringing Mia and Elena together would be a difficult task, but a spin-off show may make that possible.

Nevertheless, Celeste Ng indirectly hinted about another season. Stating that she wanted the audience to wonder, Celeste also said that these characters may have some more stories to be told. Hence, we can expect a second season which may take some time to return. The first season of the series is available on Hulu and Amazon prime Video.