Is There a Post-Credits Scene in Avatar: The Way of Water?

After a long wait of 13 years, Avatar: The Way of Water is finally hitting the screens on December 16. One of the most anticipated movies of the year, the film is a sequel to the 2009 blockbuster Avatar, which still remains the highest-grossing film of all time.

Avatar 2 is all set to take the audience back to the world of Pandora, where Jake and Neytiri are living peacefully with their family. However, the peace is short-lived as a new threat looms over the world, and the couple must fight it to save their planet and their children. 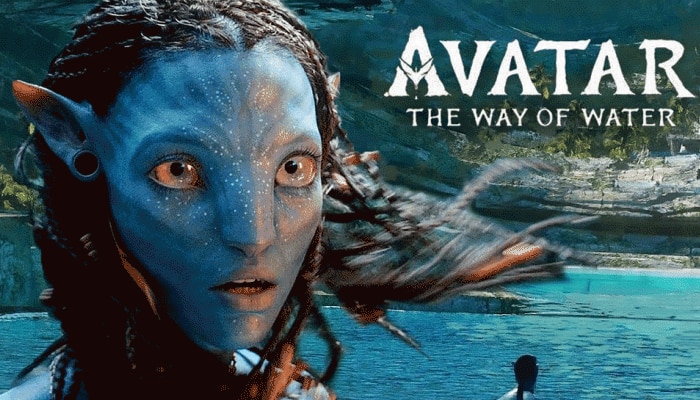 But the story of Pandora does not just end here, as The Way of Water will be followed by another sequel, Avatar 3. Fans are now wondering whether Avatar 2 has a post-credits scene, which teases the next installment of the franchise. Well, read on to find out.

Is There an End Credits Scene in Avatar 2: The Way of Water?

If you are excited to get a glimpse of Avatar 3 at the end of The Way of Water, you are in for disappointment as the film does not have an end-credits scene. While post-credits and mid-credits scenes have become fairly popular these days (thanks to Marvel Cinematic Universe), James Cameron does not seem to be a huge fan of the trend. 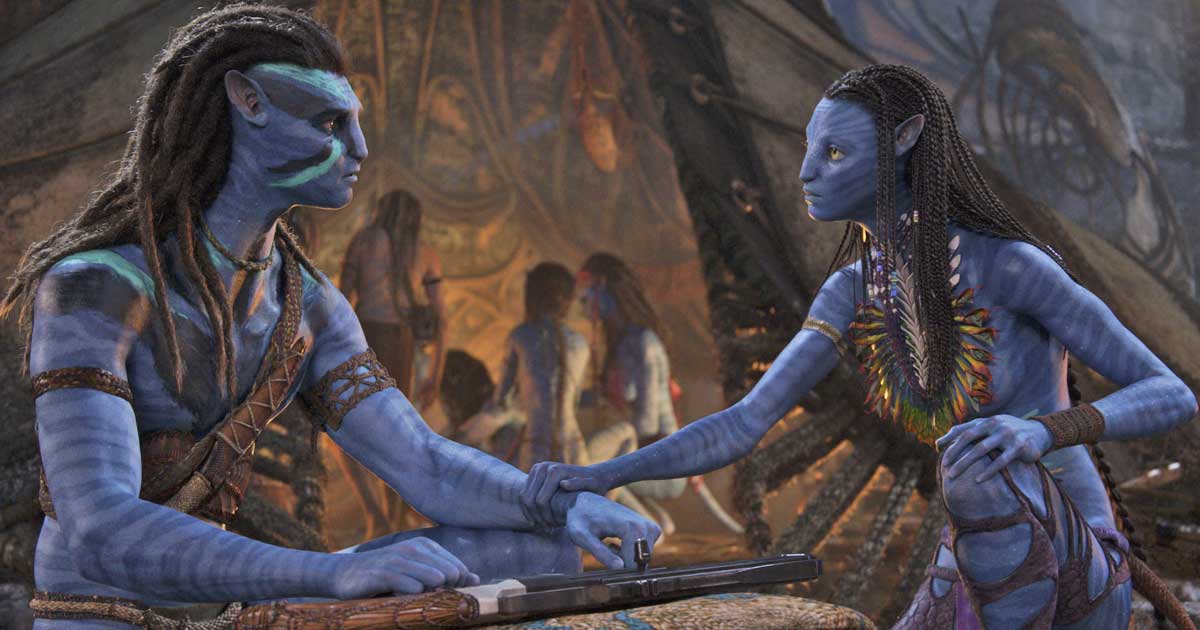 None of Cameron’s previous works have featured an end-credits scene, including the first Avatar (2009). However, when the film was re-released in IMAX cinemas this year, it was accompanied by exclusive footage of Avatar: The Way of Water, which did not make it to the internet.

Also, Avatar 2 is 192 minutes long, and you can still watch the credits till the end to appreciate all the visual effects artists who have worked tirelessly for the last few years to bring the magnum opus to life. However, there certainly would not be any scene giving a glimpse of Avatar 3 at the end.

Avatar 2 and 3 were Filmed Simultaneously 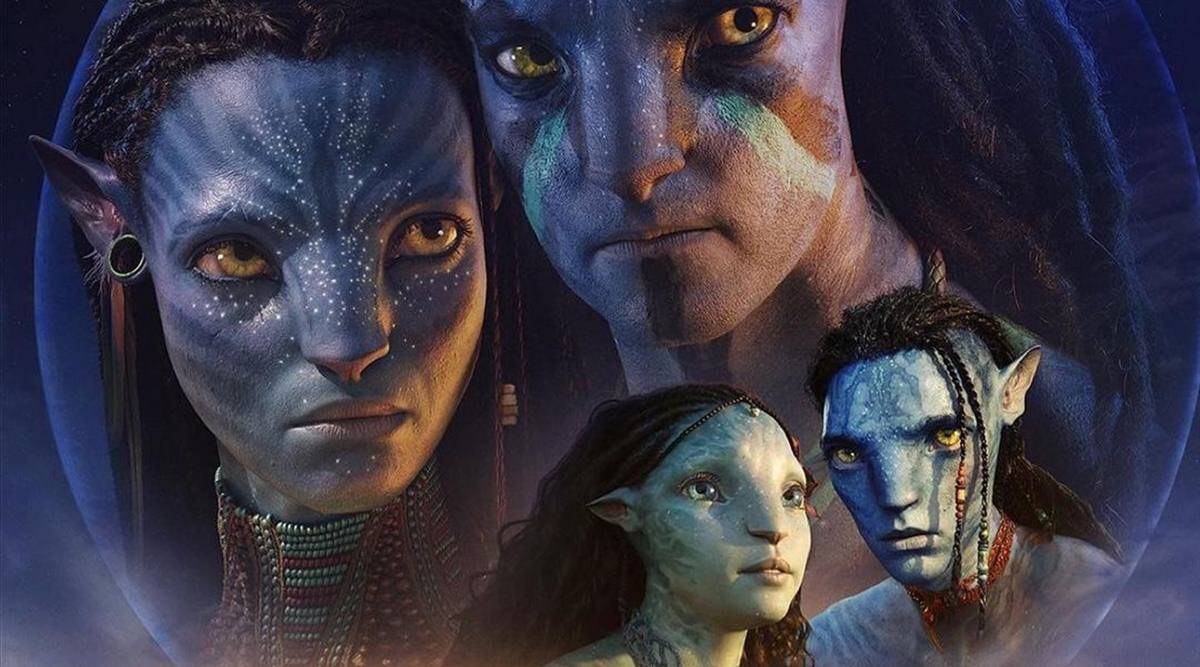 While the audience had to wait for 13 years to watch the sequel of Avatar, the waiting period between the second and third installments is going to be pretty small as both films have been shot simultaneously. Avatar 3 is already scheduled to release on December 20, 2024.

Cameron recently talked about his decision to make the two films together and said, “We mixed the schedules for 2 and 3 together, based on the types of scenes and the environments. I said, let’s just treat it like it’s a six-hour miniseries and we’re only going to go to Frankfurt once. We’re going to shoot all the scenes from 2 and 3 at the same time.”

“That was more or less the motif. Actor availability was an issue as well. Anything that had to be done with a specific actor, we did all the scenes for 2 and 3 together — and a little bit of 4. Because once again, I had to shoot the kids out. They’re allowed to age six years in the middle of the story on page 25 of movie 4. So I needed everything before,” he added.