Is The Wonder Based on a True Story?

The Wonder, a psychological period drama film, dropped on Netflix recently and has met with a positive response from the audience. The film is set in 1862 and stars Florence Pugh as an English nurse, Elizabeth “Lib” Wright, who travels to the Irish Midlands to witness what was being called a miracle.

The nurse found that Anna O’Donnell, a young girl, had not eaten for four months and still looked healthy. While her parents and the people of the town thought of it as a miracle by God, Lib is a believer in scientific facts and suspects something fishy.

Many fans are now wondering if the film is based on a true story and whether there was actually a girl who survived even after eating nothing for so many months. Well, read on to find out.

Is The Wonder Based on a True Story?

The Wonder is based on a 2016 novel of the same name by Emma Donoghue. The novel was in turn, inspired by true historical events of ‘fasting girls’: young girls in the Victorian era who claimed to live without eating any food for long periods of time.

Donoghue, who has also written the screenplay for the film, says that she did not focus on one particular case to tell the story. Instead, she came up with her own story that was set against the backdrop of the historical phenomenon. 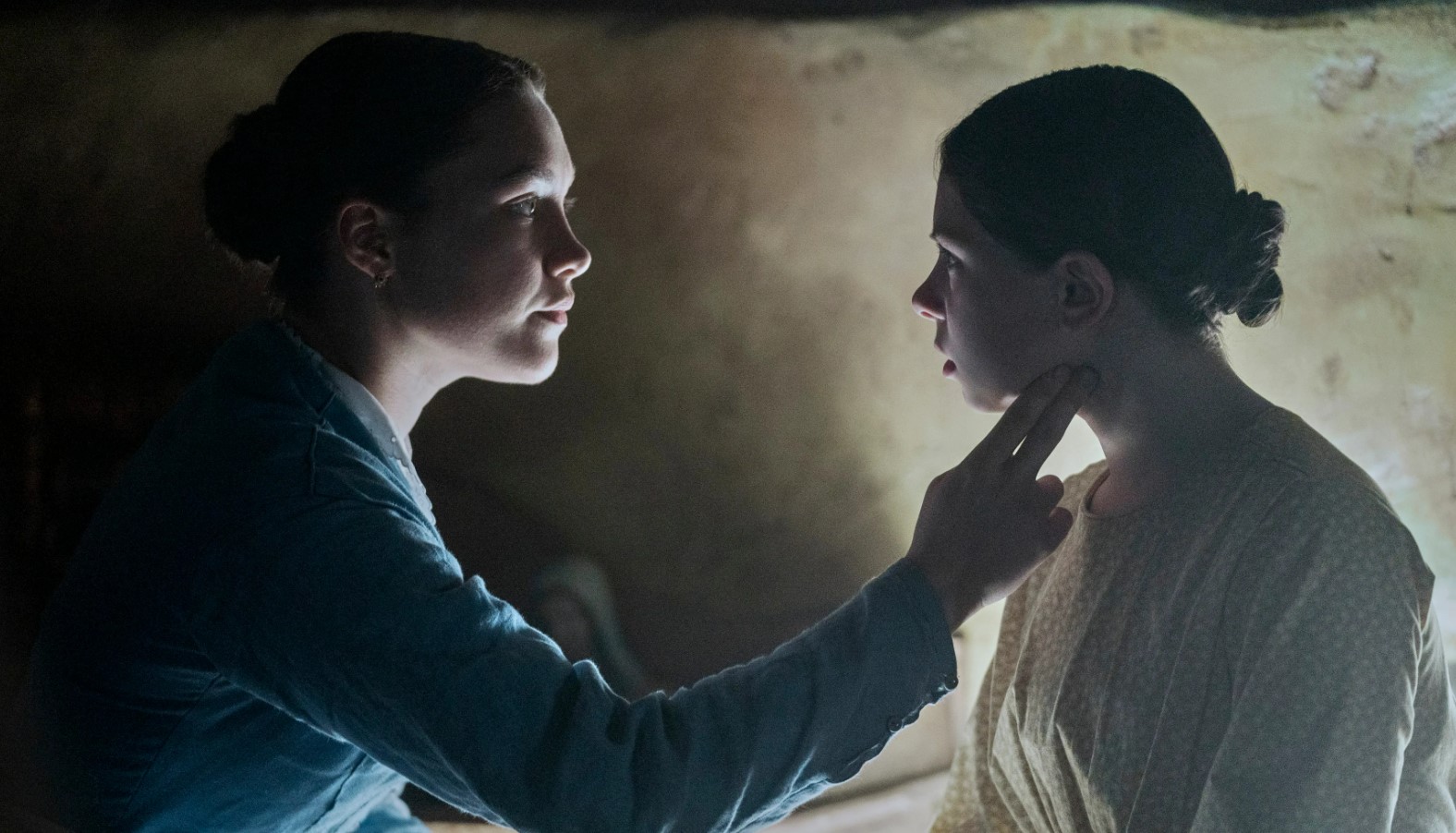 Talking about where she got the inspiration for the story, she said, “I drew inspiration from details of many of these [real-life] cases. But this is an entirely invented story. I set the story in Ireland in order to juxtapose the decision to starve a child with the reality of the Irish famine.”

Although the writer says that the story is not based on one particular incident, many have pointed out the similarities between the film and the life of Sarah Jacob. Sarah was a Welsh girl who lived in the 1850s and claimed to have not eaten anything since she had turned 10. 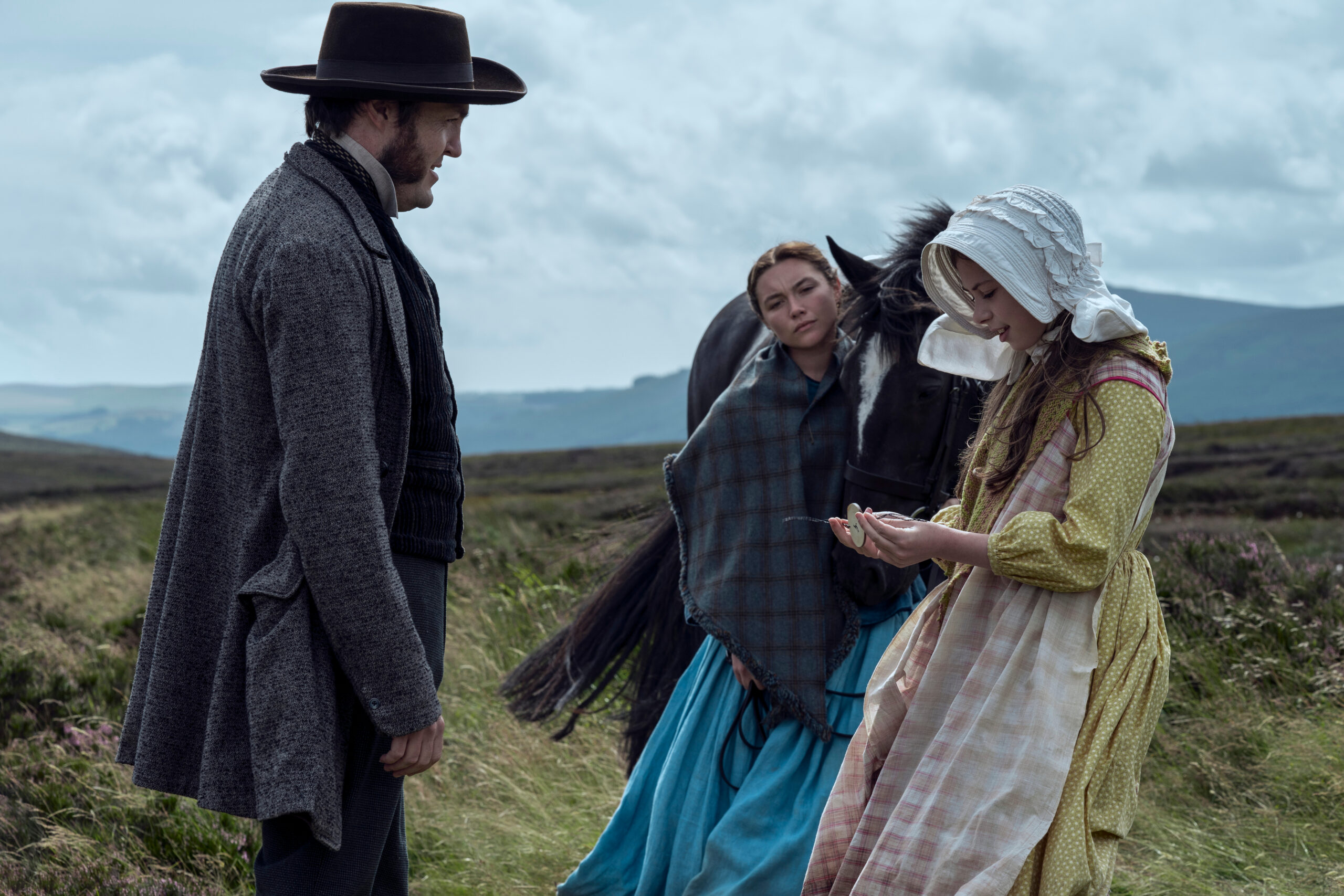 Four English nurses were sent to witness the incident, but the girl eventually died two years later. Her parents were charged with manslaughter after her death. The report of the 1870 trial of her parents read, “It was fearlessly asserted that for two years no food whatever had passed her lips, the credulous stopped to inquire, and went forth to see the living wonder.”

Does the Film’s Story Differ from the Novel?

The story of the film has been largely kept the same as that of the 2016 novel. However, the writer has made some minor differences. In an interview, Donoghue revealed, “I knew that landscape would take on a powerful quality in this film that I wouldn’t say was particularly true of either Room or of the book of The Wonder.”

“The book is literally about someone whose job it is to take notes – she writes things, she reads things. She’s got a constant internal monologue, and I didn’t want the film to be wordy in the same way.”

“So my first job was to tell the story again with far less wordiness and in particular find ways to have the religious aspects of the story come across to things like the holy cards, to find ways to not let it get bogged down in religion, and theological explanation,” she added.

The Wonder is now streaming on Netflix. Stay tuned for more news and updates.