Is The Sandman Renewed For Season 2? Everything We Know So Far

The long-awaited TV adaptation of DC Comics’ The Sandman finally made its way to the screens. The show premiered on Netflix on August 5 with mostly positive reviews.

The fantasy drama is based on the comic book series written by Neil Gaiman. Viewers who have already binged the show’s first season are left asking for more. Fans are already asking for a second season and are eager to know the details of the same. Read on to know what we know about the next season of the show so far. 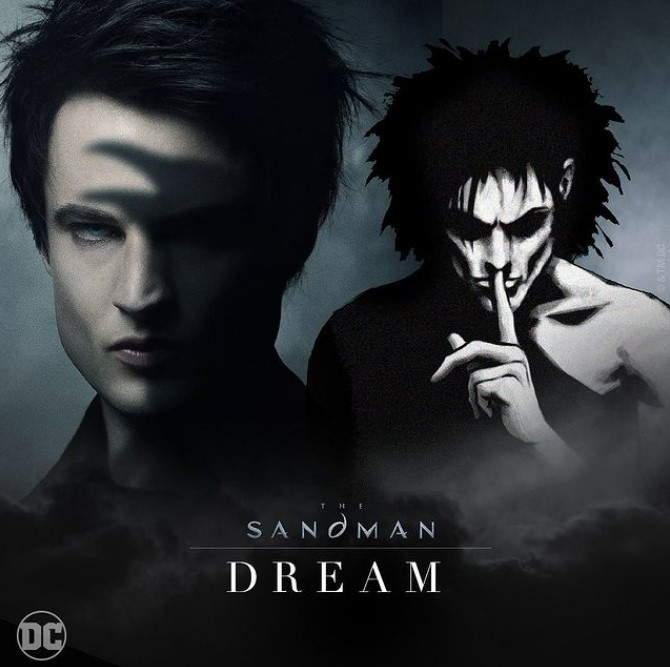 The Sandman: Is The Show Renewed?

As of now, there is no confirmation on the renewal of the show for a second season by Netflix. However, this could change in the coming weeks as the show has just arrived on the streaming platform, and the renewal will be based on viewership numbers.

The first season ended on a cliffhanger, which definitely builds the premise for a second season. Moreover, the comic books it is based on have 10 volumes in total. Season 1 covered the story of only the first two volumes.

Gaiman and showrunner Allan Heinberg had also earlier revealed that they wanted to tell the whole story, so we can expect at least five seasons of the show, if it keeps performing well.

The release date of the second season can also not be confirmed until the show is renewed. Considering that the first season started filming in October 2020 and was released just 18 months later on August 5, the next season can be expected to premiere as early as 2023 if the show is renewed in the upcoming days. 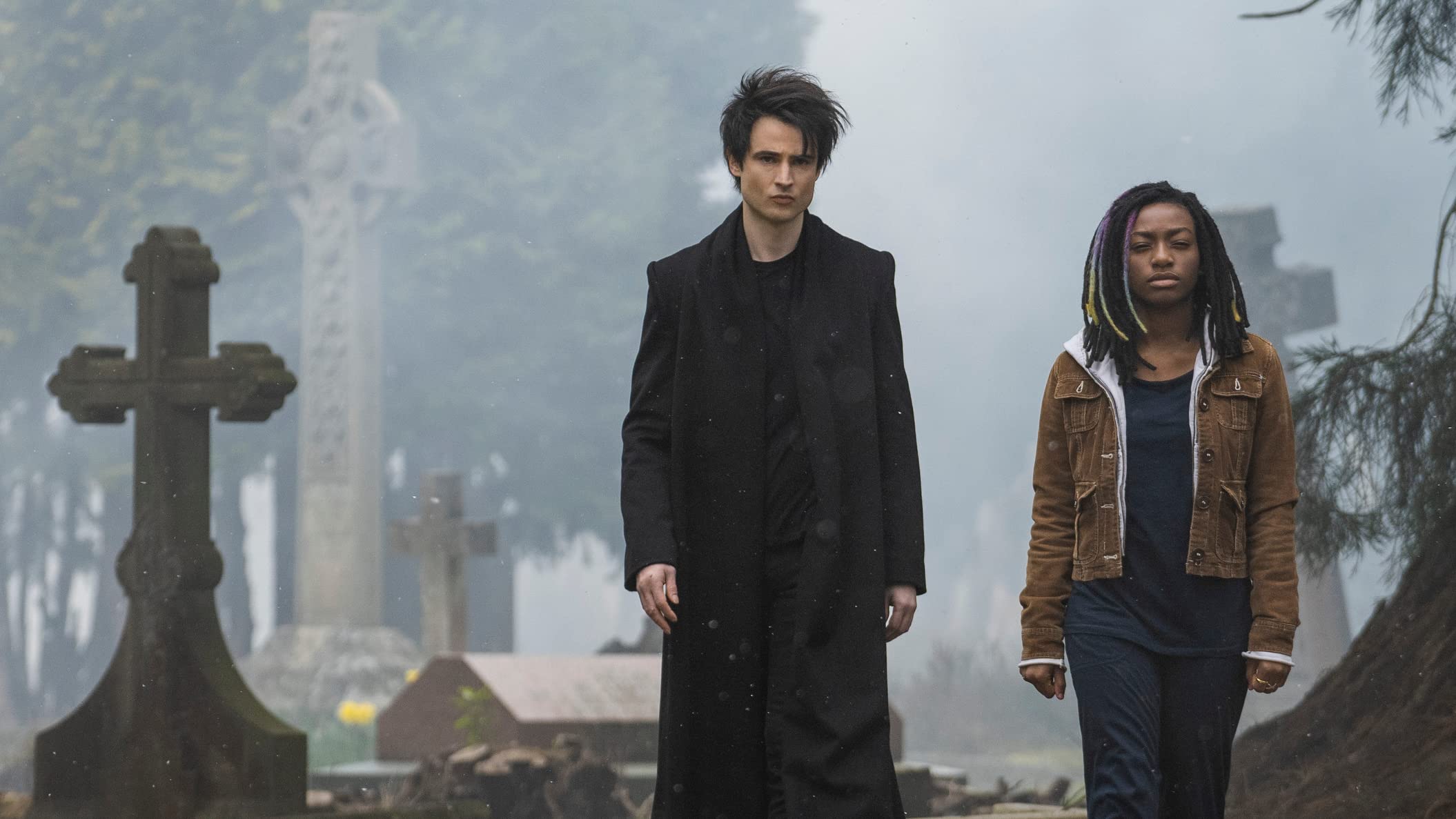 The next season will most probably feature the events of Season of Mists, which was one of the most popular storylines from the comic book series. It begins with an Endless family meeting. This will be the first time that we see the family all together, except for Destruction.

During the meeting, Desire is shown scheming again. Morpheus travels to Hell to free his lover, Nada but finds that the realm is empty. As it turns out, Lucifer has grown tired of Hell and has abandoned it, leaving the Key to Hell and hence the responsibility for it to Dream.

Morpheus, of course, has his own realm to rule over, so he cannot rule over Hell. As a result, when he returns to The Dreaming, he is greeted by a group of immortal beings, each competing to be the new Ruler of Hell. 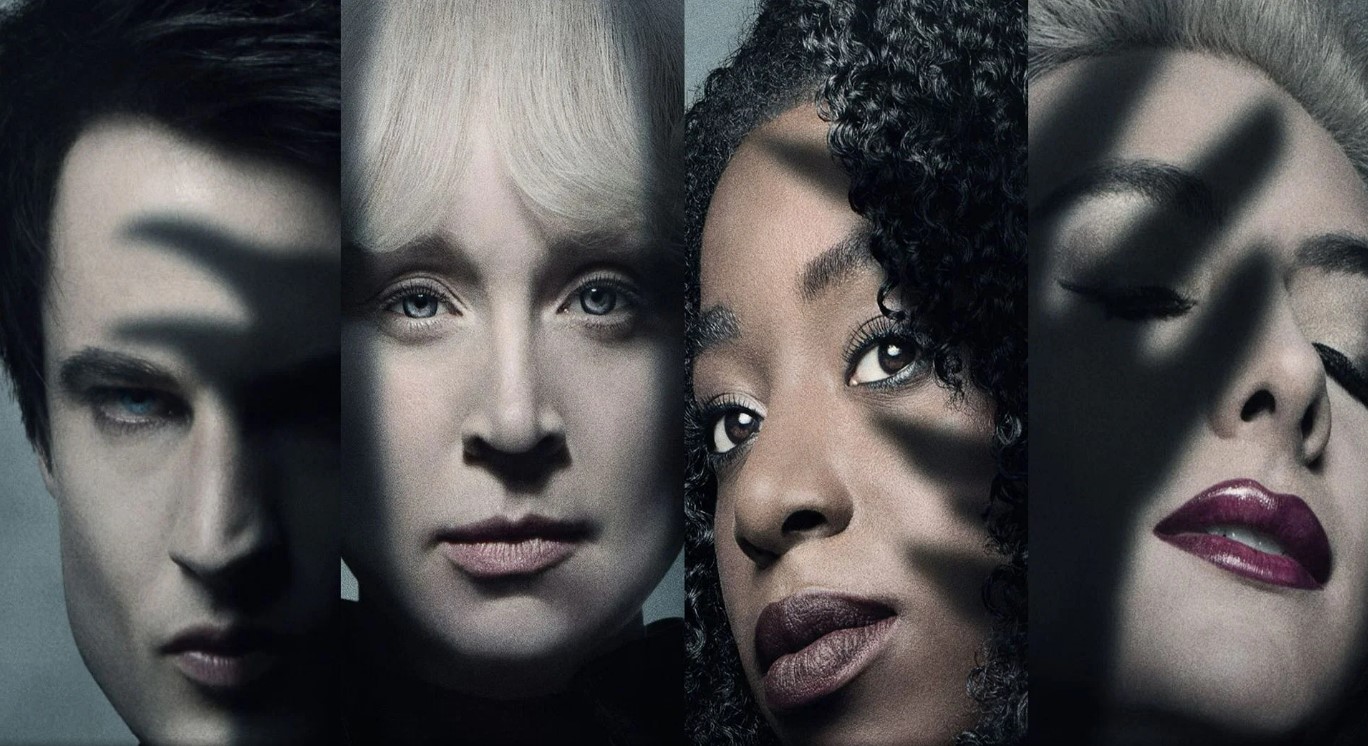 Given what happens in the first season finale, Tom Sturridge and Gwendoline Christie are expected to return in the next season as Morpheus and Lucifer, respectively. Other cast members who are expected to return include Patton Oswalt as Matthew the Crow, Vivienne Acheampong as Lucienne, Razane Jammal as Lyta Hall and Vanesu Samunyai as Rose Walker.

The actors who play Endless i.e. Mason Alexander Park as Desire, and Kirby Howell-Baptiste as Death will also possibly return in season 2. We might also get to see David Thewlis as John Dee or Charles Dance as Roderick Burges in flashback sequences. Apart from the returning stars, some new actors will also be joining the cast as new hellish characters.

Have you also binged on the first season of The Sandman? How did you like it? Let us know in the comments section.