After premiering in October 2022, The Peripheral soon made its way to every sci-fi lover’s must-watch list. The show, produced by Amazon Studios, follows pro gamer Flynne Fisher, as she gets drawn into the future through a robotic body she believed to be a simulation.

The series is loosely based on the 2014 book of the same name by William Gibson. The first season of the show ended with a lot of questions still unanswered, leaving fans asking for more. But is The Peripheral renewed for a second season? Read on to find out. 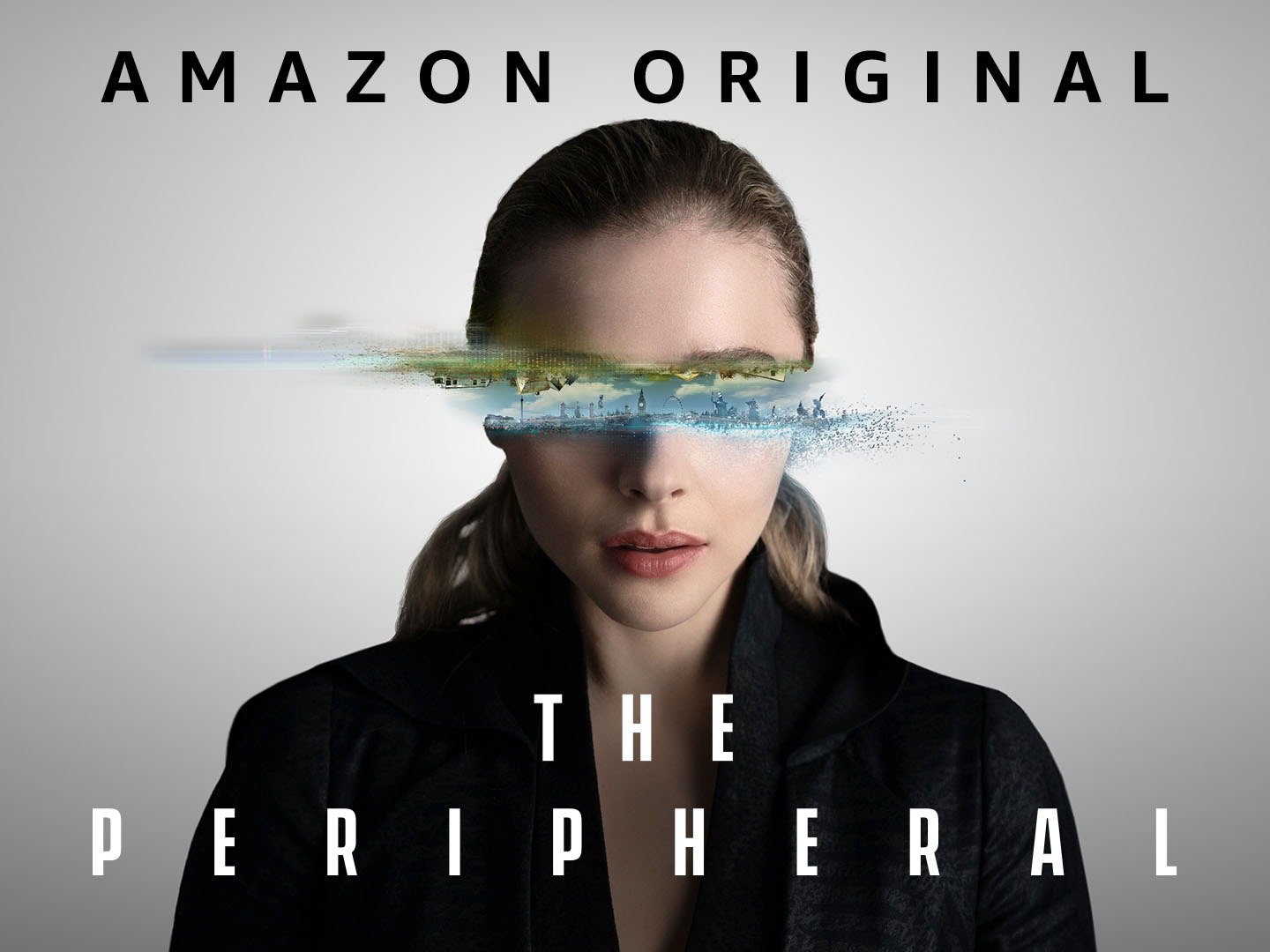 Amazon has not officially confirmed the renewal of the show for season 2. However, fans need not worry, as sources have revealed that the work on a new season is already in the works at the studios. The writing team is reportedly working on developing the script for season 2.

Considering that there is still a lot to be covered from the novel, a second season makes all the more sense. Additionally, The Peripheral also became the most popular series on Amazon Prime Video, surpassing The Rings of Power just a week after its premiere. The huge viewership definitely calls for the show to move forward. 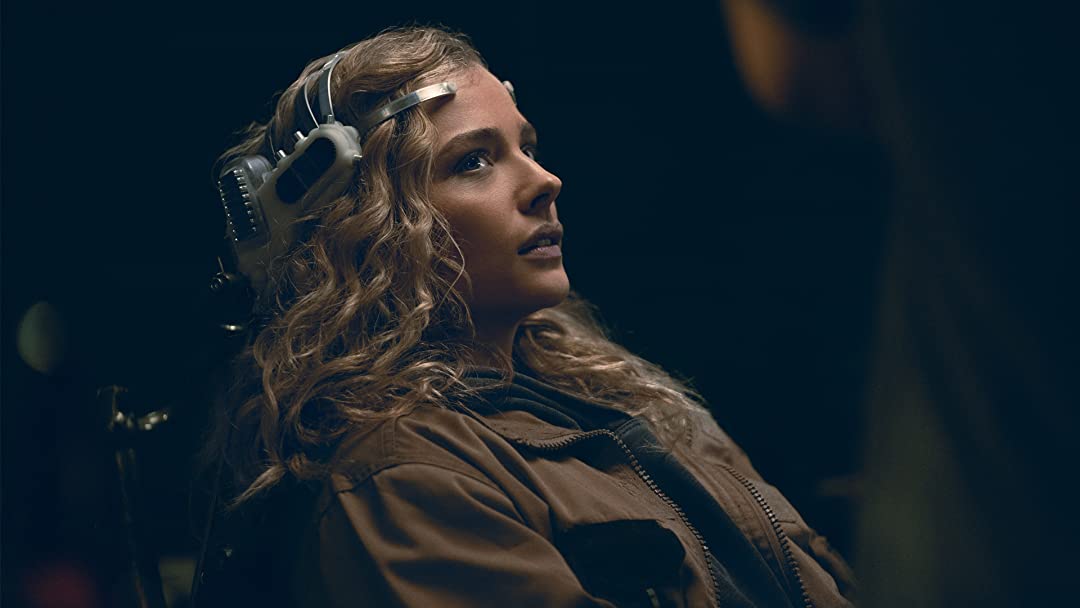 Executive producer Lisa Joy also recently revealed her plans to make The Peripheral a multi-season show. She said in an interview, “I would love to have season 2 and season 3 and all the seasons in the world to explore this amazing, amazing novel.”

“I know we’ve already started brainstorming about season two in the hopes that we get a season two, and the world only gets more vast and complicated. But the thing that really appeals to me about it is how much deeper we are able to dive into each of the characters’ lives, and personal lives and ambitions and motivations,” she added.

When will The Peripheral Season 2 Release?

Since there has been no official announcement on the renewal of the show, a release date for the second season is also not confirmed as of now. A sci-fi show like The Peripheral needs extensive post-production and special effects work, so we can expect the new season by early 2024 if the season is green-lit in the coming days. 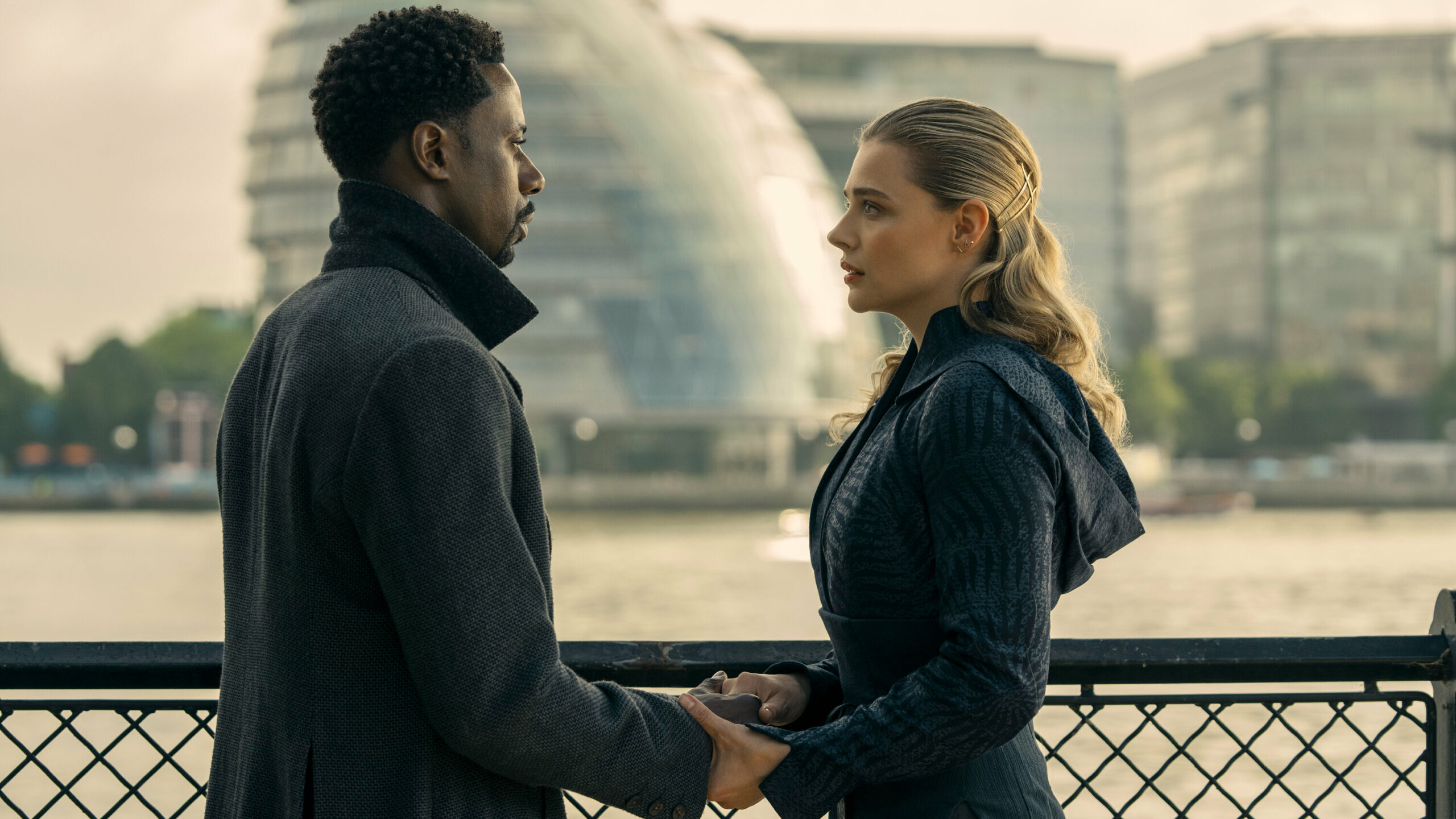 The first season went into production in 2020, with the filming taking place in 2021, and concluding almost a year before the show’s premiere. The second season, however, is not expected to take that long, and early 2024 seems like a plausible release date.

What to Expect from The Peripheral Season 2?

Gary Carr, who stars as Wilf Netherton in the show, recently opened up about what could be expected from the second season if it gets made. He said, “The thing about Jonah and Lisa [executive producers] is that they set things up, they take you on a journey for one season.” 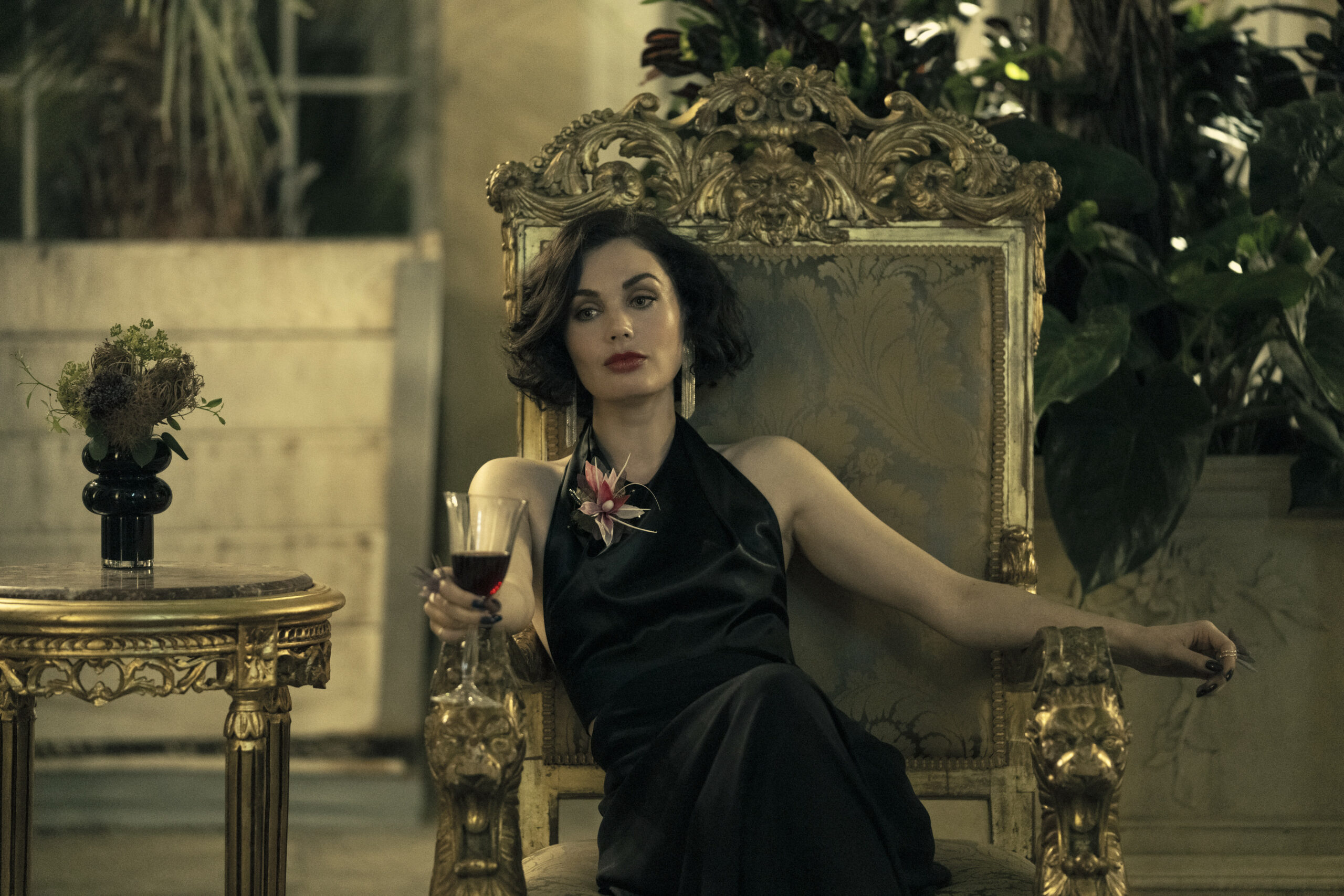 “Then you come to the second season, and they just go completely left or somewhere else so far removed from what you had originally. They’re really good at going, ‘you love all these characters? Great! Well, they don’t exist anymore. Here’s a whole new bunch of other characters,’” he added.

As for the star cast, many members are expected to return in the next season. Apart from Carr, the show will star Chloë Grace Moretz as Flynne Fisher, Jack Reynor as Burton Fisher, Charlotte Riley as Aelita West, JJ Feild as Lev Zubov, and T’Nia Miller as Cherise Nuland.

Are you also waiting for The Peripheral season 2? Tell us in the comments section.