Is ‘The Mole’ Season 2 Happening On Netflix?

The Mole rebooted and premiered on the streaming platform Netflix on October 7, 2022. It took more than two decades for the series to return to tv screens. And everyone missed it deep down.

In this reboot of the cult classic series, twelve players complete challenges while attempting to identify who among them is sabotaging their missions. There are a total of ten episodes available on Netflix. Now comes the matter of when the next season will be released.

But first, will there be a second season of this rebooted series? So, let’s look into it. 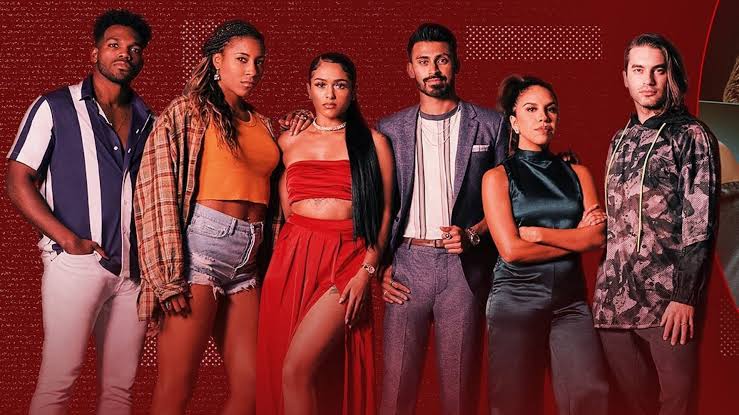 What’s The Renewal Status Of ‘The Mole’ Season 2?

At the time of writing, neither Netflix nor the show’s creators had announced a second season. And it’s not surprising given the fact that the first season recently premiered.

Before renewing a show for another season, Netflix takes its time. It is dependent on success and viewership. If the series is as famous as the original one, then we haven’t seen the final season yet.

However, if the series is renewed for another season, we may be able to watch it by the end of 2023 or early 2024.

Wagner said, “The original Mole was a sort of seismic event in American television. It broke the mold. There’s every reason to watch the reboot because I think the concept of the show is even more resonant today.

We have refreshed a lot of the elements to make them even more compelling than the original — and that was pretty damn compelling.”

Inspiration Of The Reboot Addressed By Chris Culvenor

The executive producer of the series said that this reboot is actually inspired by true crimes.

”If you remember, a few years back, there was this great documentary called Don’t F**k with Cats that was on Netflix. On that, you saw all these armchair detectives solve this incredibly complex case.

And that was the spark in my head. That led me to think we now live in a different world from when The Mole launched. True crime is extremely popular. Crime podcasts are extremely popular. Everyone has a little bit of detective in them. So what better time to look at bringing back this classic format?”

Culvenor also said about the cast members, “We really wanted people who had this passion, this curiosity, this investigative mindset about how they approach life. It didn’t mean that they needed to be a true crime junkie. 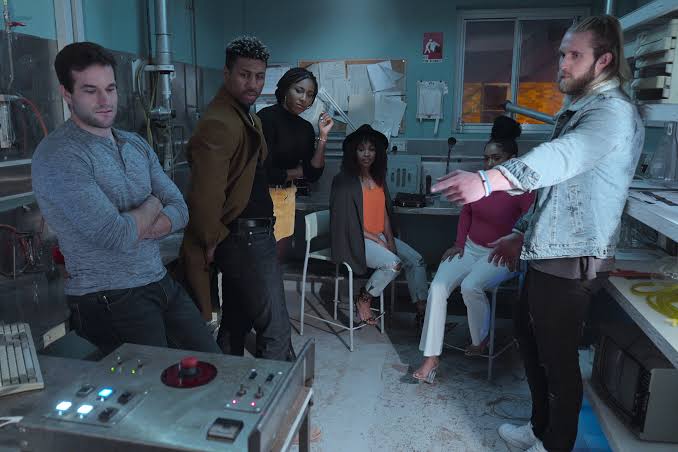 But we needed to get the sense that they would really throw themselves into this game, which is unraveling this mystery.”

And then added, “We didn’t want 12 players of former FBI investigators seeing if they could crack it. There’s a firefighter, a pilot, and a gamer. All these people who come from different backgrounds with different sorts of histories.”

We are still waiting on the confirmation of another season. In the meantime, you are welcome to let us know if you want another season. And what are your thoughts on the first one? The comment section is open to speculation.