Is ‘The Legend of the Blue Sea’ Worth Watching?

Mermaids are among those species we have been searching for since our childhood. Legends of the Blue Sea gives us nostalgia by repeating all those legends that we’ve been listening to from the moment of our birth. But is the plot of The Legend of the Blue Sea fiction like other ones, or is this based on any real event? The answer to this and many other questions lies in this article.

Here’s also the trailer of The Legend of the Blue Sea that you can watch:

The plot of The Legend of the Blue Sea

This drama depicts the love story of Shim Cheong (Jun Ji-hyun), a mermaid, and Heo Joon-jae (Lee Min-ho), an intelligent con-artist, who are the central characters in the drama. Their journey is interwoven with the parallel story of their Joseon-era incarnations. 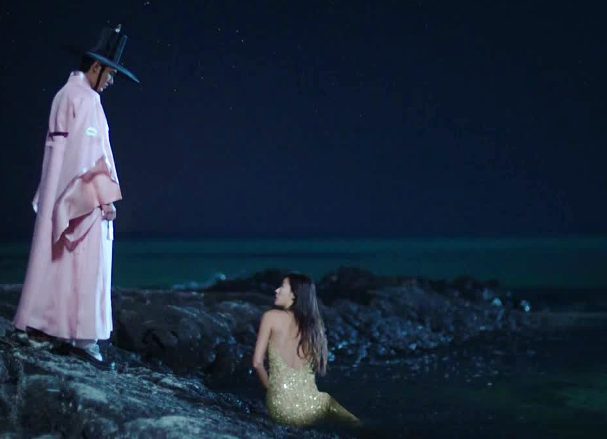 Their love story got a tragic end in their past life as Kim Dam Ryung (played by Lee Min Ho), the son of a Joseon aristocratic family, and Se Hwa, a mermaid (played by Jun Ji Hyun). But now faith has reunited them again, where Joon-jae tries to con Cheong but eventually falls in love with her. 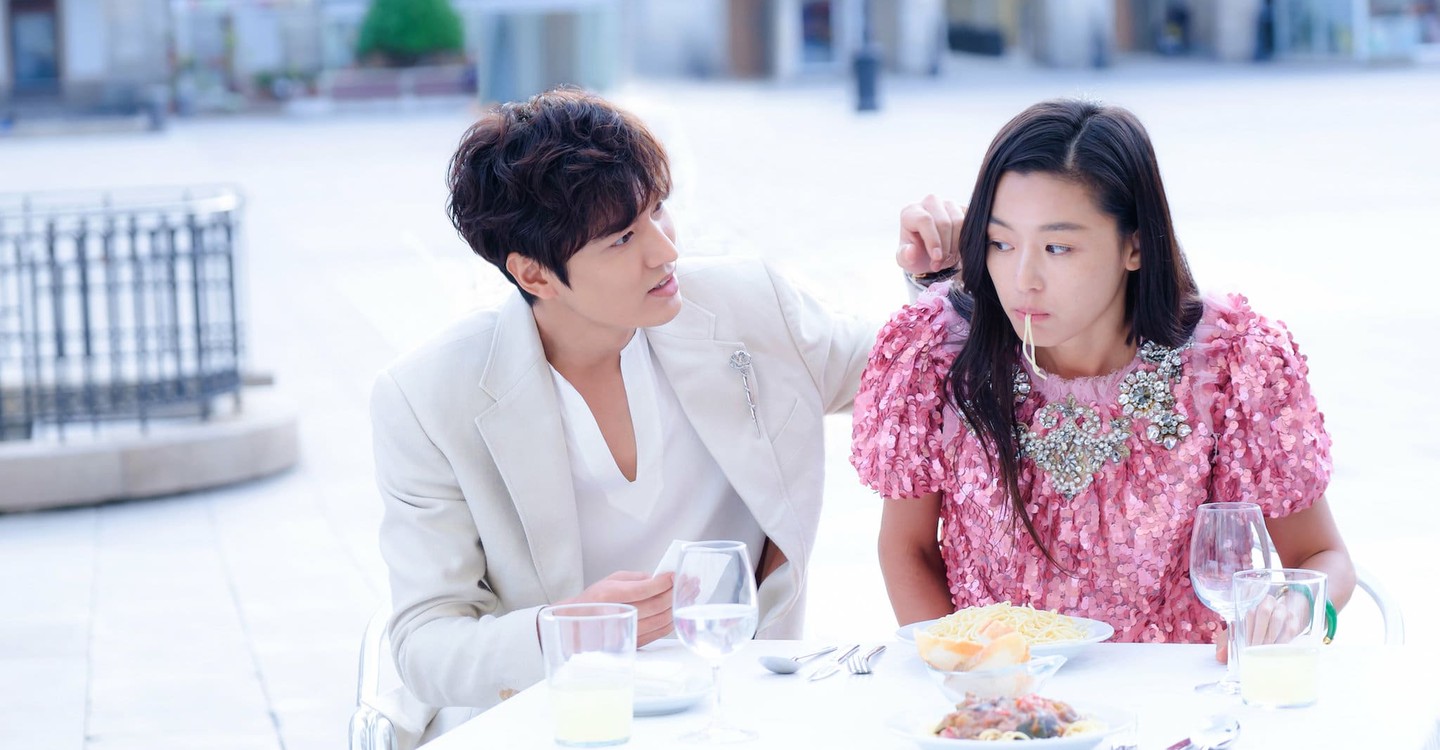 The series is about their journey together in the present time while encountering people from their past life (from the Joseon period).

Is The Legend of the Blue Sea based on a true story?

While growing up, at some point, we all have listened to the tales of mermaids. Species with half human and half fish bodies are not new to us. The Legend of the Blue Sea is based on one of these tales. This drama is based on a traditional Joseon-era legend about a fisherman who catches and releases a mermaid from an early collection of tales. 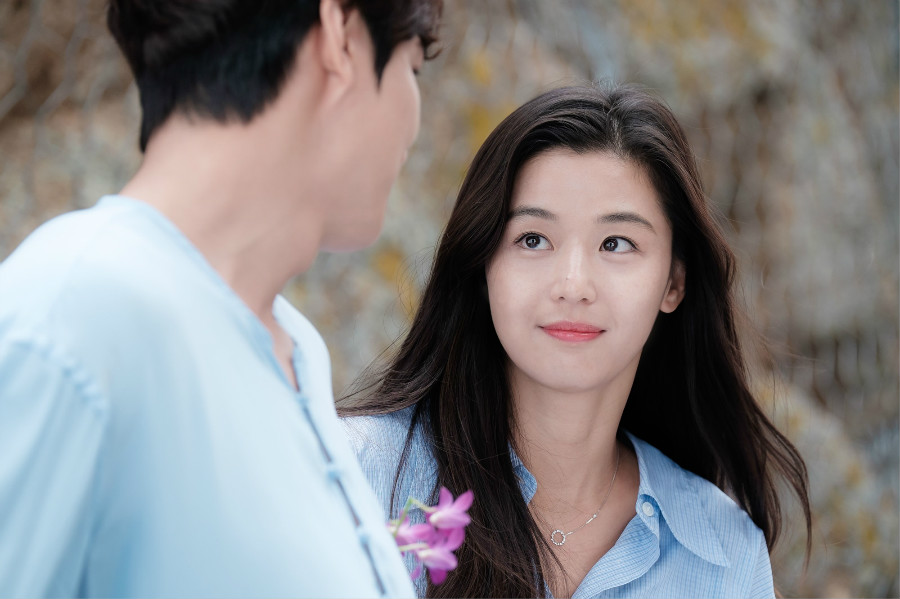 However, there is no proof of whether this legend is true or not. So we don’t know that this drama is based on an actual event or is a work of fiction. But in my opinion, the story is not real as there is not much scientific evidence about mermaids’ existence.

Is The Legend of the Blue Sea Worth watching?

Hell yeah!! This show is as epic as it sounds. It’s a lovely story of love with a fantastical twist. What makes it perfect is the mixture of romance, humor, and drama, an all-in-one plot. 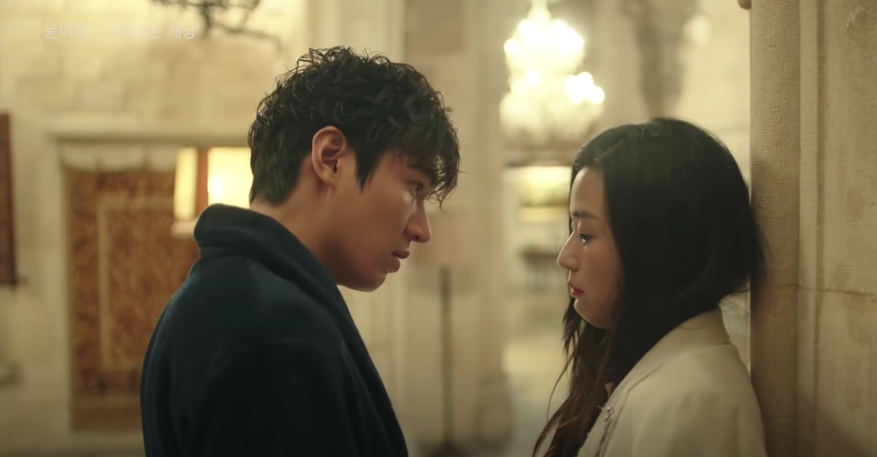 Moreover, all the difficulties the beautiful couple faces on their path to happiness makes the drama more engaging. Moreover, the beautiful OSTs are another reason to watch this drama even more. So without any doubt, this drama is entirely worth it.

In my opinion, The Legend of the Blue Sea is a lovely drama. What I liked most about it was its parallel connection with the past. This connection was wholly unexpected and, somewhere, added more quality to the show’s plot.

At the show’s beginning, I was very excited and watched a few episodes eagerly. However, eventually, it lost its touch somewhere. Also, the drama was slow many times, which gave me a feeling of fillers. But the romance part of the show was significant, and it kept me moving through slow parts (Some of them only).

But overall, Lee min-ho and Jun Ji-Hyun did justice to their characters and made us fall in love with the show. The chemistry between the two was perfect as well.