Is The Cleaning Lady Renewed for Season 3?

The Cleaning Lady, the crime drama that premiered on Fox in early 2022, went on to become one of the highest-watched shows on the network. The popularity of the series led to its renewal for a second season, which aired within a year of the show’s debut.

The Cleaning Lady season 2 recently ended its run after airing 12 episodes. Fans are now eagerly waiting for the next installment of the series. But has the show been renewed for a third season by Fox? Read on to find out. 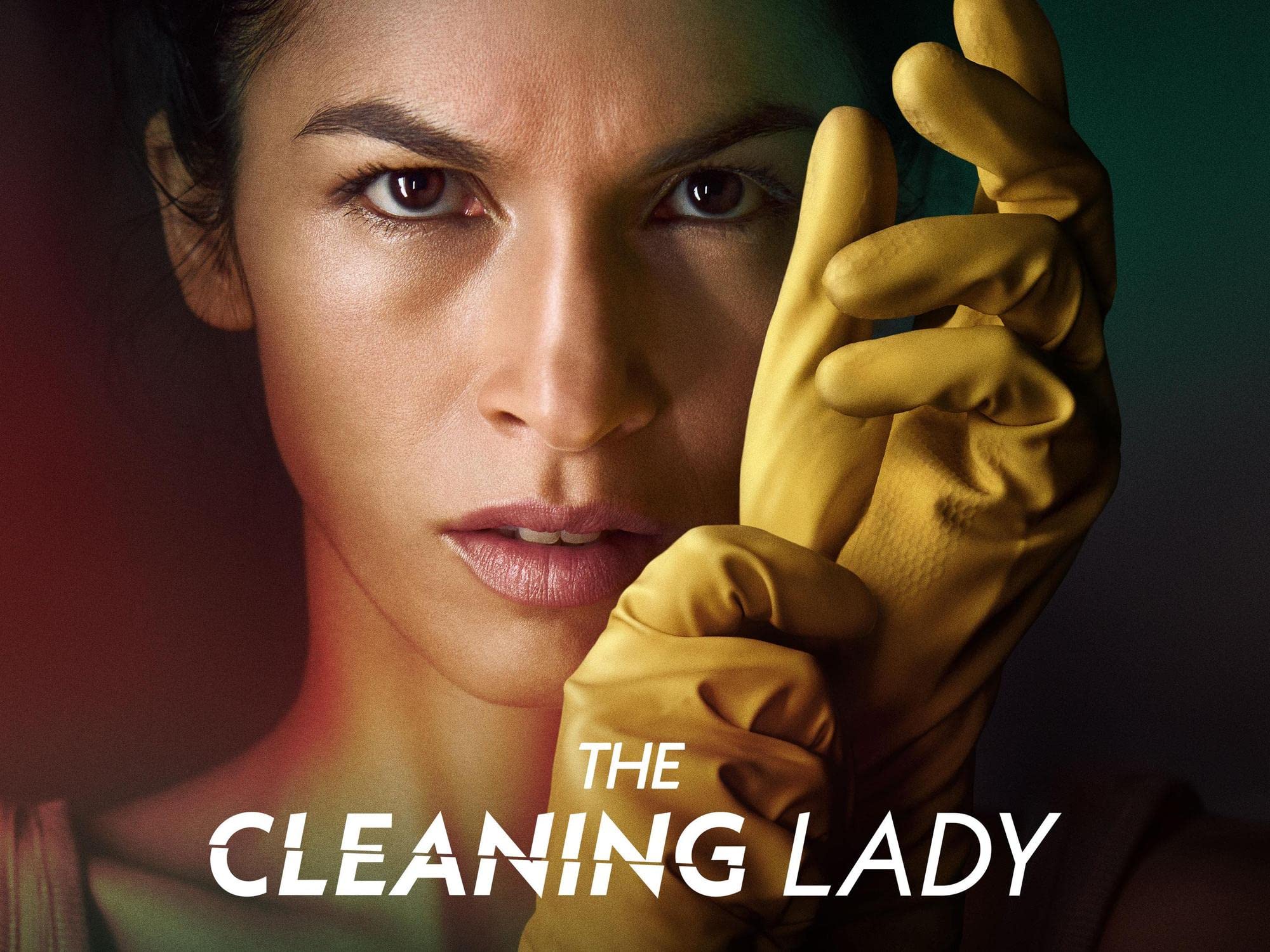 At the time of writing, Fox has not yet announced the renewal of The Cleaning Lady for a third season. But that does not necessarily mean that the show would not be returning. The network usually takes some weeks before ordering a new season.

Considering that the previous season met with a positive response from the audience, the show’s return with a third season does seem possible. The first season finale aired on March 14, 2022, and the show was renewed for season 2 on April 7, 2023. 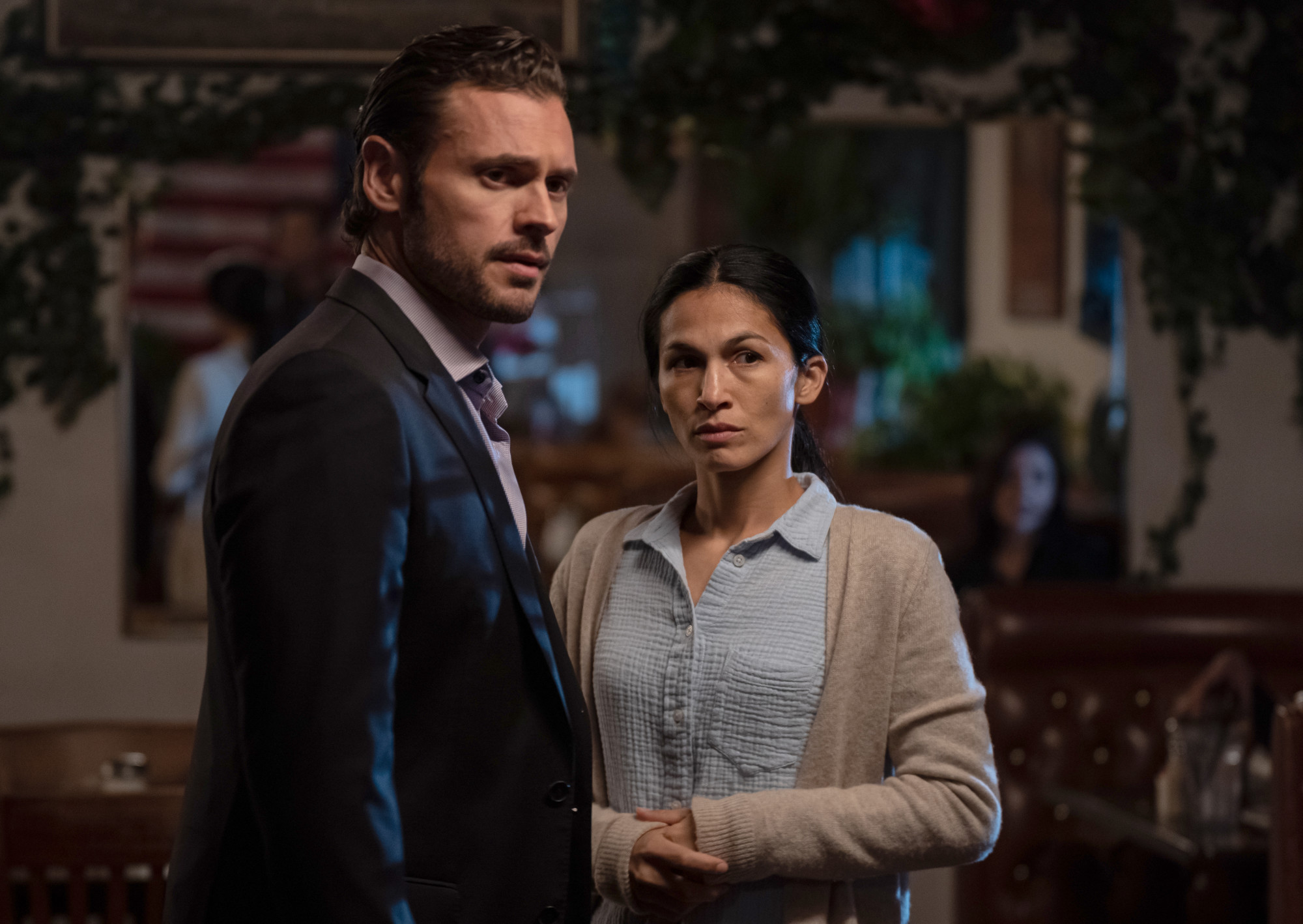 If the same trend is followed, Fox might be announcing the third season in January 2023. If the new season is given the go-ahead in the next few weeks, we can expect The Cleaning Lady to return to the screens by the fall of 2023.

The show’s lead, Élodie Yung, also recently expressed her wish for a third season. “Yes, let’s hope [for season 3]. I really hope there’s more because I think there’s more to write about these people,” she said in an interview.

What to Expect from The Cleaning Lady Season 3?

As of now, the makers have not revealed any details of the storyline for the new season. However, Yung opened up about how her character would be developed in season 3 if it gets made. 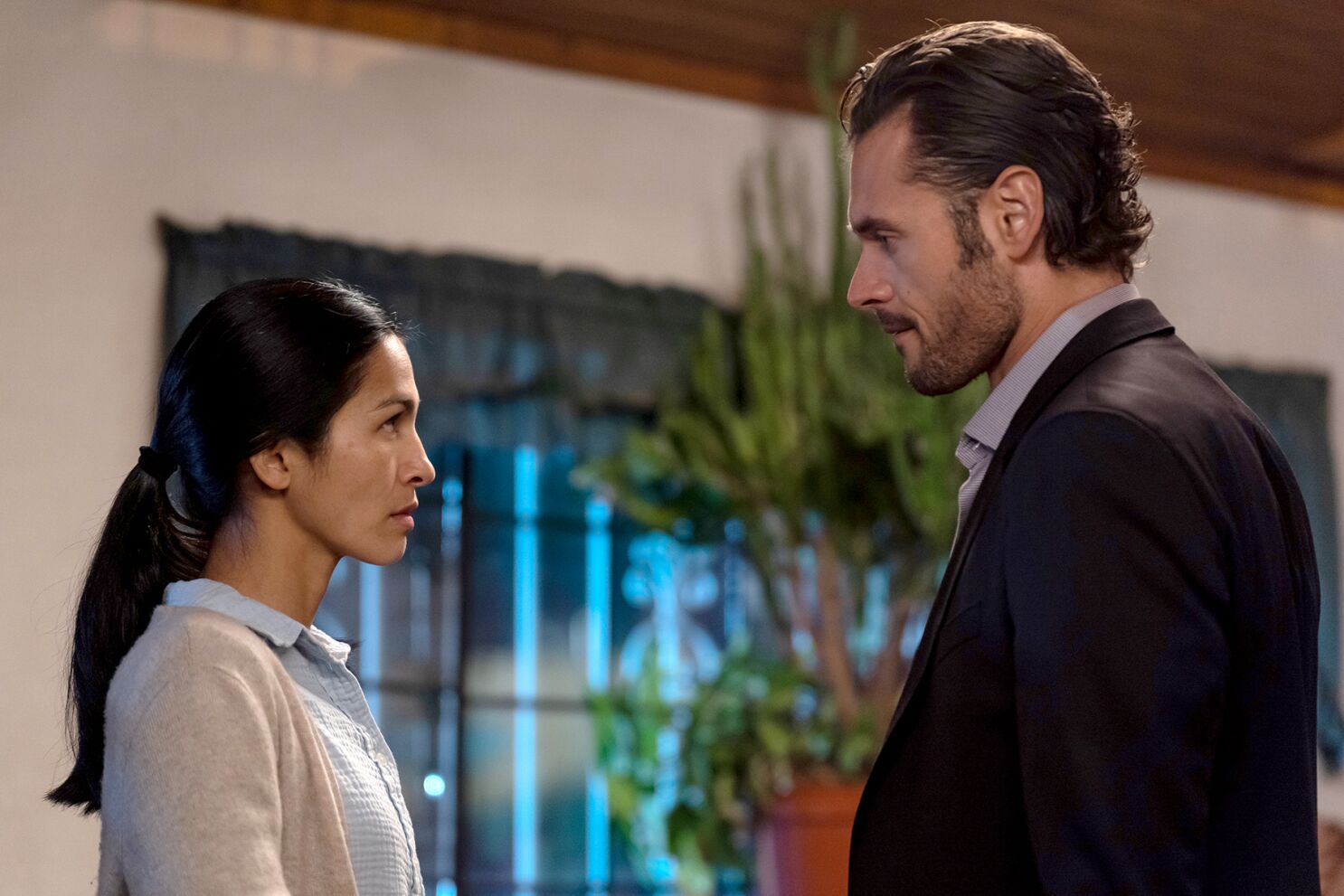 The actress said that Thony might be able to finally fix everything, stating, “Eventually, she will maybe feel that way. If we go to Season 3, maybe that would be a place where we would find her.” She also talked about how Fiona being sent away could form an important storyline in the next season.

Who will Star in The Cleaning Lady Season 3? 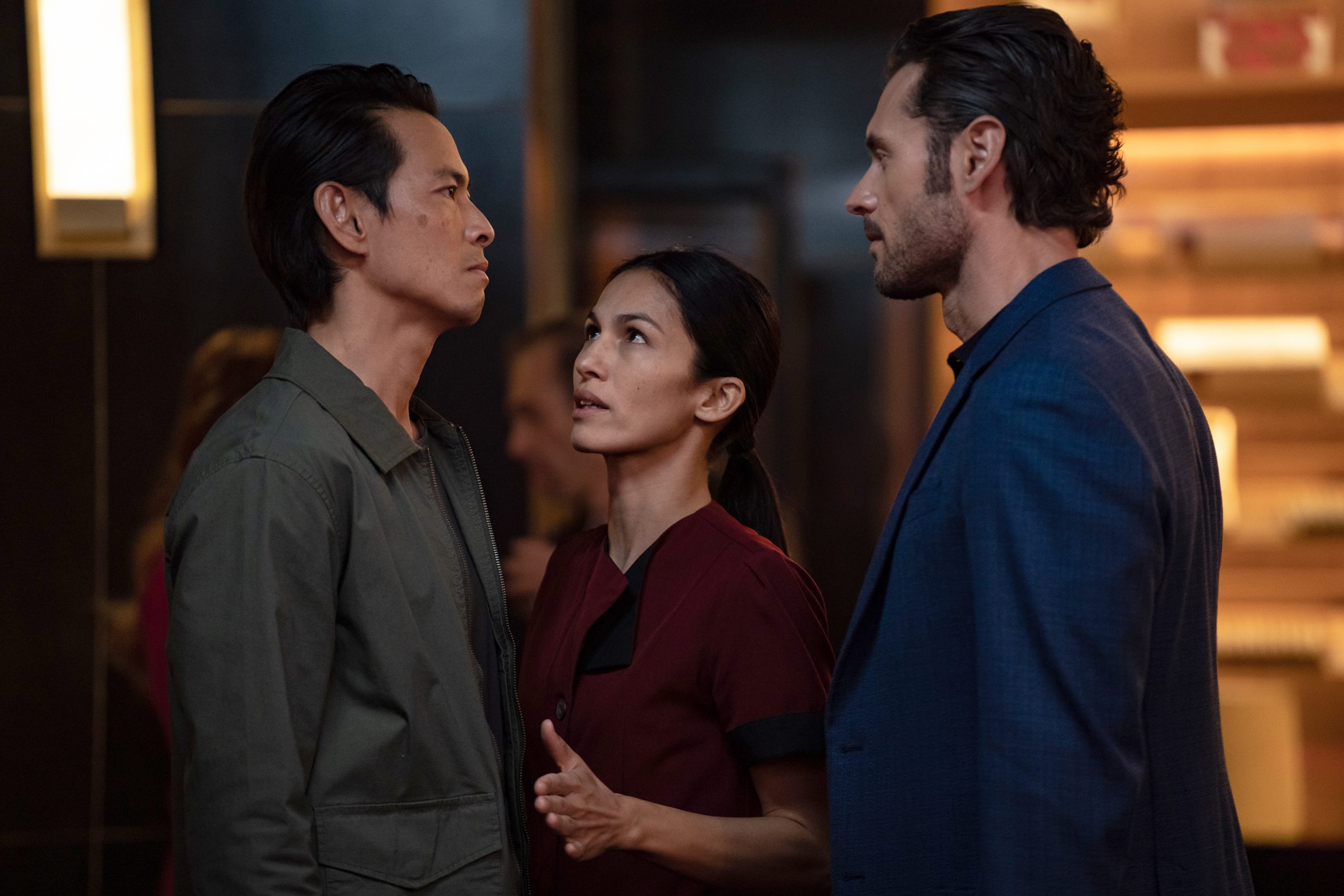 Would you want to watch another season of The Cleaning Lady? Let us know in the comments section.