Is ‘The Bombardment’ Based on a True Story?

Real story movies are both intriguing and get a different vibe to watch.

War is a hellish experience. It’s bloody and terrible. It obliterates lives, nations, and cultures. It has an impact on our past, present, and future.

That is why it continues to pique the interest of both filmmakers and moviegoers. Stories of battle expose humanity’s true essence in its worst hours. 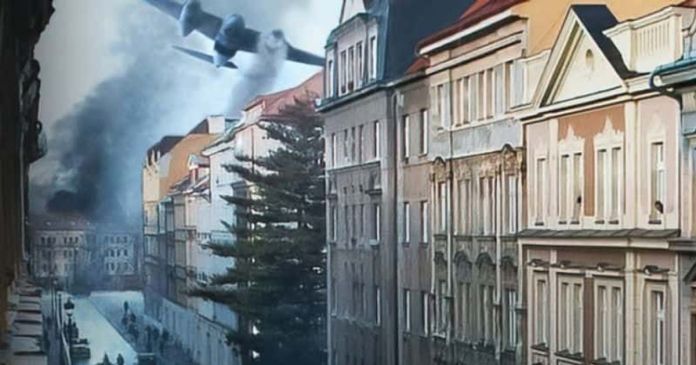 A war movie can be profoundly pacifist, revolutionary, and critical of the leaders who bring us into warfare.

On Netflix, you’ll find movies in every genre: horror, comedy, action, war, and so on. However, ‘The Bombardment,’ a 2021 released movie, has made people’s hearts race. 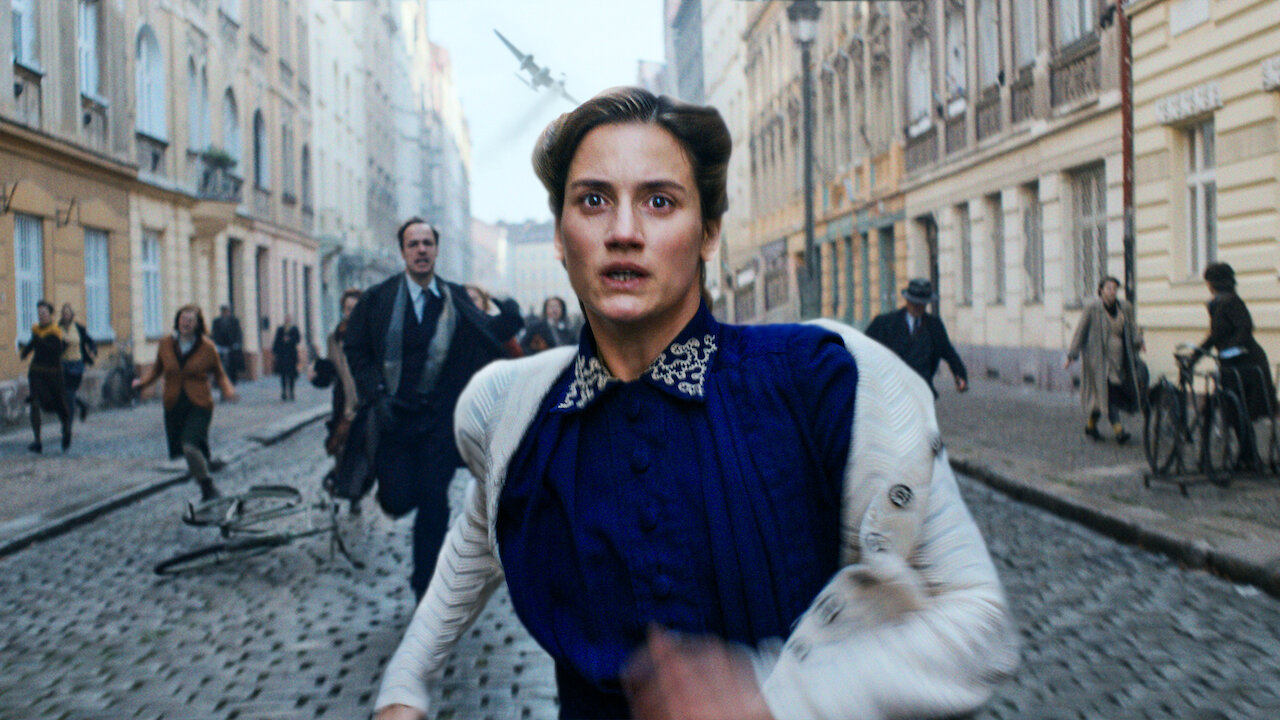 Here’s everything you need to know about the movie’s story and the actual story.

The Bombardment (Netflix), written and directed by Ole Bornedal (Nightwatch), revisits a devastating chapter in Denmark’s wartime history when a 1945 Royal Air Force bombing campaign resulted in the deaths of many civilians, most of them children.

The impending calamity unfolds gradually as Bornedal introduces the numerous characters whose fortunes would be intertwined once the bombs fall. 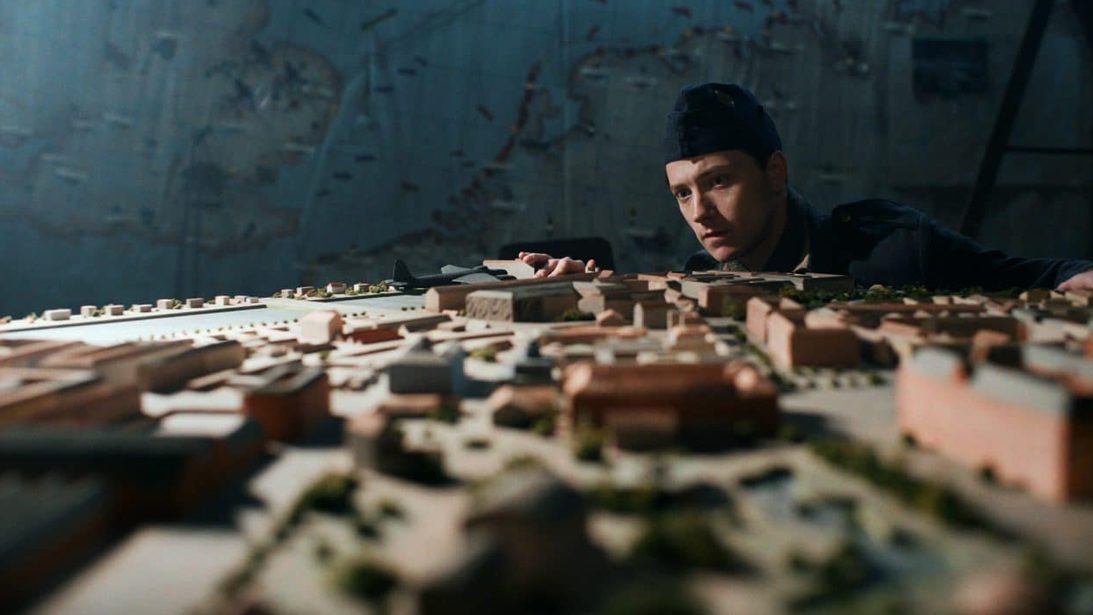 Is The Bombardment Based On A True Story?

Yes, it’s based on true events as we already stated. This is a war movie that would have been entertaining to see if it weren’t true. But for your information it is, and it is based on events that occurred during World War Il.

Sadly, in the case of The Bombardment, school children’s lives were put in danger, people died and nations fought. However, a portion of the air raid was unintentionally directed towards the Jeanne d’Arc School, resulting in sad collateral damage and deaths.

Two planes from the second wave mistook the crash for their intended target, and bombs were thrown on the school.

This raid was not intended for schoolchildren, but it occurred, and it resulted in the deaths of 125 civilians, including 86 children and 18 adults, at the French school. 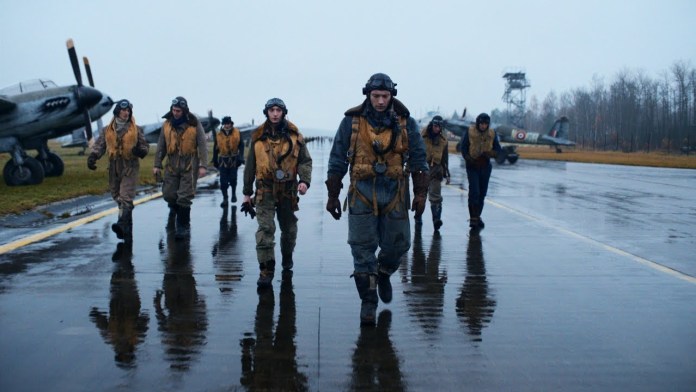 Anyway, according to what we’ve read, the war was intensifying, and Nazi Germany was posing a threat to the continent’s survival as well as its distinct cultures.

World War ll; How It Started?

The German invasion of the Soviet Union, Operation Barbarossa, launched the war between the USSR and Germany on June 22, 1941.

The Blitz began with 57 consecutive nights of bombings on London, followed by severe strikes on other major cities and ports.

You were surprised to learn that 86 children died in the raid, but when we look at the overall number of children that died in England during World War ll.

We found that there were 7,736 children who died and another 7,622 who were gravely injured.

Many children were orphaned or had brothers and sisters who had passed away. 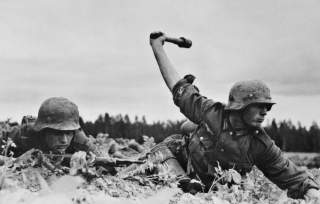 It saddens our hearts to learn that we have lost 86 children in the raid and 7,736 children in England during World War ll who did not even get a chance to live a normal life and who were the country’s future. May they be at rest.

If you enjoyed this movie, here are some more to watch in the same genre.

Please let us know if you’ve seen ‘The Bombardment’ and what your thoughts are about this movie in the comments section.