Is Tales Of Jedi Season 2 Happening? Everything We Know

You might be wondering about another season after watching the animated anthology series ‘Star Wars: Tales of the Jedi.’ The series is part of the Star Wars franchise and follows various Jedi characters from the prequel trilogy era.

It includes six episodes split into two “paths,” one following the character Ahsoka Tano and the other Count Dooku. On October 26, 2022, all episodes of Tales of the Jedi were released.

When comparing Tales of the Jedi to The Clone Wars, Filoni acknowledged that the series was softer-paced and felt more like “a series of tone poems,” with much less conversation and more visual storytelling. Now let’s see if there are any updates on a second season. 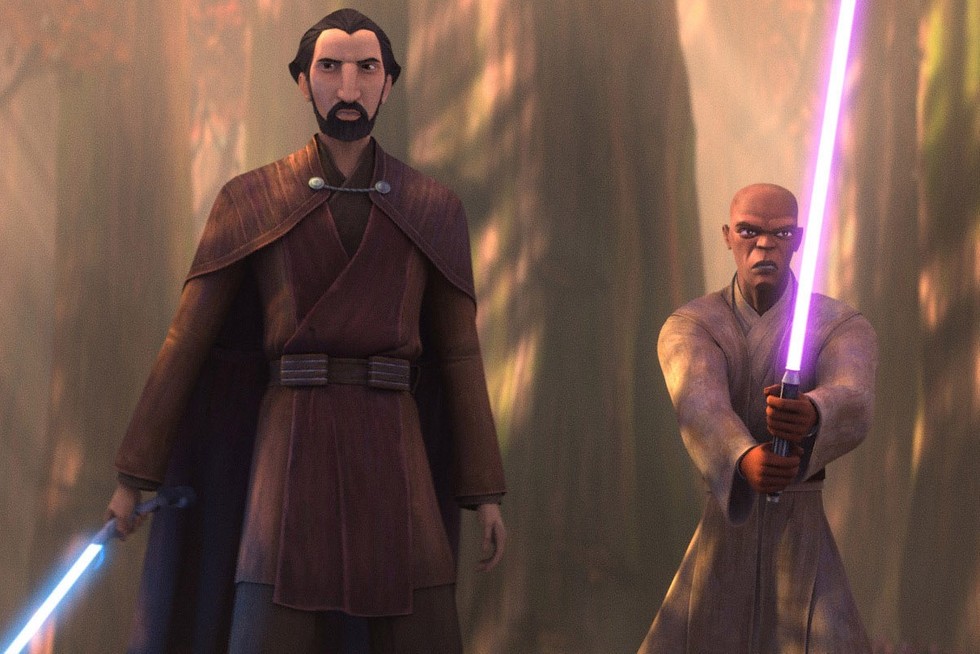 To begin with, the status of the ‘Tales Of Jedi’ season 2 renewal is unknown at the time of writing. And given how recently the series was released, this is understandable.

And it takes time before renewing a series for another season because it is dependent on viewership and audience preferences. That is most likely the case with Tales of Jedi. However, we believe that another season is highly likely.

To begin, the animated series is not titled ‘limited series or miniseries.’ And if a show is only supposed to have one season, we know. This is not the case with ‘Tales of Jedi.’ 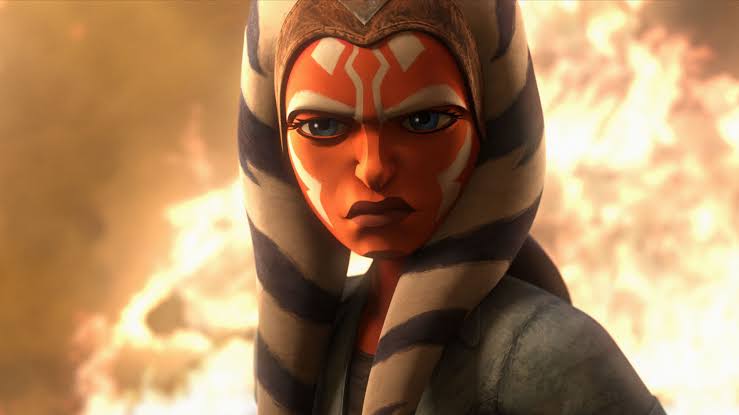 And a lot of stories can be covered if there are more seasons. Furthermore, Star Wars shows are rarely limited to one season, as exampled by The Bad Batch and Star Wars: Visions.

If There Is ‘Tales Of Jedi’ Season 2 When Can We Expect It?

Though the renewal status is still unspecified, if there is another season, we can expect it in 2024 or 2025. Yes, there is a significant difference, but it is dependent on the overall process. Every time, new Star Wars shows and movies are released.

Tales of the Jedi is roughly half the length of most other animated Star Wars shows. If the second season is shorter, we could see it as soon as the end of 2023.

Executive producer Dave Filoni said, “You don’t know when you’re necessarily going to have a bad day, but your choices are going to weigh heavily on the, ‘Did I do this more for myself, or was I looking out for the greater good?’

The greater good is very hard because it’s not about you. It’s very challenging to make choices that maybe you don’t immediately benefit from.” 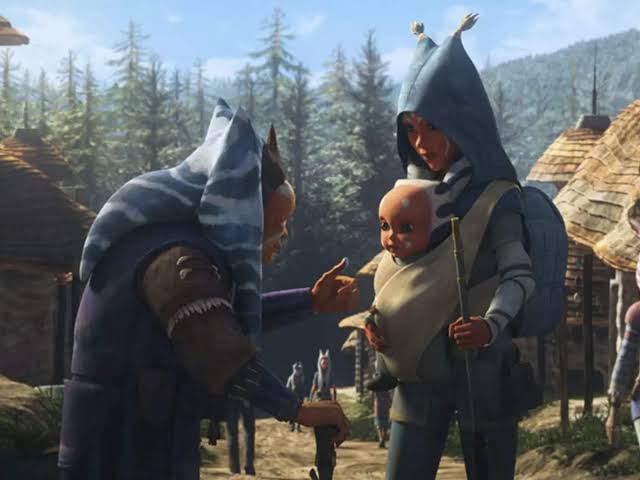 Also added, “I thought about Dooku. I’ve always thought it was compelling that he was a Jedi. I think the audience needs to understand that he was a Jedi and a good person and he starts out trying to do the right thing.

And often when we’re trying to do the right thing and we take it to extremes, we don’t realize it. Suddenly you’re on the wrong side of things, and then it gets harder and harder.”

Ahsoka Is A Character That Is Changing Lives

This is a character that is changing lives and saving lives. I say that as a fact because as the voice of Ahsoka, I am constantly out there at conventions and events and even online. Pretty much on a daily basis, I get a personal story of how Ahsoka has either changed someone’s life or saved someone’s life. There are very few characters that do that.”

What are your speculations? Do you think there should be another season? You’re welcome to drop your reviews and thoughts in the comment section below.