Cake to celebrate but what comes next may not be as easy as a pie.

Okay, we’re not sharing any negative updates today regarding our current beloved show ‘Single Drunk Female’. That was just a quote.

But let’s just explore the renewal status of this incredible show that definitely stole everyone’s heart and is planning to keep it. 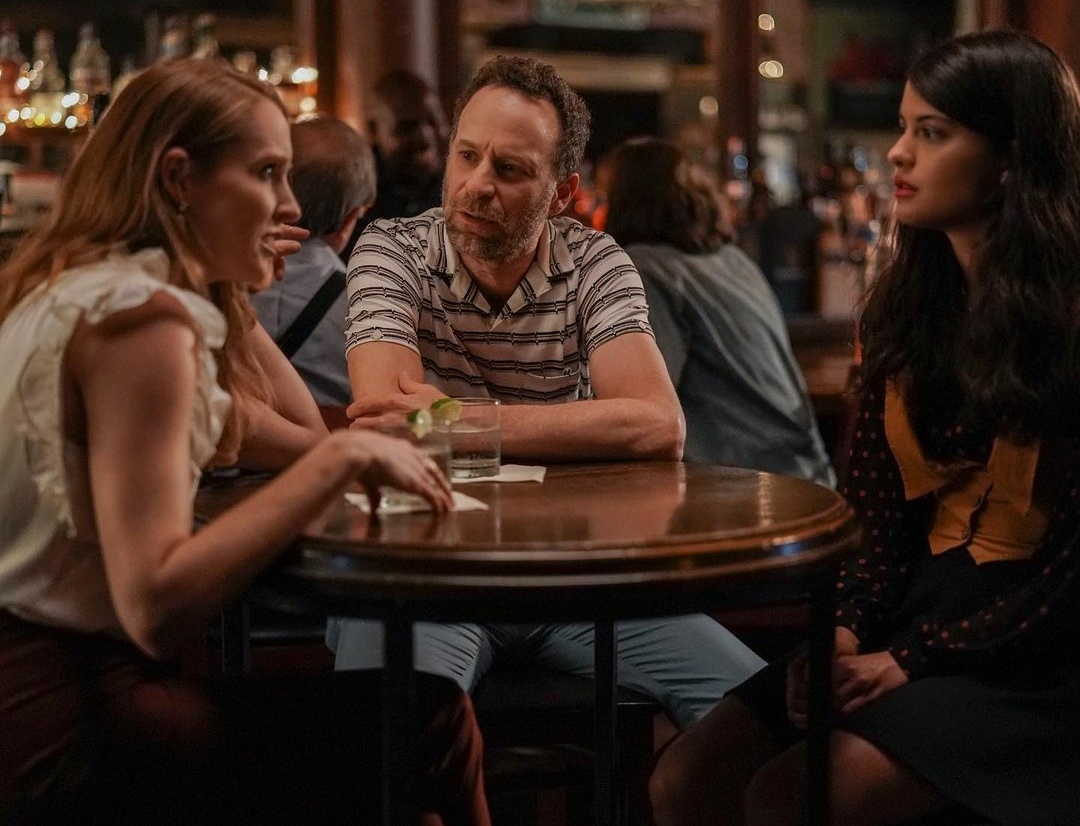 Single Drunk Female the comedy-drama revolves around Samantha Fink, a 20-something drinker. She is forced to return home with her domineering mom after a dramatic flameout at a New York media business.

Samantha subsequently embarks on a journey to discover her better self while challenged with relics of her former existence.

The show actually received a great number of favorable reviews from critics. Let’s explore the renewal status of this current famous drama. 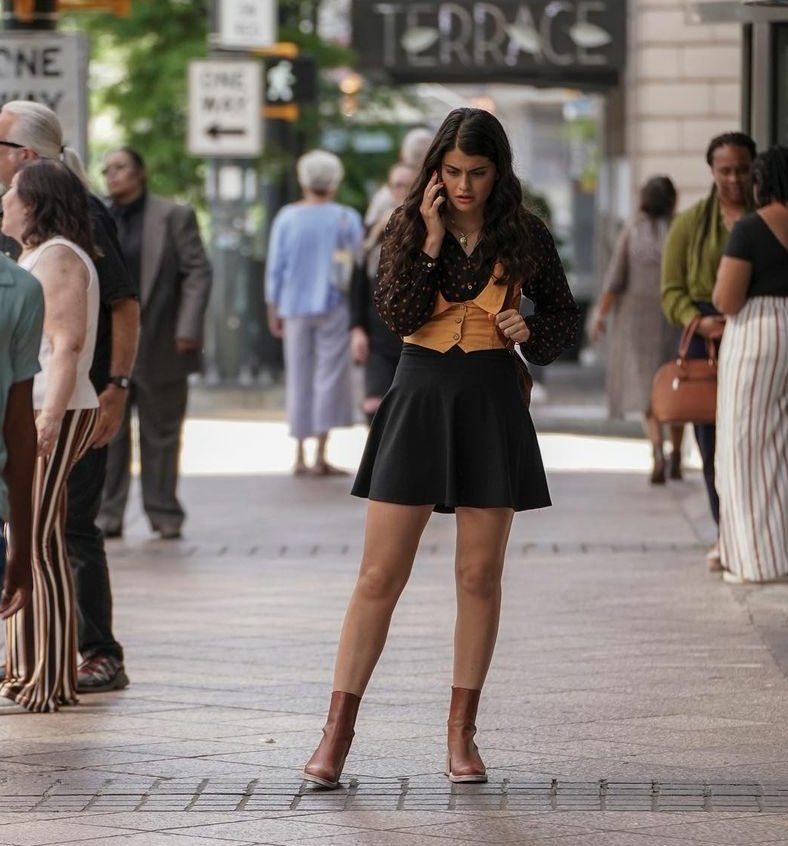 Is Single Drunk Female Renewed For A Second Season?

Single Drunk Female premiered on January 20, 2022. And if you’re wondering about the status of a second season renewal, it appears that the streaming platform Freeform or the show’s creators haven’t announced anything about it for the time being.

Why? Because the show was just released, it takes a while to decide whether to continue or terminate a show for another season.

And Single Drunk Female is most certainly one of them. But that is not all we know. 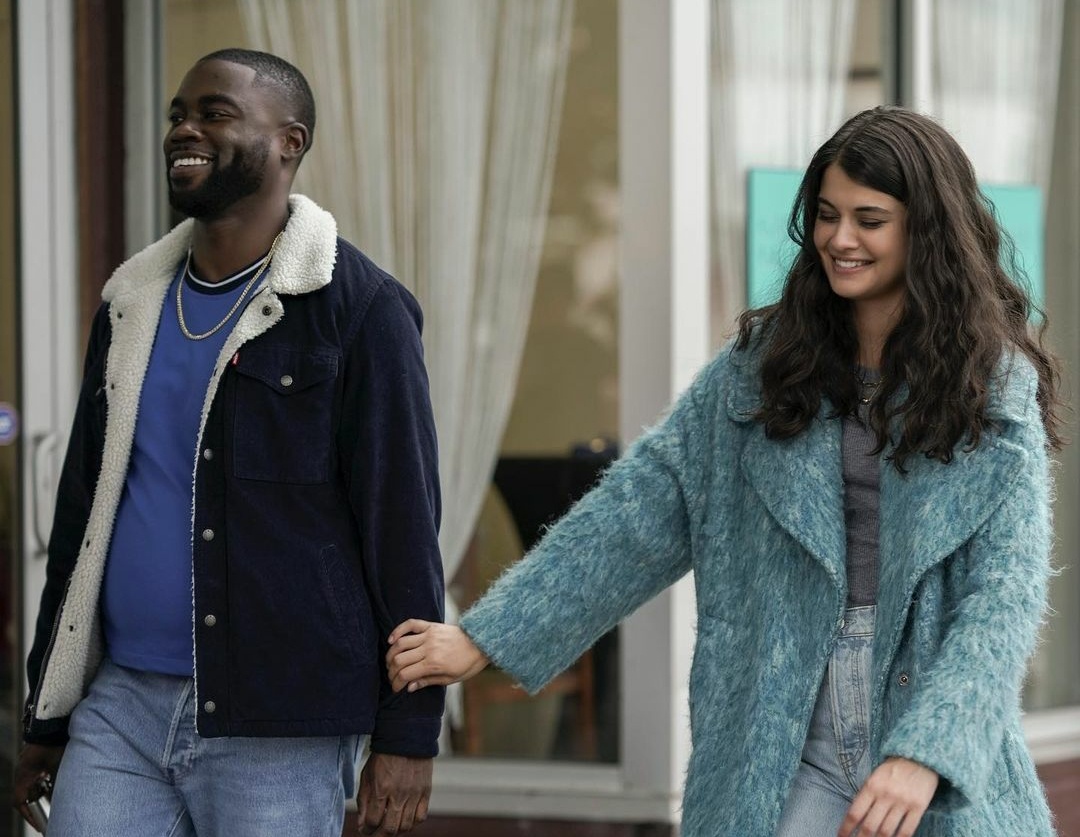 Jenni Konner, the show’s executive producer, was asked about the show’s future, and it appears like something was said as a joke.

Jenni jokingly stated, “Probably 24 seasons. That seems right. No, we don’t have a plan for next year, if you have any ideas. I’m just kidding. We’re gonna pray to get picked up, and then we’ll go hard.”

Jenni has provided an oblique response over here. Jenni remarked that they will hope for clearance.

Now you know what Jenni considered about a future season, which is that it is entirely reliant on the streaming platform. And, as you may know, if the show does well, it will be renewed for another season.

It appears like Single Drunk Female is being watched by a large number of people. According to Nielsen and Freeform, the launch of Freeform’s ‘Single Drunk Female’ series attracts more than 2.4 million multiplatform viewership in Live+7.

Making it the network’s highest sitcom opening since the January 3, 2018 launch of grown-ish more than four years ago.

The initial episode was also the most-watched Hulu launch of a Freeform comedy-drama series.

The show appears to be doing well, and the audience is clearly enjoying it. We will likely hear about a renewal anytime soon. But we definitely hope for the best.

We know it’s a little too early to decide that. Because till now even the renewal announcement hasn’t found its way through the entryways.

However, during a conversation with the actress, Ally Sheedy, who portrays Carol in Single Drunk Female something came to light. She spoke up about what she’d like to tackle with her personality in a second season.

The actress noted that there are many layers and unexplored elements, and Ally believes that there is still a lot of narratives left to tell.

She stated, “I think the relationship with Sam has a lot of places to go. There are a lot of layers and a lot of unexplored stuff. Carol has had a 29-year relationship with this kid, with all of this stuff going on, and I’m still figuring the whole thing out. Who am I without my husband? Without that particular role, I don’t think I really have an understanding of who I am.”

What are your thoughts on this show? Definitely amusing right? Don’t forget to leave your feedback in the section below.

And don’t worry about the renewal status; we’ll keep you updated as soon as we get our hands on the announcement.