We might have a new couple in town! At the moment, the air is filled with romance rumors of the Lose You To Love Me singer Selena Gomez and her close pal Nicola Peltz’s brother Bradley Peltz.

In the last few months, Selena has become good friends with Nicola Peltz as well as her husband Brooklyn Beckham, and even described them as a ‘throuple’. Continue reading further to know the current relationship of Selena Gomez. 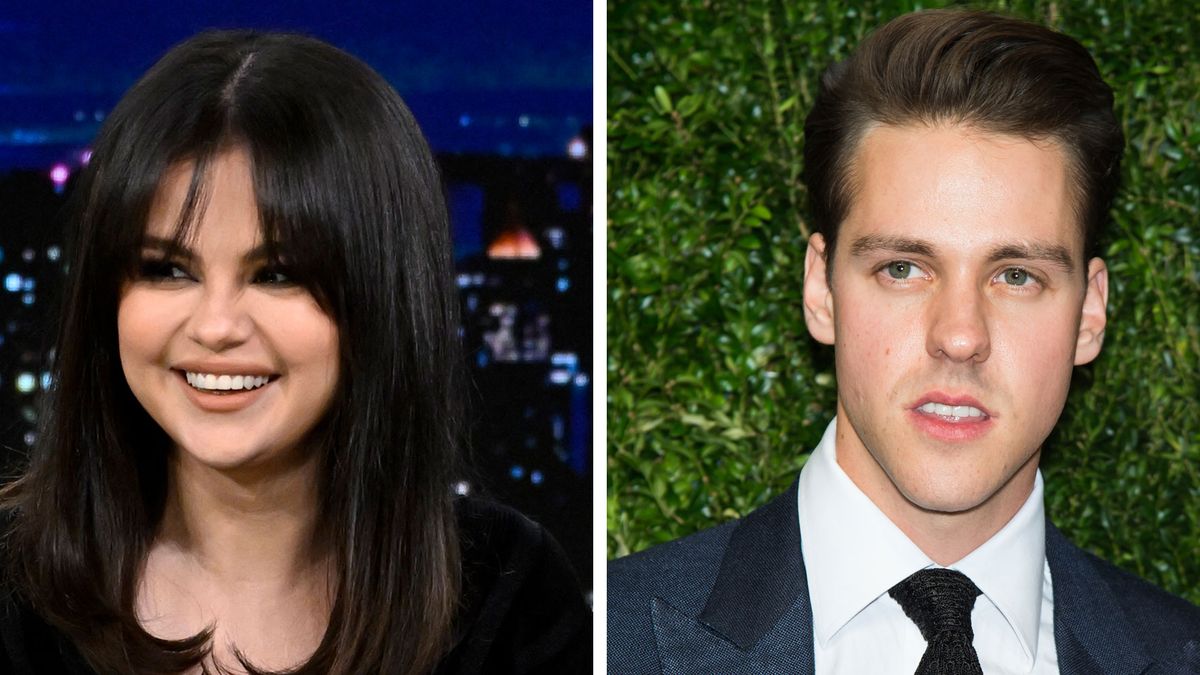 Lately, the Only Murders in the Building star has formed a close bond with Nicola Peltz and her husband Brooklyn Beckham. They were first snapped hanging out together in November 2022.

Not long ago, Selena, Nicola, and her husband Brooklyn rang in the New Year together. The trio visited Mexico with a group of friends to bring in the New Year. They even posted pictures from their trip on the social media platform Instagram.

Some social media users think that Selena’s newfound closeness with Nicola Peltz and her husband Brooklyn Beckham may be because she is secretly dating Nicola’s 33-year-old brother Bradley Peltz. 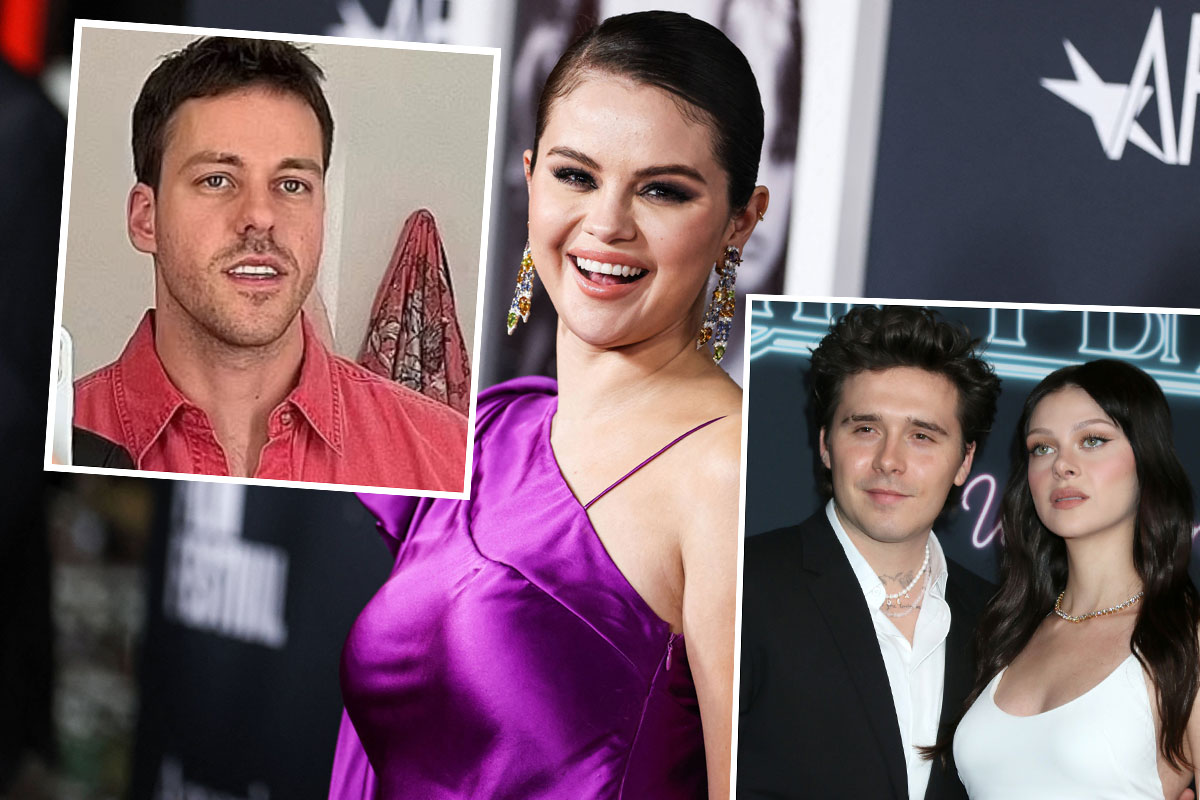 Pop culture podcast Not Skinny But Not Fat has speculated that Selena and Brad are dating along with a few stars of the singer. A Story shared on celeb gossip podcaster read, “ok people are saying Selena is dating Brad Peltz, Nicola’s bro.”

As of this moment, neither the Love You Like a Love Song singer nor Nicola’s brother Bradley Peltz has made an official comment on the romance rumors going around in circles.

Here’s all you need to know about Bradley Peltz (including his age, career, and more)

For those of you who are unaware, let us share with you, Bradley Peltz is the son of billionaire businessman and investor Nelson Peltz. He was born on October 2, 1989, in Mount Kisco, New York, United States. At the moment, he is 33 years old. He has two siblings, a sister whose name is Nicola Peltz and a brother named Will Peltz.

Brad is an entrepreneur who serves as founder and CEO of Mymo, an automated scheduling solution that ‘enhances the experience between patient and physician.’

As per his LinkedIn profile, Brad “is a former professional athlete, Yale graduate, patient with a chronic illness and healthcare entrepreneur. Brad founded Mymo after multiple extended hospital stays, which showed numerous fractures, in the healthcare delivery continuum.” 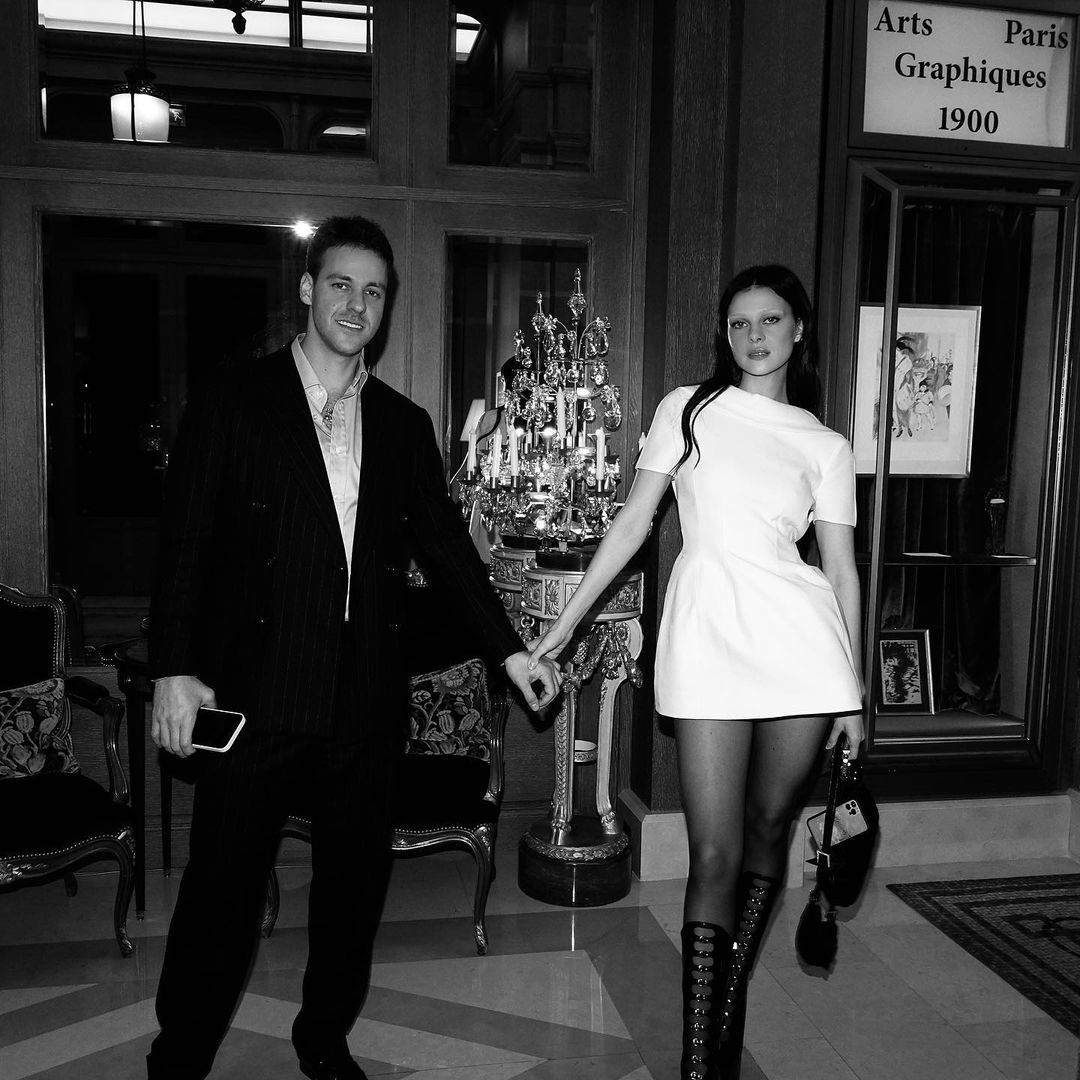 Back in the day, Peltz played professional hockey for the Ottawa Senators from August 2012 to April 2013. He was drafted by the team in the year 2009. He graduated with a bachelor’s degree in Political Science from Yale University in the year 2015.

Do you ship Selena Gomez and Bradley Peltz as a couple? Kindly let us know your thoughts in the comments section below. Don’t forget to stay tuned with us for the latest updates from the world of showbiz.