Is ‘Never Have I Ever’ Season 4 Happening?

With its narrative, “Never Have I Ever” captures the attention of spectators as a coming-of-age show and a teen’s struggle. The story revolves around an Indian-American high school student dealing with her father’s unexpected passing.

And the teenager wants to improve her academic standing, but friends, family, and emotions make it challenging for her. After binge-watching the third season on Netflix, audiences are keen to learn more about the fourth season.

But will we ever get another season of Never Have I Ever? Let’s look into the renewal circumstance. 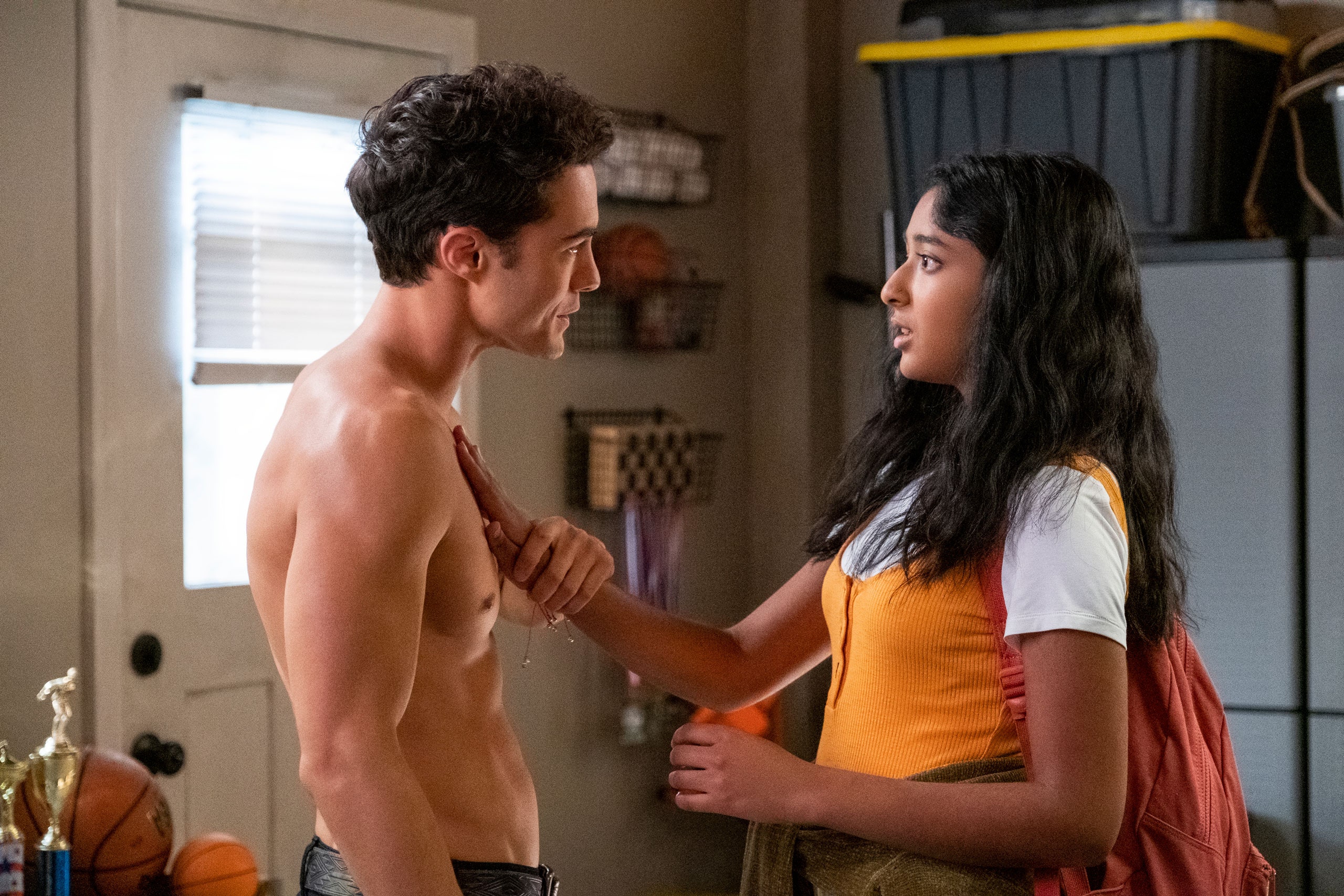 Never Have I Ever Season 4 Is Happening

Come on, after season three ends another season is definitely a must. To be clear, Never Have I Ever Season 4 is officially happening.

Creator Mindy Kaling and Netflix announced the renewal of a fourth season in a tweet with all the excitement.

They penned, “Hey crickets! We’ve got some morning announcements for you: season three of Never Have I Ever is gonna drop this summer! Plus, we’ve just been renewed for a fourth and final season, which we are absolutely thrilled about.

We can’t wait to reveal all the steamy romance and hilarious adventures we have in store for you. Thanks to all our fans for your support – especially you #Bevi and #Daxton stans. We love you! Mindy Kaling & Lang Fisher.”

Never Have I Ever Season 4 Already Wrapped Up Filming

Knowing that there will be another season is exciting, but here’s more fuel to the blaze. Devi announced that Season 4 filming has officially concluded.

She tweeted, “we wrapped filming!! It’s all done! I feel so grateful and overwhelmed with emotions.”

we wrapped filming!! It’s all done! I feel so grateful and overwhelmed with emotions🥹

Ramakrishnan thanked the audience as well in another post.“I am so proud of us all and everything this show has accomplished…Let’s do this one more time, yeah?”

Now that shooting has wrapped up we could anticipate another season by 2023.

The Reason Behind The Ending Of The Series

Season 4 is set to be the series finale, and it’s disappointing that there won’t be any more comedy in the future.

Erin Underhill, president of Universal Television explained why season 4 is going to be the ending of the series.

“Four seasons of Never Have I Ever is truly exciting and a little bittersweet because, as a loyal fan, I’d love Devi’s journey to go on forever,” she said in a statement. “But just like high school, all great things must come to an end…We can’t wait to experience all of the messiness, the LOLs, and the tears that will surely unfold in Devi’s senior year.” 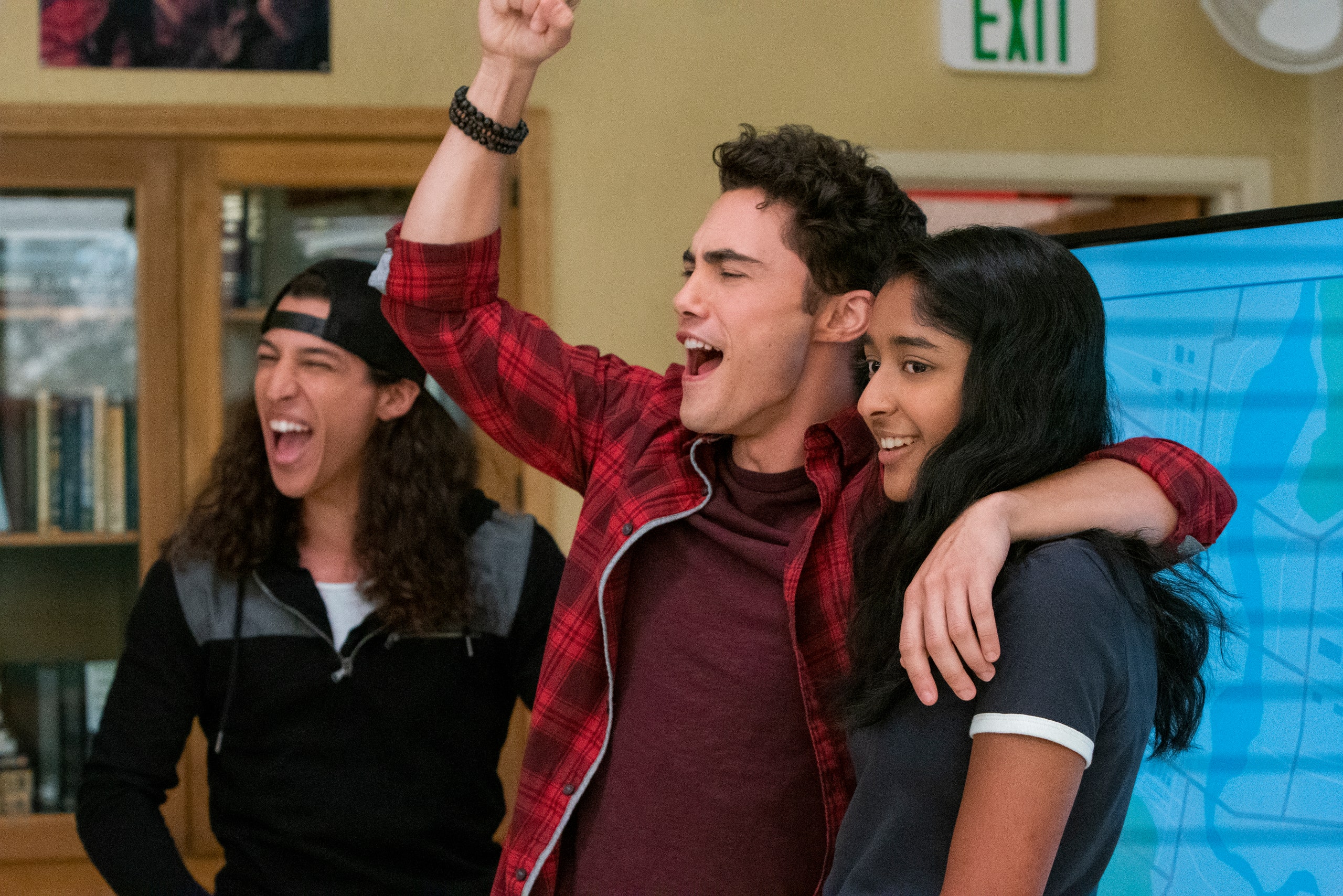 Kaling also talked about it being a perfect ending for the series. “Four seasons for a high school show felt like it made sense. There are some things that are built-in doing a high school show that felt like, ‘OK this is time.’ But the truth is, we got to know the characters.

The great thing about doing it on Netflix is that we got to tell stories that you wouldn’t necessarily be able to tell in traditional network shows and so we feel good. We really told the story of this 15-year-old girl and that felt like the perfect amount of time.” 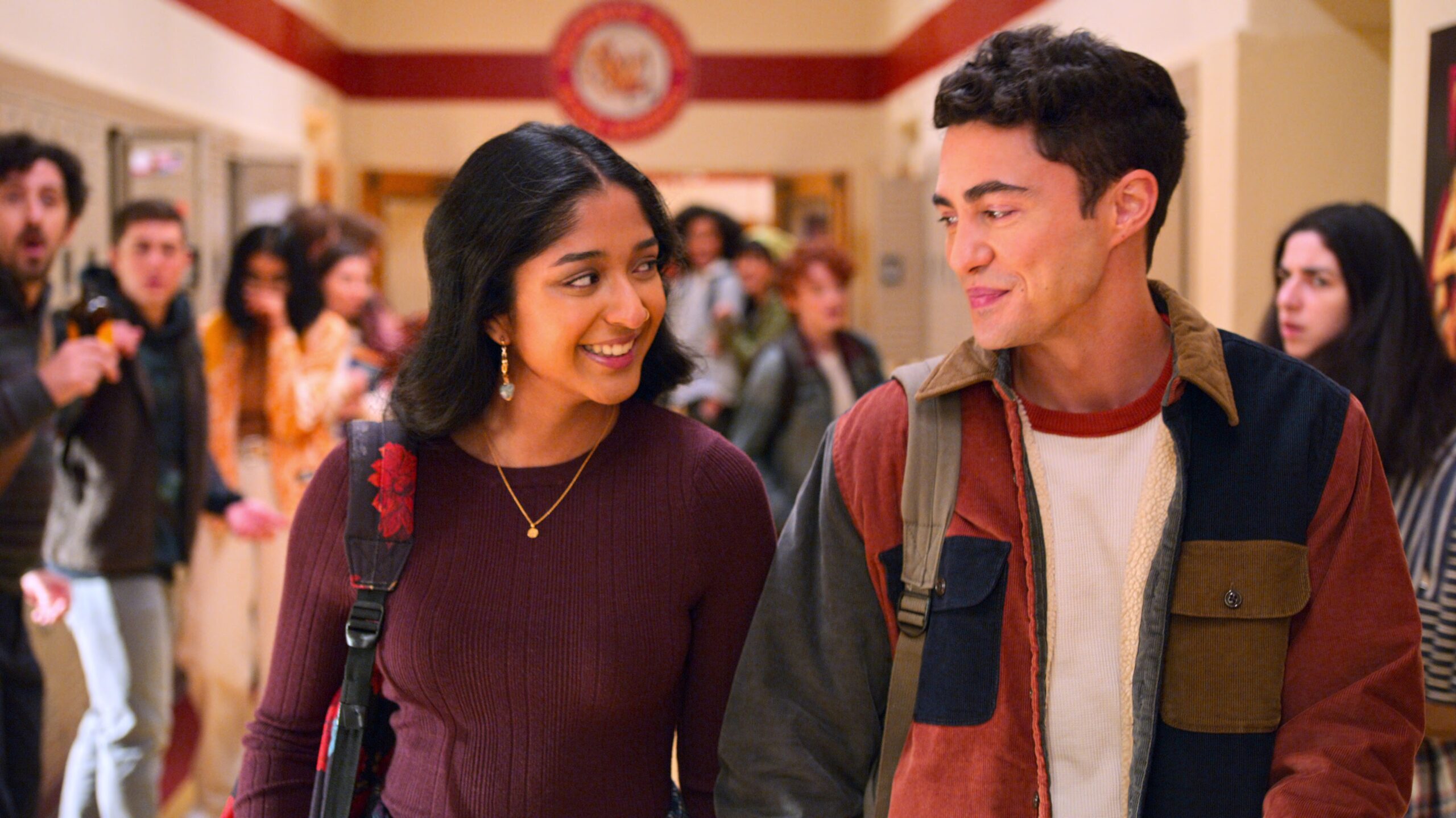 What are your thoughts on the happening of another season and the ending of the series? You are welcome to discuss your opinions in the section below.